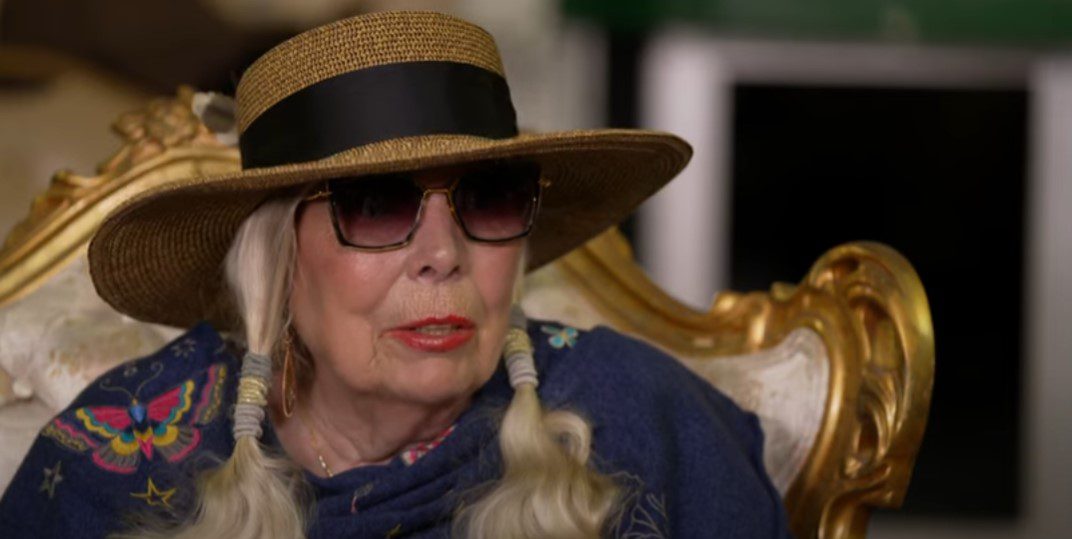 Who Did Joni MItchell Date?

Joni Mitchell is a Canadian singer-songwriter who has released 18 studio albums, most notably Blue in 1971 and Court and Spark in 1974. She is considered one of the greatest songwriters of all time, with hits like “Big Yellow Taxi” and “Woodstock” to her credit. In addition to her work as a musician, Mitchell is also a painter and has exhibited her work in galleries around the world. Today, we’re going to find out who did Joni Mitchell date and what is her current relationship status as well as explore her legacy.

Joni Mitchell was born Roberta Joan Anderson in Fort Macleod, Alberta, Canada, on November 7, 1943. Her father, Bill, was a Royal Canadian Air Force flight lieutenant who later became a contractor, and her mother, Myrtle Marguerite (née Burns), was a homemaker. She has two older brothers, David and Bruce. Mitchell began playing the piano at age nine and started taking guitar lessons soon after.

Joni got Polio at age nine and became hospitalized for weeks. She recovered and then continued her interest in music. She was first exposed to folk music when she saw Pete Seeger perform at a local coffeehouse. After graduating high school, she moved to Toronto, where she worked as a secretary and wrote songs in her spare time. In 1965, she moved to New York City and began performing at clubs and coffeehouses. Her self-titled debut album was released in 1968.

Mitchell’s legacy is twofold. First, she is considered one of the greatest songwriters of all time, with a body of work that includes some of the most iconic and beloved songs in popular music. Although Mitchell wrote some of her most well-known songs on the piano, almost all of the songs she wrote for the guitar used an open tuning or tuning that is not common; she has written songs in about 50 different tunings, using what she has dubbed “Joni’s weird chords.” 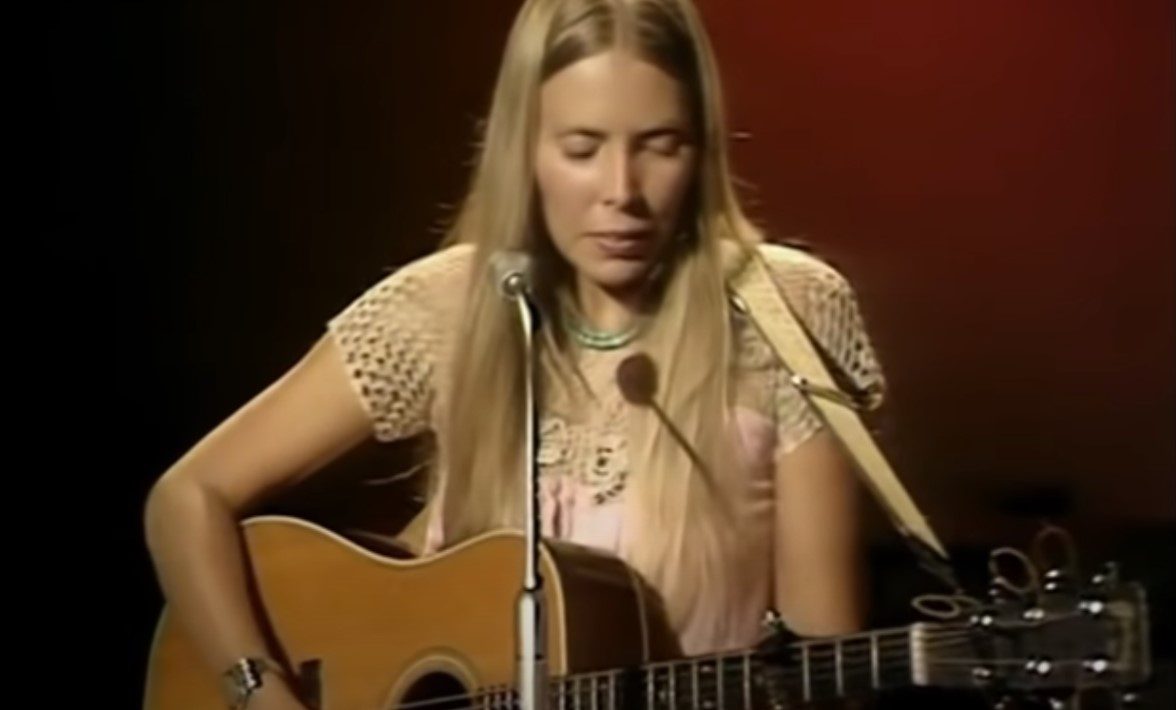 Guitarists can create accompaniment with more varied and expansive textures by using alternative tunings. Over time, her right-hand picking/strumming style has changed from an initially intricate picking style, exemplified by the guitar songs on her first album, to a softer and far more rhythmic style, occasionally incorporating percussive “slaps.”Secondly, she is also an accomplished painter, showing her work in galleries worldwide. Together, these two aspects of her life make Joni Mitchell one of her generation’s most important and influential artists.

Which Artists Has Joni Influenced?

Mitchell’s personal life has been the subject of much speculation over the years. She was married a couple of times but never had children and has been linked to several high-profile musicians, including Brad Macmath in 1964, musician Leonard Cohen from 1967 to 1968, singer David Crosby in 1967, Graham Nash —from the same band as David Crosby!— from 1968 to 1970.