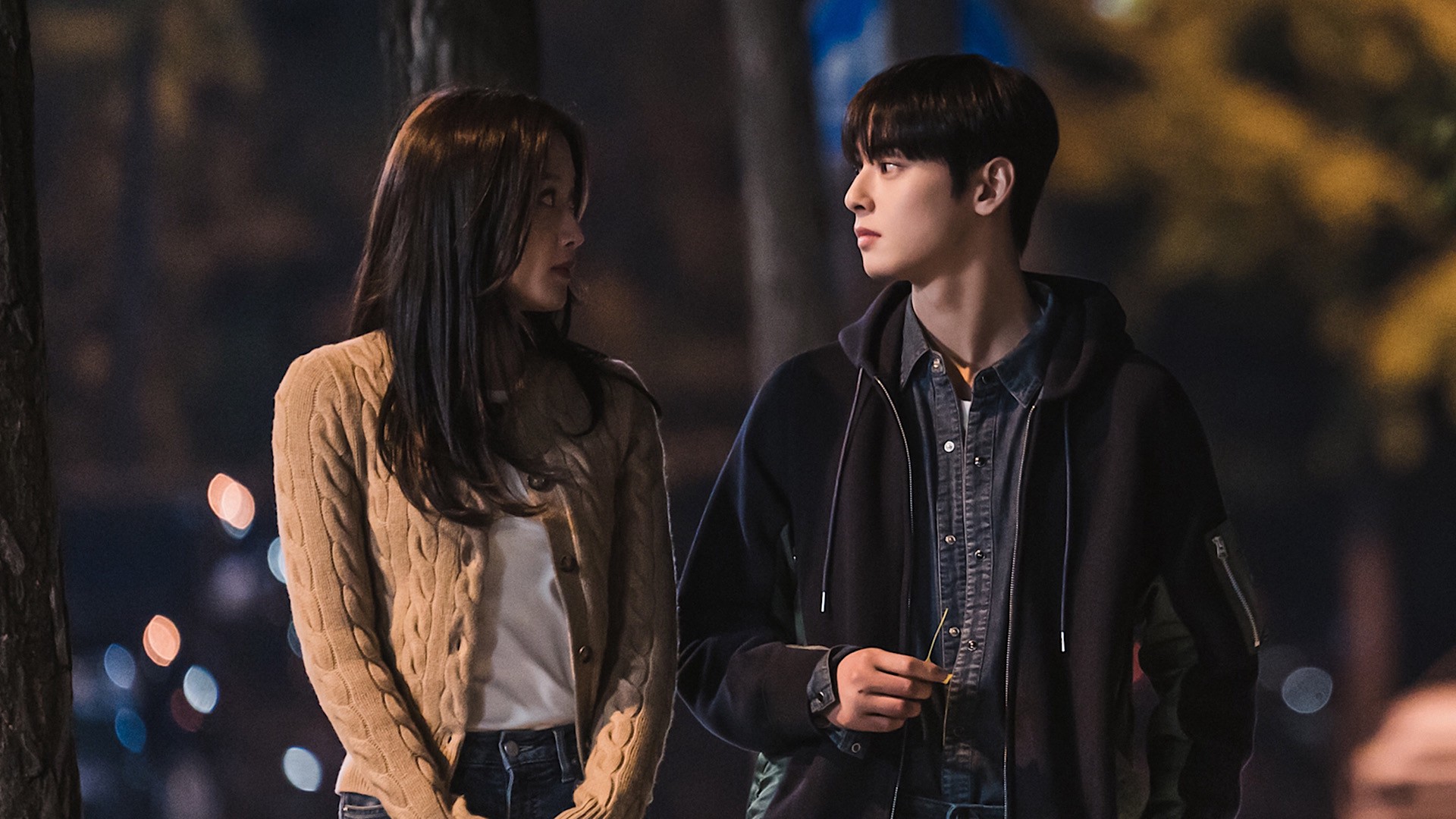 We are back with some new buzz regarding the “it” show of K-town, True Beauty. Undoubtedly, it is currently one of the most talked-about shows. And we can’t blame the fans. The chemistry between the lead couple (even with the second lead), the handsomeness of the actors, and the performance, everything is top-notch. Among all the ongoing K-dramas right now, True Beauty is definitely getting all the limelight, especially outside South Korea. The fans are eagerly waiting to know more about the story, the release dates, and how to watch it outside South Korea. So, here we are, ready to shower you with answers to all your questions. 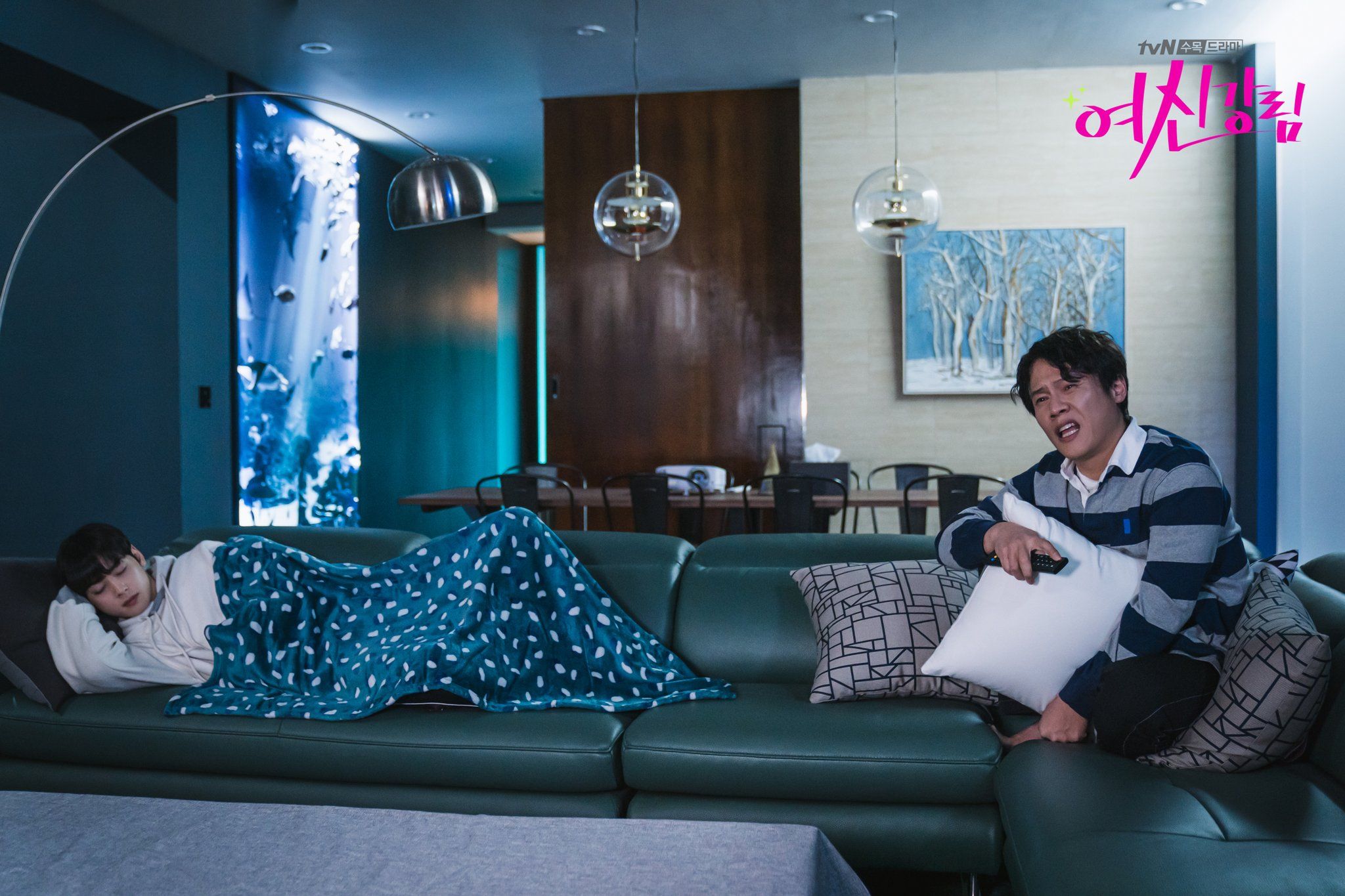 True Beauty is an ongoing South Korean drama based on the webtoon of the same name by Yaongyi. It is directed by Kim Sang Hyub (The King in Love, Extraordinary You). Whereas the story is penned down by Lee Si-Eun (High Kick! 3, Top Star Yoo-Baek). The show made its debut in December 2020, and it recently premiered episode 9. Even though episode 9 was released some hours ago, fans are eagerly waiting for more.

True Beauty Episode 10 will premiere on January 14, 2021. The show originally premieres on the tvN network in South Korea. However, the people not living in South Korea can easily access the show on the streaming site, Rakuten Viki. You can also binge-watch other K-dramas on the site. It is truly a blessing to people living outside South Korea.

The show tells the story of a high school student Lim Ju Gyeong (Moon Ga Young), who masters the arts of makeup and becomes the goddess of the school campus. Since her childhood, she is looked down upon and is bullied because of her looks. Also, her family members discriminate between their children. But, things change as soon she transforms herself and become the beauty queen. 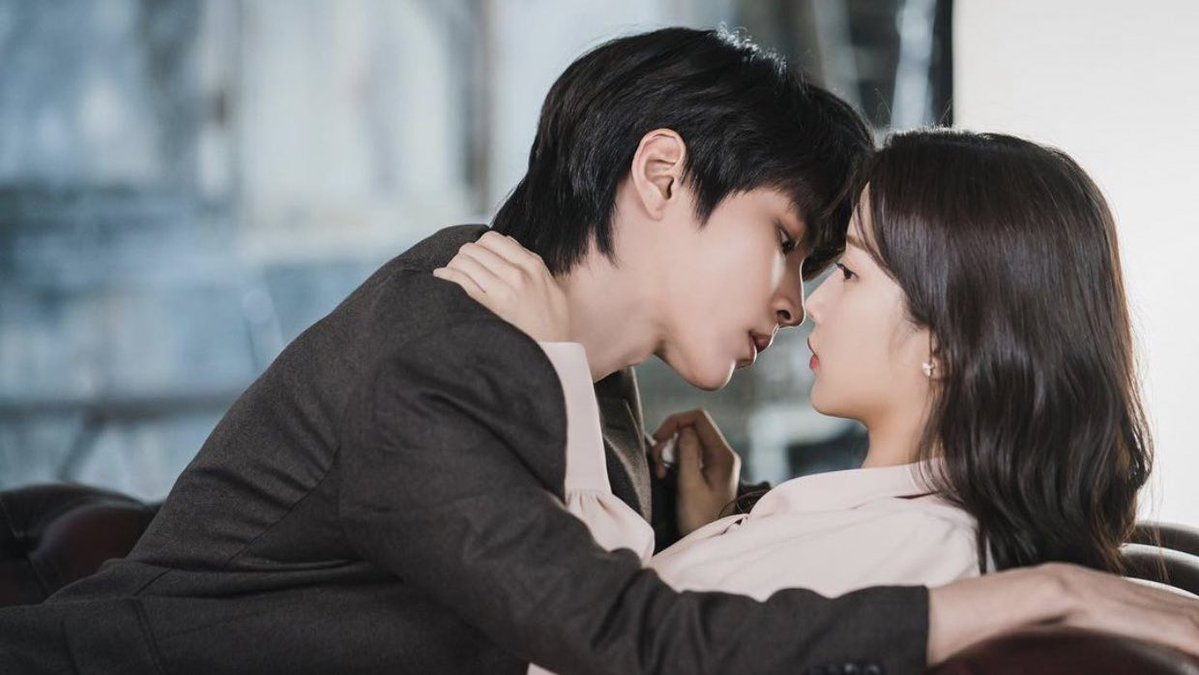 ASTRO’s Cha Eun Woo plays Lee Su Ho, the most popular boy at school. Because of his dashing looks and pretty face, he is the heartthrob of the school. However, he is not the “extrovert” type. Furthermore, Su-ho is cold-hearted and likes to be away from the chaos.

Hwang In- Yeop plays Han Seo Joon. Besides, Su-ho, Seo-Joon is the other alpha male at school. He is hot, he sings, and is the perfect definition of “bad boy.” Although he is perceived as the bad boy, he is warm and nice at heart.

Next is Park Yoon Na, who plays Kang Soo-Jin. She is the real beauty of the school campus. She has both beauty and brain. But, Soo-Jin is sadly a victim of domestic violence as her parents always torture her to be no.1 at school. Soo-Jin is also secretly in love with Su-ho.

Episode 10: What Will Happen?

Episode 9 of True Beauty was released today, and the fans already want more. Well, don’t worry, the new episode is on its way. After the much-awaited confession, Su-ho and Ju Gyeong are finally dating. But, secretly. As others don’t know about it, a lot of drama is still waiting for the fans. 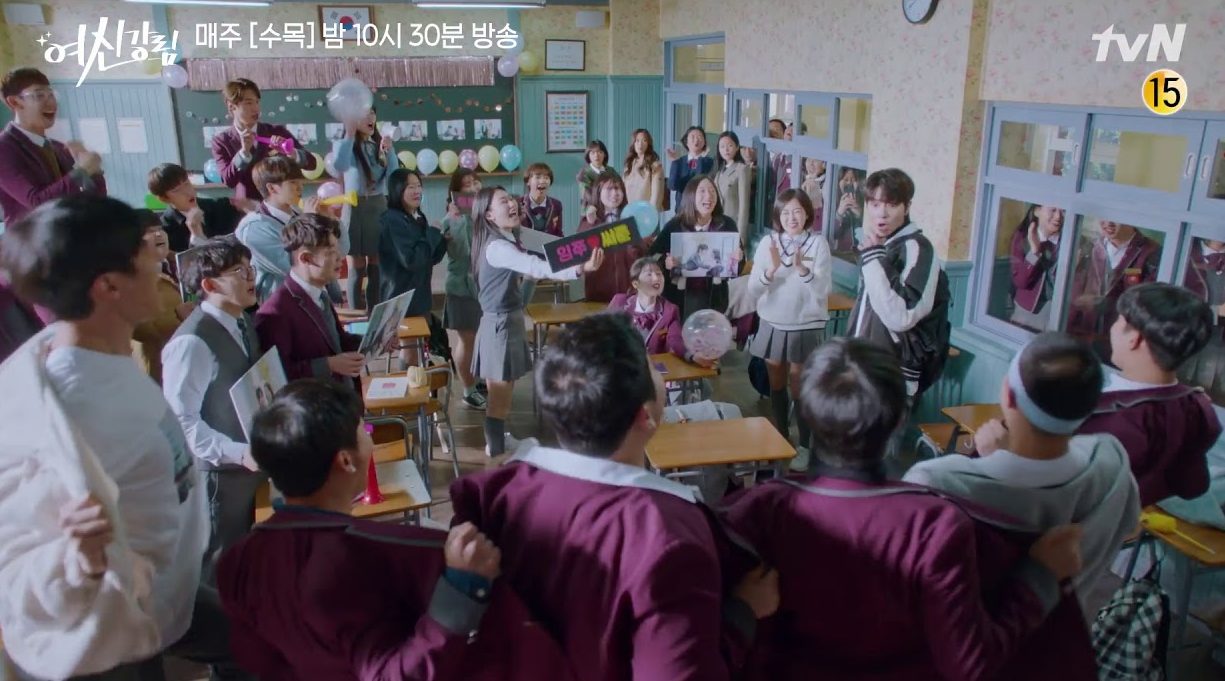 The viewers loved the secret rendezvous’ of the new couple. On the contrary, Ju Gyeong and Seo-Joon are having their own fun. Not romantically, of course. Episode 10 preview looks fun, but in the end, it takes our breaths away. Spoilers Ahead.

We see the students at the school wearing T-shirts with pictures of Ju Gyeong and Seo-Hoon on it. It surprises both of them. And we seriously have no clue what that is about. Moreover, we see Ju Gyeong bringing Seo-Joon to her house, only to find her boyfriend., Su-ho cooking something. Seo-Joon and Su-ho are seen as bonding as they are cooking food together with frequent squabbles.

However, in the end, everything happens in a flash of light as we see both Seo-Joon and Su-ho standing in front of a moving car, and Ju Gyeong is looking at them with pure shock. What does that mean? We have no answers. But, we know that whatever it will be, it is going to fun to watch.