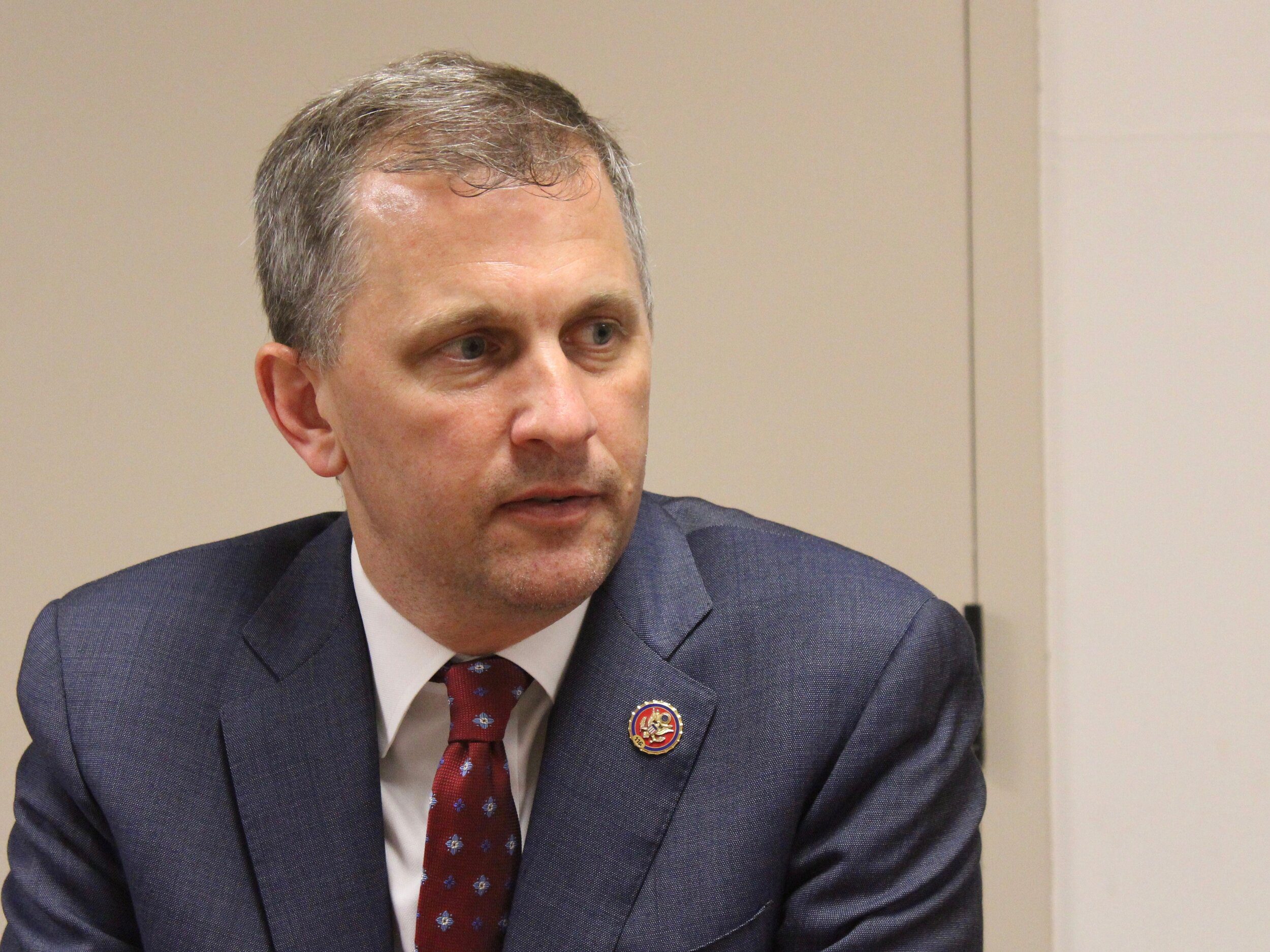 Here we will talk about Sean Casten? What do we know about Sean Casten? What’s his profession? How old he is? What is his marital status? Recently, a person who is getting a lot of attention from media and news channels as well is none other than Sean Casten. Since he shared a very emotional moment about her daughter with the media, he got everyone’s attention.

For those who are hearing his name for the first time and wanna know more about him. Continue on to know everything about his family, early life, and career as well. Here we will also talk about the loss, which he recently talked about it on media. So come, let’s dig into Sean Casten’s personal and professional life.

Who is Sean Casten? Early Life and Career Revealed

Well, it’s finally time to reveal everything about the person who is currently the talk of the town. And the person is none other than Sean Casten. Sean Casten is an American businessman and a politician as well. He serves as the U.S. representative for Illinois’ 6th congressional district. Before knowing about his career deeply, come let’s flash some light on his early life first.

As per the records, Sean was born on 23 November 1971 in Dublin, Ireland. His parents named him Sean Thomas Casten, but he is now professionally known as Sean Casten. He spends his entire childhood and adulthood in Hartsdale, New York. Now talking about his family, well, we are still figuring out about his family. A lot about his family is still unknown. We only know his father and mother’s names. His mother’s name is Judy Casten, and his father’s name is Thomas R. Casten. Sean’s father, Thomas R. Casten, professionally known as Tom Casten, is a businessman. Besides that, Sean and his father co-founded Reusable Energy Development in 2007. 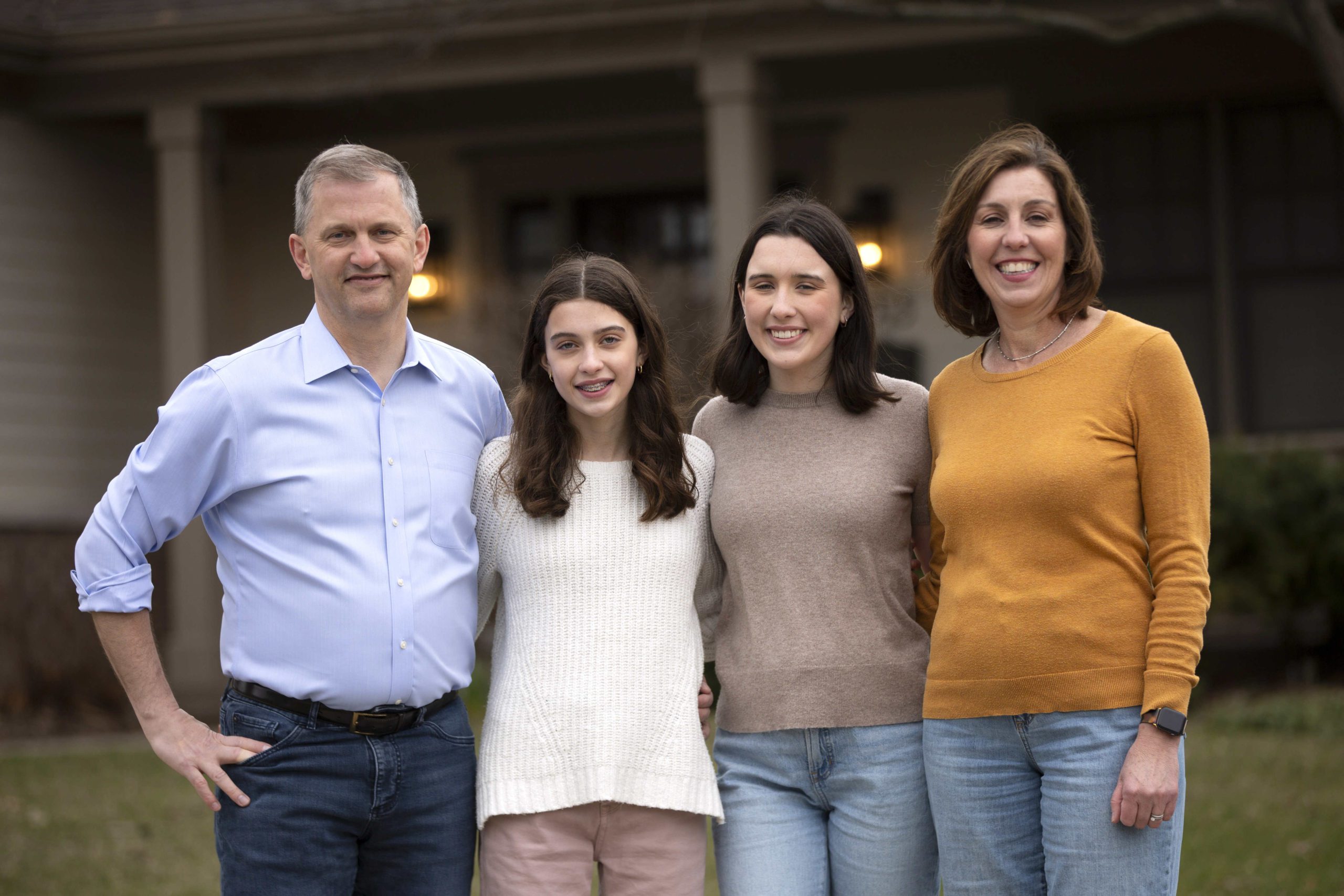 A happy picture of Sean Casten with his family.

Moving further, let’s have a look at his education profile and know from where he completed his education. As far as we know, Sean completed his bachelor’s at Middlebury College in Bachelor of Arts (in molecular biology and biochemistry) in 1993. Later he worked as a scientist at Tufts University School of Medicine for around two years to gain some experience. After a few years, in 1998, he finally did his post-graduation at the Thayer School of Engineering at Dartmouth College. There he pursued a Master of Engineering Management and a Master of Science in biochemical engineering.

Also Read: Justin Leonard’s Net Worth in 2022: How Much Does The Golf Player Earn?

Career and Net Worth

Now we will know when he started his professional career as a businessman and politician. Further, we will also reveal his net worth in 2022 as well.

After completing his post-graduation, he finally started his professional career. In his initial career days, he was a fuel chain analyst at Arthur D. Little. Later in 2000, he was appointed as the president and CEO of Turbosteam Corporation. He worked there for almost 7 years till 2007. In 2007, he finally co-founded Recycled Energy Development with his father. Initially, the company earned quite a good amount of profit. But later, after a few years, in 2015, unfortunately, an investor sued the company because of some mismanagement by Sean Casten. After a year, in 2016, Sean had to sell the company. 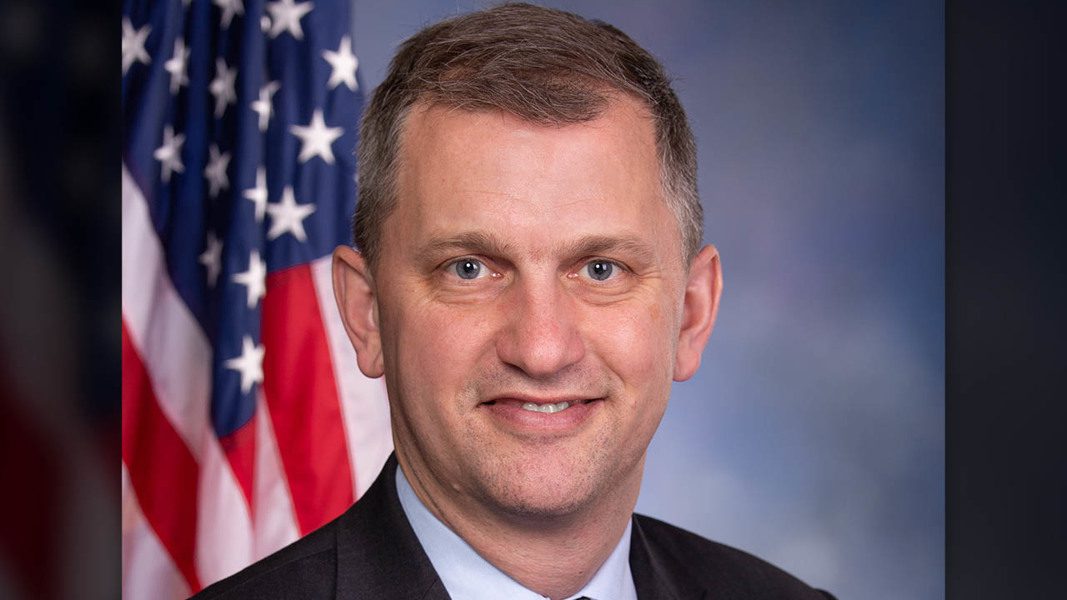 Besides that, he was the founding chairman of the Northeast CHP Initiative. He was also an active participant in a program called Regional Greenhouse Initiative. Now talking about his career in politics, well as per the records, in 2018 announced that he won the election for the United States House of Representatives in Illinois’s 6th congressional district against Roskam by a margin of seven points. Now talking about his net worth in 2022. As per the records, Sean Casten’s net worth in 2022 is around $60 million.

After knowing everything about Sean’s professional life, now come let’s flash some light on his personal life. Well, let me tell you, currently, his personal life is not as good as his professional life. And the reason is that a few days back, he lost his 17-year-old lovely daughter. And the reason for her daughter’s death is still unknown. But according to Sean, her daughter Gwen died peacefully. And currently, Sean is living with his wife Kara and a daughter in Downers Grove, Illinois. May god gives Sean and his family to deal with their loss.