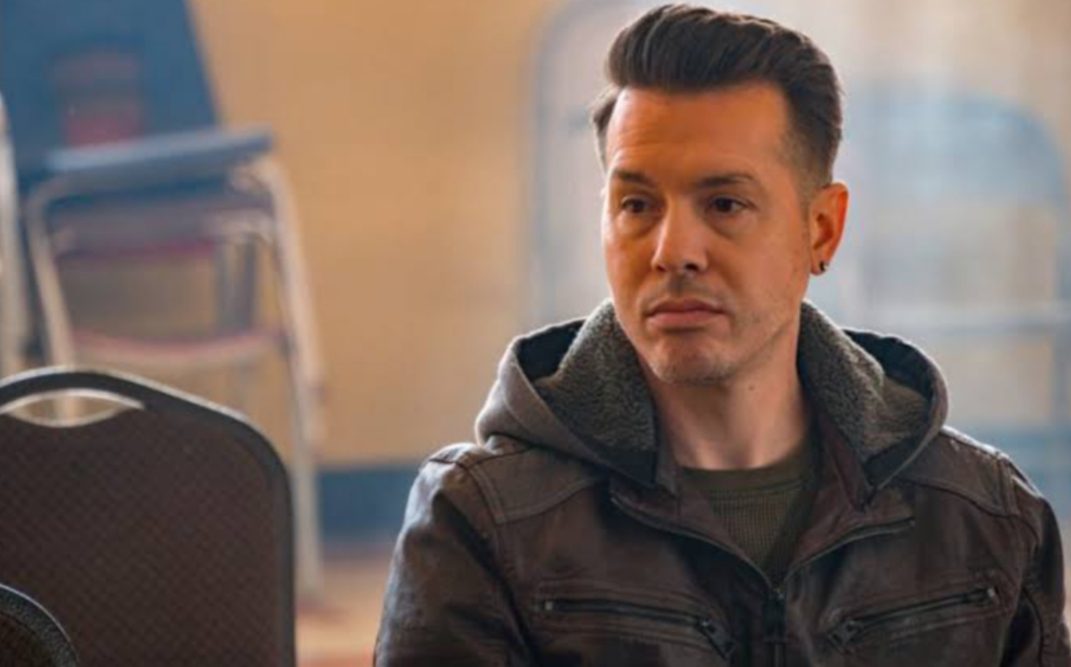 People are lately showing their concerns about why Antonio Dawson left Chicago PD after Season 6. In case you are confused, Antonio was the character played by the actor Jon Seda. The question lies, what went wrong, making him part ways from the long-running police procedural drama series all of a sudden?

Starting from the basics, Jonathan Seda is a versatile actor, doing numerous works in films and television. Some of the notable ones are Love The Hard Way, Bullet to the Head, Canal Street, The Sunchaser, UC: Undercover, Kevin Hill, Close To Home, Treme, etc. Are you not watching Jon playing Dr. Sam Velez in the NBC science fiction drama series La Brea?

Little did you know, Jon Seda also gained some boxing skills and was an amateur. For this, he also got a chance into the film Gladiator, released back in 1992. Born on 14 October 1970, Jon is now 52 years old. He hails from Manhattan, New York, United States.

Well, Jon Seda, as Antonio, also left Chicago PD after Season 4. Then later, he came back and made his final exit after Season 6. Fans started wondering if the actor got busy with some other work. Some even wondered if he had a feud with any of the members of the crew. If you are looking for Antonio Dawson’s exit details, here are your answers. 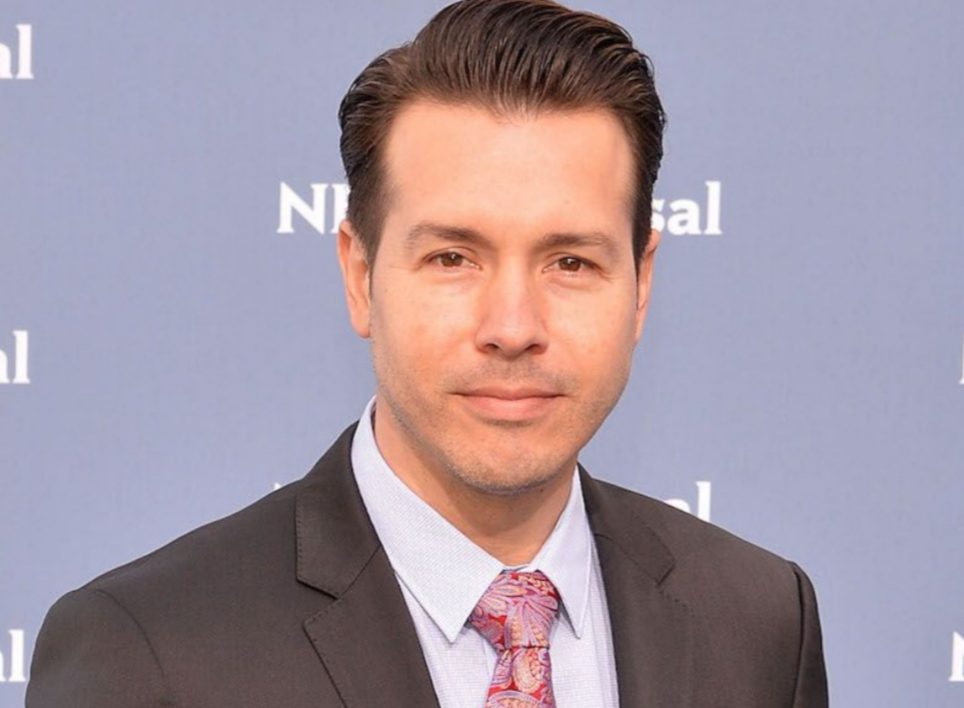 Jon Seda, as Antonio Dawson, successfully brought charm and tenacity to the Chicago PD and also the entire franchise, electrifying the screen. Don’t you agree? With his sudden departure, fans were very disappointed, and some tensed a lot about it.

What happened? How did things end on the show? Well, the actor also made it to his Twitter account, sharing how grateful he was to be a part of the One Chicago world. He referred to it be the “treasure.”

It’s been an honor portraying Det. Antonio Dawson in the #OneChicago world. To my cast #Family, I’ll always treasure the time and stories we shared. To all you #chihards out there, THANK YOU for being the best of fans! We’ll Always have CHICAGO 👊🏻 pic.twitter.com/pJRwphtMAu

Wondering about his exit during Season 4? Well, Jon Seda, as Antonio Dawson, left it to portray the character in another spin-off, Chicago Justice. But fortunately, he made a comeback, as the previously mentioned one got canceled.

When asked about the major reason behind his departure, it was because both the actor and the producers felt like the character had ”hit a creative dead end.” Antonio, the character, was kept aside so that they could focus on the show’s core, progressing it further. Also, he got busy shooting for La Brea, the one mentioned already. He is still now busy with that and is believed to be giving his best.

Some viewers of Chicago PD found it weird to see that Antonio Dawson was given the role of getting addicted to painkillers in Season 6. This subplot was rushed to the conclusion, ultimately ending his character because of Jon Seda’s absence in reality. In Season 7, it turned out that Antonio was admitted to a rehabilitation center. Have you not watched the episode titled “Familia”? It was there shown that he moved to Puerto Rico to spend more time with his family. 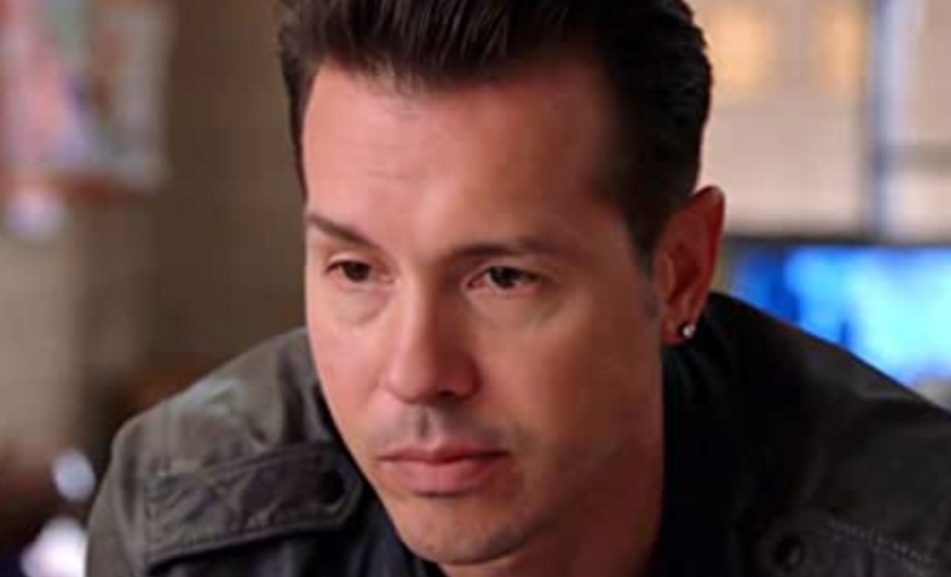 Some people didn’t like the show concluded the character of Antonio. But now, it is very much proven that Jon left it having good terms with everyone from the set of One Chicago. We would love to see him replaying the same. Will he? You will be happy to know that the showrunner, Rick Eid shared that the door would always be open for Jon Seda.

So, he made an open yet a bit indirect announcement of Jon as Antonio’s comeback in the same. Aren’t you excited? Wishing Jon Seda nothing but the best for his future. You may give this Chicago PD actor, Jon, a following on his Instagram account for more updates. Sending loads of love and blessings to him.