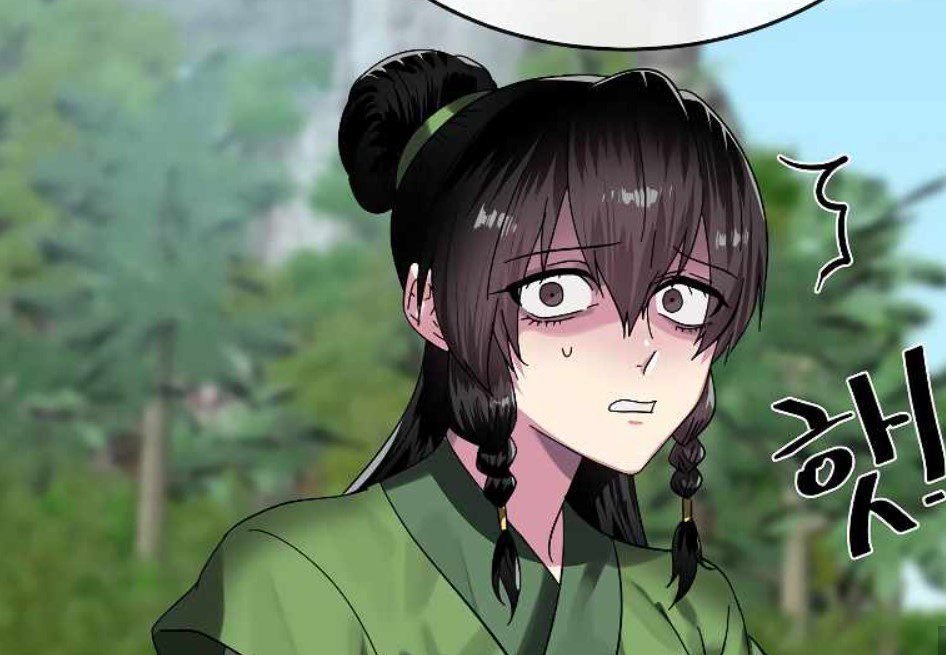 Volcanic Age Chapter 228 begins after Cheon encounters the giant black cobra that he once met in the past. Cheon meets with Gan and realizes that Gan was not taken hostage by the Southern Seas Dragon Clan. The mystery behind the Nine Dragon Pillar was also revealed, and the elder of the Southern Dragon Seas Clan revealed why the pillars were about fall.

He realizes that the guy in front of him once met him ten years ago, and they didn’t settle their scores. Yongmi, Lady Ran, and other warriors were distracted by the arrival of the giant cobra. The Southern Seas Dragon Clan reveals that the God of The Seas has woken up from deep slumber.

The other guy comments that the Dragon God has come. The Hainan Sect warriors were surprised to hear about the arrival of the God of The Seas since they had never heard about it. They wonder if they made the sea angry and woke the Dragon God of the Seas.

The blacksmith nearby comments that it is not a dragon and they can check it out since that thing resembles a giant black cobra. The Hainan Sect warriors begin to panic, and the blacksmith realizes that she has to do something, or they will run away from the battle. 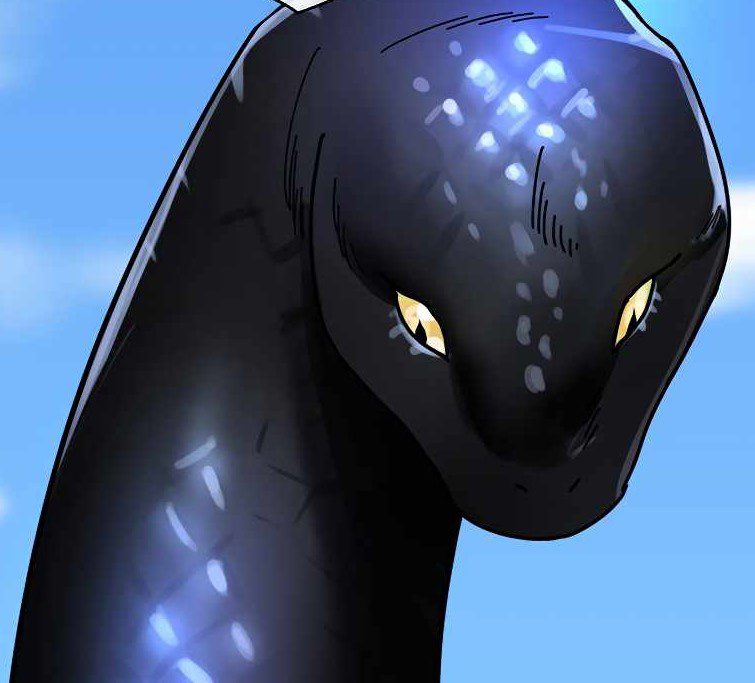 Cheon realizes something strange about the arrival of the giant black cobra. He wonders about the guy that should be near Seom Seo but is at the Southern sea’s underwater cave. The giant black cobra opened its fans and decided to swallow Cheon. Cheon decides to stop thinking since the battle has begun.

He talks with Dragon King and the others and reminds them of what he has told them. Cheon reveals that the Nine Dragon Pillars were destroyed by the anger of the sea or dragon and the culprit is the guy who was hidden in the depth of the waters. The Dragon King realizes that Cheon is right, but he is surprised since the true form of the culprit is an Immogi.

Yongli realizes that they have been living with the world’s scariest creatures without knowing, which is the reason behind the battle between Hainan Sect and Southern Seasa Dragon Clan. Cheo tells everyone to use boats to escape since he can handle the giant black cobra. Cheon’s disciples wonder why they should escape and leave him behind, but Cheon promises to defeat the giant black cobra.

He jumped out of the boat and had a 1v1 against the giant black cobra. The giant black cobra wonders if this human wants to be turned into a lunch meal since it is afternoon and the bones will be leftovers for dinner. Cheon believes that the first strike will decide the victory. 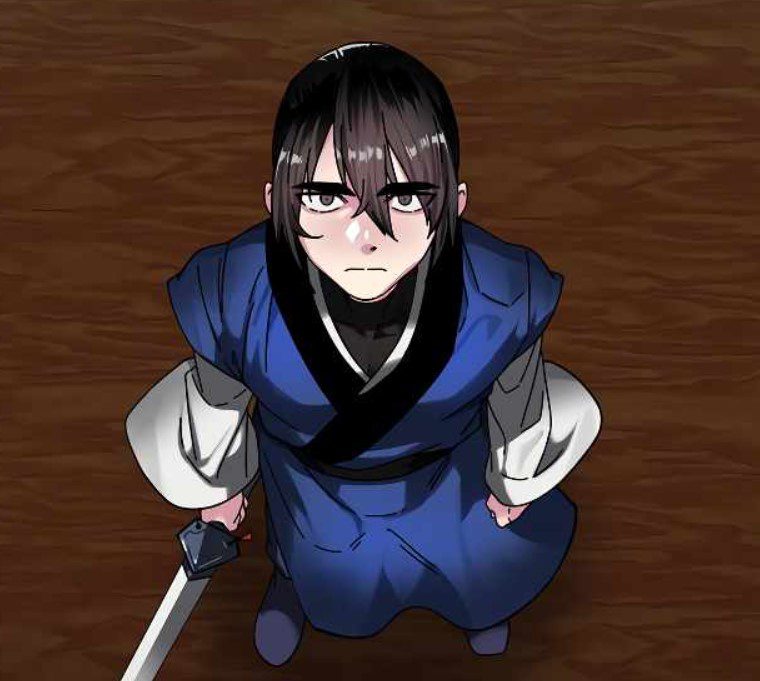 He uses the Great Opening of the Purple Dwan against the giant black cobra. The other warriors manage to escape while Cheon attacks the enemy. Cheon was impressed that after one of his best attacks, he didn’t even leave a single scratch on the head of a giant black cobra.

Volcanic Age Chapter 228 will be released on 22 November 2022. The giant black cobra attacked, and Cheon sent its tail away using his sword. But the gusting wind pushes Cheon back, and he realizes that he is in a dangerous zone. But he creates a shield that helps him fly and realizes that he must punish the giant black cobra. Check out Volcanic Age Chapter 228 latest updates below.

You can read Volcanic Age Chapter 228 online on the official websites. Cheo uses the Thousand Kilogram Hammer Method and mixes it with the Ten Thousand Ton Sword, but the giant dragon cobra is yet to get destroyed. After an intense battle, Cheon finishes the battle after finding the weak spot. Let’s meet after Volcanic Age Chapter 228 is released.