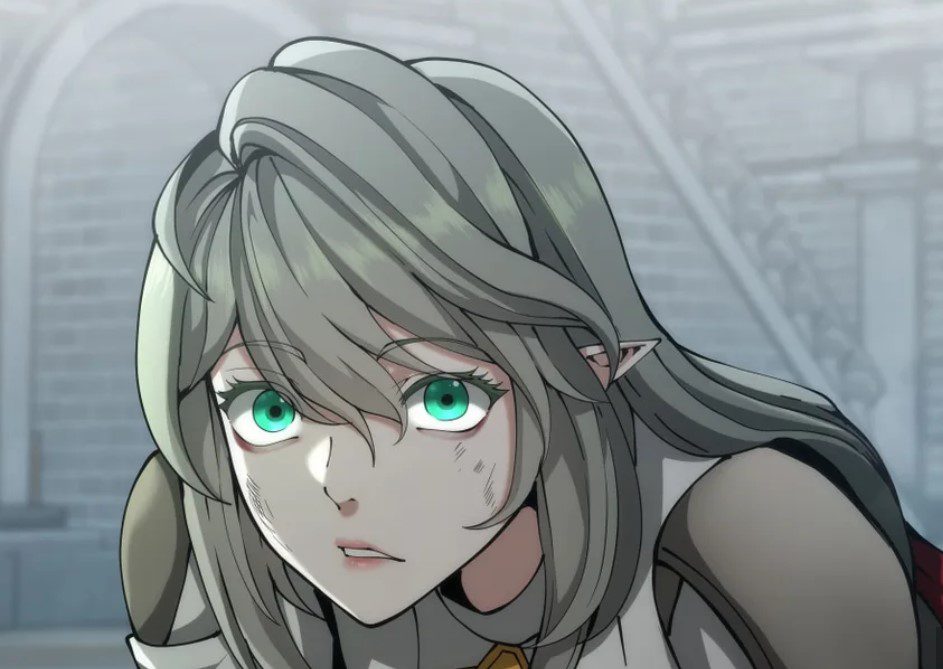 The Beginning After The End 168

The Beginning After The End 168 begins after Prof Gideon reveals the mysteries behind the current war. Viro, Blaine, Varay, and Aldir also had their say in the war and how they would approach the next battle since the enemies were more than prepared. However, Princess Tessia and Viron begin with the Princess’s intense training, where Tessia awakens new powers.

Viron reminds Tessia to call him Commander, not her grandfather, since they are in the middle of the training. Tessia realizes that even though she has awakened amazing powers, she is yet to surpass Viron’s level. The intense training continues, and Tesia realizes something since Viron told her she must call him a commander.

Tessia gets excited since calling him a commander means something else’s and this show that she has improved. She wonders if it means she will be part of the war. Viron decided not to tell Tessia great news since she wil get excited and hugs him, and he hates it when someone comforts him. Tessia gets closer to Viron, who moved back and says he has a few conditions.

Viron reminds Tessia to get permission from her parents and remembers who she is and that whoever the guy leads her team or Batallion will mention it. Still, it is up to Tessia to become a liability. Tessia accepts Viuron’s offers knowing that something she has been waiting for will happen. Viron also told her about her comrades, and if they told him that Tesia could not protect herself, she would be removed from the battlefield without risking her life. 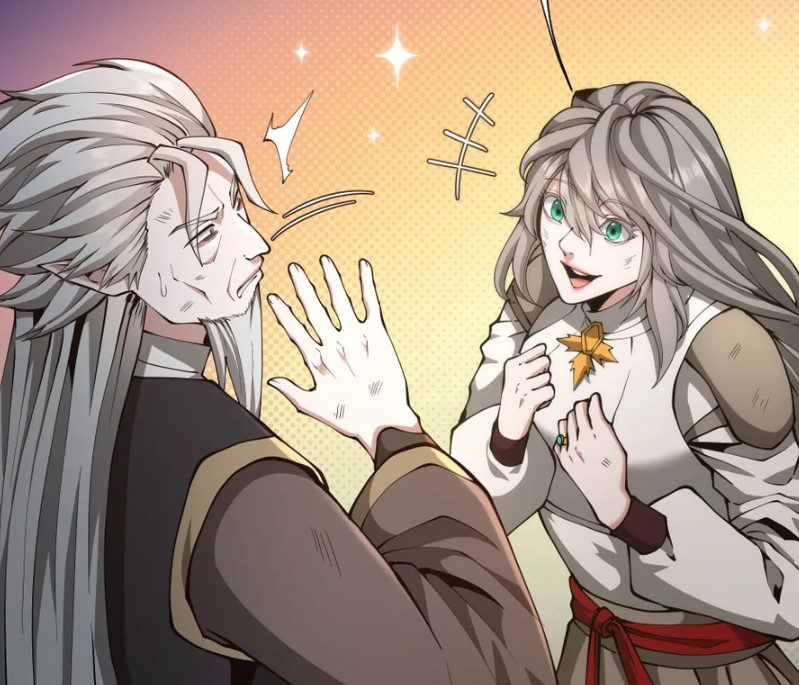 Tessia realizes that she has to become stronger, or she will be part of the battle. Viron reminds Tessia not to get dominated in a way she will be forced to use her second face, which can cause danger since Tessia is yet to awaken all the abilities of her second phase.

Previously on The Beginning After The End 167

Tessia realizes that Master Aldir has told her about the consequences of using the second phase. She also reveals the “Beast” that Aldir told her about. Viron is glad that Tessia follows the order since she has promised him she will not mess up.

He reminds Tessia that when the battle begins, he wil not be called grandfather, and all the actions he has taken in the past protecting Tesia will not be necessary during the battle since they will be facing countless powerful enemies. Tessia must prove that she deserves to be on the battlefield.

Viron adds that he treats Tessia like a soldier, but deep down inside his heart, he knows that he is still concerned about Tesia’s well-being. He gives Tessia all the instructions she needs to follow during the battle and how she must listen to the generals’ orders. Viron reveals that the orders that everyone will follow will be good for the Dicathen and not for anyone’s personal safety.

He gave Tessia his final words, and Tessia hugged him when he didn’t expect it. Tessia calls him a commander and says she understands everything. After hugging Viron, Tessia promised to be a soldier who would do whatever it took to protect their people and the Dicathen. Viron and Tessia salute each other, and Tessia leaves Viron behind. 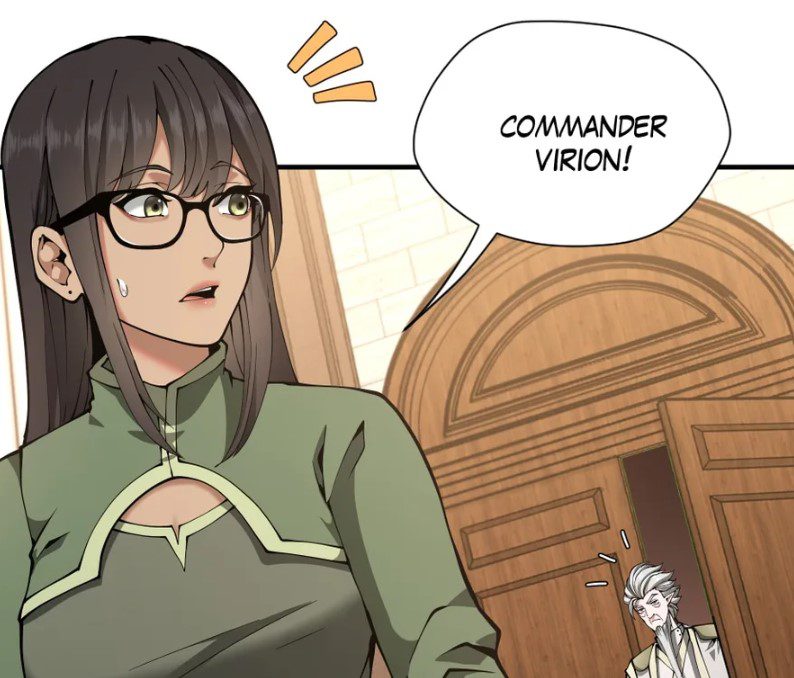 But Viron is afraid of something regarding Tessia and realizes he can let her stay like a child who needs protection since she is grown, Princess. Later Viron meets with Anna, who leads him to a mysterious lady on the bed. Anna reveals that she has given the lady supplements to keep her body healthy, but they can’t do anything to make her conscious, even if she is in good shape.

The Beginning After The End 168 will be released on 19 November 2022. Viron sits on the chair, wondering about his old friend lying on the bed, and realizes she is in deep slumber. The mysterious lady is revealed to be Miyre, who trained Arthur in his first training, and it is yet to be revealed why Miyre is in deep slumber. Check out The Beginning After The End 168 details below.

Read The Beginning After The End 168 Online – Raw Details

You can read The Beginning After The End 168 online on the official websites. Viron talks about the Alacryan army that builds steamships and has more than tens of thousands of soldiers that will arrive on their shores. He wonders if Miyre knows about it. After some time, Viron leaves the room after saying that Miyre will rests well. Let’s meet after The Beginning After The End 168 is released.