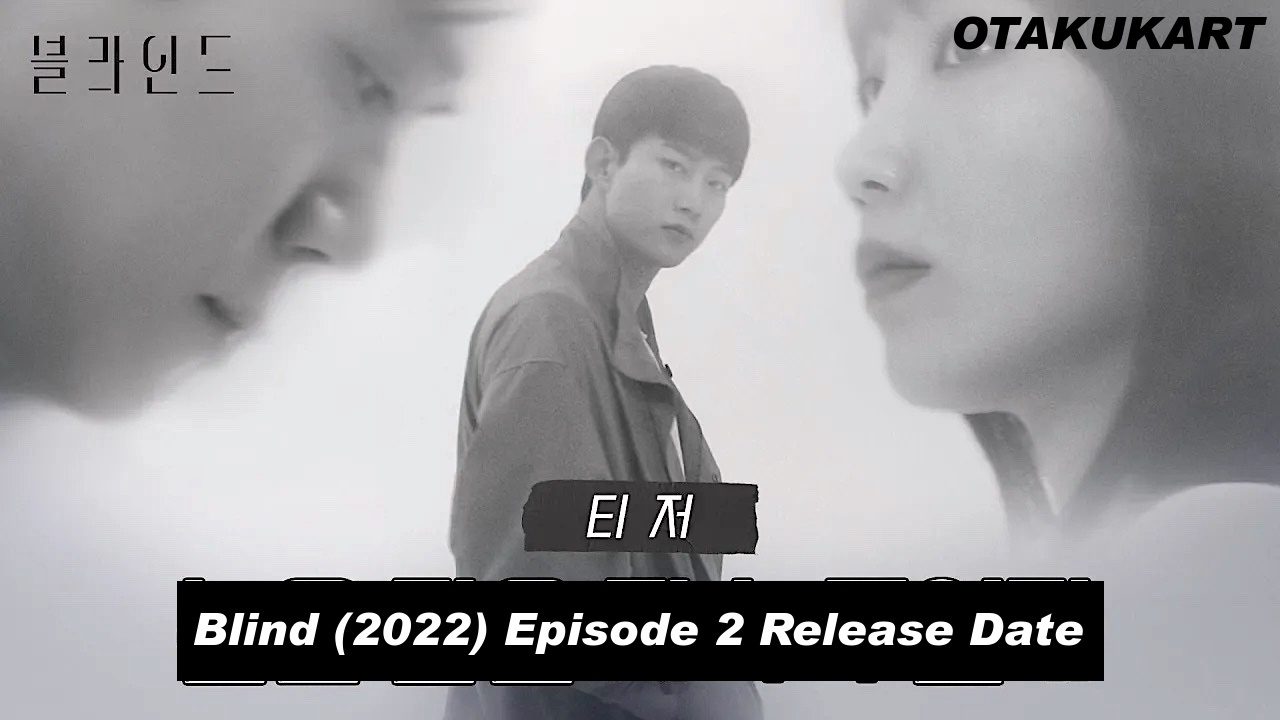 Blind (2022) aired its first episode recently, and the response has been phenomenal. Twitter is abuzz with predictions and probable twists about the story already. Fans can’t wait to see another mystery unveil as soon as more episodes drop. They are on their toes to learn about the Blind (2022) episode 2 release date and ‘how to watch Blind (2022) episode 2.’ For those new to the show, here is a quick summary for you all.

Blind is a new addition to the vast sea of on-air South Korean crime- thriller television series. Blind is said to star Ok Taec-yeon, Ha Seok-jin, and Jeong Eun-Ji as titular characters in the investigation drama. The story aims to bring psychological thriller aspects to the plot as well. The murder mystery was initially destined to debut on OCN. 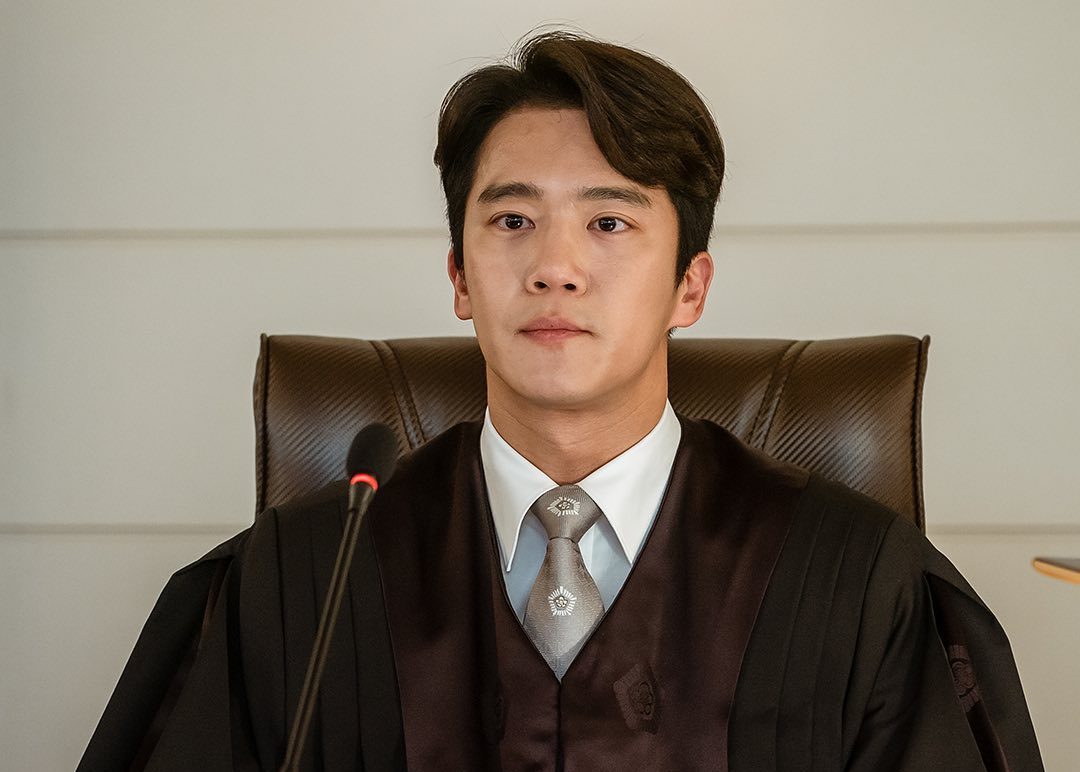 But the plans changed, and the makers found another prime-time channel for the project. While Episode 1 was more of an introductory episode and was quite an extension to the trailer, we have already seen. Blind (2022) episode 2 is what people are looking forward to. The plot will become attractive as we get a peek into the mysterious murders, which are the show’s theme.

According to the official summary provided by the producers, Ryu Sung Joon, Ryu Sung Hoon, and Jo Eun Ki are central to the plot. These three become involved in a case of multiple murders in which the victims are jurors. Our leads are not murderers; they are detectives. These people will be investigating the murders’ unsolved motives. Ok Taecyeon will portray the role of Ryu Sung Joon. At work, Joon is a committed detective.

To punish the evildoers is something he is continuously driven to do. Due to his tenacity, his arrest history constantly rates among the best for investigators. Ha, Seok-jin will portray Ryu Sung Hoon. Hoon, Joon’s elder brother, is a judge. Ryu Sung Hoon is a stickler for detail and intelligent enough to ace the bar test and take first place in his class at the Judicial Research and Training Institute.

He is an honorable man who tries to render just decisions. Playing Jo Eun Ki is Jeong Eun-ji. As a social worker, Eun Ki works. She is friendly and dedicated to carrying out the proper action. She keeps helping others first and puts up a lot of effort to be a reliable parent to children from disadvantaged households.

We will see three widely known K-drama celebrities in the show: Ok Taecyeon, Ha SeokJin, and Jeong EunJi. Ok Taecyeon, who is a 2 PM member, has starred in acclaimed dramas such as “Royal Secret Inspector Joy,” “The Game: Towards Zero,” “Save Me,” and “Vincenzo.” Ok will be seen as Ryu SungJun, a detective who doe everything in his control to reveal the truth that others ignore. He is on the team for homicides. He wants to send every criminal behind bars. His current mission is handcuffing a serial killer who has left a unique signature at crime scenes. 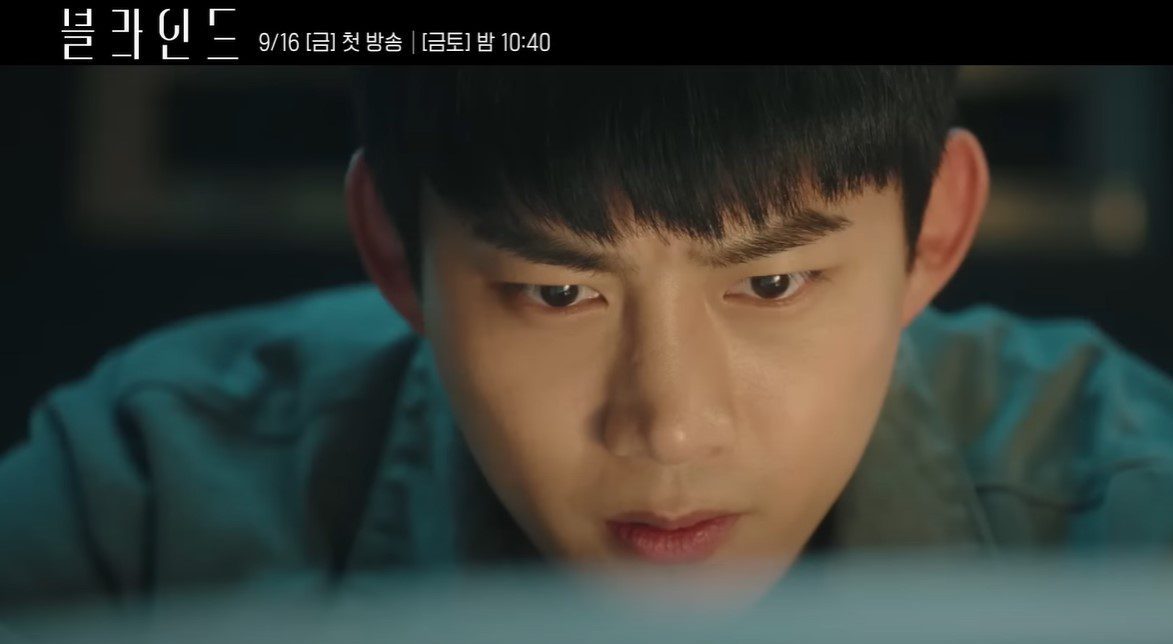 Ha SeokJin is Ryu SungHoon in the drama. Ha SeokJin has dramas like “When I Was The Most Beautiful,” “A Deadbeat’s Meal,” and “Radiant Office” to his credit. Ryu SungHoon is a judge. He graduated from the Judicial Research Institute after succeeding in his bar exams. He strives to work in accordance with the law. Not getting involved in any personal relationships is his motto. But that has made others call him a “legendary solo judge.” 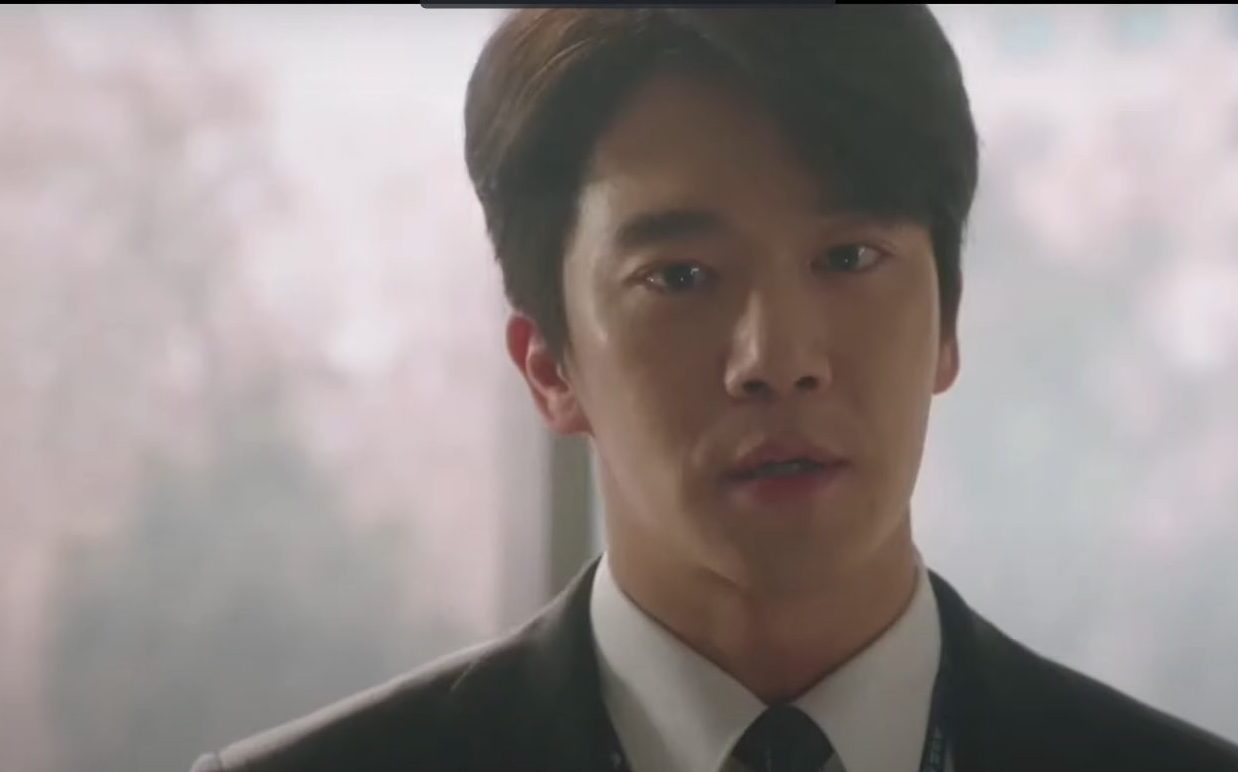 The trial’s jurors started passing away one by one as Sung Hoon jailed an offender. To end this scandal, SungHoon is now on a quest to identify the killer involved in the killing of jurors. Jo EunGi will be portrayed by Apink’s Jeong EunJi. She recently appeared in “Work Later, Drink Now.” Some of her outstanding works are “Reply 1997,” “Untouchable,” and others. Social worker Jo EunGi is virtuous. She is an excellent individual with a brave and helpful demeanor. 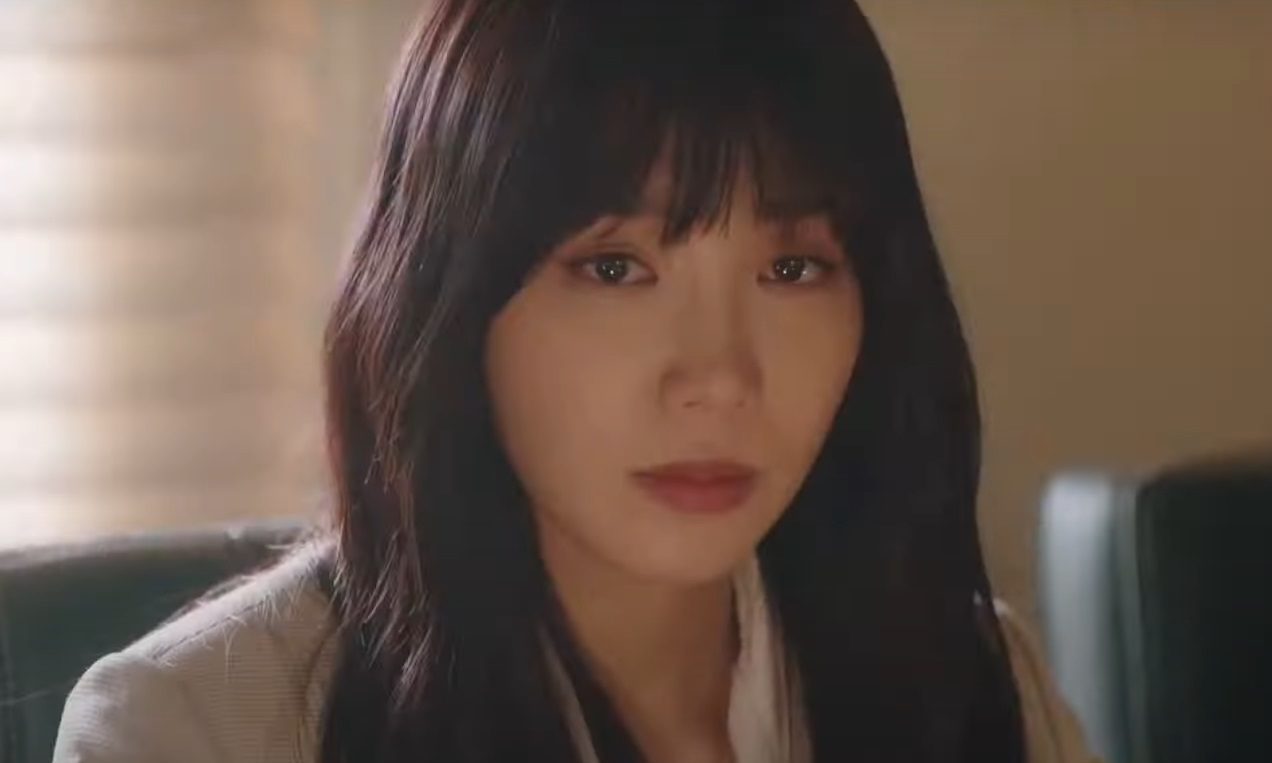 The new drama “Blind” will be broadcast on the Korean cable tv network TvN at 22:40 KST on 17th September. The series is prepared to replace “I Have Not Done My Best Yet” in this time slot. The drama’s team has stated they will air two episodes of Blind (2022), i.e., on Fridays and Saturdays, so fans may celebrate as they can watch this crime-thriller two days a week.

The production team has not yet made clear information about the streaming platforms for the episodes’ international streaming. You can keep an eye on this space since we’ll update it as soon as a new statement on the show becomes available.