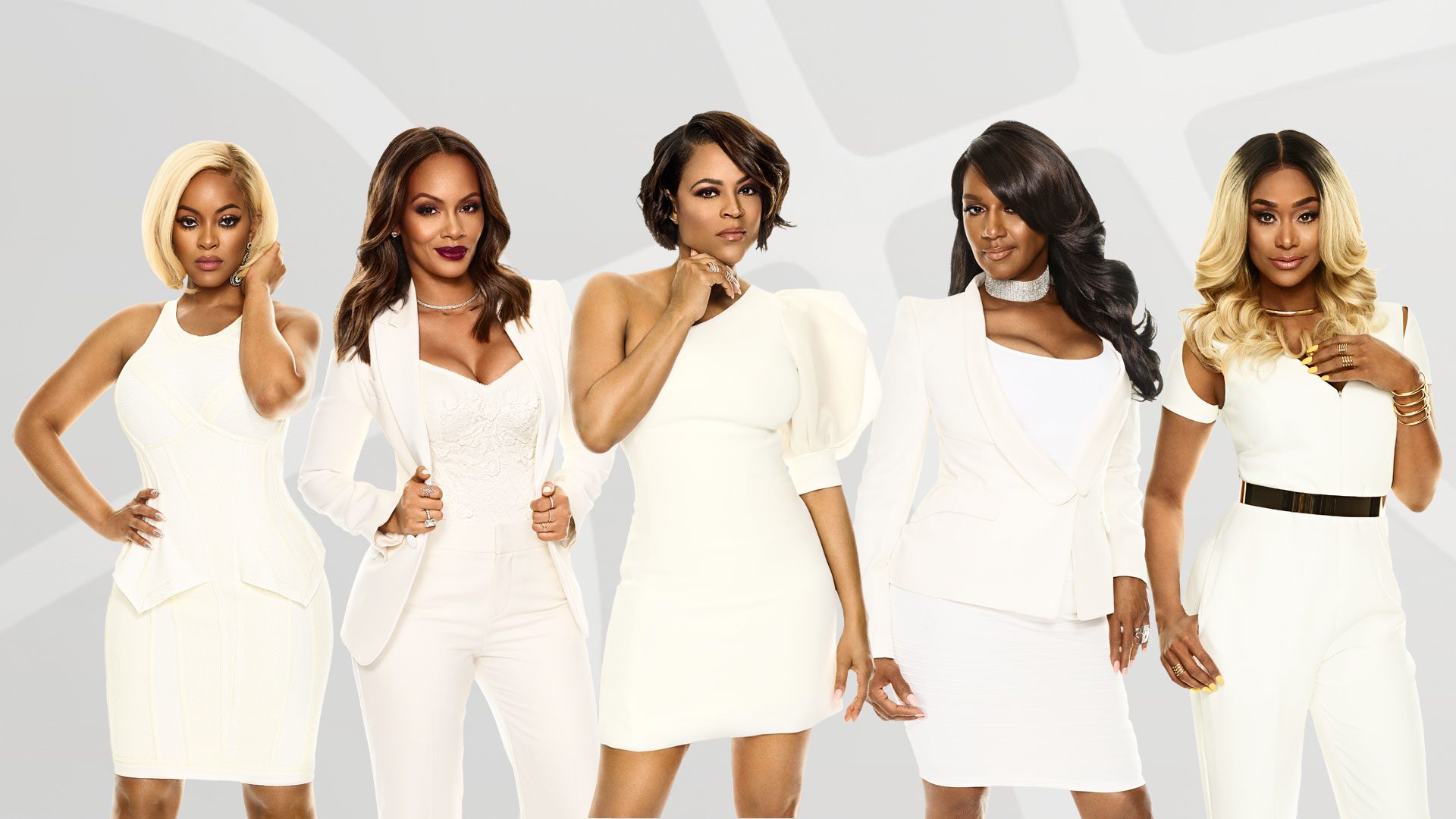 How To Watch Basketball Wives Season 10

On Basketball Wives season 10, you will follow the busy—yet glamorous—lives of the girlfriends, ex-spouses, and wives of professional basketball players. Having a relationship with a professional athlete contains its fair share of relationship stress. Basketball Wives, a VH1 reality series, follows a group of busy women as they manage their friendships, professions, and the highs and lows of the pro basketball world. This entertaining series is back for the 10th season of glitzy adventures, with crazy parties, expensive trips, and furious arguments between ex-wives and wives—and everyone in between.

In this week’s two-hour double episode event, Iman and Duffey disagree about her music career, tensions rise at a basketball game gathering, and Malaysia & Brandi work on their friendship. Jackie is getting into her acting flow, Angel’s high-risk pregnancy is still having an impact on her, and Jen hosts a special event to introduce her high-end hairline. However, Malaysia’s position within the group is compromised when she shows up with an unexpected visitor.

Basketball Wives Season 10 Episode 11 will be released on 18 July 2022 at 8 pm ET/PT on VH1. Using the VH1 online platform, you can also stream episodes live and on catch-up, but you’ll need your cable login information to do so. If you don’t have cable, you can still watch VH1 by using an online streaming service to gain access to the channel. Sling TV is a superb and reasonably priced alternative that includes VH1 as part of both its Blue and Orange packages, both of which also include a ton of other fantastic channels, including USA Network, TNT, NFL Network, and Nick Jr. 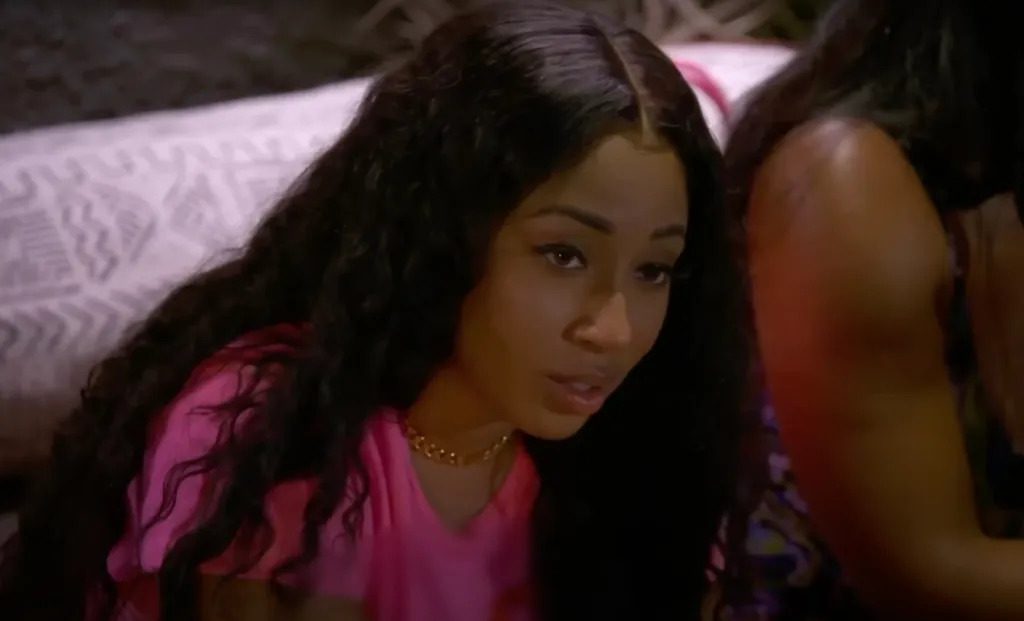 Although Sling is presently providing new members with a 3-day FREE trial, they each cost $35 per month. With more than 100 channels, including Fox, CBS, and ESPN, the over-the-top streamer is a far more complete cable replacement and costs $64.99.

How To Watch Basketball Wives Season 10 In The US?

In US Basketball Wives, Season 10 episodes are released every Monday on VH1 at 8 pm PT. If you have VH1 on your TV, then you could just tune in at the above-mentioned time. But, if for some reason you missed episode 11 while it was airing live or you prefer Streaming Basketball Wives, then there are several Streaming options available.

Episode 11 is available for streaming on FuboTV, Philo, and DirectTV Stream. For the first two months, DIRECTV Stream plans are $54.99/month. Subscribe to DIRECTV Stream and take advantage of more than 65 key channels. Sign up for Philo to get 60+ channels and far more than 50,000 on-demand titles for just $25 per month. Spend no money on cable. Ditch cable and gain access to more than 100 channels on fuboTV for $69.99 a month. Stream popular reality shows, games live, movies, and more.

Also Read: How To Watch The Bachelorette Season 19 In The US, UK, Canada And Australia?

How To Watch Basketball Wives Season 10 In Canada

Basketball Wives season 10 releases new episodes every Monday at 8 p.m. ET/PT on Crave and OUTtv, so viewers in Canada can watch at the same time. If you don’t have cable, you should check out the service’s internal streaming options. 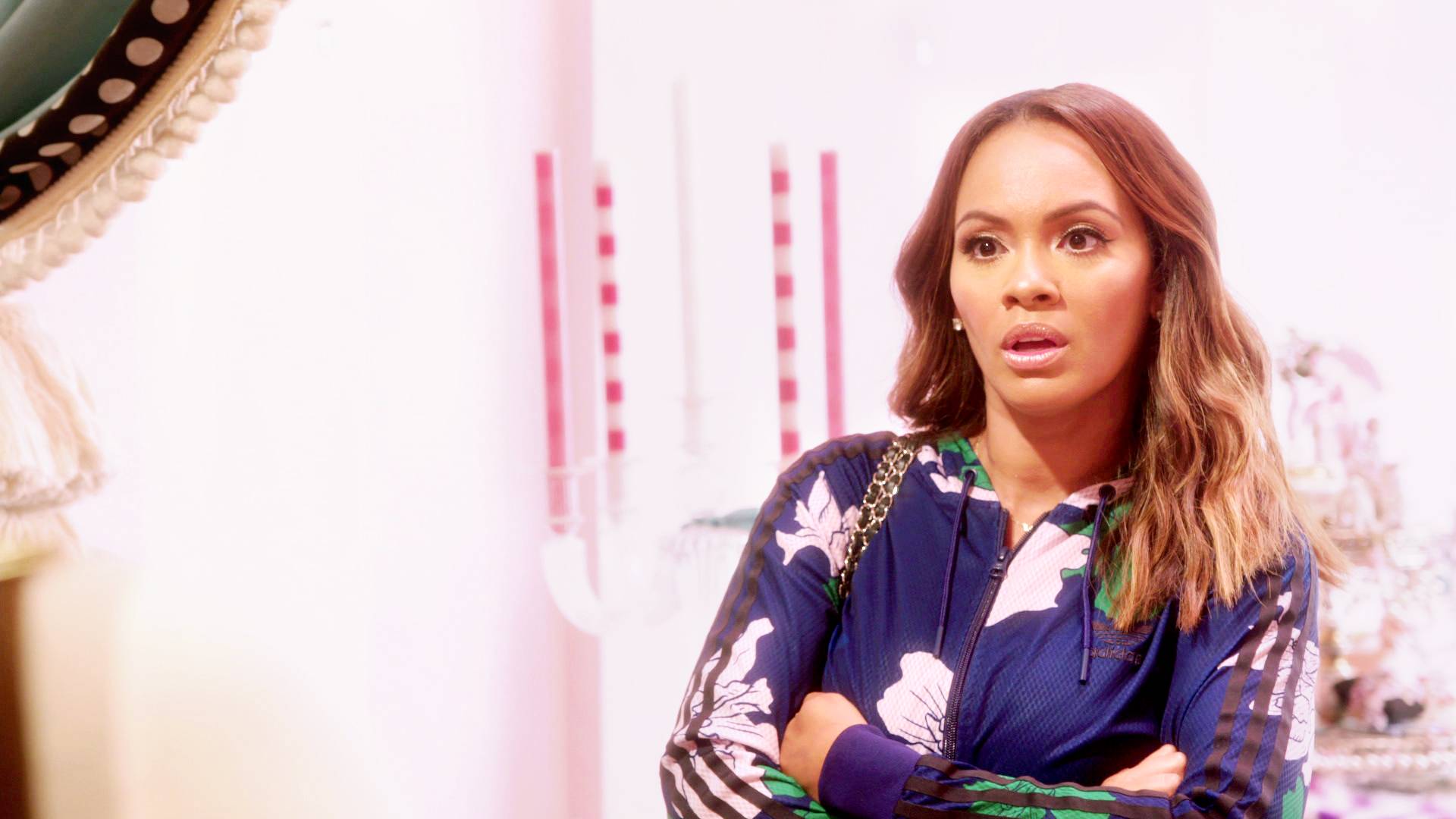 With a Crave subscription, you can watch new episodes as soon as they finish airing on linear TV, which is at roughly 9.30 p.m. ET/PT. It costs CA$9.99 each month (plus tax), or £19.99 for a lot better service. A 7-day FREE trial is also available to new subscribers! The same is true for the streaming service OUTtvGo, which focuses on LGBTQ+ programming and charges CA$3.99 per month for a membership. However, you can save cash by committing to a $39.99 yearly subscription or a $21.99 biannual one.

How To Watch Basketball Wives Season 10 In The UK?

Basketball Wives Season 10 is alternatively available on WOW Presents Plus in the UK. Every Saturday, new episodes are added to the streaming service. A WOW Presents Plus subscription in the UK costs £5.50 per month or £53 per year, however, you can view a few episodes of the new season during the 7-day free trial.

How To Watch Basketball Wives Season 10 In Australia?

Basketball Wives Season 10 can be seen in Australia on Stan, where fresh episodes are released every Saturday. The best part is that you can use the Stan 30-day FREE trial to view at least some of the episodes without having to pay a dime. You can also find a ton more fantastic TV shows, Hollywood blockbusters, UEFA Champions League, and Stan Originals there. Prices begin at $10 a month. You can access Stan on your Smart TVs, Apple TV, gaming consoles, Fetch, Google Chromecast, Telstra TV, as well as mobile, laptop, and tablet devices as well.