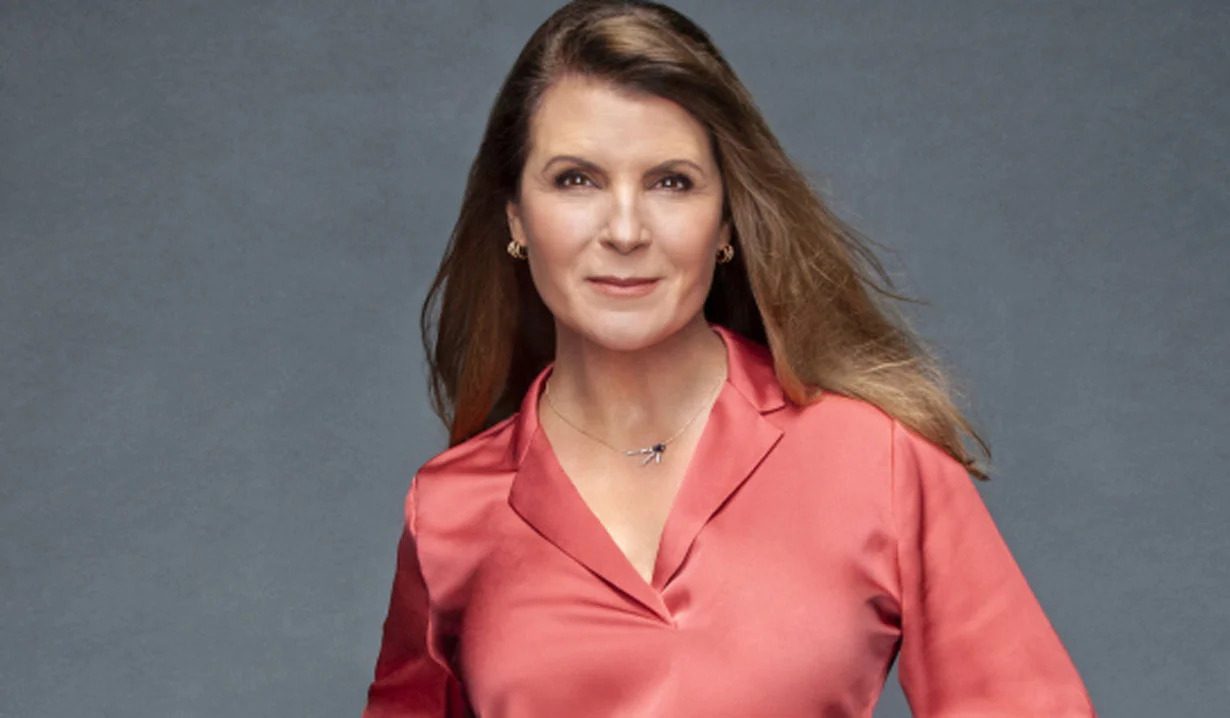 The Bold and the Beautiful, a well-known American television soap opera, is commonly abbreviated as B&B. Lee Phillip Bell and William J. Bell produced it for CBS. This show debuted on March 23, 1987, as a sister program to the soap opera “The Young and the Restless.” Numerous characters from one of the two series have appeared in the other during the 1990s.

This Los Angeles, California, television program focuses on the Forrester family and its haute couture business. Sheila Carter is a well-known soap opera antagonist. She moved from Genoa City to sunny California in 1992, where she started harassing The Forresters right away. Over the years, Shelia came back multiple times, each time adding a new offense to her record. Fans are unsure of her future with the show in light of her most recent transgressions.

The Bold and the Beautiful’s Sheila Carter is a well-known fictitious character, and many people are wondering if Sheila is leaving the show. Sheila contributed to many of the tensions between the other characters in the soap opera. And as a result, this program has a huge fan following. If Sheila is departing Bold & Beautiful in 2022, check here.

What happened To Sheila From Bold And Beautiful?

Sheila startled everyone when she returned to The Bold and the Beautiful in August 2021. By revealing that she was Finn’s birth mother, she disrupted Steffy Forrester and John “Finn” Finnegan’s marriage. After that, Sheila and her daughter-in-law got into a fight because she wasn’t allowed to be around Finn or their family. Sheila not only wrecked havoc on Steffy but also Brooke Logan by switching her non-alcoholic champagne. A disastrous series of events are caused by Sheila’s scheme against Brooke.

Steffy approached Sheila after learning about her wrongdoing. Sheila pulled a gun during their furious argument but unintentionally shot Finn, who was defending his wife. Sheila lost control of her emotions after shooting Finn. She lived with the shame of having caused her son’s death and believed he was gone for all time. But Sheila’s prison break results in a startling finding. Sheila was shocked to find an unconscious Finn when she first arrived at Li Finnegan’s home. Sheila was relieved that Finn was still alive, but she took over his care after hitting Li on the road. When Finn wakes up, Sheila’s dream comes true, but it swiftly turns into a nightmare. 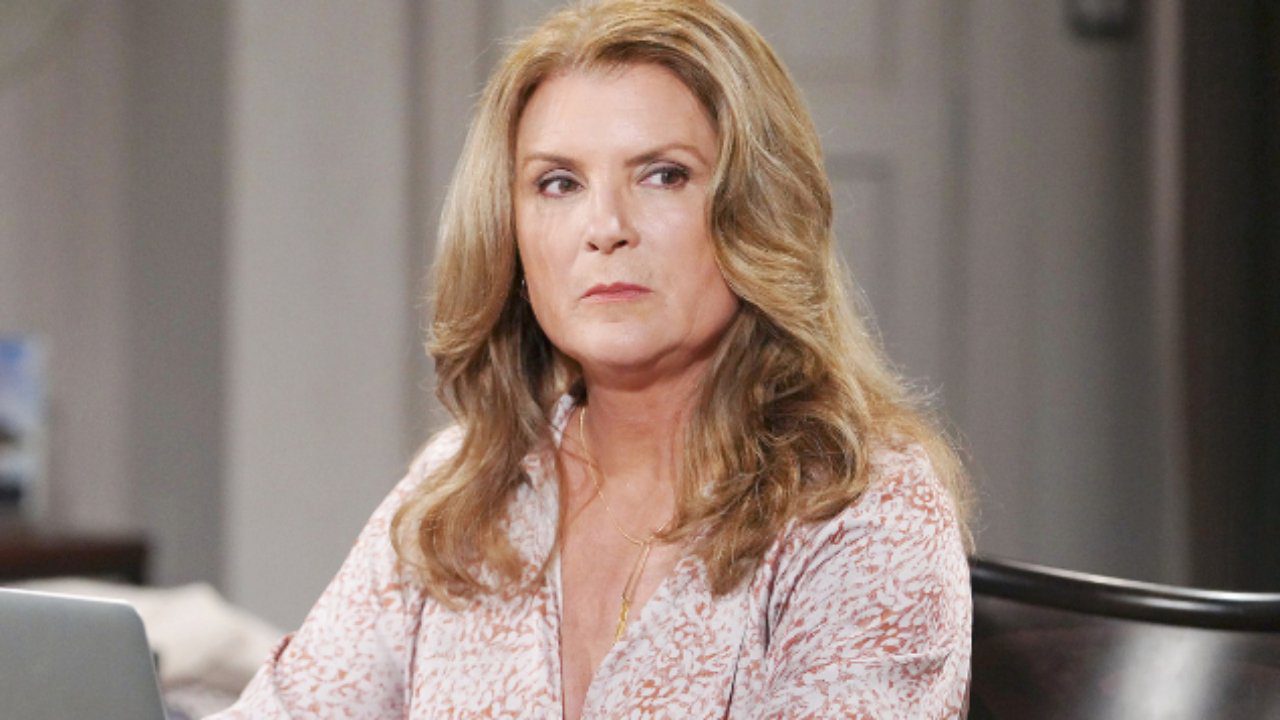 Also Read: Is Mishael Morgan Portraying Amanda Leaving The Young And The Restless?

Characters are occasionally killed off in soap operas, although they often return. Even so, the apparent turnaround time for John Finnegan’s fake death was not typical. Before a dead person comes to life or is revealed to be alive, soaps frequently allow them to linger. The Bold and the Beautiful’s Finn’s resurrection happened quickly. Sheila Carter will probably remain dead a little longer than her kid did on the soap opera if they turn out the lights. Sometimes, in a soap opera, when a character is killed off, they are left to die forever.

However, some people’s characteristics might come back to life decades after they have passed away. Or, to put it another way, getting rid of them doesn’t necessarily mean giving up on them. Sheila stands out among the soap opera villains due to the bad things she has done throughout the years. But it doesn’t imply that when this plotline runs out, she won’t pass away on the soap. Is Sheila Carter’s Sole Option To Be Eliminated By Death?

Sheila is supposedly killed in the most recent promo for The Bold and the Beautiful’s episode airing August 8–12, but is she actually dead? The happy Steffy and Finn were finally reunited in Monte Carlo. Deacon was astonished when Sheila barged into his Los Angeles home and insisted on remaining there rather than going back to jail. When she described how Li had saved Finn and how they had taken care of him till he recovered, he was even more astonished. When Baker first came, Deacon feigned not to see Sheila but subsequently declared he wanted her out of his house and life. He departed the space, allowing Sheila to make the following decisions. 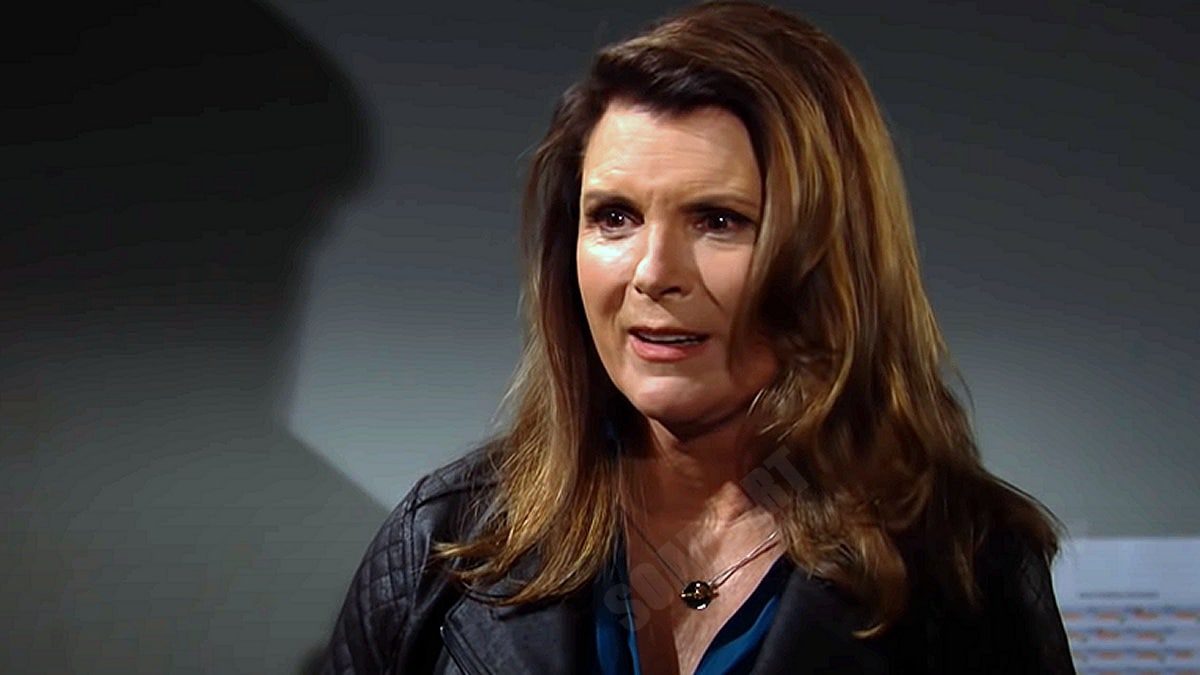 Be Aware Of Whether Sheila Carter Is Departing “Bold and Beautiful” Or Not.

This week, Brooke, Eric, Taylor, Li, Finn, and Steffy will learn about Sheila’s most recent activities. What they find out astounds them. While Taylor doubts whether Sheila is indeed dead, Steffy wonders if she has truly passed away. Once Taylor realizes she is genuinely dead, she is relieved that it is finally over. Even with Eric standing at her side, Brooke isn’t convinced. They are informed, however, that Sheila has truly left this time. In your opinion, fans? Has Sheila truly left? Or does she just remain hidden while plotting her next move?