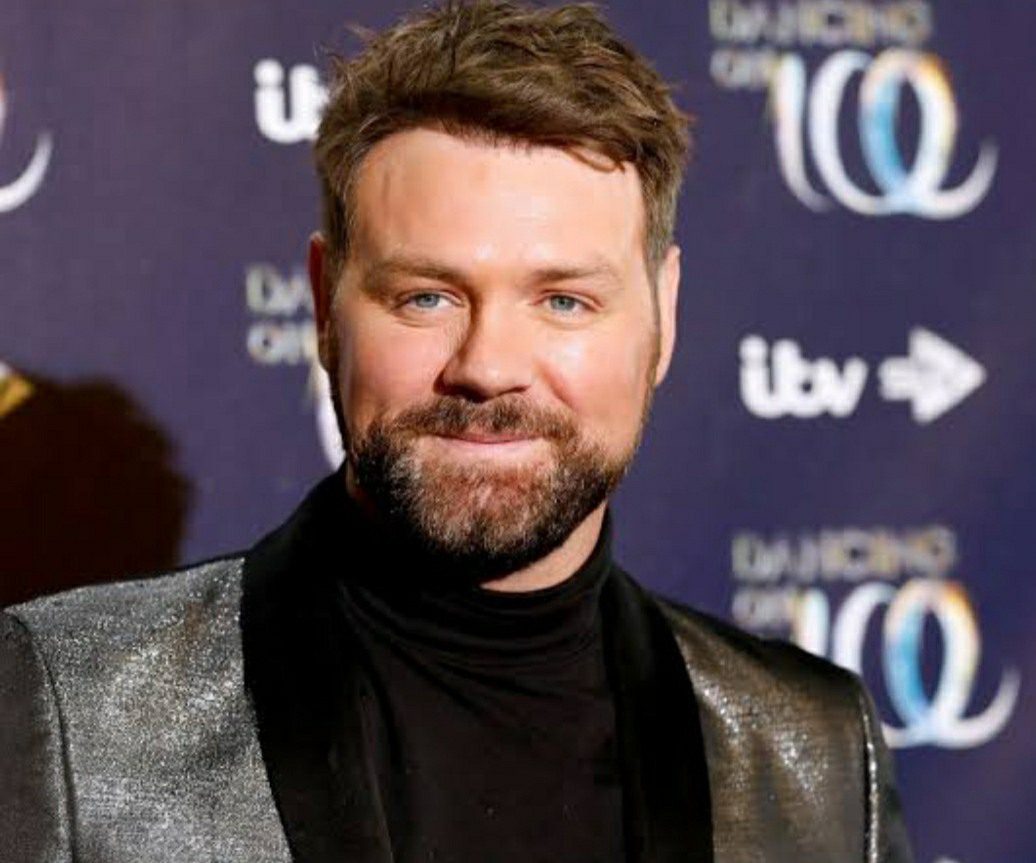 Want to know why Brian McFadden left Westlife? Yes, we are talking about the Irish pop vocal boy band and the reason behind its split, concerning Brian’s sudden exit. These days, he is making a few headlines with his personal life. However, fans are still not aware of his departure. Before that, let’s learn about Brian McFadden’s prominence.

Westlife made its debut in 1998, consisting of Shane Filan, Mark Feehily, Brian McFadden, Kian Egan, and Nicky Byrne. But, in 2004, Brian, the lead vocalist, exited the band, leaving everyone shocked. What happened?

Starting from the basics, Brian Nicholas McFadden was born on 12 April 1980, making him 42 years old. Being associated with Westlife, the band released several songs, some of which are- Flying Without Wings, When You’re Looking Like That, Queen of My Heart, Hey Whatever, I Lay My Love on You, Fool Again, etc.

Thereafter, he started his solo career and worked on releasing more songs and albums of his own. Those solo credits include- Everything but You, Chemical Rush, All I Want Is You, Otis, The Irish Connection, and many more. Which of these works do you enjoy the most?

Little did you know that Brian McFadden is also a television presenter, by profession. However,  this is secondary. He has served the same for Football Superstar, Who’s Doing the Dishes?, Stand By Your Man, etc.

Coming back to his decision to part ways with Westlife, after serving for almost six years, it turned out to be a disappointment to many. But, Brian McFadden had some obvious reasons. Nobody would like to leave a team without any genuine cause. If you are looking for the reason behind Brian McFadden leaving Westlife, here is what we know. 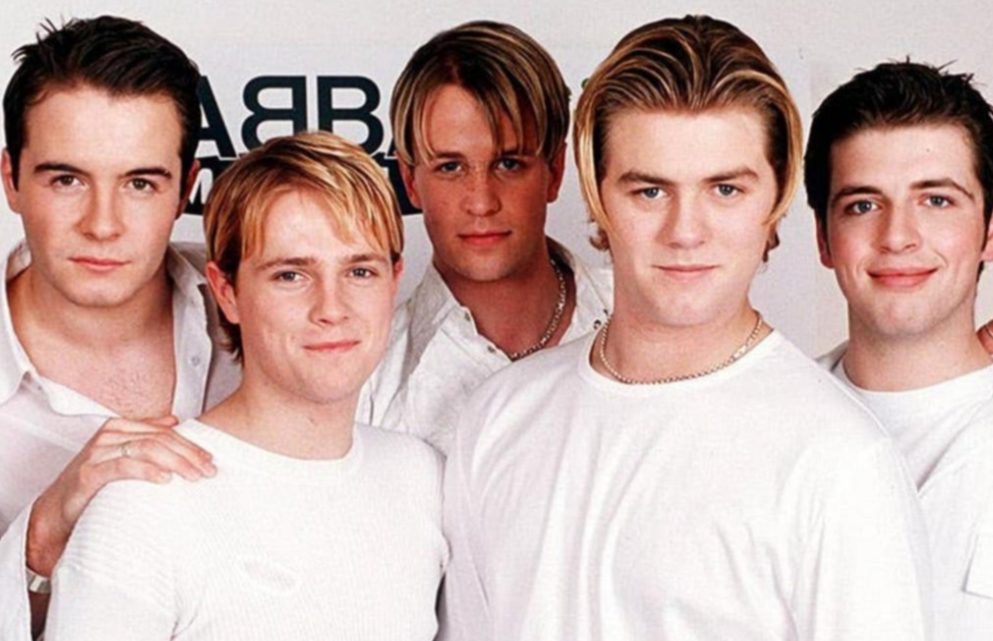 Also Read: Why Did Westlife Break Up? Everything We Know!

As mentioned at the beginning, Brian McFadden’s personal life has always been doing rounds on the internet. Similarly, his departure from Westlife also had something to do with his love life. Why did the singer take such a drastic decision?

The major reason behind Brian McFadden leaving Westlife was he wanted to spend more time with his then-wife, Kerry Katona. In case you don’t know, Kerry used to be one of the members of the girl group, Atomic Kitten. It was not just her but also their two daughters, Molly and Lily. Surprisingly, despite doing that, his marriage with Kerry didn’t last. Instead, it ended, after a few months after his exit from Westlife. Their divorce was finalized in 2006. 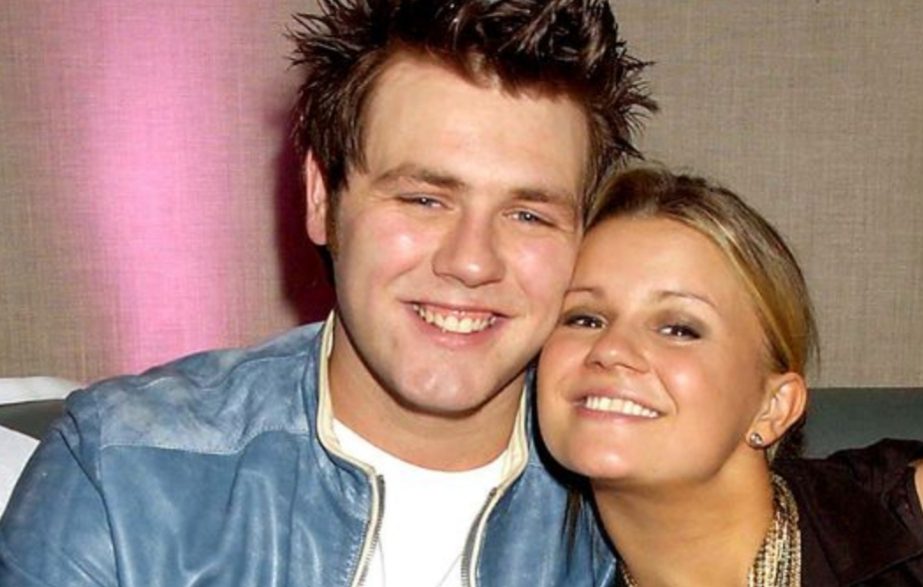 Previously, when asked, Brian said that he was asked to work for the song, ‘Mandy’ and he was ashamed of that. In addition to that, he also shared that he always felt like they didn’t get enough respect like what they deserved. And the moment he was asked for Mandy, he lost all interest.

Later, Brian McFadden also opened up about the fact that Westlife wanted the five members (including him) to reunite, by offering a multi-million-pound deal. But, the other four fellow mates didn’t want Brian to make a comeback. They were reported to say ‘No’ when asked about Brian rejoining them. So, it didn’t happen.

Talking more about it, Brian McFadden was very upset and hurt by their behavior and feelings toward him. He pointed out Nicky to be the one who disagreed with his reconciliation with Westlife. When asked about this to Nicky, he said that it was very upheaval at the time of Brian’s exit. So, they couldn’t make it back to five members. On this note, Nicky said, “We had to rebuild and start from scratch and we’re a different group now. We’ve moved on and Brian knows that as much as we do.” He also added saying tha neither of the teammates has had any personal issues with Brian.

Wishing Brian McFadden nothing but the best for the upcoming days of his life. You may give Brian a following on his Instagram account, for more updates.

Also Read: Who Is Mark Feehily’s Partner? Dating Life Of The Westlife Singer