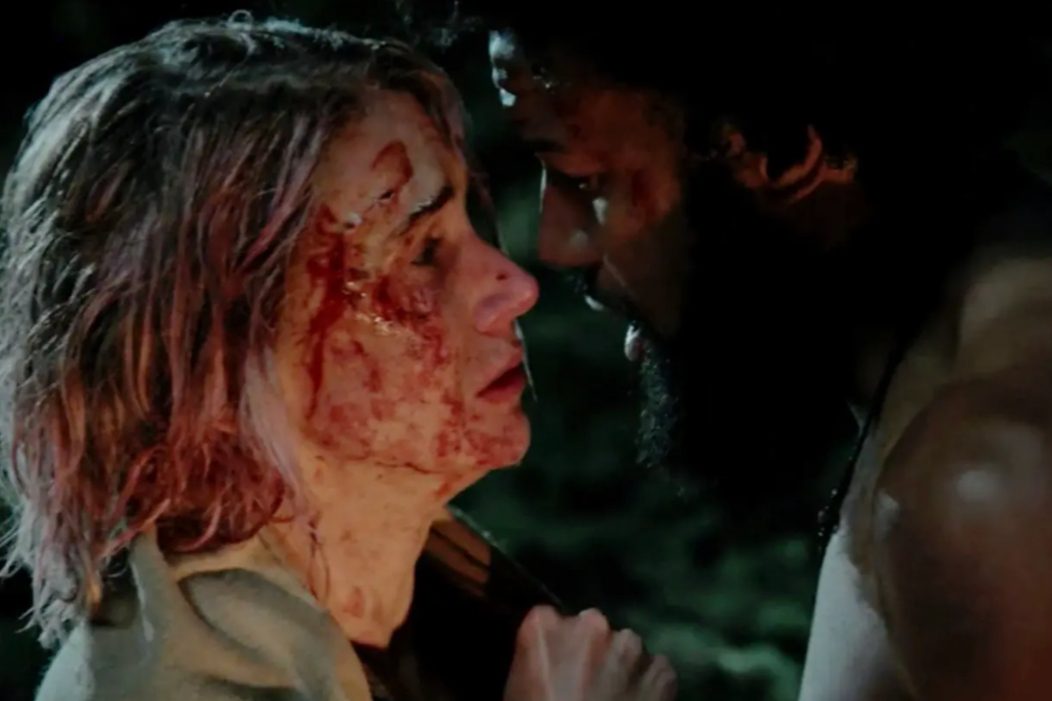 Fans are wondering whether the Yellowstone couple, Teeter and Colby dating. The characters are portrayed by Jennifer Landon and Denim Richards, respectively. Created by Taylor Sheridan and John Linson, Yellowstone is a neo-western series ongoing with Season 5.

If you are a consistent viewer of Yellowstone, you must have understood that Teeter always had a strong feeling for Colby. However, he was not interested in Teeter, at the very start. He realized to have a feeling for her in the episode where both were nearly killed by Wade and Clint Morrow. In other words, we may say that it brought Teeter and Colby together, moreover, much closer to each other. Still, fans are confused if they can make it up by the end of Yellowstone.

Witnessing their budding romance in Yellowstone, the viewers are curious to learn if Teeter and Colby are dating in reality, behind the camera. Yes, we are talking about Jennifer Landon and Denim Richards. Working together for so many seasons, both shared great moments.

The stars often get spotted together outside the set and also on social media at times. People suspect them to be sharing a romance secretly. What’s up with them? If you are looking for the validity of the dating rumors of Teeter and Colby in real life, here is what we know.

Are The Yellowstone Couple-Teeter And Colby Dating In Reality? Rumors Debunked

No. Teeter and Colby from Yellowstone are not dating in real life. In the series, she might have shown having a romantic and special feeling for him. But in reality, Jennifer and Denim don’t share any romance. Both are very busy in their respective lives, focusing primarily on their careers.

Talking about Teeter, that is Jennifer Landon rose to fame for her role as Gwen Norbeck Munson in As the World Turns. Some of her other acting credits are- The Young and the Restless, Animal Kingdom, FBI: Most Wanted, Chicago Med, The Front Runner, etc. On the other hand, Colby as Denim Richards is another great actor, majorly known for his role as Dante Hill in County Line. 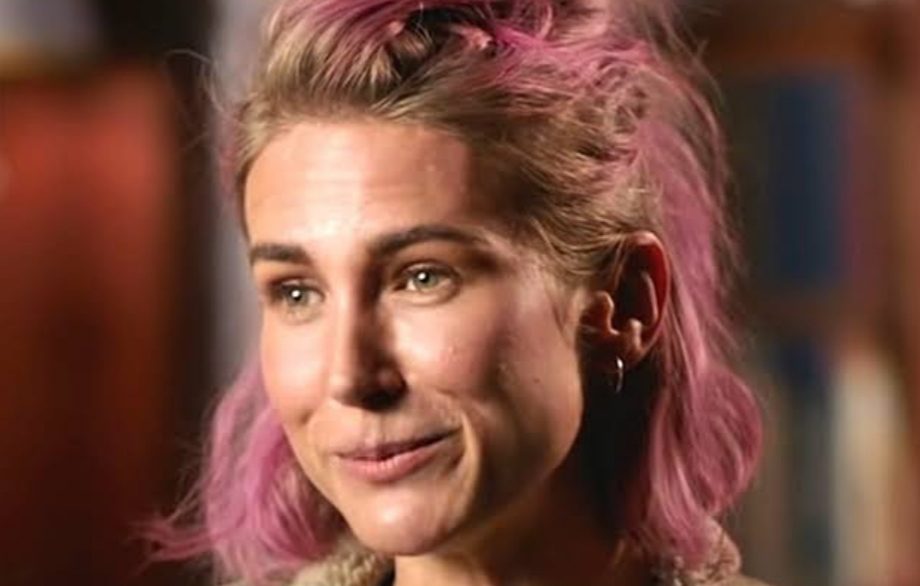 Jennifer Landon as Teeter in Yellowstone

Teeter, in real life, is very much a fun-loving person. Still, she doesn’t seem to be romantically linked to anyone. Wait, what? Yes! The Yellowstone actress Jen has been very secretive about her life. Thus, it’s not known if she ever dated anyone, irrespective of the rumors related to her co-stars. As far as her relationship with Colby is concerned, they are great friends. When we work together with someone and get along well, eventually, we start to share a special bond. However, it’s not necessary to be romantic in any way.

Briefly, we may say that Jennifer and Denim are not dating. But do you know that the actress is already a mother? How? Well, behind the camera, Teeter as Jen owns two adorable pet dogs. 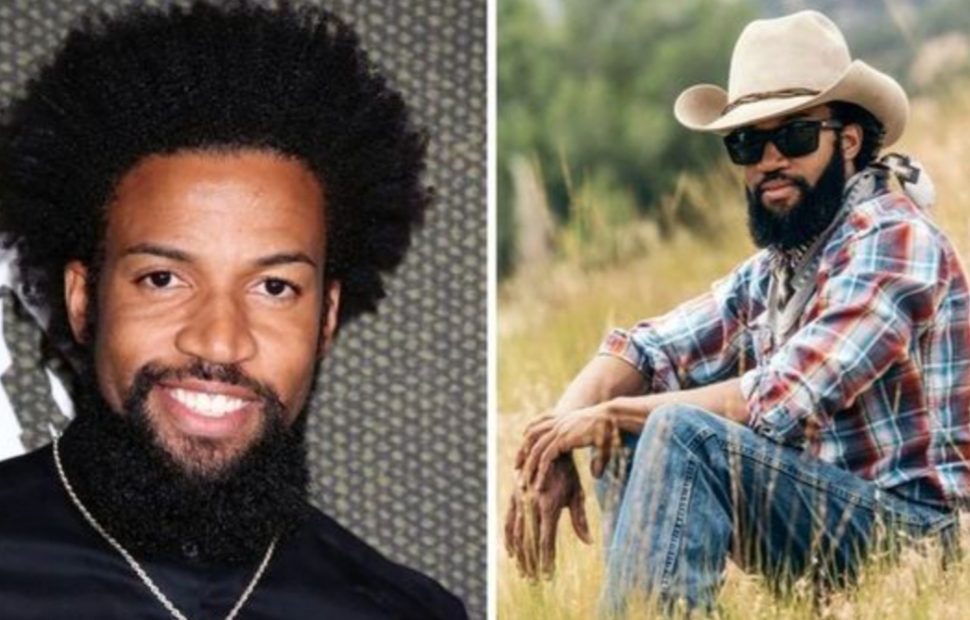 Denim Richards as Colby in Yellowstone

Talking about Colby as Denim Richards, the actor is single now. Knowing this, some fans wondered if he had a special feeling for Jen outside the Yellowstone set. But things weren’t like that. Concerning his status, he is not yet married.

Wishing Teeter and Colby all the very best for the upcoming days of their life outside Yellowstone. You may give Jen and Denim a couple of followings on their respective Instagram accounts for more updates. Many fans might be disappointed after knowing that their dating rumors are false. But it’s not wrong to be hopeful. You never know, anything can happen at any time. We would love to see Teeter and Colby as a couple, even outside Yellowstone. Good luck!