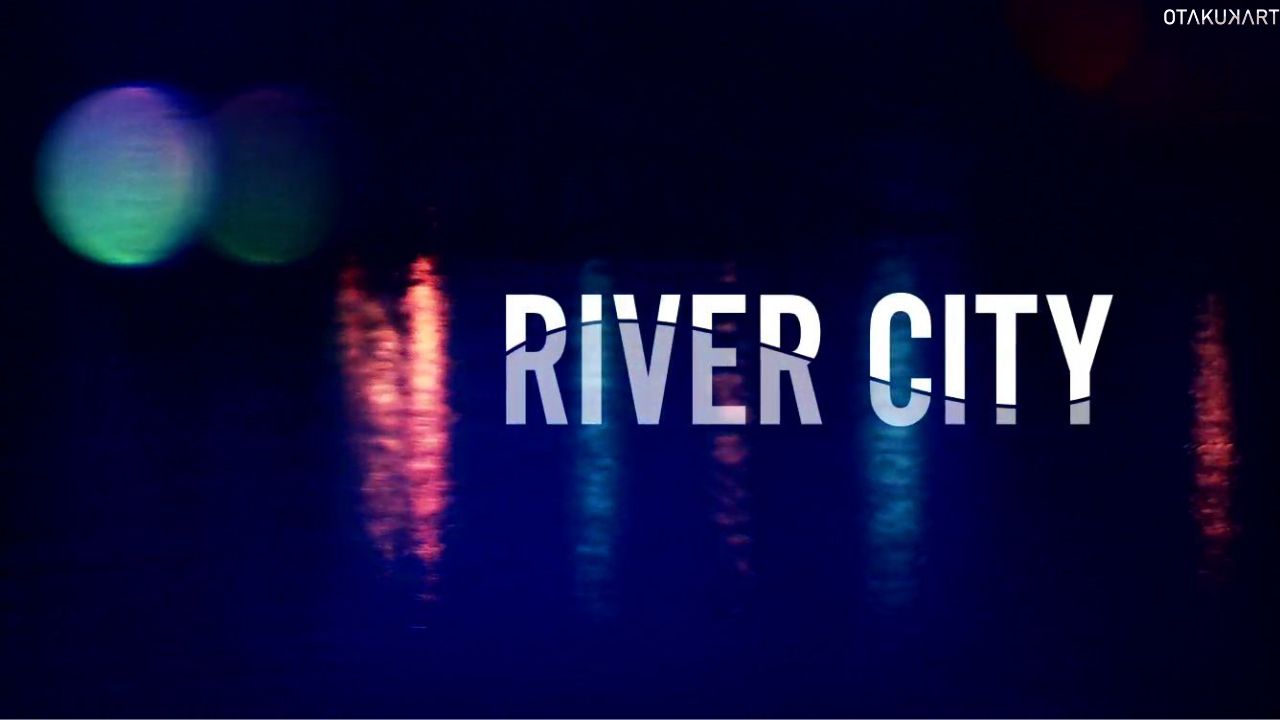 For a very special episode, familiar favorites from River City’s heritage have made a comeback to the town of Shieldinch. However, in this episode, we will all we know about River City 2022 Episode 62. This television soap opera called River City debuted on BBC Scotland on September 24, 2002, in Scotland. Since then, the show has consistently kept viewers entertained, and 20 years is a very long period. Say what? All of the action takes place in the fictitious Glasgow neighborhood of Shieldinch, where people live and work.

The majority of the series is focused on the people who live in Shieldinch, their homes, apartments, and the streets around them, particularly Montego Street, which has a basketball court, a restaurant, a community center, a café, and numerous other small businesses. The show is all about cute setup and it just binds the audience with the cast of the show. 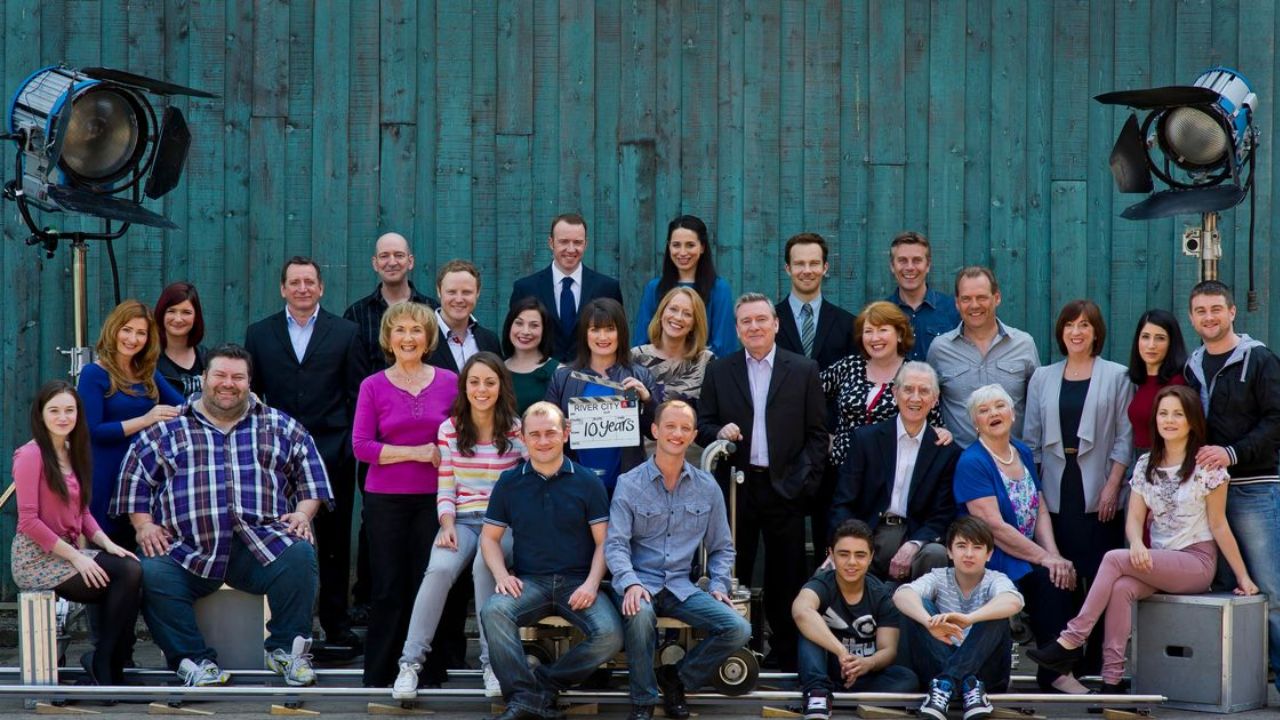 In 2016, it was nominated for a BAFTA Scotland award for its portrayal of very different and amazing death scene and won a Writers’ Guild award for “Best Long Running TV Series” and that was not it, a MIND Media Award was also given for the way it depicted teen self-harm. So, without any further ado, let us check out the release date and everything else we know about River City 2022 Episode 62.

River City 2022 Episode 61 was titled “14/11/2022.” In this episode, Gillian confronts a cunning Dominic after discovering that he is holding a treasured object hostage and postponing the divorce’s conclusion. Maggie and Nicole present Karen with competing business concepts, forcing her to reevaluate her views on how businesses should be run.

Although Karen was adamant about her opinions, it appears that others did not share her convictions. Then there was Mikey, who was persuaded into purchasing alcohol by a cunning Madonna. Madonna has always tried to keep him to his weakest and seems like it is being successful too. That wasn’t good.

River City 2022 Episode 62 titled “16/11/2022” is very soon going to release on your screens. When Callum is discovered snooping on Lydia and Andrew in this episode, Lenny is accused of assaulting Lydia. Is she truly the villain here? Or are they again simply some assumptions? When Amber takes over for Lou on Radio Shieldinch, she discovers a liking for debate.

There will be a lot to watch in this upcoming episode. A watchful Barry will also be shown convincing Ash that he should acknowledge and go after his heart’s goals. Will it be successful? Will he understand it? All of this will appear in the next episode. Thus, to not miss River City 2022 Episode 62, check out its release date in the next section of this article.

There are only a few moments left until the release of the very next episode of this amazing tv series, “River City,” on your television screens. River City 2022 Episode 62 titled “16/11/2022” is set to premiere in the UK on Wednesday, November 16, 2022, at 10:00 pm on BBC One and BBC iPlayer. This series launches a brand-new episode only on BBC Network every Monday and Wednesday.

Each episode of River City 2022 lasts for about 30 minutes. The total number of episodes in this “River City” season is yet unknown. To find out how and where to watch River City 2022 Episode 62, continue reading the section further. 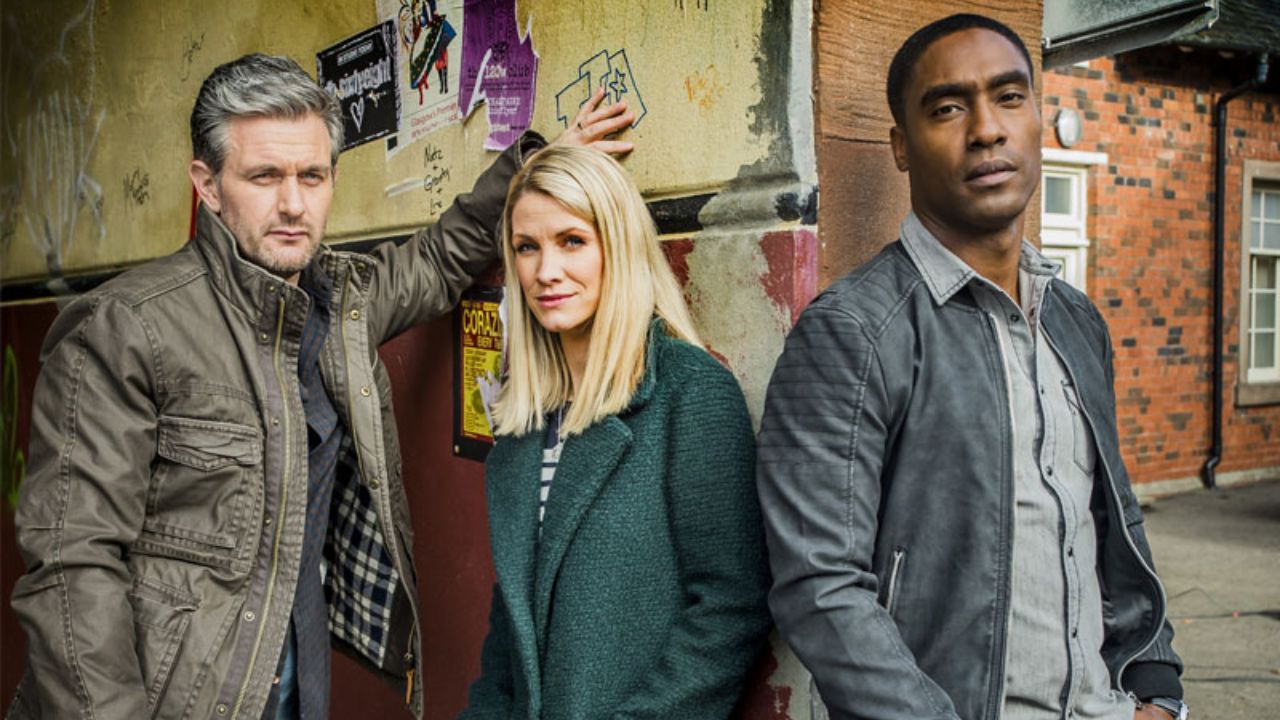 Where To Watch River City?

You now have all the information regarding River City 2022 Episode 62, including when it will release, where you can watch it, and what to expect next. Also, tell us about the latest episode of “River City” and how you find this very season of this soap opera. Since this can be the final season of the series, keep an eye on the show and send us your opinion.

Also read: Between Us Streaming Guide: Where To Watch Episodes Online?