One of the best anime that the world is raving about right now is the Demon Slayer: Kimetsu no Yaiba. It has stood among the top anime gifted by Japan to the world and has proven its worth countless times. Both as the manga and later as anime adaptations, Demon Slayer has entertained the world tremendously.

Following the story of Tanjiro Kamado, the story follows him as he ventures on the path to becoming a Demon Slayer in hope of changing his sister Nezuko back to human after a demon slaughtered Tanjiro’s family and left Nezuko as a demon. Throughout his journey, he meets a lot of new friends and foes as he strives to be stronger for his sister.

Debuted in April 2019, Demon Slayer: Kimetsu no Yaiba is one of the most popular anime series in the world right now, and it has its rights for being so. One of the prime reasons for that is its wide variety of interesting characters. 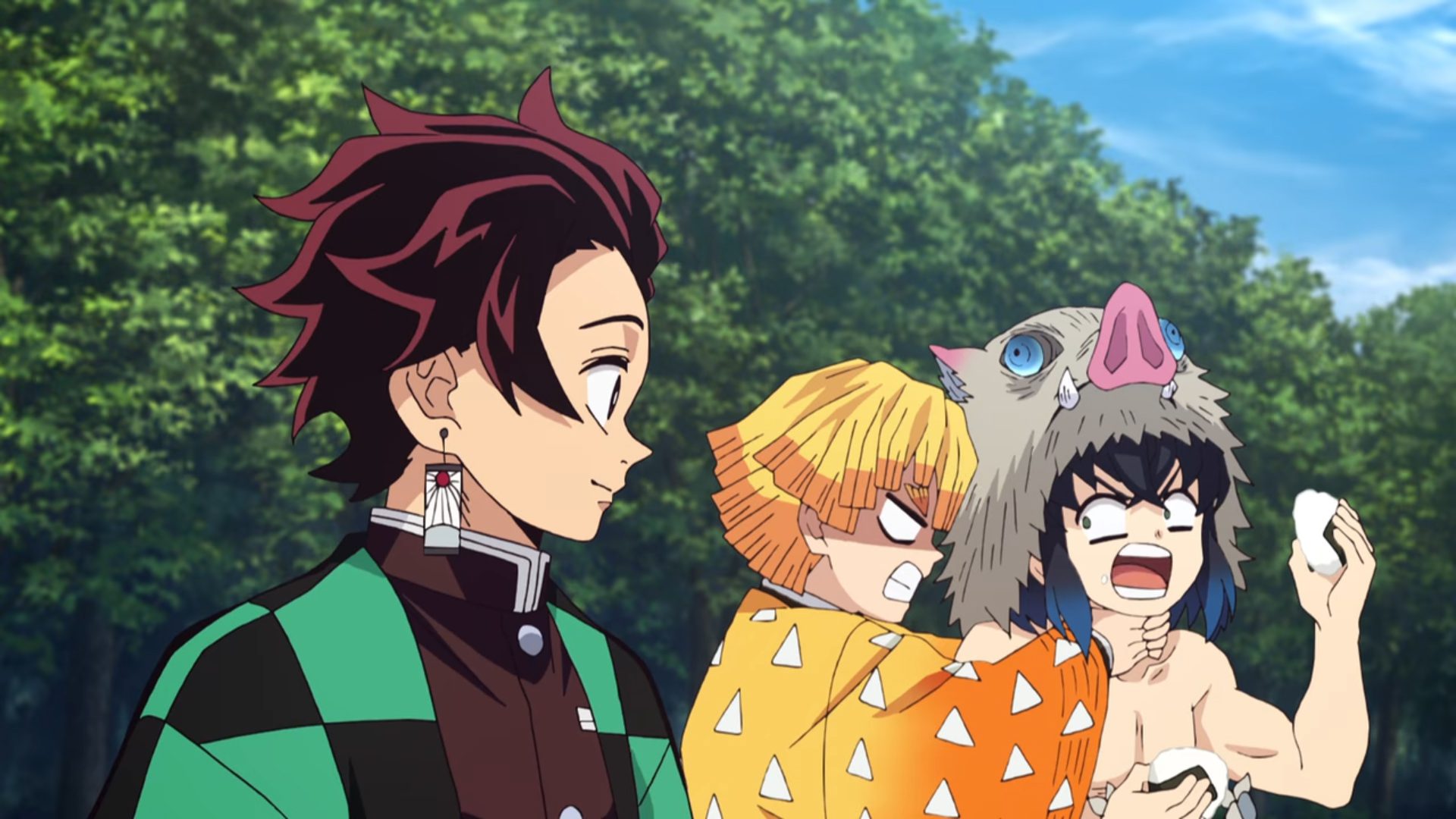 Demon Slayer boasts an interesting ensemble of characters whose development throughout the series is just perfect. From a pure-hearted one with a head like a rock (literally) to an animal-like one who was raised by boars, Demon Slayer characters never ceased to amaze the readers.

One such interesting character is the wannabe womanizer Zenitsu Agatsuma. Here are some interesting details about the character.

Who is Zenitsu in Demon Slayer?

As a fellow Demon Slayer and companion to Tanjiro Kamado, Zenitsu Agatsuma is one of the main protagonists of the series. Along with the literal boar head Inosuke Hashibira, Zenitsu travels with Tanjiro from one adventure to the next. The trio is often found together during training. 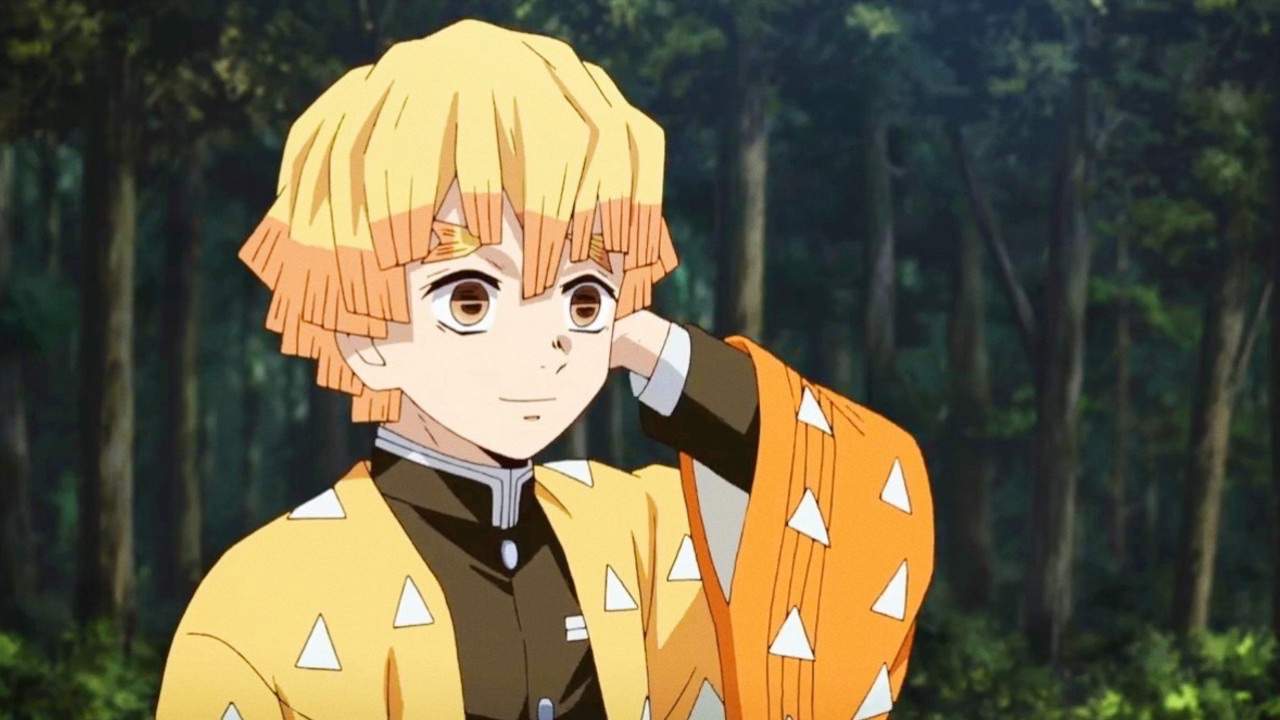 Portrayed to be extremely coward, pessimistic, and with little to no self-esteem, Zenitsu is surely an interesting character as he is rather strong in reality. He always actively conveys his cowardice and almost always cries and runs the other way when in trouble. But buried deep within his insecurities and fear, he is a strong Demon Slayer with an unbelievably strong Thunderclap and Flash technique that can even break the sound barrier.

Zenitsu was taught by the former Thunder Hashira Jigoro Kuwajima. He always ran away from his training and his master would always drag him back, so his training was far from complete. In fact, in all the time he had spent in training, Zenitsu could only master a single form of the Thunder Breathing technique. But he mastered that single technique to its utmost quality.

Almost throughout the story, Zenitsu doesn’t believe that he is strong enough to fight against demons, and he even faints often when he is in front of a demon. But that’s actually when the fun starts. 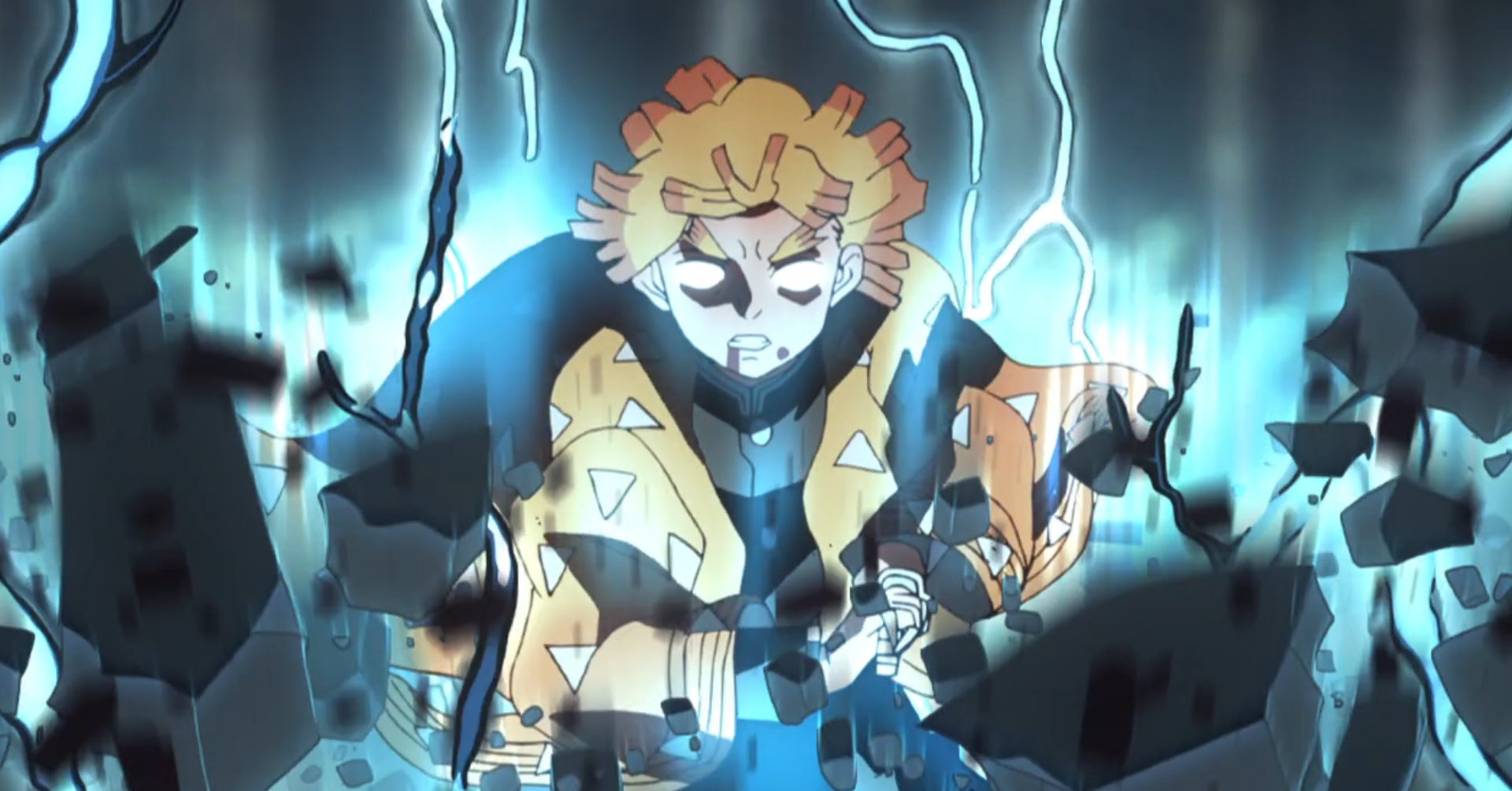 When Zenitsu faints, his unconscious mind takes over his body, and his demeanor transforms as if he is a completely different person. In this state, Zenitsu is calm, wise, and precise, and is able to perform miraculously powerful techniques that can truly turn the tides of the battle. He is ridiculously fast like a bolt of lightning and can perform the one form of Thunder Breathing six folded at the least.

But once he gains consciousness, he won’t have any memories of his time asleep and won’t even believe that he was the one who defeated the demons. Once he thanked and commended a helpless boy Shoichi for defeating a demon and protecting him when in reality Zenitsu was the one who killed it.

Zenitsu is also portrayed as a wannabe womanizer. He is often seen trying and failing to flirt with girls, and even flat-out proposing marriage to them. His reason for doing so is that since his occupation as a Demon Slayer can leave him dead any day, he doesn’t want to be single when he is dead. Just like how he flirts with other girls, he also tries to be cool in front of Nezuko.

During the time he is awake and the time he is asleep, Zenitsu truly has some conflicting behaviors, and this definitely makes him one of the most interesting characters in the series.

Although his cowardice and pessimistic nature can make anyone think he’s a lot younger than the others, surprisingly Zenitsu is the oldest among the three. He is currently 16-year-old while both Tanjiro and Inosuke are just 15 years old.

Also read: How Old Is Konohamaru In Boruto: Naruto Next Generation?