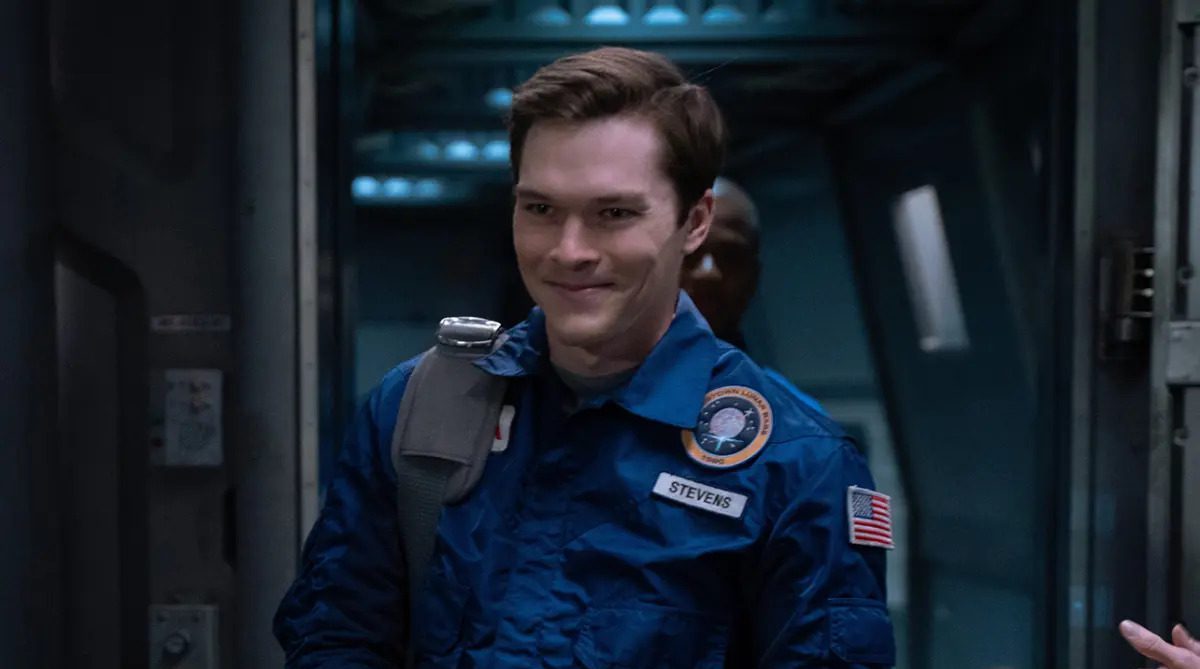 For All Mankind Season 3 Episode 7 - Danny

In For All Mankind Season 3 Episode 7, we are going to see conflict between the crews members, and Danny’s health issues are going to put the mission in jeopardy. The race to Mars is now finished, with NASA and the Soviets beating Helios to that important top spot. Now that the historic landing has occurred, every single mission must start the difficult work of adapting to life on the hostile planet. In episode six, both teams search for water on Mars while a significant announcement threatens to shake up the governmental system.

With an episode title like “New Eden,” you normally wonder: Who’s the new snake? There are many now that the third season of For All Mankind is more than halfway through. Will Tyler, a NASA astronaut who publicly exposed himself as gay without first going through the proper channels, might be the betraying snake. Or it might be Danny going insane from jealousy and (now) painkillers. The Soviet cosmonauts, who are ever ready to undermine their American coworkers/saviors, are another strong contender for a cunning villain.

For All Mankind Season 3 Episode 6 Recap

Before diving into For All Mankind Season 3 Episode 7, let’s quickly do a recap of the previous Episode. In Episode 6, The crew of the Sojourner-1 travels on foot from their shattered spacecraft to their new home in Happy Valley. Circumstances are constricted, and supplies are low due to overcrowding. Each crew member receives a half gallon of water every day from Danielle. Ed explains to Karen why he did not make a landing during the dust storm, citing his concern for Danny’s safety. Danny makes up an injury so he can become drug dependent. Margo organizes a safe shelter for Sergei and his family in America. Karen goes back to Helios and makes a deal with the Russians, allowing them to use the equipment in exchange for giving them half of the water they collect. 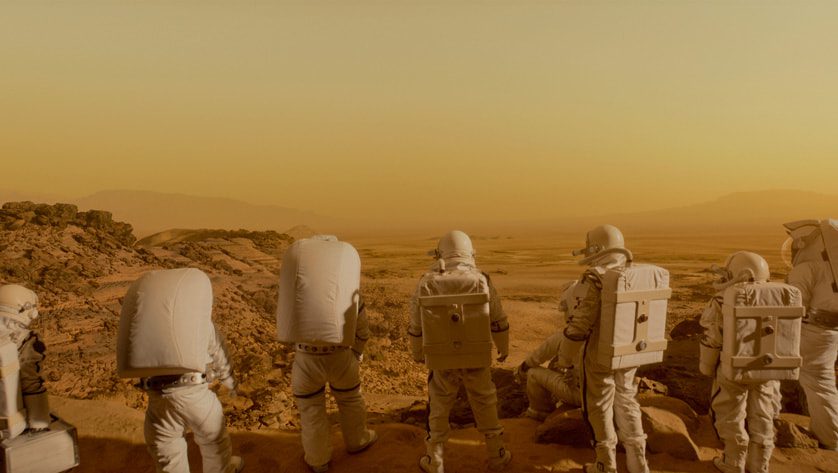 Will Tyler, an astronaut aboard Sojourner-1, comes out as gay in a speech that is televised across the world. Will begins to receive unusual treatment from the Russians, with one of them believing he will spread diseases to him. The Russians won’t disclose any specifics of their top secret mission to NASA or Danielle’s crew. Both Ed and Kelly’s lover Poletov refuses to give Kelly any information. With supplies, Ed arrives at Sojourner-1. They have a party and drink vodka.

Ellen Wilson watches the news while crying as the rest of Will’s interview airs. She shares her personal secrets with her husband, Larry. Ellen herself is a secret lesbian. Larry advises that as a solution, they stop the military from inquiring about each person’s sexual orientation. On Margo’s LP, Sergei leaves a mysterious hint that clarifies the Russian’s next course of action. Currently, NASA is aware of the Soviet Union’s secret mission. Aleida alerts Danielle about this betrayal.

A Russian confronts Will at the party about his homosexuality. While Danielle debates the Russians and Ed about their secret Mars water extraction mission. Danny sees a video sent to Karen by Ed. Ed claims he is concerned for Danny’s mental health. In frustration, Danny smashes the screen. Wilson issues a new rule banning homosexuality in the armed forces but acknowledges that Will Tyler’s destiny will remain the same when he returns to Earth. He will still receive a dishonorable discharge. In a pub, a man confesses to his friend that he is cheating on him with Larry Wilson. It appears that this news will be released soon. Now we will discuss when will Episode 7 of For All Mankind Season 3 will release and what will happen in it. 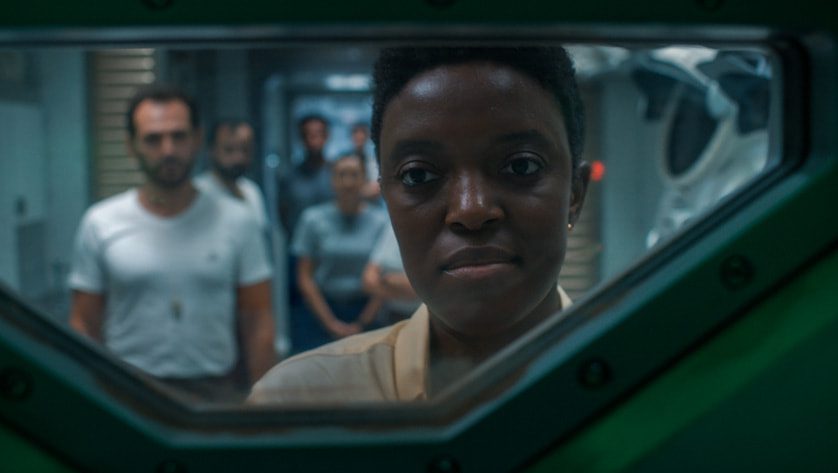 For All Mankind Season 3 Episode 7 will release on 22 July 2022 on Apple TV+. This Episode is titled “Bring It Down”. In episode 7, Due to his numerous mental health difficulties, Danny will gradually weaken on Mars and might ruin the mission. Ed and the Russians will go to the water reservoir and begin to draw water. But when disaster strikes, Danielle and her team will be needed. Will she be as eager to assist this time around?

Margo will keep assisting Sergei with seeking shelter, but the Russians will find out about his subsequent betrayal. Possibly, his life is in danger. Further brawls are anticipated aboard the Sojourner-1 in those confined quarters. Will Tyler might become totally distant from the crew if Kelly and Poletov break up.

Episode 7 of For All Mankind Season 3 will air at 12 am on Apple TV+. Every Thursday, a brand-new episode of For All Mankind is made available. Basically, only those with an Apple+ Subscription can watch episode 6 on the Apple TV app. Although the experience will undoubtedly be superior on an Apple device, you are not required to have one to download the app. If you don’t want to install the app, the episode is also available on the Apple TV website, tv.apple.com. The monthly cost of an Apple+ subscription on the Apple TV app is $4.99, and Rs 99 in India.

Also Read: The Dragon Prince Season 4: How Much Longer To Wait?