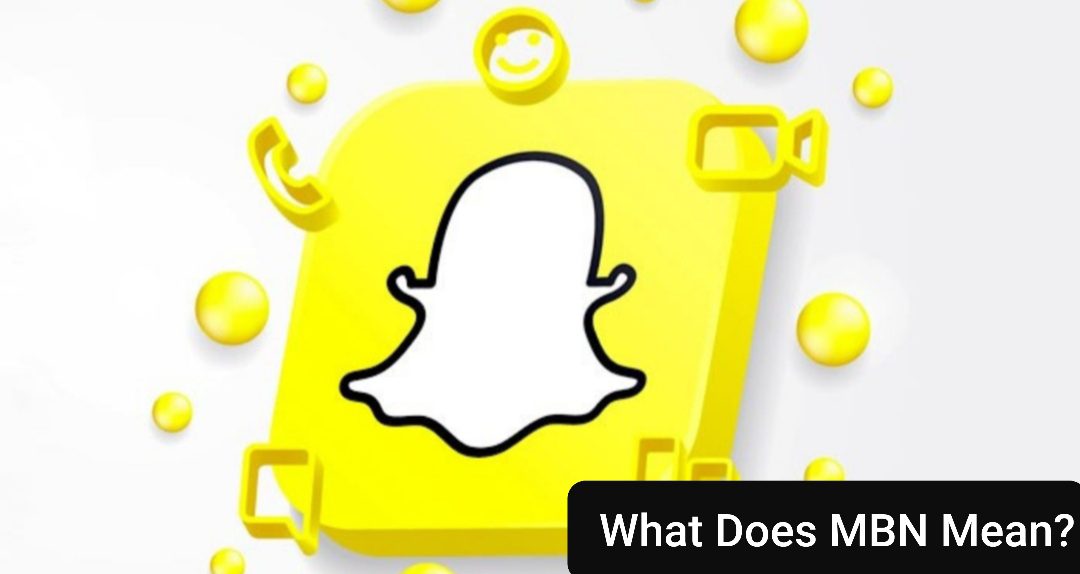 Here, we shall discuss what MBN means on Snapchat. Social media platforms are always flooded with slang, filter effects, and challenges that are eventually quite trending. Similarly, now it’s time for MBN, which is getting viral insanely, and some of you are still unaware of its meaning.

Well, everything has its bad side and a good side. However, MBN majorly holds the positive one. If someone has asked you to follow MBN, then you must know that the person has asked you to do that for good. In other words, we may say that this lingo is used when someone wants you to be nice and polite. Let’s dive into this piece to learn the meaning of MBN on Snapchat.

The acronym MBN on Snapchat stands for ‘Must Be Nice.’ As mentioned above, if you come across this term, it simply implies that you must be polite. People often use it as a hashtag, and is more like a reminder. It is also used as a way of dissatisfaction with one’s behavior, and in return, the person tries to be nice. Well, being nice to others is always a good thing, no matter how harsh he or she has behaved toward you. Right?

However, MBN can also be used in some different ways. People often post good things about your life. For example- One user, posting “clear skin, daily workout, healthy hair and a good relationship” adds #MBN at the end. This simply implies that all those she mentioned in her post must be nice to anyone having it. Some people are also noticed to use MBN sarcastically, out of jealousy. That’s the negative side, though. You can always ignore such salty comments. 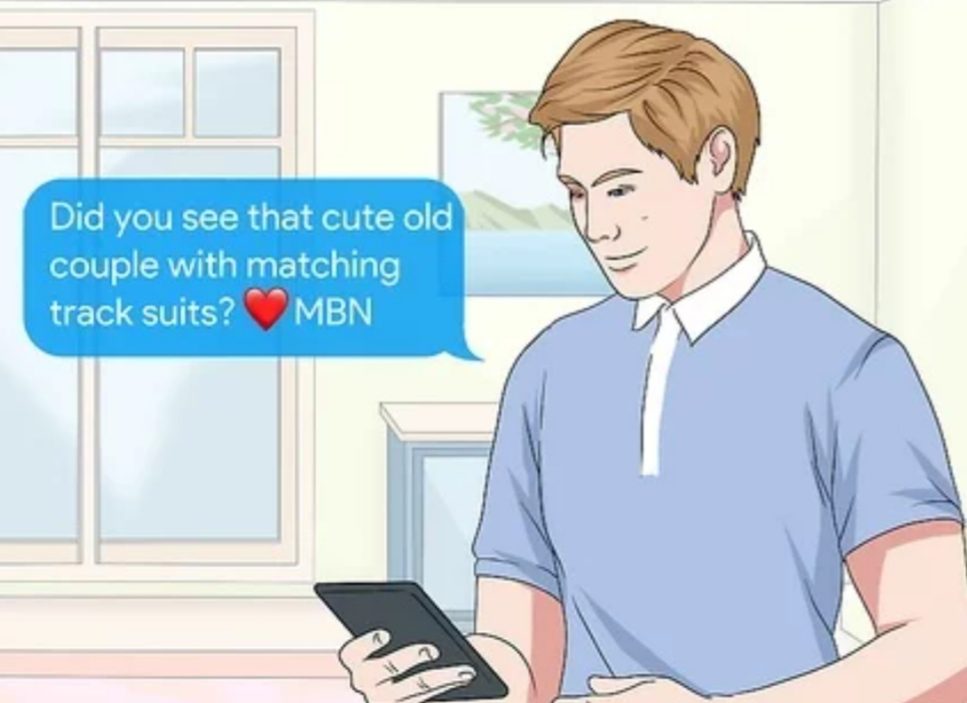 MBN Usage- This is the positive side where the user is quite happy to see the old couple wearing matching tracksuits and calling it nice, adding the acronym at the end. It’s genuine happiness.

Little did you know, MBN also has an alternative meaning. It stands for “Maybe not.” For example: “Maybe Alexa won’t find it out that I m outside if I don’t receive her call? Okay, MBN is the best idea.” But, this isn’t how MBN is commonly used on social media.

Now, when you know the exact meaning of MBN and also its usage, what are you waiting for? Use it and keep it trending.

Also Read: What Does NRS Mean On Snapchat? The Viral Slang Explained