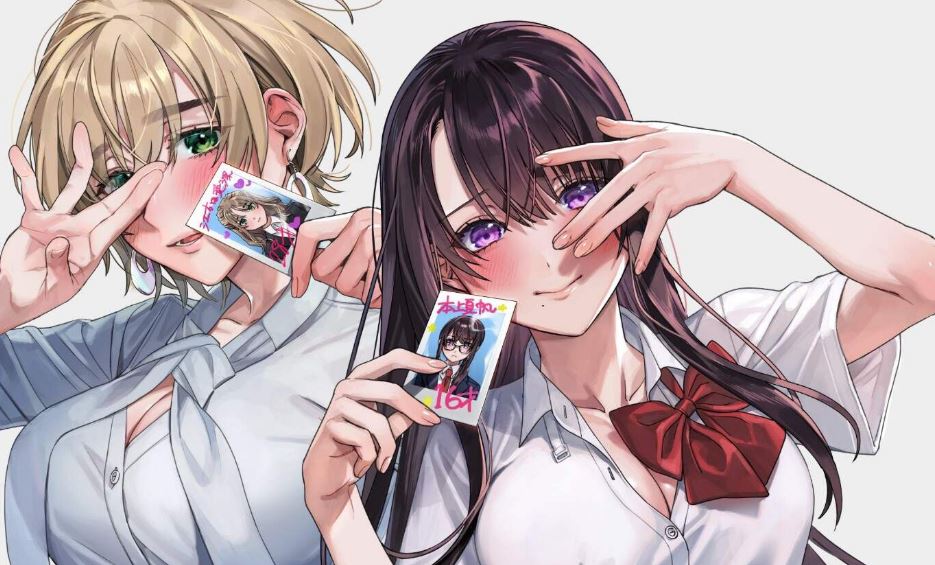 The release date of the upcoming I Want To See You Embarrassed Chapter 36 is right around the corner, and fans of this romantic comedy-drama and thriller manga series are really excited to know what is going to happen next in the love life of Kaho and Akito, in the upcoming chapter. If you are one of them and want to know more about this seinen comedy manga series, you are in the right place.

Here we will discuss today every possible detail related to the I Want To See You Embarrassed Chapter 36 release date and how you can watch it online. But before that, let us quickly refresh our memory with what happened previously in the recent chapter of I Want To See You Embarrassed. After more clarification on the confusion between Akito and Enko, Kaho and he are now enjoying their quality time with each other. But even though the confusion is sorted, both of them have another confession session with a slight twist.

This time, the person who was questioning was Kaho, while Akito was the one who was answering their mountains of questions from her. The moment when Akito stopped answering her question, Kaho squeezed his answer from his brain. Later in the same chapter, we saw that Kaho and Akito went to the club, or at least they tried to go there.

But as they don’t meet the minimum age criteria to enter the club, they couldn’t enter any. Luckily, Hanai was around the club and helped them to enter. Although Hanai warned them to do not to drink no matter what, they still did what they shouldn’t, and because of this, all the plans went into disarray.

What Happened In I Want To See You Embarrassed Chapter 35?

In the previous chapter, we saw that the two of them were in some unknown place. When Akito asked Kaho about where are they, she responded, embarrassed that they were in Shinjuku right now.

While she is guiding them, they try to ride the subway, but because of the enormous nature of the underground subway, she doesn’t know where they end up. And the moment she went above the station, she was in a strange-looking place with this huge crowd of people, she added. 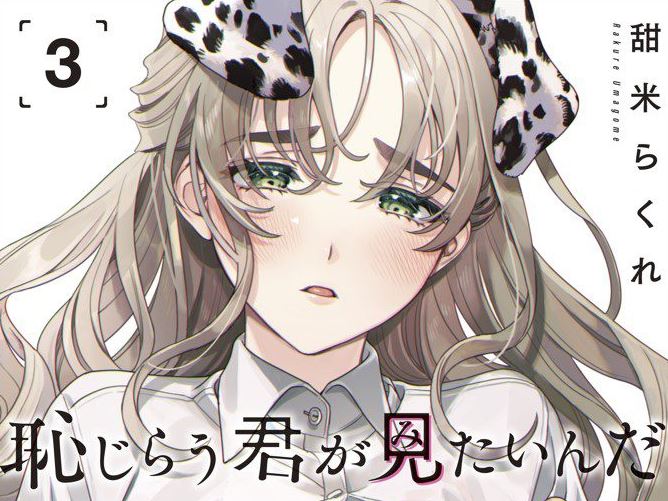 I Want To See You Embarrassed Volume 3 Cover Photo

After walking so distance along with each other, they finally reached the station where she came from. As Akito helped her to find her destination station, Kaho decided to treat him to some Nikudon.

When ‘I Want To See You Embarrassed’ Chapter 36 Release Date and Time?

Where Can You Read I Want To See You Embarrassed Chapter 36 Online?