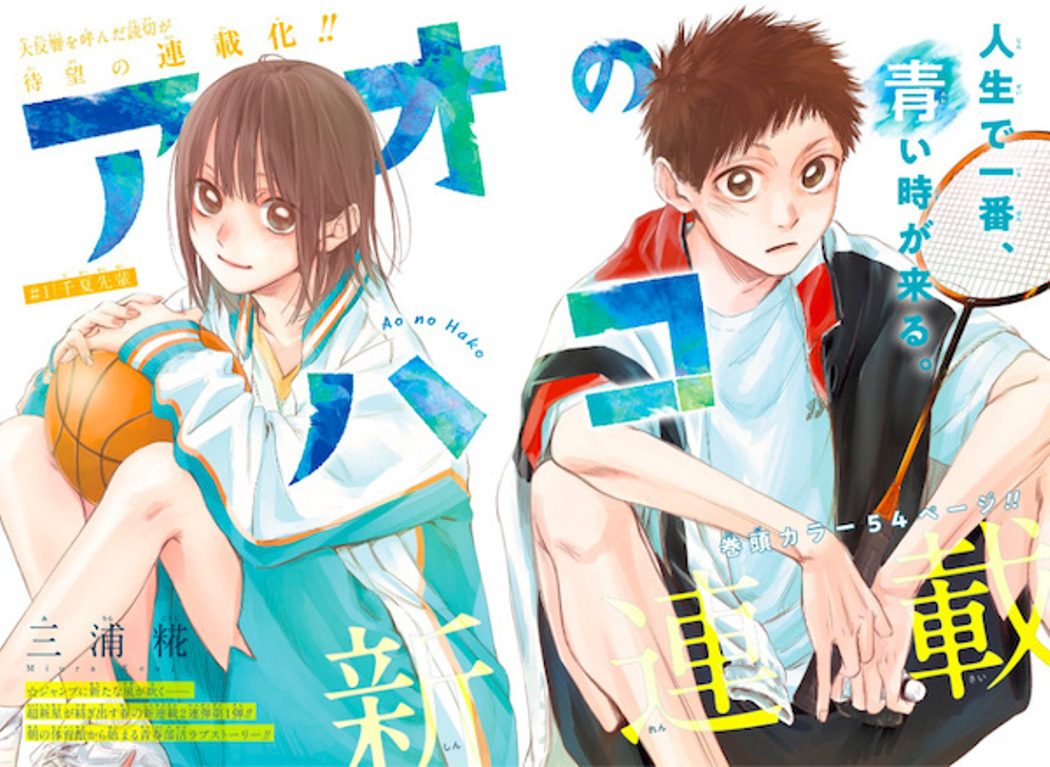 The love for sports series is exponentially increasing. The love for these series is equally competing with the shonen genre, which is considered one of the most popular genres in the anime world. Gone are the days when fans used to love only specific types of anime shows consisting of heavy action, zero to hero-based protagonist stories, etc.

It seems that the taste of fans in the anime world has changed over the time, and now, fans are giving equal attention to all kinds of genres. The sports genre is one of the most awaited genres nowadays and has surpassed even bigger genres out there.

There are many series that have surpassed many big titles in terms of net revenue, popularity, and every other aspect you can think of. Not just the old ones but the new series are also doing in the market. One of the series, named Blue Box, is getting huge attention from a wide range of fans, and with each chapter, the series is getting even better.

Not only this, but we are experiencing a great sports anime with a cool art style. Recently, Blue Box featured its 77th chapter, which revealed many things and entertained fans greatly.

Now, this makes fans even more excited for the 78th one. Thus, the hype is already set. However, the confusion and doubts regarding the release date and spoilers are spreading at an even faster rate, thus, making fans even more confused. This is the reason we have decided to cover every single thing you need to know related to Blue Box chapter 78 in this article itself. Make sure to read the article till the end. 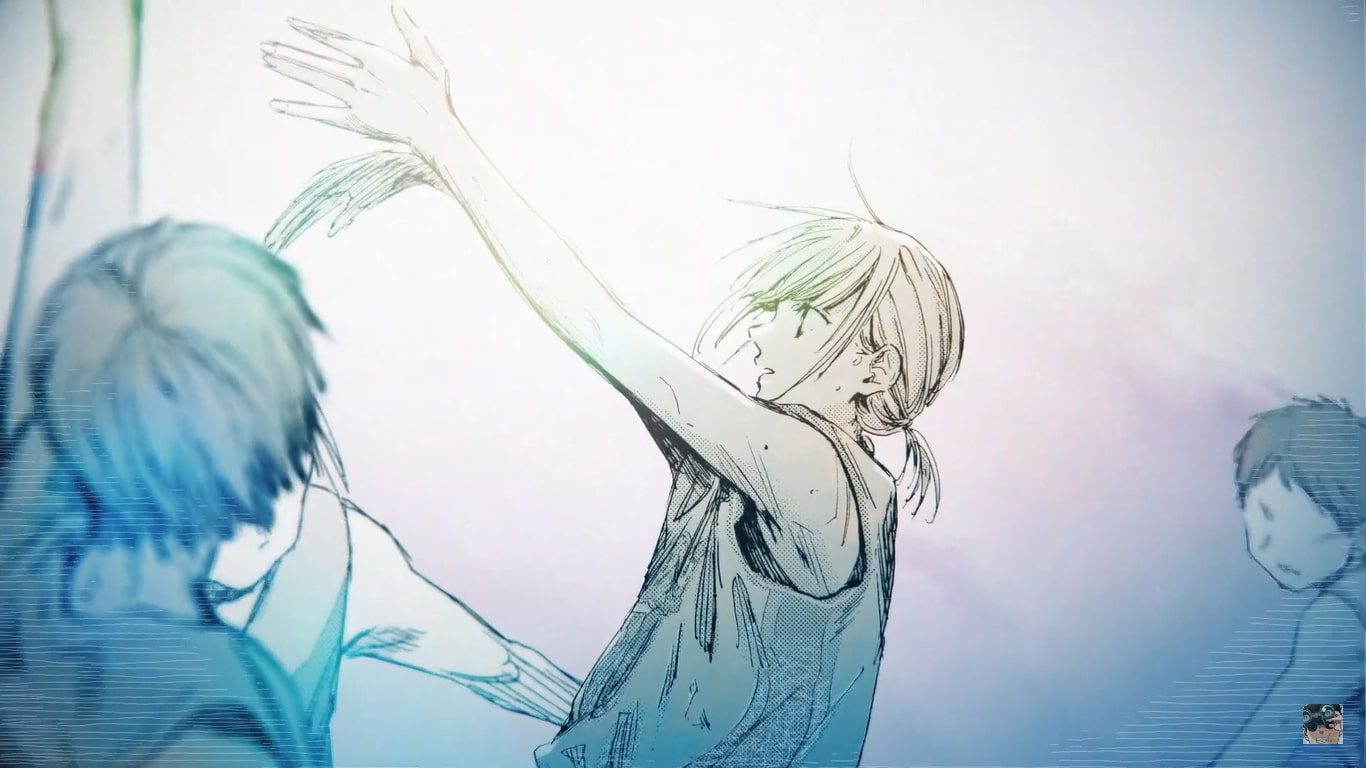 Blue Box chapter 77 was one of the most interesting chapters of the series as of now. The chapter was based on Taiki as he is quite anxious about his upcoming midterm examination, and he has to study for the exams. He is still confused regarding the examination just after the tournament. Hina was also mentioned in the chapter. She doesn’t want any distractions from anybody as she is studying hard for her English examination.

Meanwhile, Taiki and his friends are observing the girls’ team and seem worried about their progress. Taiki also analyzes himself and his downsides. He mentioned in the chapter that he has to increase the accuracy of his smashes as soon as possible. At the end of the chapter, we saw that the examination of Taiki was over, but he had caught a fever. We are expecting the same amount of entertainment from the next chapter as well.

Chapter 78 of Blue Box is all set to release on 20 November 2022 for most International fans. The chapter will be released in different time zones as follows. 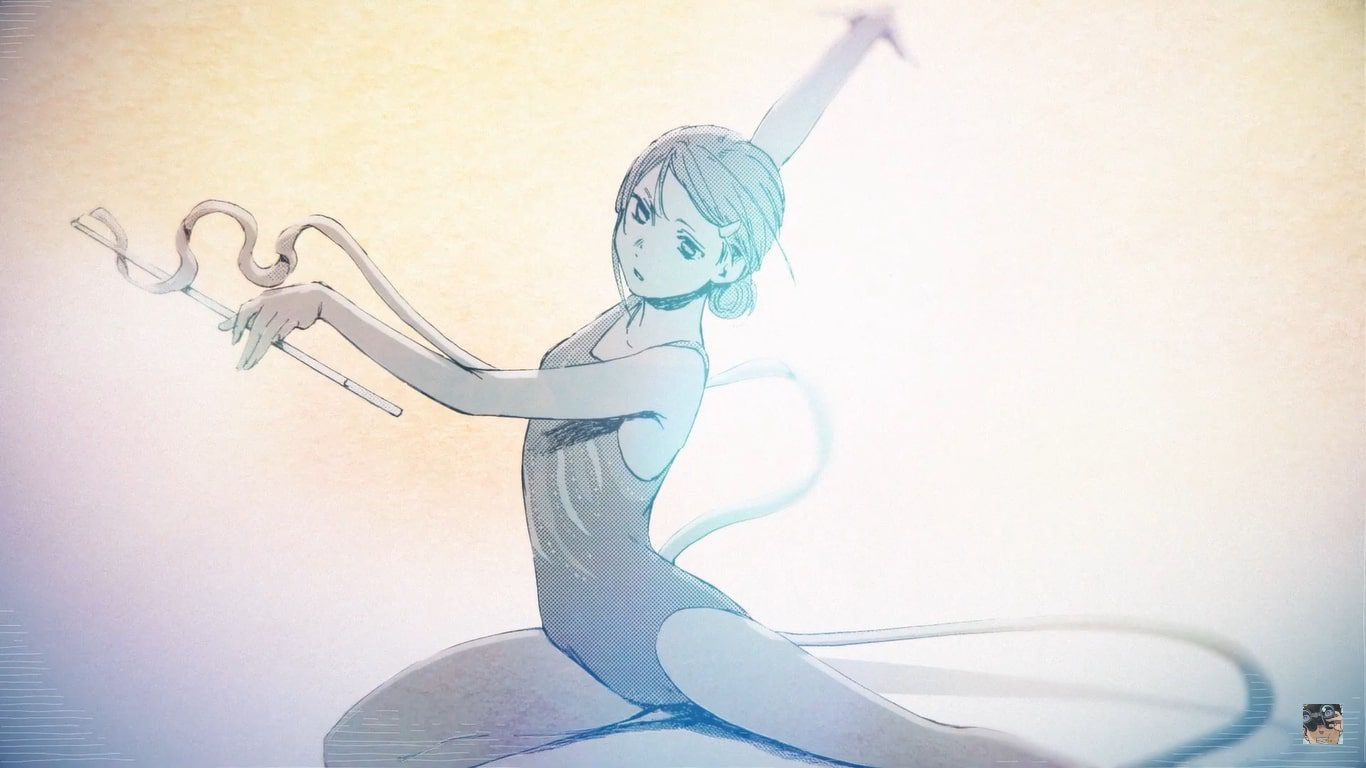 Since the last chapter aired recently, predicting the spoilers of chapter 78 of Blue Box won’t be possible at this point in time. However, we will update you in case of any major updates regarding the episode or anime itself. Make sure to stay connected with us.

How To Watch Blue Box Chapter 78?

Blue Box Chapter 78 will be available to read on Viz’s official website. You will be able to read all the previous chapters as well. It is to be noted that you might need to have an active subscription to the platform to enjoy all the chapters. However, the subscription is quite affordable and worth every penny for sure.