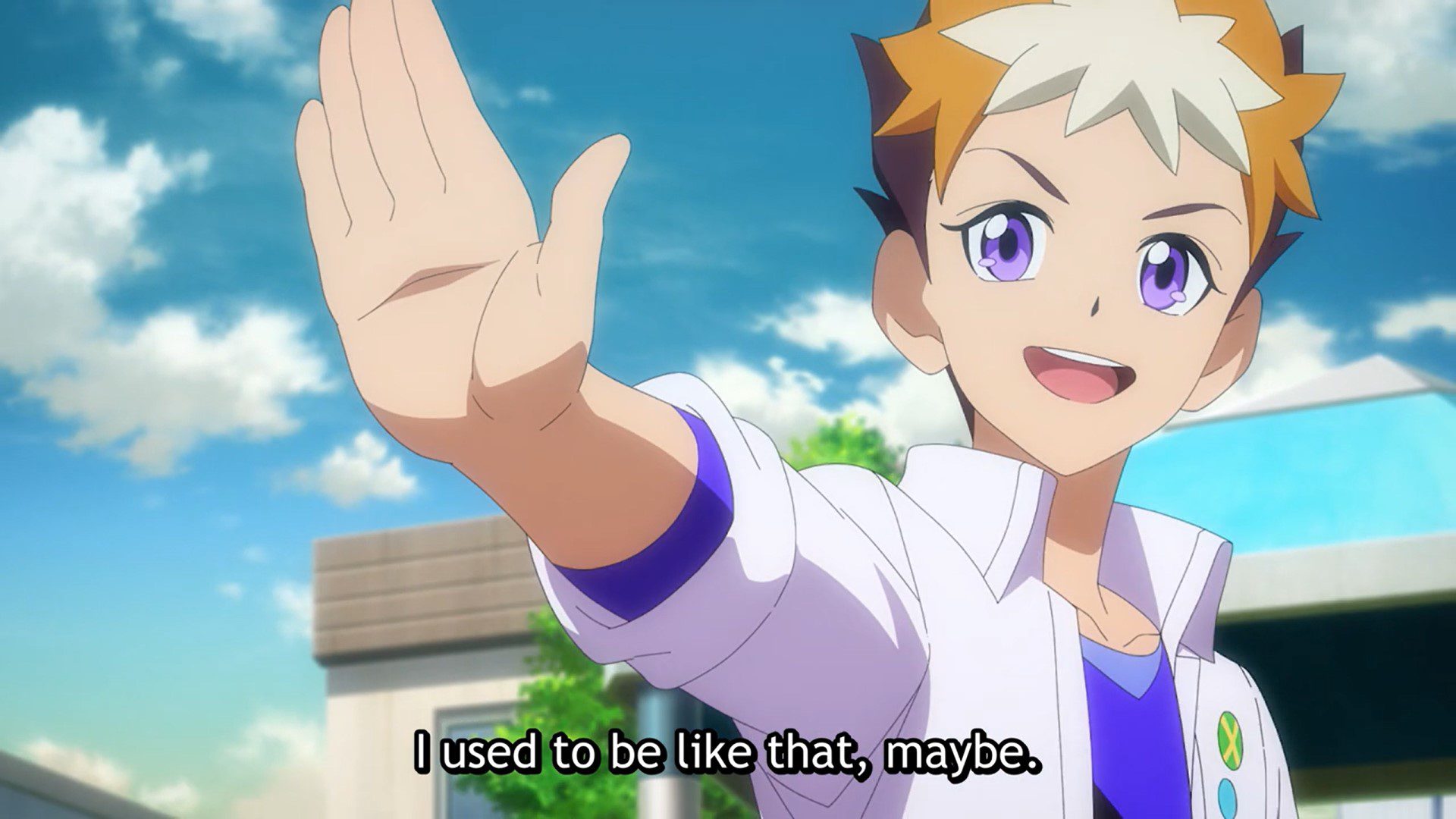 Shadowverse Flame Episode 17 is going to release at the end of this week without a break so let’s get excited about it as we can expect Subaru to love playing Shadowverse again. There are a lot of card game animes that have been released this year, like Build Divide and Cardfight! Vanguard Will+dress. Build Divide’s season 2 has come to an end, whereas Cardfight! Vanguard Will+dress has begun with only three episodes as of writing this article. However, the Shadowverse Flame remains the favorite of the fans in the anime community. And the upcoming episode will feature one of the protagonists Subaru who might get excited to play Shadowverse Battle again.

The title of the Shadowverse episode 16 is “I’ll show you Real Shadowverse”. Subaru has a flashback of he was always protective of his younger brother when they were small. Whereas back in the present, Mimori is concerned about her fight with her sister while she reads the messages. While crossing the road, Mimori is approached by an Enigma salesman. Subaru jumps in to help her, and as a thank you, she buys him a drink. He tells her that it is his habit to help people in need since childhood. 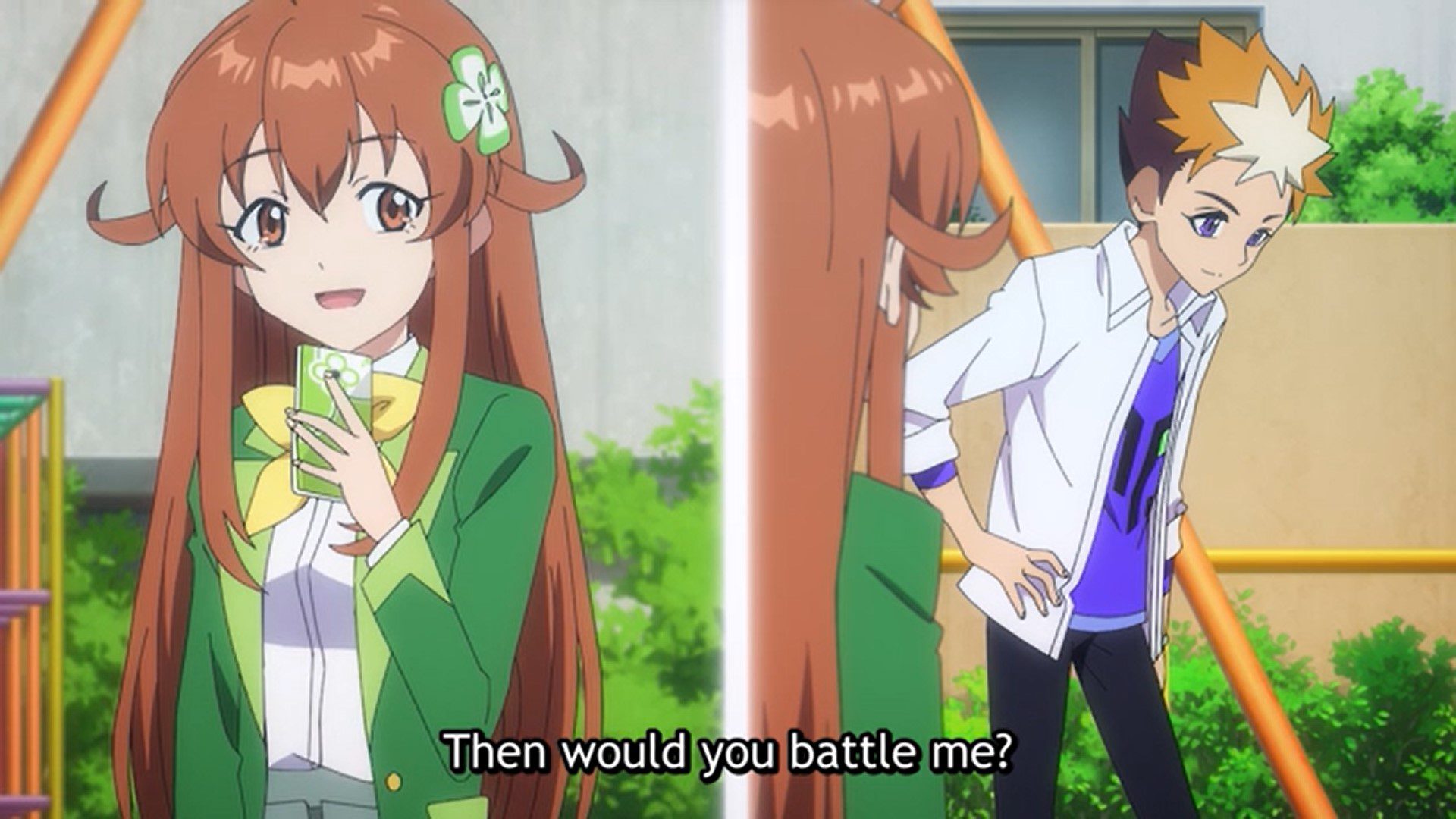 What to expect from Shadowverse Flame Episode 17?

Episode 16 of Shadowverse Flame featured the great concern of our two characters. We thought that their meeting would end in the last episode. However, we will see the friendly battle and the chats between Subaru and Mimori. Along the battle between the zombies and fairies, which do not share any similarities, the two characters do share a lot of similarities. Their battle and chats are highly expected to be seen in Shadowverse Flame Episode 17.

The title of the Shadowverse Flame Episode 17 is “I want Shadow Verse to Excite Me!”. If you are pretty familiar, then you might understand that title solely belongs to Subaru. In the preview, he tells Mimori that she really is enjoying the battle, and he was somewhat like this before. Mimori insists on finding the answer in their battle. It will be an exciting episode with battles and chats. 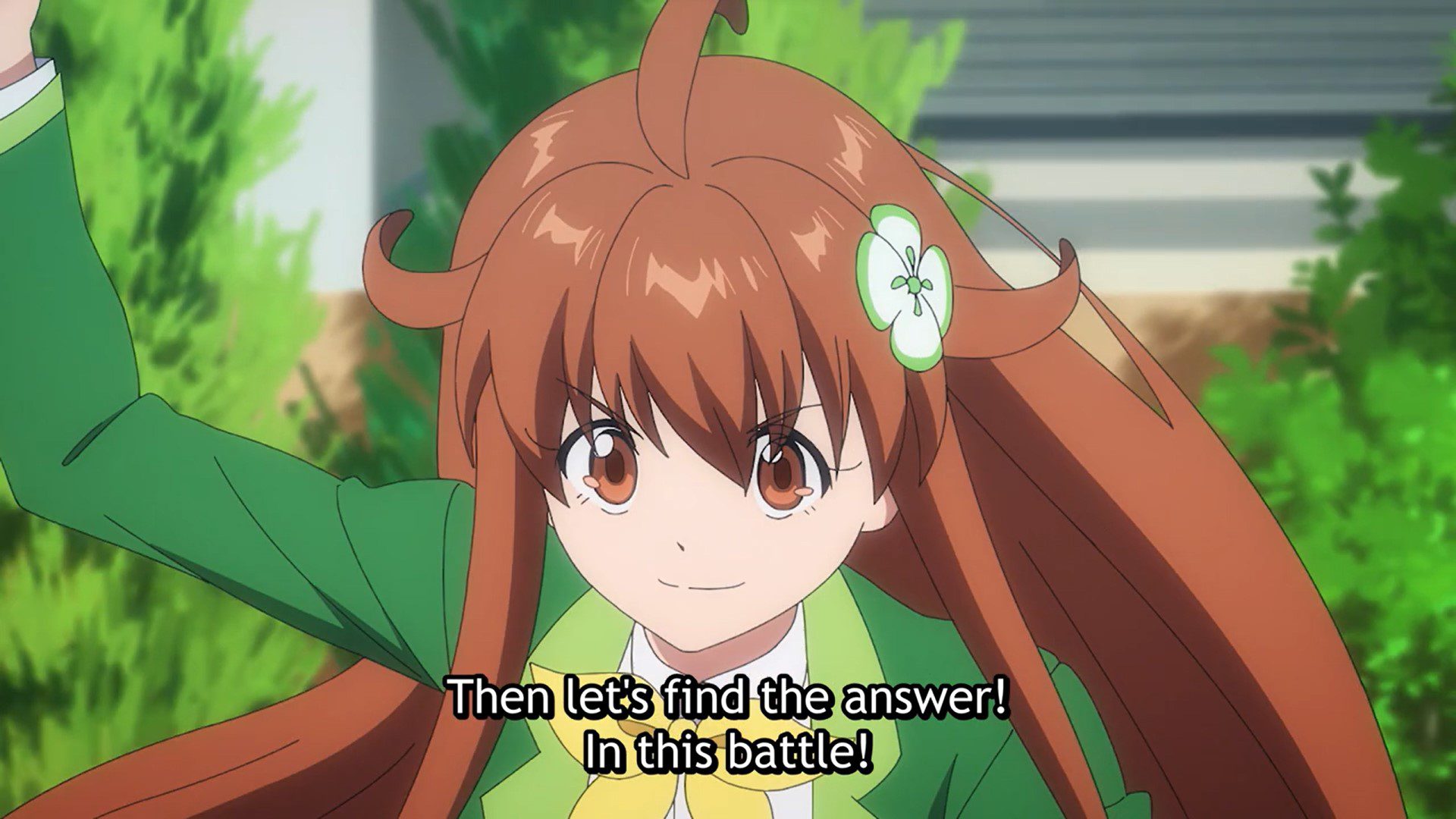