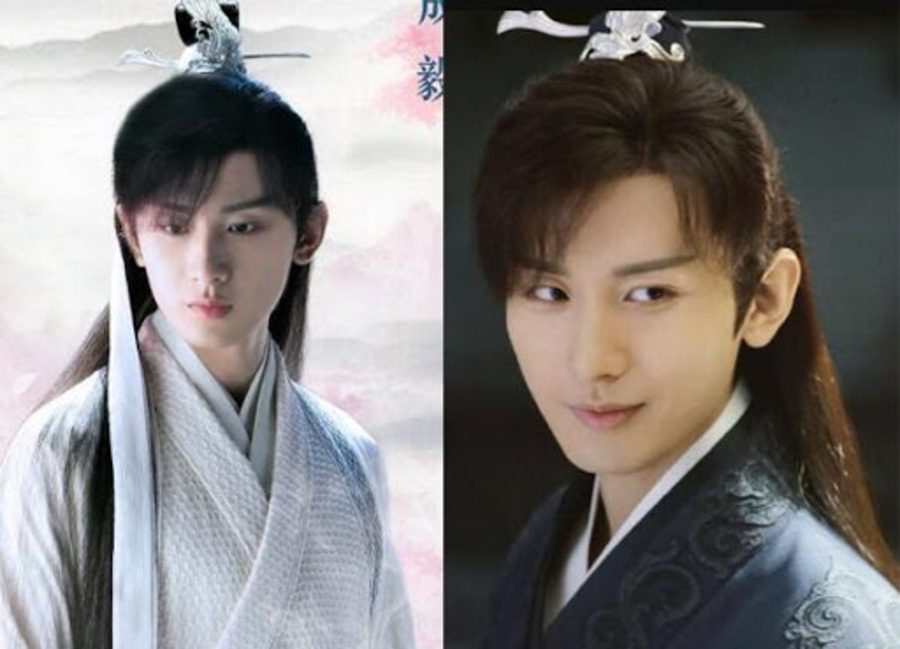 Here's A Look At Cheng Yi's Relationship Throughout The Time

Known for the shows like “Love and Redemption” and “Stand By Me,” Cheng Yi is one of the most popular Chinese actors in the Asian drama scene. With the rising popularity among media and fans comes a lot of rumors. Fans have been wondering about Cheng Yi’s relationships. While there have been several rumors about the actor dating his co-stars with every new drama release, there is no confirmation about Cheng Yi dating anyone. Hailing from Hunan Province of China, Cheng Yi has been active in the Chinese Entertainment industry ever since he graduated high school.

In 2011, Cheng Yi went on to make his acting debut with the Chinese television series “Beauty World”. Graduating from the Central Academy of Drama in 2012, the actor rose to popularity with his debut film “Haunting Love”. The actor went on to bag many lead roles and won a few awards. He has been a part of movies like “The Lost Tomb 2: Explore with the Note”, “The Big Rescue”, and “Lost Summer”. Not limiting himself to just acting, Cheng Yi went on to make his music debut with the single “Goodbye to the Past” as well. 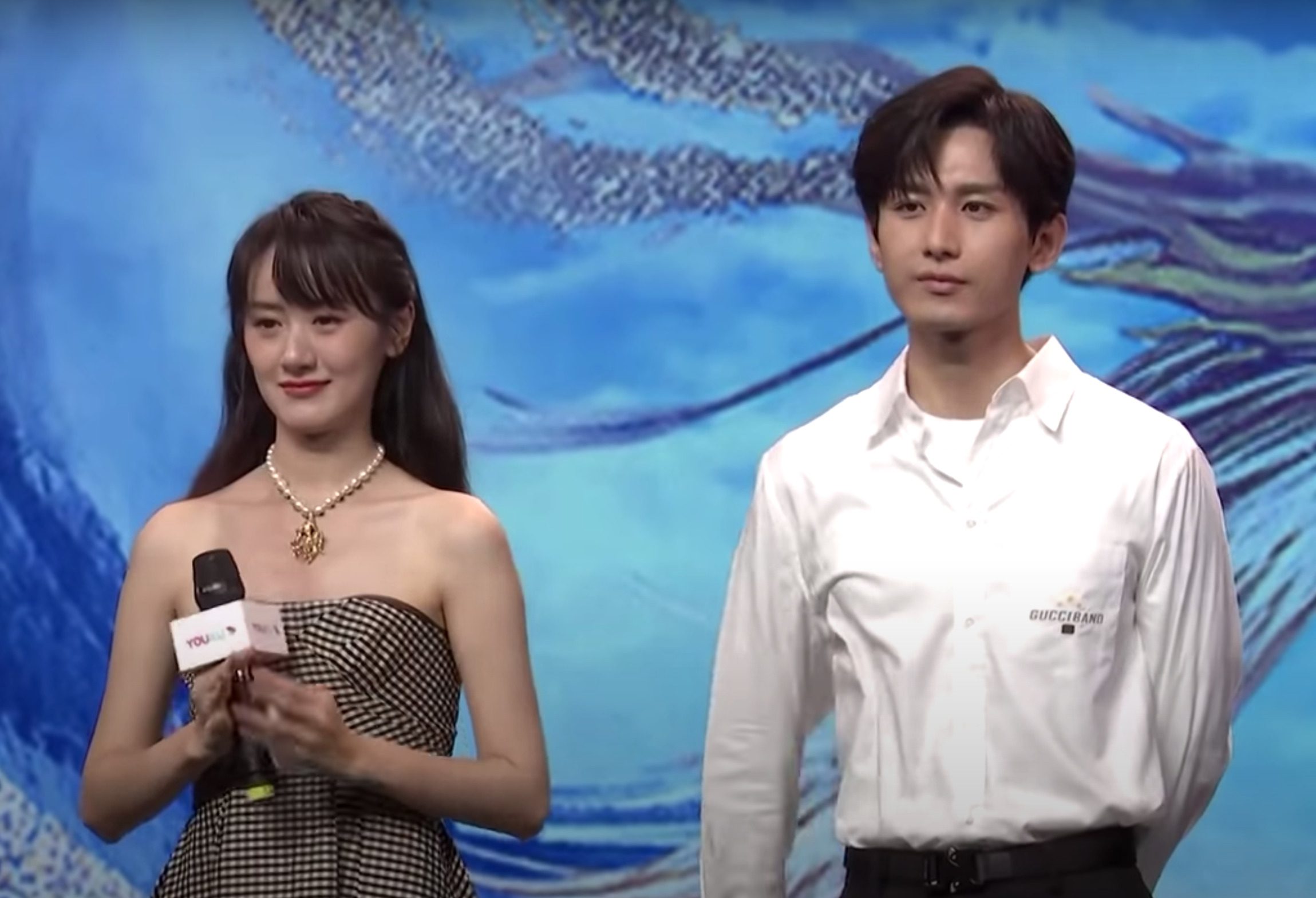 Here’s A Look At Cheng Yi’s Relationship Throughout The Time: Cheng Yi was rumored to be dating co-star Crystal Yuan.

As of 2022, Cheng Yi has over six upcoming Chinese dramas lined up for him. And as we wait for his dramas to release one by one;

Here’s A Look At Cheng Yi’s Relationship Throughout The Time!

Are you looking for Cheng Yi’s relationship? Unfortunately, there is no information available about Cheng Yi’s relationship as the Chinese actor has never dated in public knowledge. However, there have been several relationship rumors about the actor. After the release of the recent Chinese drama “Love and Redemption,” Cheng Yi was rumored to be in a relationship with the co-actor Crystal Yuan Bingyan. While their drama had a sad ending, impressed by their chemistry, the fans were hoping for something between the actors.

During the promotions of “Love and Redemption,” Yuan kissed Cheng Yi on the cheek giving the fans another hope. According to other sources, the two even went to dinner party together as well. But despite all the rumors, Cheng Yi and Crystal Yuan are just good friends and are not in any romantic relationship. At another promotional event, there was barely any interaction between Crystal and Cheng Yi. While many fans saw it as a normal thing, some of them were angry at the actor. 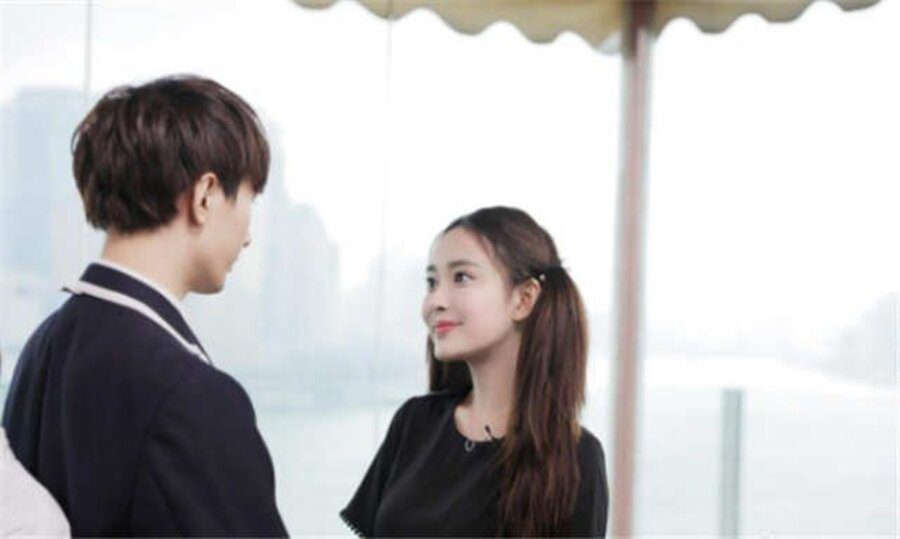 Here’s A Look At Cheng Yi’s Relationship Throughout The Time: Apparently, Ming Ziyi had a crush on Cheng Yi.

Another Cheng Yi’s relationship rumor dates back to 2016 when Cheng Yi appeared with the fellow actor Meng Zyi in the variety show “Grade One”. As a part of the show’s segment, Meng Zyi revealed that she had a crush on Cheng Yi. That part led to the rise of dating rumors between the two actors. As many fans misunderstood in the start, later on, it was cleared that the actors were not dating. Along with the fact that the show was scripted.