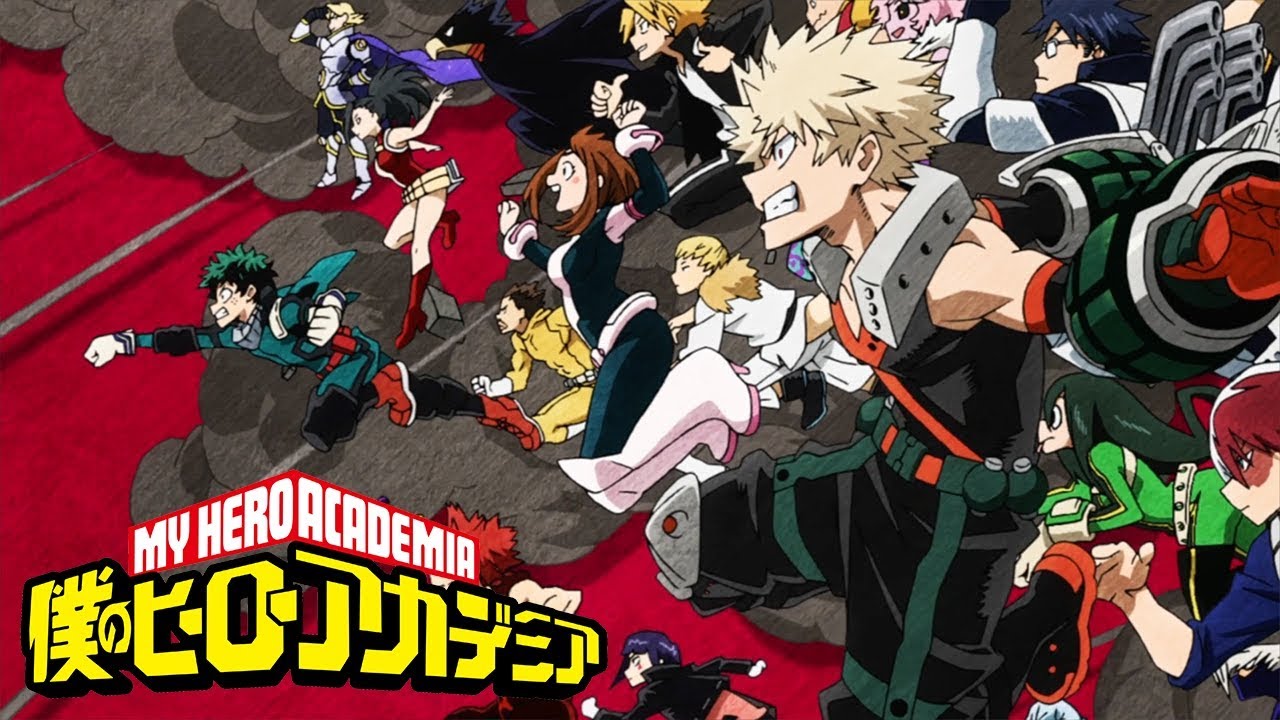 My Hero Academia is one of the most popular anime series in the world that has a huge fan following. The show has a total of four seasons and there is another one coming which isn’t surprising to the fans as its popularity is something that guaranteed its return long before the fourth season aired. The return of the series was also hinted through a post-credits Season 4 finale teaser as well as a tweet from the official Twitter account My Hero Academia. The tweet that was posted was in the Japanese language but when translated it said “The fifth season of Hiroaka comes! My Hero Academia TV anime 5th production decision! New visuals are also lifted!” The show will pick-up where the previous season left and this means that the fifth season will have the Joint Training arc. In this arc, we will get to see Class 1-A and 1-B fight each other to improve their quirks and fighting abilities. 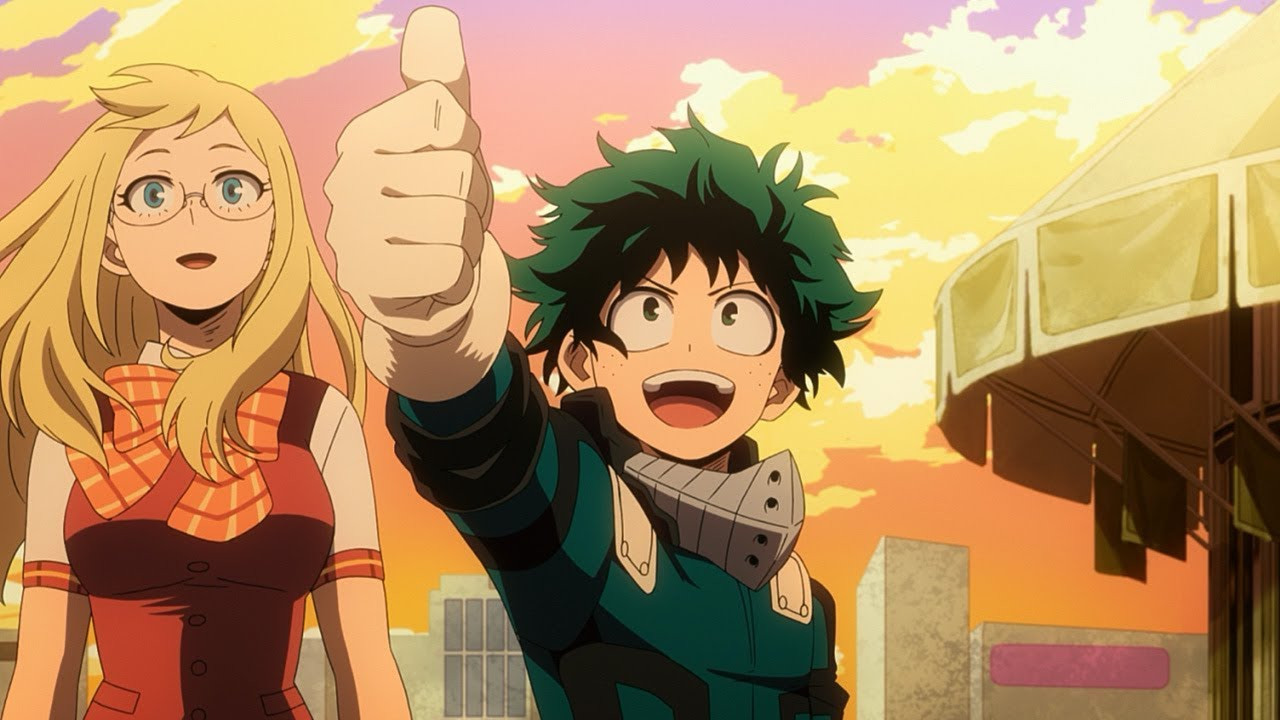 But there is a slight chance that fans will get to see the Meta Liberation Army arc which is one of the best arcs of My Hero Academia. This is an arc that focuses on the main villain Shigaraki Tomura, his backstory, and many other things are covered in this which will be a very good thing to witness. Meta Liberation Army arc also introduces us to many powerful characters that will have great personalities. As of writing this the release date of the fifth season of My Hero Academia hasn’t been revealed to us but we might be getting the fifth season in 2021. The Covid-19 pandemic is still going on and hopefully, it doesn’t delay or hinders with the release of the fifth season. There isn’t any season that had a two or three years gap between them. Instead, all of the seasons released back one each year.

But the fourth season was divided into parts, first got released in 2019 and the other one was released in 2020 which could mean that the studio might do that with the fifth season as well but who knows this is just a speculation. For those that don’t know My Hero Academia is a manga series that has been created by Kōhei Horikoshi which started in July of 2014. It follows the story of Izuku Midoriya who wants to become a hero even though he doesn’t have a Quirk for some reason. He was bullied by all people for not having a Quirk especially by his childhood friend Katsuki Bakugo. Both him and Bakugo want to become the number one hero just like the world’s greatest heroes All Might who they met before their superhero journey began. All Might is impressed with Midoriya dedication to become a hero when jumped in to save his friend from a villain.

All Might tells him the truth about his quirk and that it can be passed down the, he wants Izuku to succeed him. From there on the journey of Izuku to become a hero begins. As for the cast, it consists of many great characters like Izuku Midoriya voiced by Daiki Yamashita, Katsuki Bakugō voiced by Nobuhiko Okamoto, Shōto Todoroki voiced by Yūki Kaji, Ochaco Uraraka voiced by Ayane Sakura, Tenya Iida voiced by Kaito Ishikawa, and many more.