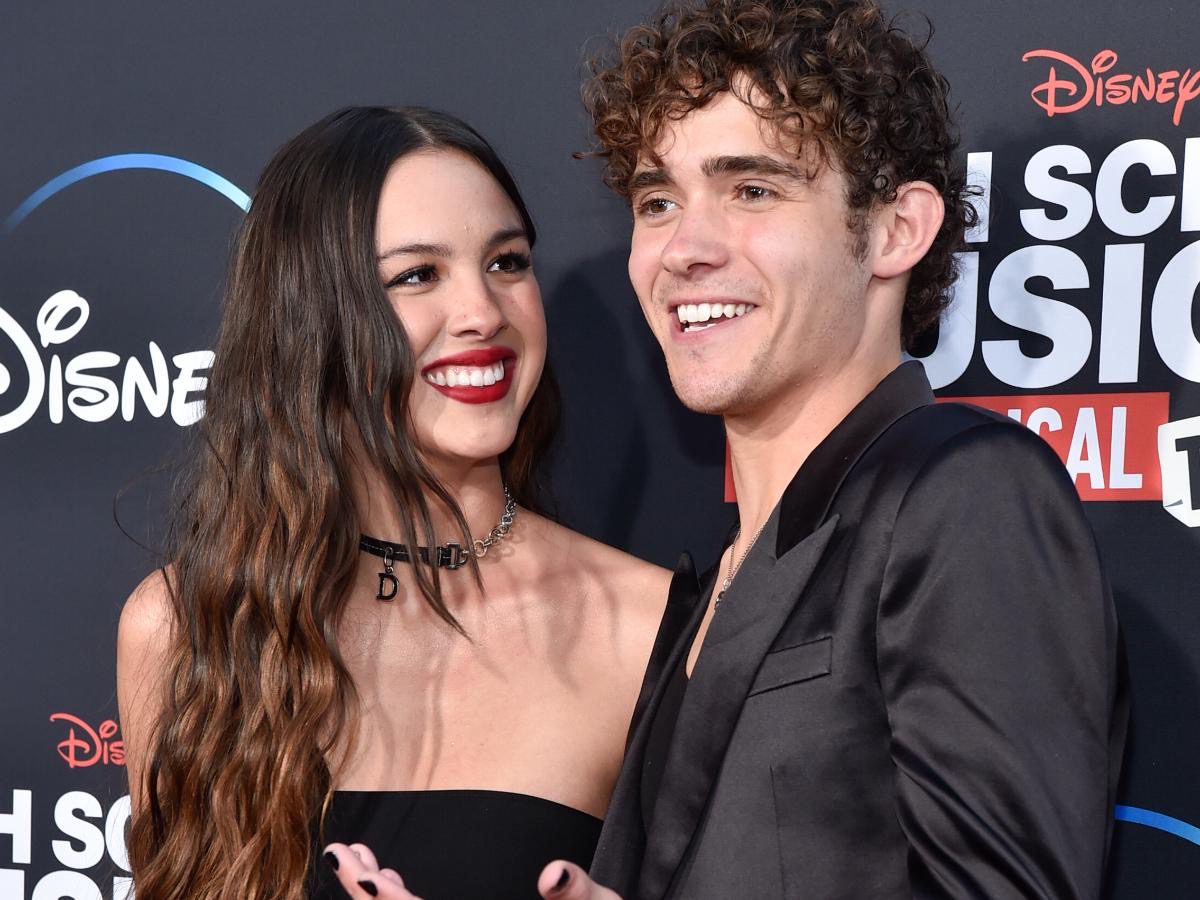 Olivia Rodrigo and Joshua Bassett recently made headlines after reuniting on the Red Carpet for HSMTMTS  Season 3 Premiere. The on-screen pair earlier created a buzz around after Joshua revealed that he and Olivia Rodrigo had not spoken since the release of her breakthrough hit “drivers license” in January 2021.

The song created a huge buzz as fans speculated that the lyrics were about him and their alleged split. The two might have put all the drama behind them as they reunited on the red carpet for the premiere of the Disney+ show’s third season.

The Two Allegedly Had A Fallout After Drivers License’s Debut

The cast members were all smiles as the popular songstress wore a black two-piece with chunky platform heels and sheer tights, while Bassett looked dapper in a classic satin black suit with matching fingernails. The two met during the High School Musical franchise spinoff back in 2019 and shocked fans when they had an alleged fallout last year.

Olivia and Joshua played on-screen love interests Nini and Ricky, who land the roles of Gabriella and Troy, respectively, in HSM. However, the musicians have never officially confirmed their rumored romance and their eventual fallout. It was soon followed by messy aftermath despite  Rodrigo being tight-lipped, as Bassett later revealed how he was still on the receiving end of hate from her fans as he would see TikToks with like 50 million views and 10 million likes talking about killing him! 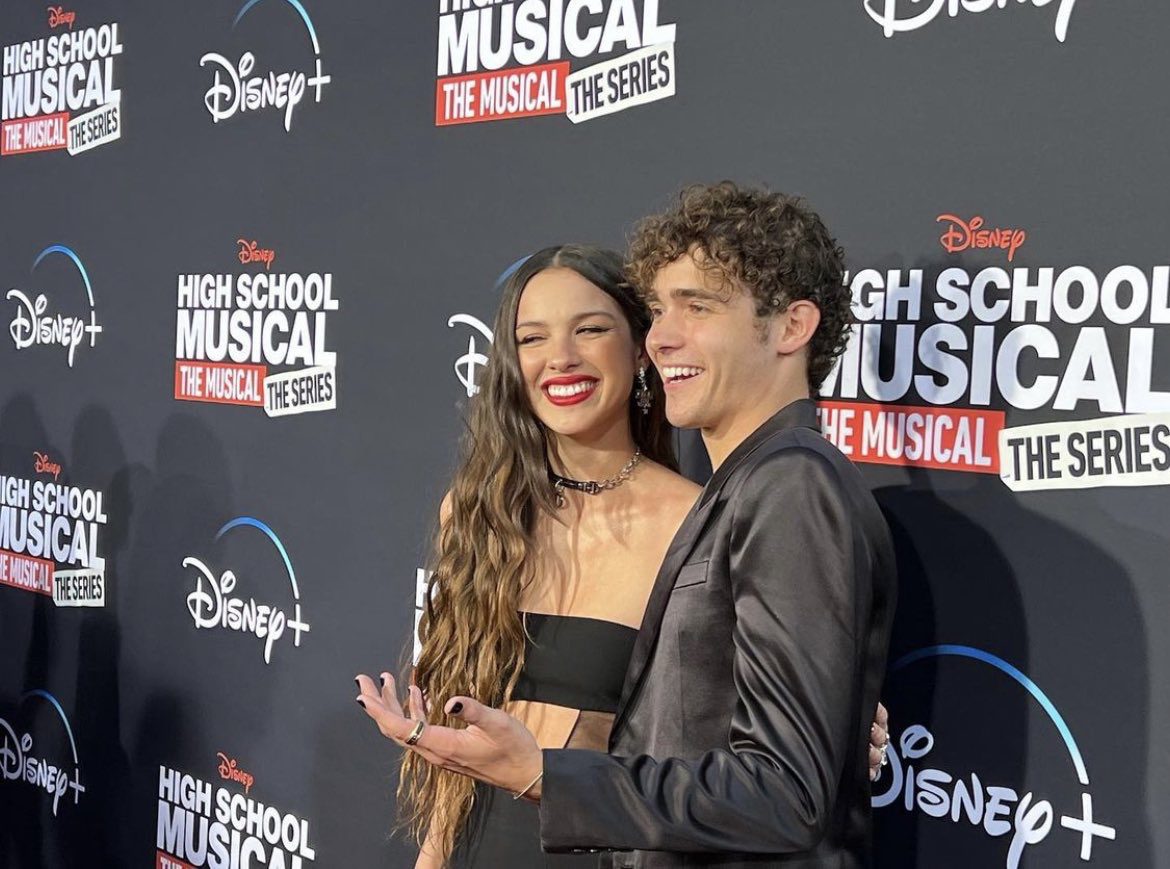 The Grammy-winning single “drivers license,” released in January 2021, paved the way for severe speculation as fans were convinced that the track was more about her alleged breakup with Bassett. Bassett later revealed in December that Rodrigo hasn’t spoken to him since ‘driver’s license’ came out. The actor came out as a part of the LGBTQ community in May 2021 while further adding that he had made attempts to speak with Olivia Rodrigo.