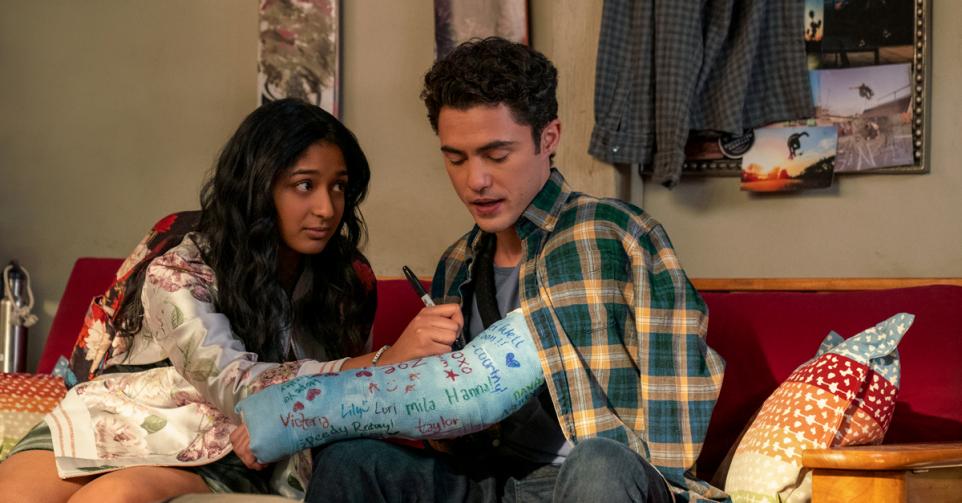 There’s a dearth of South Asian heroine-centric series in Hollywood, so when Never Have I Ever made its debut on Netflix, it was bound to get all the attention. South Asians have always been critical of their representation in American shows. Well, they aren’t at fault. They are tired of seeing themselves portrayed as people who speak English with a certain accent. “Never Have I Ever” is still not what people wanted it to be, but it’s considered an improvement over the previous representations. “Never Have I Ever” took the opportunity to present South Asians in a new light.

Also read: When Did Booth Break Up With Hannah? The Conclusion of Bones Season 6

Never Have I Ever: The Plot

season one unfolds as Devi, a high school student, tries to figure out who she is in the midst of her dad’s untimely passing. She resides near LA with her adoring yet dominating mother, Nalini. She also has an elder cousin Kamala. Devi is determined to attain the ‘rad and popular’ tag along with her friends Fabiola and Eleanor. Finding a lover is the first stage, so she sets her sights on the incredibly popular Paxton Hall. Devi commits her share of blunders throughout the season, which causes turbulence in her relationship with her friends and Paxton.

Season two shows Devi receiving an apology from Paxton for how he mistreated her. Devi is confused about her emotions for Pax and Ben. Devi chooses to see both Pax and Ben, and they are both unaware that she is seeing both of them at the same time. Obviously, this is a risky idea, and when they learn about it, they are both outraged. Even if she is adept at making peace with Paxton, it is more challenging to do so with Ben. Devi spreads a rumor about Aneesa that turns out to be true. 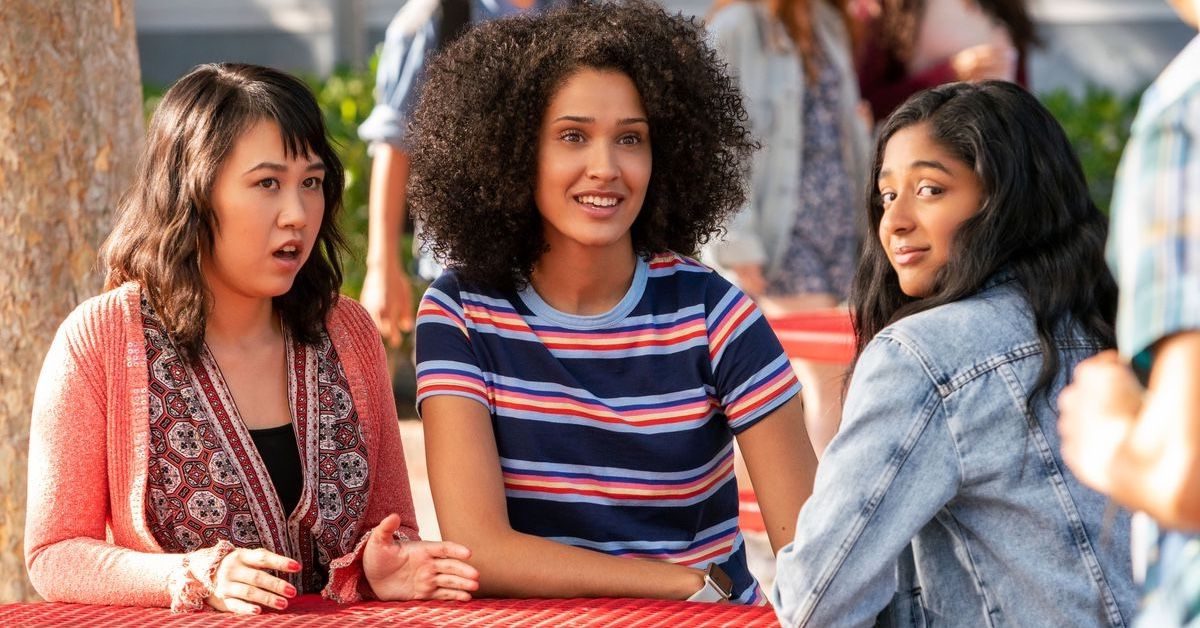 A still from Never Have I Ever

Even though Devi and Paxton start having secret meets once more, he still treats her like a friend when at school. Devi is perplexed by this and is left wondering what Paxton’s true feelings are for her. Paxton, however, arrives at the Ball and declares his desire to really be her partner. Season 3 will make Devi Ben, Paxton, and Aneesa equation getting more complicated. We will also see Des, a new student, who seems to be Devi’s prospective love interest. Ben will be seen doubting his feelings for Devi, as well.

Never Have I Ever: The Cast 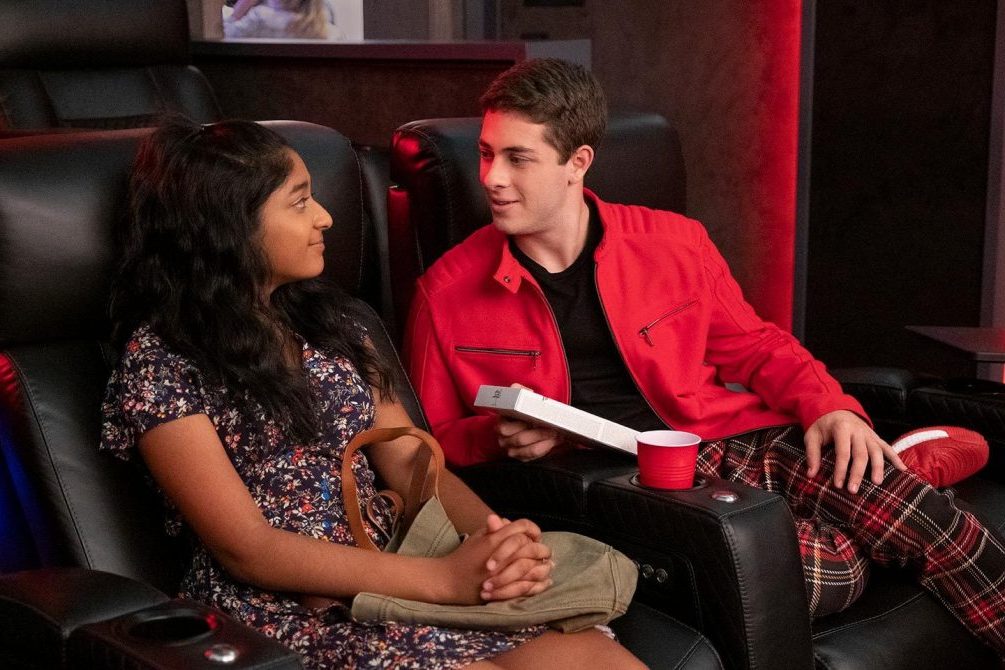 Ben and Devi in a still from Never Have I Ever

The adorable cousin Kamala is portrayed by Richa Moorjani. Lee Rodriguez plays devi’s other friend Fabiola Torres. Megan Suri makes the vibrant new student, Aneesa, believable. The whole cast has delivered commendable performances and delivered whatever was provided to them in the best way possible

Never Have I Ever: Does Devi End Up With Paxton?

In season 4, Devi comes to the conclusion that Haley is more desirable and a better match for Paxton. She is concerned that their friendship could lead to the breakup of her and Paxton’s union. Paxton concludes Devi has self-esteem problems and considers herself inferior, which leads her into being so interested in the remarks made about her and Paxton. Paxton realizes that he will never be able to persuade Devi to accept her for what she is, and this will be the major cause of problems in their relationship. Paxton splits up with Devi as a result. 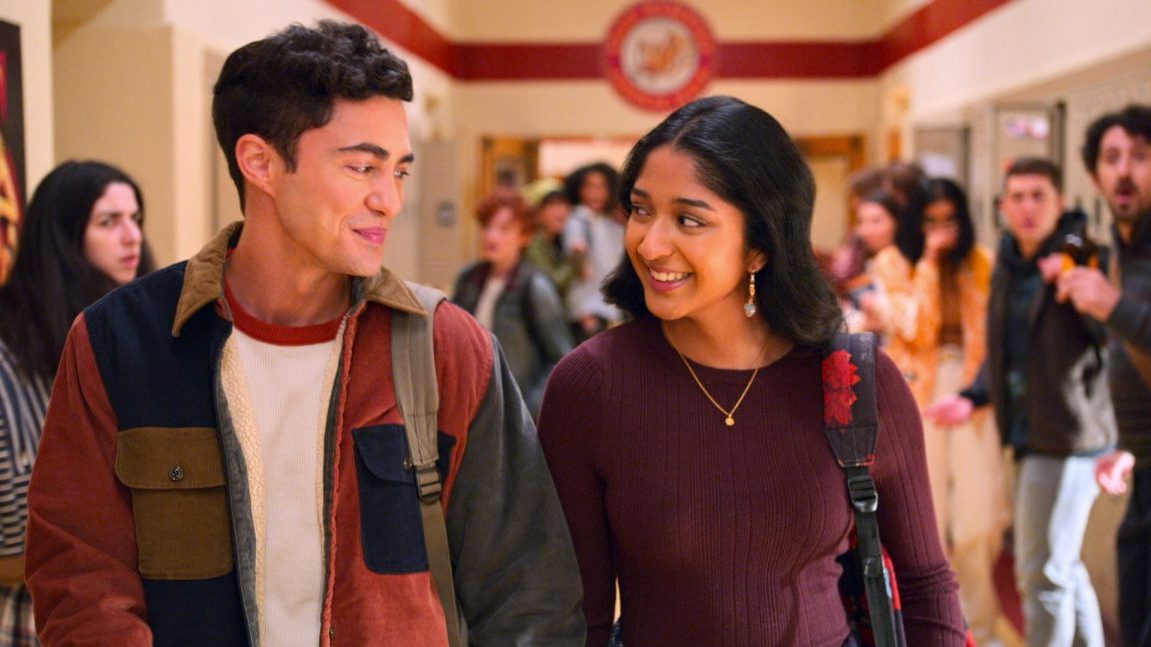 Devi and Paxton in Never Have I Ever

Devi appears to want Paxton back, but destiny has other ways as she starts to fall for Des, her mom’s new closest friend’s son. Des and Devi start dating secretly. Des breaks up with Devi as his mother prevents him from dating her. We expect Devi to reconcile with Paxton, but the story takes a 180-degree turn, and we see her knocking on Ben’s door. Yes, it’s surprising, and yes, Devi ends up with Ben in the end in “Never Have I Ever” season 3. So, Pax and Devi shippers, that’s the end for your favorite couple because we will be seeing Devi and Ben as the IT couple in the final season 4 of “Never Have I Ever”

Also read: Who Does Jack Sparrow End Up With? Conclusion of Pirates of the Caribbean