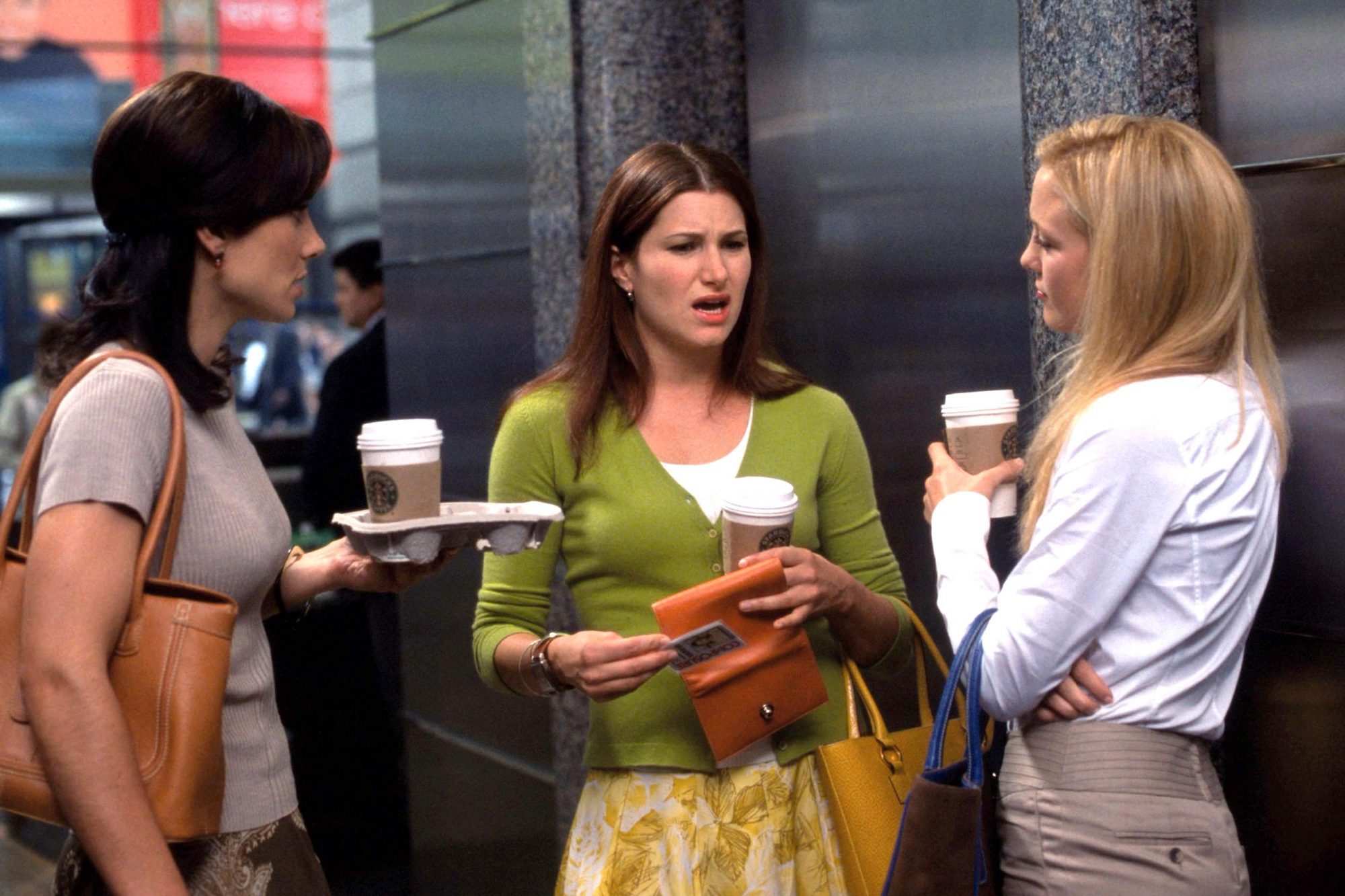 One of the most popular films from the 00s, and fans are still searching about how to watch ‘How to Lose a Guy in 10 Days’. The film came out in 2003. It has the elements of romance and comedy. Donald Petri has directed this story. The lead roles are shared by Kate Hudson and Matthew McConaughey. The story is taken from a picture book of the same name. This book has no story of its own rather is written in a format where there are just rules of things a woman should not do. The film starts with Benjamin Barry, who claims that he can make any woman fall in love with him.

On the other hand, we see Andie Anderson, a writer at women’s magazine, doing something similar but not quite the same. She is writing about how she literally provoked her boyfriend to dump her. Well, soon when they meet, this fact will cross them out and would actually make a perfect couple. Andie uses the don’ts from the picture book to make Ben break up with her. The film obviously was a success at the box office. It was made on a budget of 50 million dollars. Later, the film earned more than 177 million dollars at the world box office.

Well, we have summed up the overview but let us talk about the actual plot. The film begins with Andie Anderson in the lead role. We see her as a writer for Composure, where her beat is to deal with the How To headings. The niche does not have a lot of topics to cover, and this is what bores her. We see that Andie is friends with Michelle, who is going through a tough breakup. 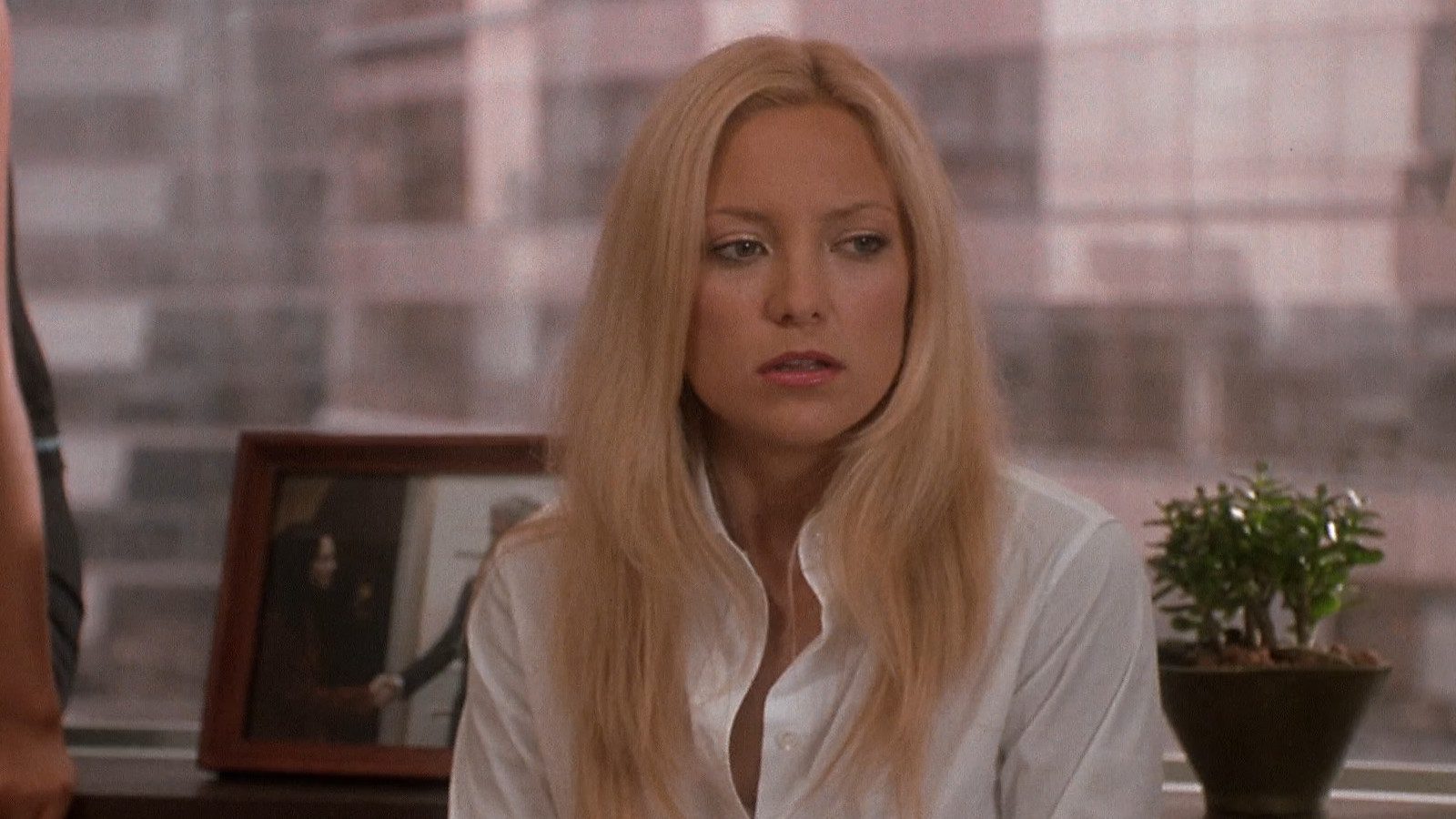 A still from How to Lose a Guy in 10 Days

She is obviously at her lowest and suggests that maybe she is not pretty enough for men to like her. She argues about it and says that it has nothing to do with her looks. Andie says the problem is that she has high emotional behavior that drives men away. This gives her an idea to write about, ‘How to Lose a Guy in 10 Days. In order to successfully deliver her work, she plans to start dating a man and follow Michelle’s behavior in order to drive him away.

How to Watch How to Lose a Guy in 10 Days

Netflix is streaming How to Lose a Guy in 10 Days right now. The platform costs 8.99 dollars to start watching any of their content. You can also upgrade to higher plans with added benefits such as multiple screens and connectivity to various devices. The standard version can be bought for 15.99 dollars. The highest version is the premium one, available for 19.99 dollars.

How to Lose a Guy in 10 Days is available to watch through a demand on Amazon. You can buy the film in HD for just 13.99 dollars. It can also be rented in HD for just 3.99 dollars. The buying option is a bit better because it does not contain any time constraints. If you rent the film, you will have 30 days to start watching it and 48 hours to finish once started.

Then we start seeing the narrative of Benjamin Barry from the executive advertising. He is looking forward to expanding his idea of ads and looking forward to creative ways. While he is at a bar, Phillip and Ben are having a conversation. Phillip is his boss of him. They are to lead a marketing campaign for diamonds. Philipp asks if Ben has any insight as to how he can romanticize diamonds. In a response to him, Ben says that he can easily make any woman fall in love with him. Thus, Phillip and Ben strike a deal. If Ben managed to do so, he would be given the task of leading the diamond campaign in 10 days.

Andie was also present at the bar, and thus, the two tried to set it up. The two meet and go on dates but do not reveal the true intentions they have for each other. Andie starts working really hard to make Ben break up with her within 10 days. Although, Ben has another agenda and sticks around just so she falls in love with him. In order to find out what happens when their truth comes out, I suggest you try out the platforms we have mentioned above to watch the film.

Also Read: How To Watch Gone In The Night? Is it Netflix Exclusive?