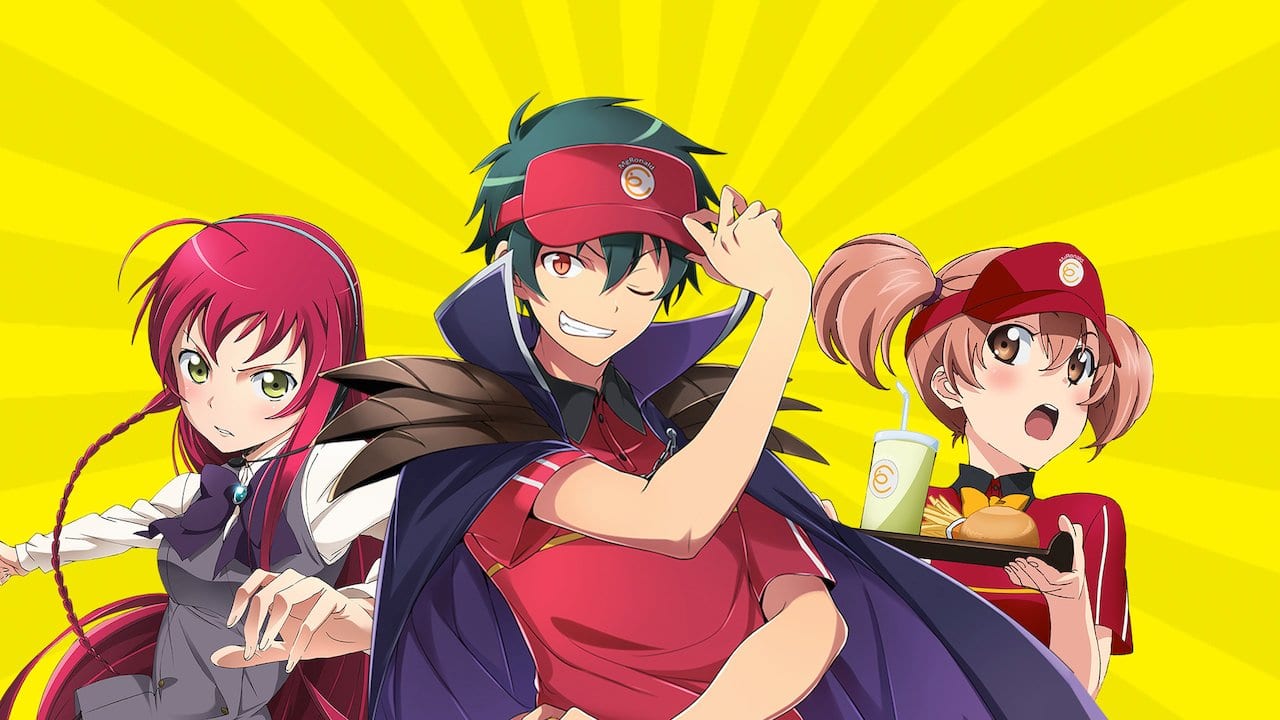 All the people who watch anime shows must be well aware of the fact that there are four main comedy anime slots. The first one happens to be the one where we have a classic fish out of the water where an extraordinary entity is forced to deal with a world with normal beings making stupid life choices. The second category of the show comes from the side of science as well as fiction. This sort of anime is a pretty fun watch because it is full of sparkly end of the spectrum. On the other hand, we also have a real-life comedy anime show where normal or historical events are all put together through the wringer of comedy. This show is something which is perfect for the slice of life as well as for the fans of history alike.

These ones are pretty easy to watch because they are very relatable and are based on the actual experiences of a viewer. Then last but not least, we have the slot booked for romantic comedies. This type of genre can prove to be quite ambitious and try to parody a whole new genre with its subgenres. They can even stay more restrained and extremely meta and give their all to a single industry. There also is an anime parody for every sort of industry. But well, here we wrapped up some of the top picks from the comedy genre, and it serves the fans of all the four aforementioned slots.

The Devil Is A Part-Timer

In this show, we witness the epic fall of Satan along with the general of his army as well as his main enemy. This happens through a black hole that connects them to modern Tokyo. Although, they try pretty hard in order to use their powers, they fail and hereby get arrested. Later in the scenes, they learn that the only way to have power in this world is to earn money. Well, for the comedic elements, Satan decides that he wants to earn money from behind the counter of a fast-food restaurant. The most intriguing feature about this anime is that how ordinary it is but also endears the human change to not only the devil himself but also to the goody to shoe hunter that was set on killing him.

Arakawa Under The Bridge

Well, Arakawa Under the Bridge is very different and drops a punctilious young man under a bridge. To his chagrin, we witness a young woman saving him, and in exchange, he accepts to grant her only wish, that is, to experience love. The main problem, as well as the source of main humor, arises from the fact that this beautiful young lady, as well as all her mates, are totally insane. Also, Kou is an heir to a major company in Japan. You guys should know that the animation, as well as colors and story of this anime series, is top-notch, and if a person is interested in the folk and surreal humor from Japan, it is going to be right up our alley.

Well, let us now all explore the premise posed by this animated show. You all should imagine a scenario where you are sharing your whole life with a person who is absolutely perfect and cool, and it does not matter what they do. Although most of the things that you do are definitely mundane and flawed. No wonder how frustrating this would all get. That is exactly what the classmates of Sakamoto Kun have to put up with every day where he is just managing to perform the most mundane as well as the impossible activities pretty perfectly. The design of the character in this show is pretty amazing, and every single episode of this show can be considered excellent.

This anime show literally can top off the list of all the comedy anime, and obviously, there is a good reason for that too. The plot of this show has been taken up from a manga, and it has a lot of versions and seasons and even a lot of OVAs. Each of them can be considered crazier than the previous one. All this while, the level of animation of the action scenes and the voice acting with the inside jokes are going to be another level of funny for all the lovers of anime. The main protagonist of the series is Gintoki, who is the owner of the general store.

He has aimed to live his life respecting the samurai code, and thus, he sets on to help people and avoids as many conflicts as he can. Later in the scenes, we witness that he gets surrounded by ultra-strong aliens as well as anarchists and warrior clans with impossible landladies as well as god dogs. If you have liked other shows such as Samurai Champloo as well as Inuyasha and Dragon Ball, then there is no way on Earth that you won’t like Gintama.

This anime series follows the day to day life of three girls but taking a cue from Scott Pilgrim Vs. The World, each of these common events gets the Super Saiyan treatment. The designs employed in this anime show are pretty calming to look at. The color palette of this series tends towards yellow pastels. The show can be considered as one of the softest and the best-natured shows on the list, and it is pretty perfect for watching if a person is having a bad day.

On the very opposite end of this whole comedy spectrum, we have Monthly Girls Nozaki Kun. It is a very focused parody that zooms into the shoujo manga industry as well as the life and tribulations of a regular mangaka. The first protagonist in this show has to be Nozaki Kun, who is very imposing as well as a solemn student studying in high school. Although secretly, this guy is a very popular romance genre mangaka. Then we have Sakura, who is a deuteragonist.

She is an adorable girl that has a huge crush on him, and later in the scenes, the secret of Nozaki Kun is exposed, and thus, he wins much joy. Well, the strategies that Sakura employs to seducing him by becoming his assistant are pretty unsuccessful. This hilarious anime is obviously a great window into the secrets of Japanese editorial management. Well, if you are a person who has considered working in that industry, you will have to see this show.

Continue reading: List Of Anime That Zombie Fans SHOULD be Watching in 2021