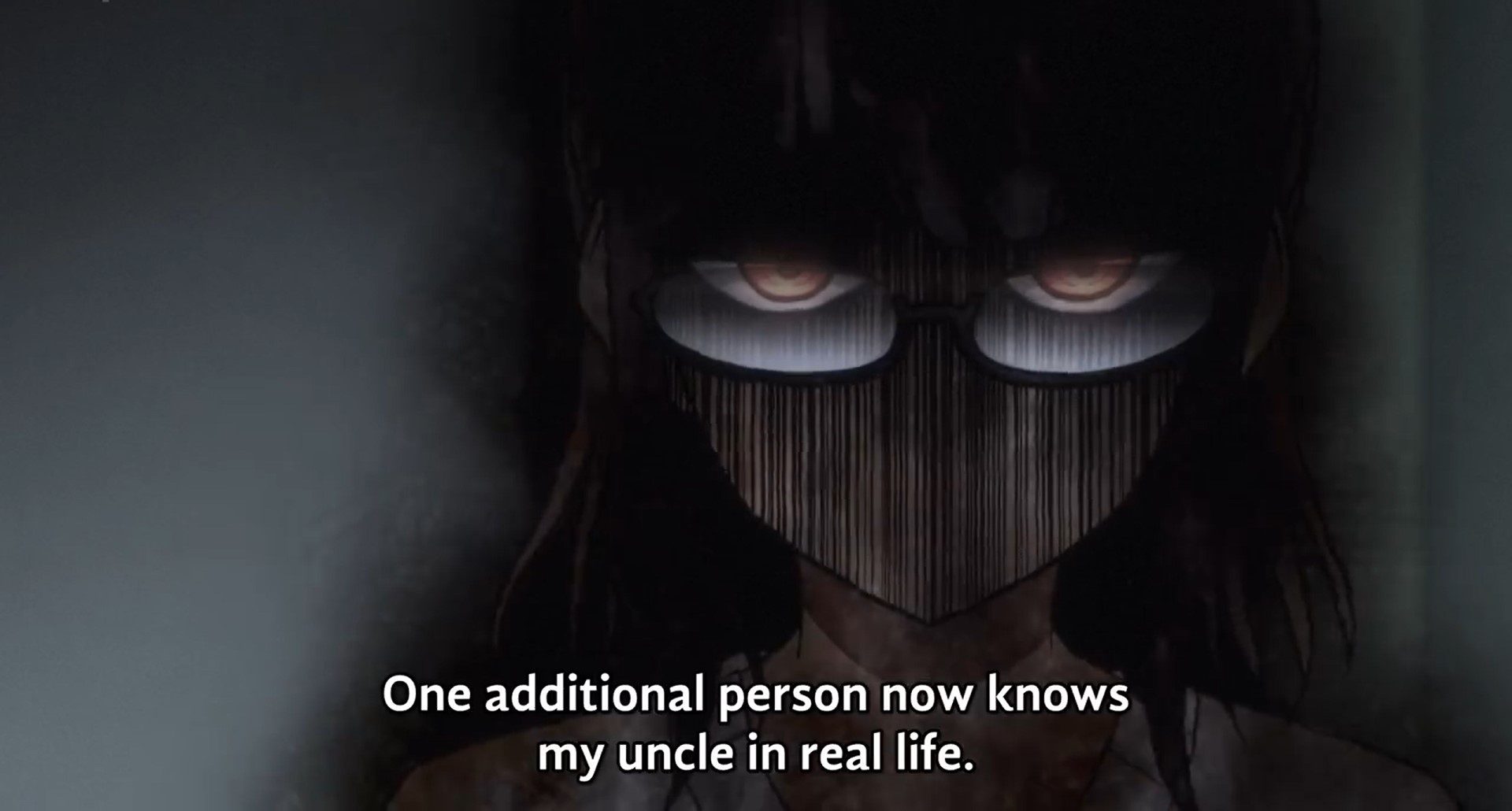 Uncle From Another World Episode 3 is going to release soon and we cannot wait to see Uncle’s new stories about his time in another world. The Netflix original anime started airing on July 6 and as of now, there are two episodes that are available to stream. Every new episode is going to be filled with new stories regarding the Uncle’s journey in his magical world that will excite us just as it does Takafumi. And now, we have a new girl added to the cast also who is probably going to listen to Uncle’s story as well. How will the events turn out from now on?

Uncle From Another World Episode 2 “Guardian Heroes” Shoulda Been Number One!”

On New years eve, Takafumi and Uncle are enjoying their time in the house and Uncle brings out Sega Saturn’s Ranking book from the 17 years. After taking a look at the ranking, uncle is furious to know about Guardian Heroes games being ranked 0n 197th when it should have been number one. Takafumi gifts Uncle the Sega Saturn Console game which makes Uncle really happy. 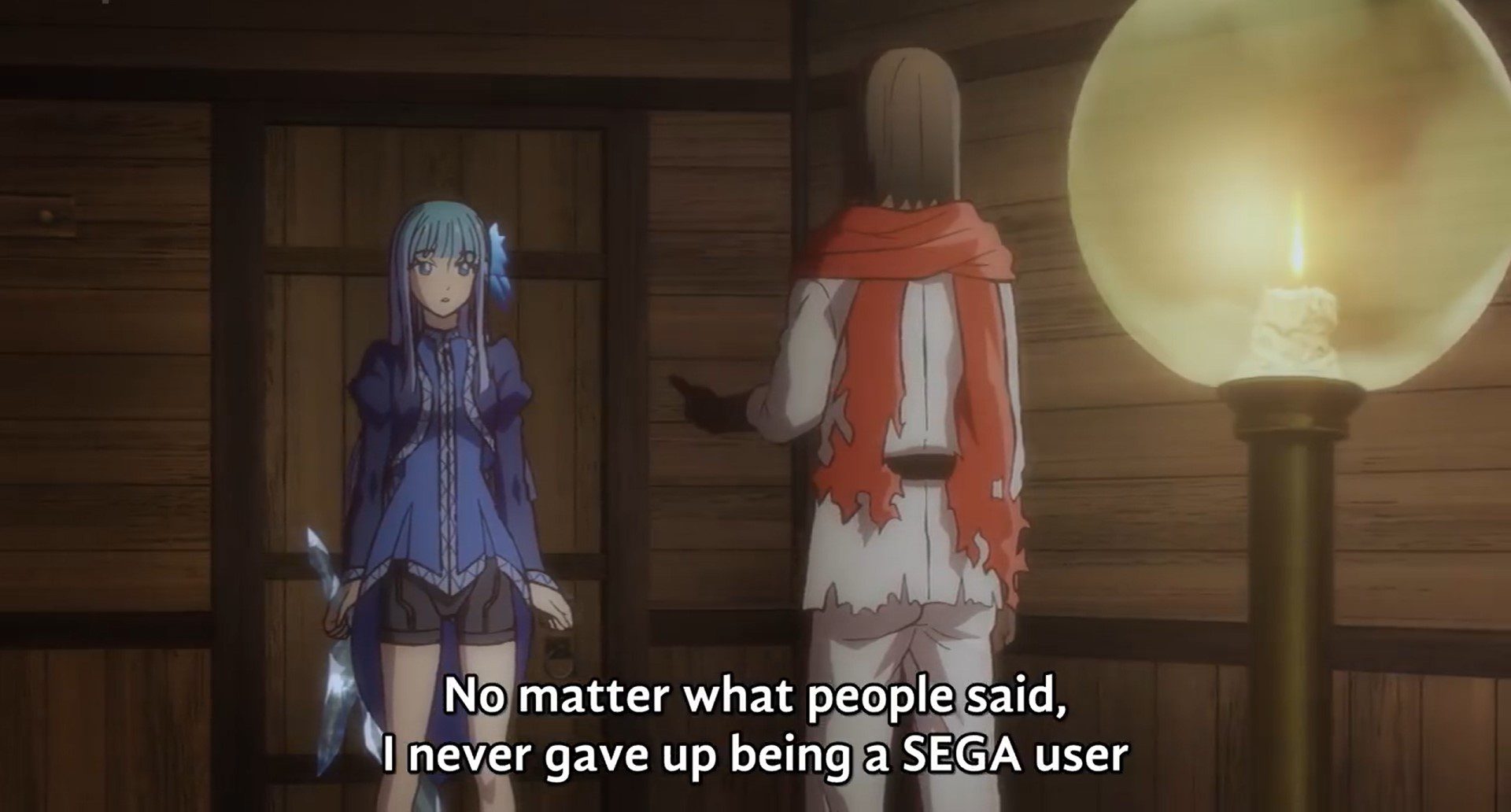 Takafumi asks his uncle about how he celebrated the New Year in another world and Uncle displays the events to him. While at it, he also tells Takafumi about the time he saved Mabel a warrior with ice manipulation magic by slaying the red dragon. In the second half, Takafumi encounters Sumika on his way home and tells him to drop by at his apartment. Sumika goes to his apartment and finds it empty. While waiting for Takafumi, Uncles comes flying from the window and thinks that Sumika is an enemy. Takafumi tells her about his Uncle and thus, we have a new character listening to Uncle’s story.

What to expect from Uncle From Another World Episode 3?

It is hard to speculate on the events that may take place in Uncle From Another World Episode 3 because there weren’t any previews for it. However, the least we can expect from the Uncle From Another World Episode 3 is to hear new stories of Uncle’s time in Granbahamal which has an amazing start but abrupt endings. The comedy will return and will make us laugh for sure. Now that Sumika has joined Takafumi in hearing Uncle’s story we will have one more character to explore.

Episode 2 showed us how similar Uncle and Takafumi are. While Uncle has no idea that Elga had a crush on him, Takafumi too does not about Sumika has a crush on him. Uncle and nephew’s love story will be a funny sight to see in the upcoming episodes. 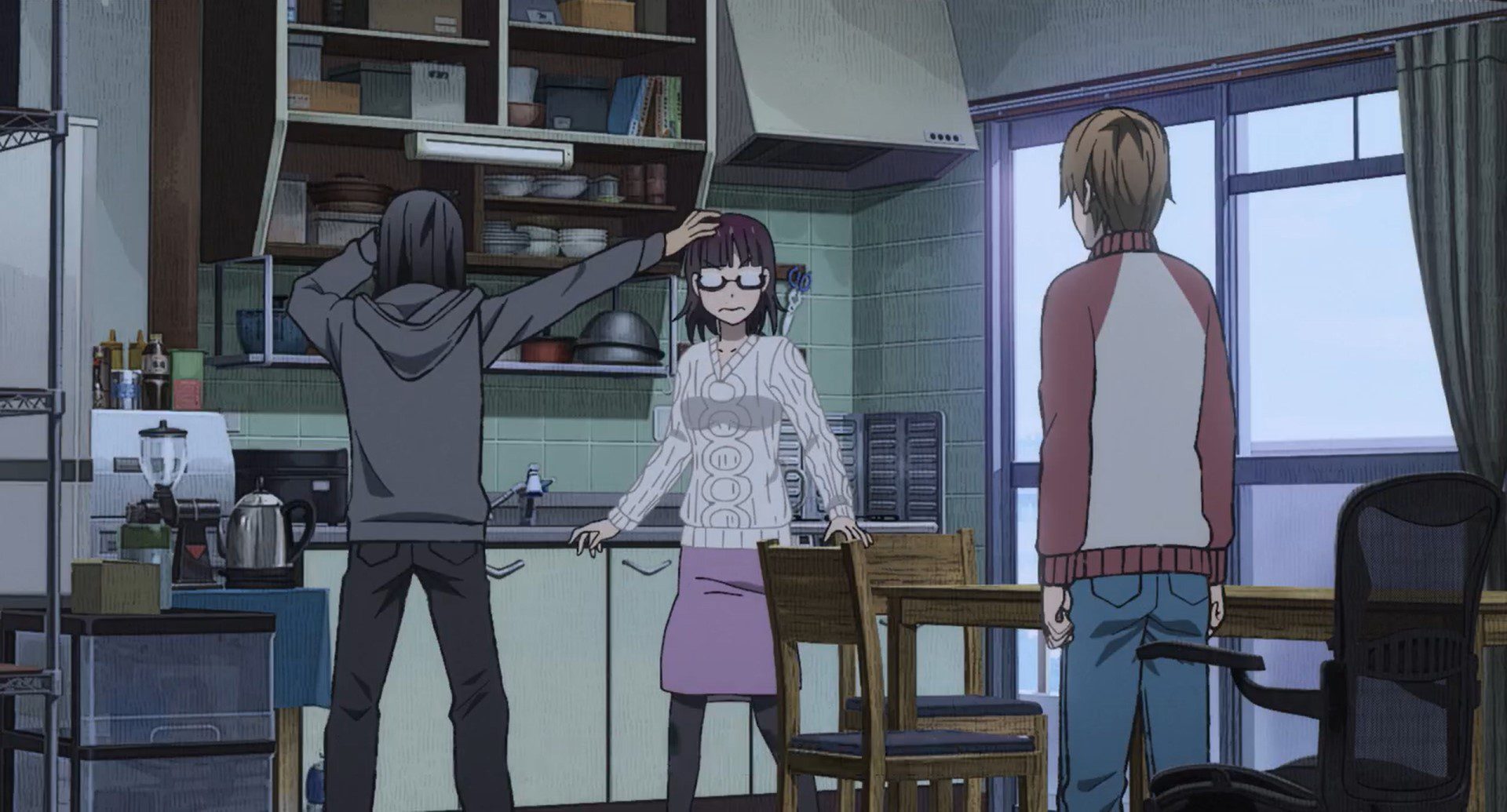 Uncle From Another World Episode 3 Release Date And Time