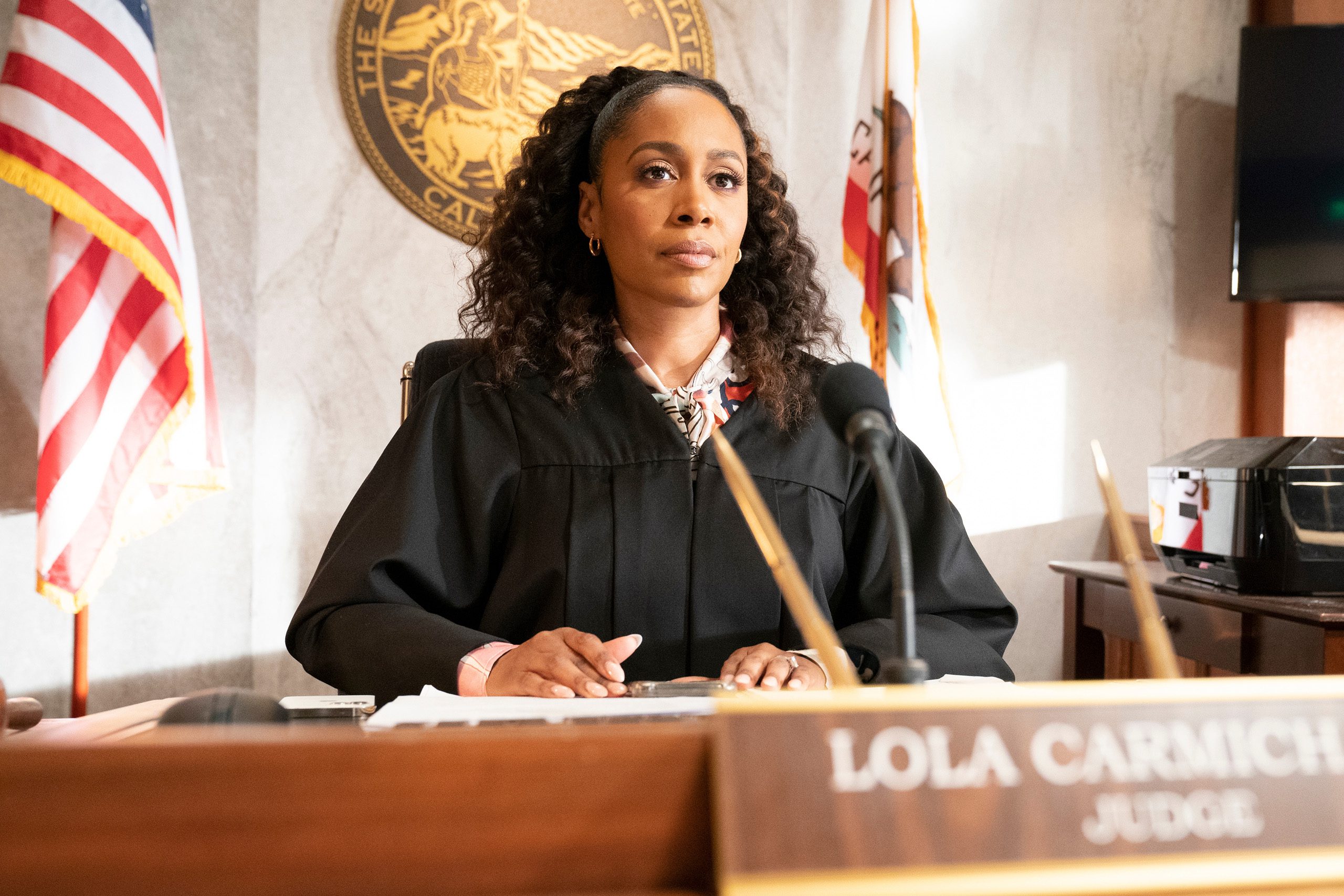 The show has started airing, and fans are still searching about how to watch All Rise season 3. Well, here we have listed all the information about the same. The show combines the elements of law with that drama. Greg Spottiswood has created the show for CBS. It was later picked up by Oprah Winfrey Network. All Rise Season 3 started airing on the 7th of June 2022. The plot follows a group of workers from a court in Los Angeles.

It shows us the personal as well as professional lives of the characters involved in the series. We see Lola Carmichael as a new judge. She is having trouble navigating through this criminal world, given that she strongly believes in justice herself. Lola also gave birth to a baby in season 2. She is breaking the general hypocritic normas of being a judge and challenging the views of the people around her. Actress Simone Missick reprises the role of Lola.

Lola is married to Robin Taylor. She has also been arrested before. We saw that Lola was defending a girl who was being prosecuted for no reason at all. It is emotions like these that separate her from the rest of the clan at the courthouse. When the shoe started, we saw a newly appointed Lola as a judge. Here, she does not accept the plea deal from a public defender named Emily Lopez. 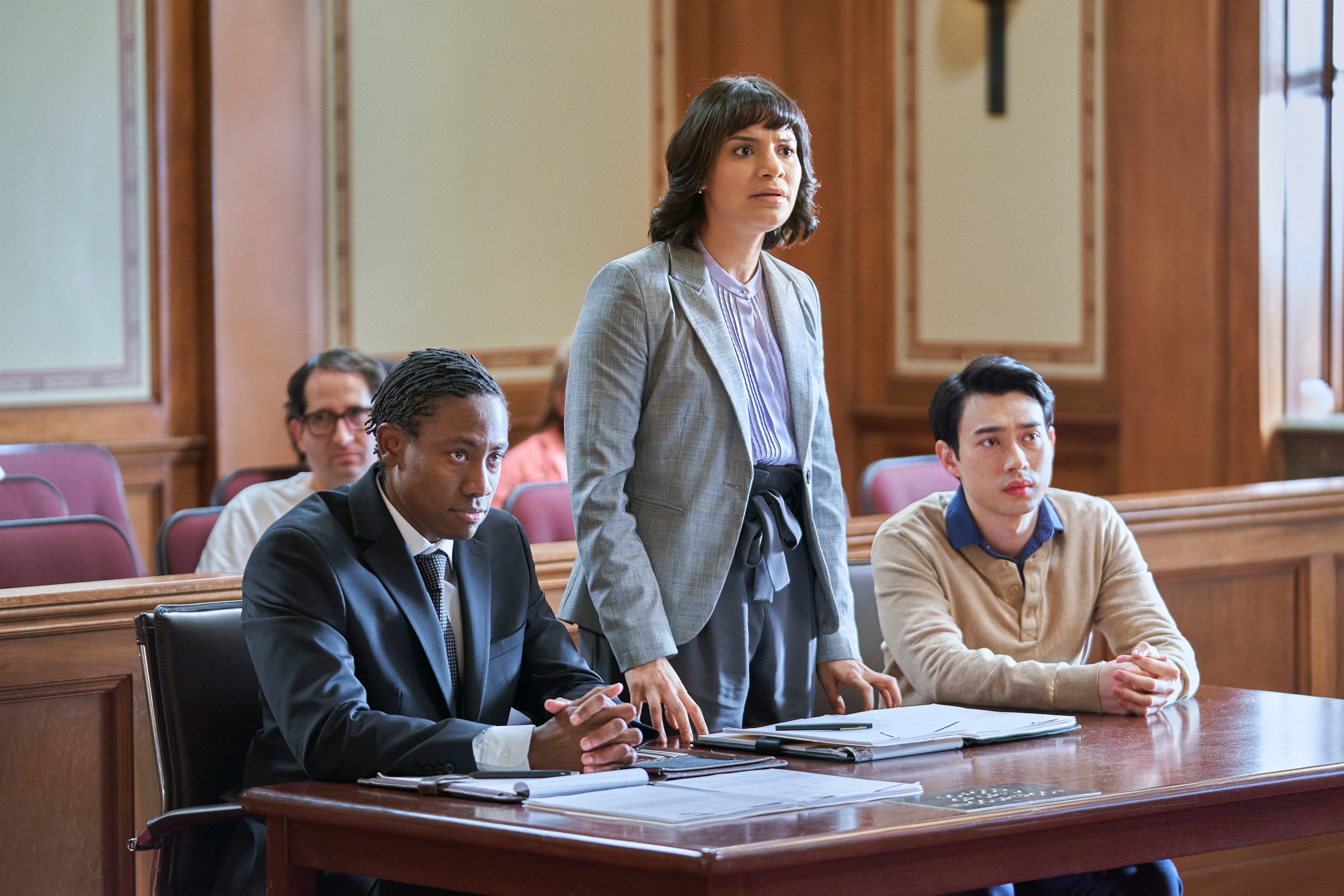 A still from All Rise Season 3

Emily stands in court and argues that Jackie Leyland has falsely arrested her client Daphne Rivas for theft. The police chief then starts threatening Lola to let the detective free. Under pressure from the case, Lola demands more evidence to make a judgment on the case. As new leads come to light, it is obvious that the detective was wrong. Daphne Rivas is set to walk free. As for Detective Leyland, he is given a strict warning by Lola to never lie about anything in her court ever again. Mark Callan wants to try a man in court who is accused of robbery. This man is quite unique as he insists on representing himself in court.

How to Watch All Rise Season 3

All Rise Season 3 airs weekly on the Oprah Winfrey Network or OWN. New entries drop out at 7 PM Eastern Time on Tuesdays. All you have to do is tune your television to the channel at the said date and time, and you will find the new episodes dropping off.

After its air is done on the network, new episodes of All Rise Season 3 are bound to drop out on the official website of OWN. To have access to this platform, a user will need valid login credentials for the channel. First, you will also have to buy a service if not already taken.

Hulu gives you the access to watch all the episodes of All Rise on its platform, but there is a catch. The Hulu Live TV setup will require you to pay additional to the already existing cost of the platform. The service costs about 13.99 dollars for an ad-supported version of the plan. Live TV can be added to this. Another top-tier plan of Hulu is priced at 19.99 dollars. Here, we can watch the content without advertisements. Although, advertisements will be shown on Live TV.

After an opportunity with him, Mark finds out that he is the son of a criminal named Victor Callan. Although, he manages to get approval from the jury about his innocence and how his opponent is the one who is dirty over here. Then we see the camera panning over to Emily Lopez. She is meeting with a new guy named Luke. Luke is trying to be a lawyer.

Given the fact that she has previously been in an abusive relationship, Emily feels like she is not ready for another one just yet. As for Lola, she is still connected to Daphne. She advises her to start a new life of her own. It was because her mother was the real culprit in the case and wanted to blame everything entirely on her daughter and her unborn child.