Let’s talk about All Rise Season 3 Episode 7. The third season of the previously canceled CBS legal drama All Rise, consisting of 20 episodes, premiered on OWN in June 2022. The charming program will try to further develop the concept of “justice” in a constantly changing and nuanced social environment, beginning right where the second season left off, with Judge Lola Carmichael’s seat being challenged. This popular series may have discovered the best location for its particular variety of courtroom drama, with only a few cast changes and the majority of the familiar faces returning for another season.

Each episode keeps getting better and better. In this episode, we will see how Lola and her husband realize they need help taking care of their daughter and decide to hire a babysitter. Meanwhile, Emily takes on a case and thinks her client may have been wrongfully convicted a few years ago.

All Rise Season 3 Episode 6 Recap: What Went Down In The Previous Episode?

She and Andre are on a beach in Lola’s sexy dream. When she awakens, Robin lets her know he’s returning to work. A 20-year-old murder is the subject of Emily’s evidence to the COA; Randall, her client, was wrongfully convicted. Damien Owens, a witness, has confessed to her.
According to Emily’s daughter, Randall, the Free Council Initiative has been in contact with them for years. Dre ran into Lola. He desires to eat lunch. Mark makes fun of Lola for it and claims she needs closure. 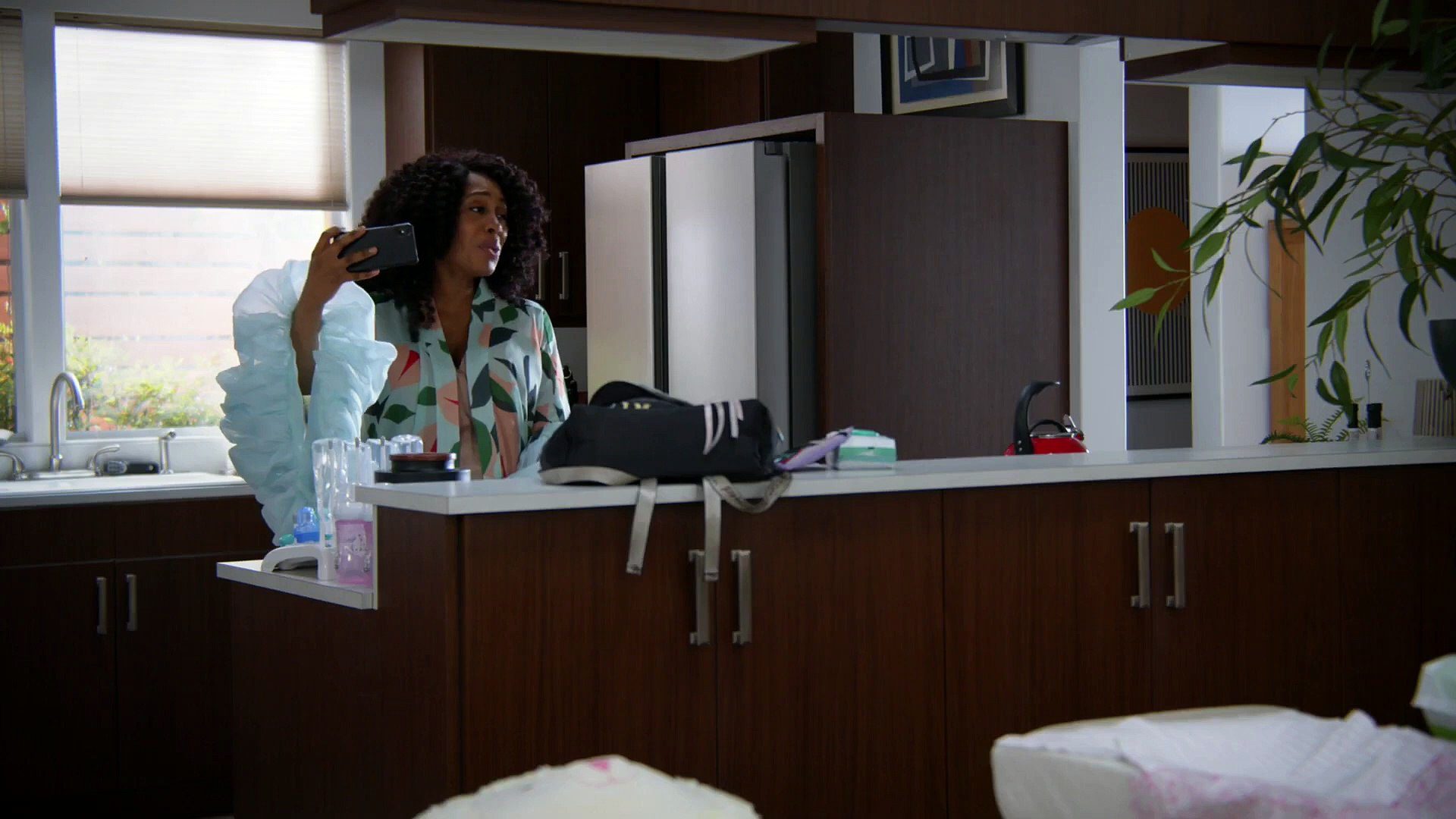 All Rise Season 3 Episode 7: A still from the show.

Emily and Luke drink coffee. Emily moved into a new place. Luke is concerned with mending his relationship with Mark. Dre requests Amy and Ness’ assistance with a client’s grandmother’s will. After that, Lola and Lisa reconnect. Lisa mentions forwarding the murder investigation. Judge Marshall, who presided over that case 20 years ago, appears unhappy.

Telisha, the father’s daughter, shows Emily his artwork. Emily reported that Lola had agreed to hasten the hearing, but Damien Owens had passed away and only left an affidavit. Maggie Palmer countered that wasn’t sufficient, but Emily wanted to gather additional proof. Lisa was aware that Lola was conflicted but wanted the truth.

Luke and Mark make up. Luke Miles was a participant in the robbery, and Mark informs him they need to find the perpetrator. Ness makes a mistake by challenging the will. Ada is required to repay her college loan. Emily has no sympathy for Julia, the woman Randall had an affair with. She asserts that the truth must surface. A plea bargain that Maggie offers is voluntary manslaughter with time served.

When Telisha arrives bearing the truth and a document that Joe has signed, they are just about to accept the deal. Maggie drops the case because he is willing to testify, and Lola releases Randall. Ness learns that Mindy’s husband changed the will and abused Mindy’s grandmother. Ada was appalled. Lastly, Randall visits the shore.

All Rise Season 3 Episode 7: A still from the show.

Where To Watch All Rise?

All Rise airs on OWN first at 22:00 hrs on Tuesdays. You can stream All Rise from HBO Max, Hulu, Fubo TV, OWN, Spectrum on Demand, and DirecTV. You can also buy the episodes from Amazon Direct Video, Google Play, Vudu Fandango, Apple iTunes, and the Microsoft Store.

All Rise Season 3 Episode 7, titled Through The Fire, will release on July 19, 2022, at 20:00 Eastern Time, United States. Emily learns that Gloria committed the burglary on Livestream to support her sister by earning money from her monetized social media account. Her sister’s testimony persuades the judge to grant Gloria probation for six months. Carl thanks Luke for releasing him after Mark loses the case. However, while conducting research, Mark discovers older cold cases comparable to this one. Carl Brewer might be a serial killer.

With this, we conclude our coverage of All Rise here at Otakukart. Thanks for your attention; please keep browsing through our website for more daily entertainment-related updates. Happy streaming, and see you soon.