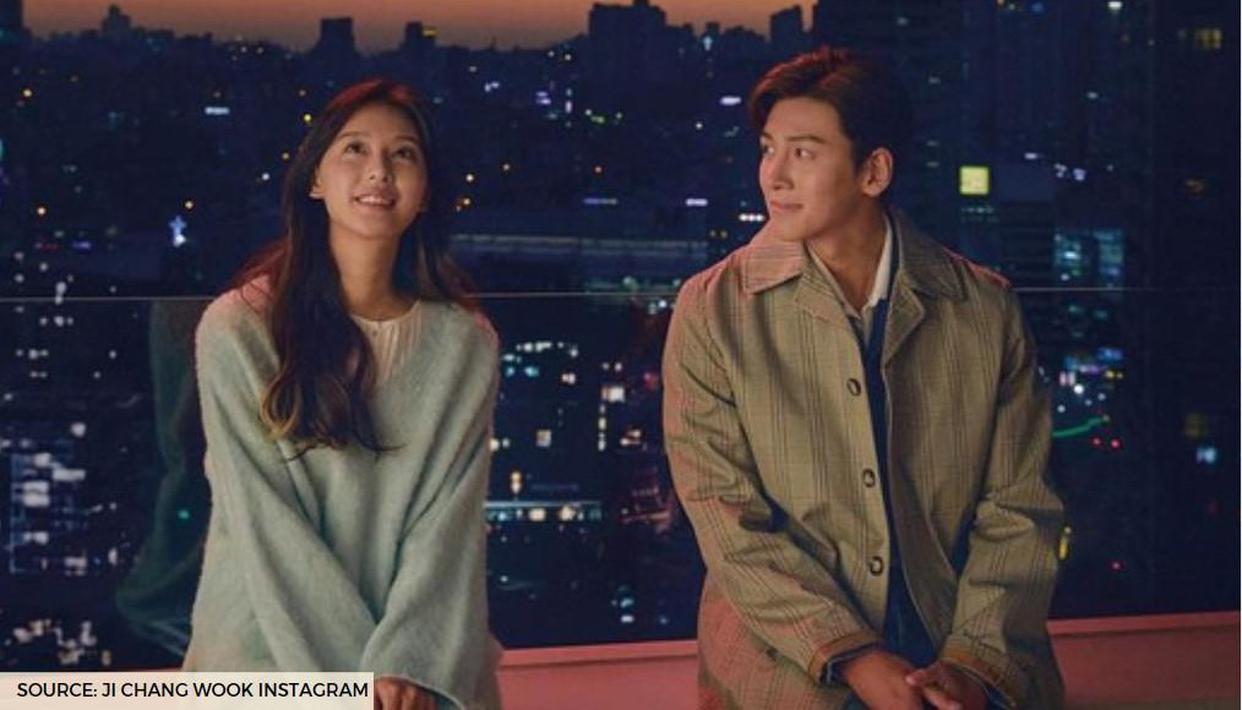 Lovestruck in the city episode 13 release date. Find out now.

Ongoing K-drama, Lovestruck in the City, is one of the best projects we’ve witnessed so far. Although we love the cheesiness and over-the-top romantic scenes in Kdramas, this one introduces us to reality. Led by Ji Chang Wook and Kim Ji Won, Lovestruck in the City is definitely a must-watch. After completing 12 episodes, it is on its way to Episode 13. The previous episode ended with a cliffhanger, which means that the audience can’t wait for the new episode. Here we are ready to deliver you all the info on Lovestruck in the City episode 13. Go, scroll down.

Lovestruck in the City is a South Korean short romantic television series. Park Shin Woo directs the show. He is known for some of the best shows in the K-drama world. He has previously directed shows such as Angel Eyes, Hyde, Jekyll, Me, Encounter, etc. Moreover, his recent drama, It’s Okay Not To Be Okay received worldwide recognition. You can stream it on Netflix here. On the other hand, the story is penned down by Jung Hyun Jung. Her previous works include Romance is a Bonus Book, I Need Romance (All parts), and many others.

Lovestruck in the City made its debut Kakao Tv in December 2020 as a web series. It has already completed 12 episodes. However, unlike other K-dramas, we are not sure about the number of episodes it will have. It is all set to showcase more drama in episode 13. So, let’s check out its premiere schedule.

Lovestruck in the City Episode 13 will release on February 2, 2021. It premieres every Tuesday and Friday at 17:00 KST on Kakao Tv. But, people outside the South Korean region can witness the show on streaming Giant, Netflix. 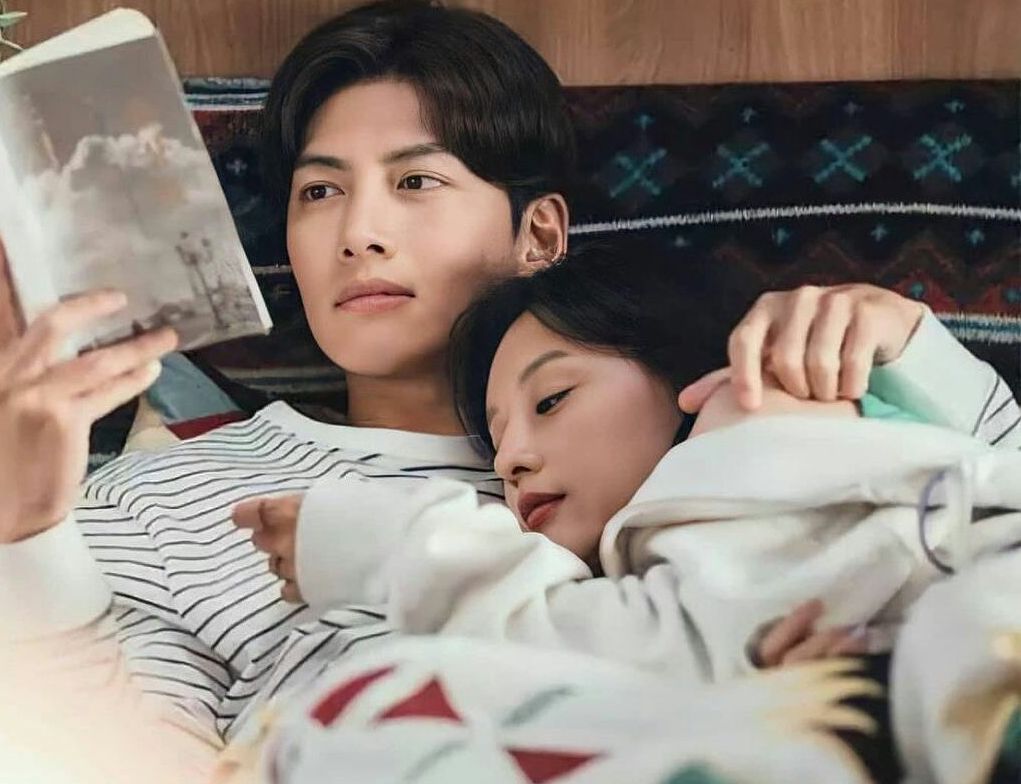 Episode 12 of the show played it cool as it followed the mockumentary style. Throughout the episode, the concept seemed unique and it dropped the bomb right at the end. Both Jae-Won and Eun-O (Kim Ji Won) still need to resolve their issue. Also, we got a look at the traumatic path Eun-O had to face in the past.

The show is still in a confusing situation. Even though we now know about Eun-O’s past, we cannot justify her actions. As a person, the viewers will go easy on her, but she surely did not do any well as an employee.

Moreover, Jae Won (Ji Chang Wook) was the victim of Eun O’s disappointment and anger. And Indeed, she led him on. But, what will happen when she finds herself at his place the next morning? We will need to watch the new episode to know the upcoming drama.

Until then, you can binge-watch the previous episodes on Netflix.

Lovestruck in the City Plot And Cast

The show features its episodes in an interview style. Six people tell about their dating life and choices as if they are being interviewed. Lovestruck in the City tells the story of couples who live in metropolitan cities, engaged in different professions. It is the first section of the many upcoming parts in this multi-part series. The show is also known as City Couple’s Way to Love- pretty much explains the show’s idea. 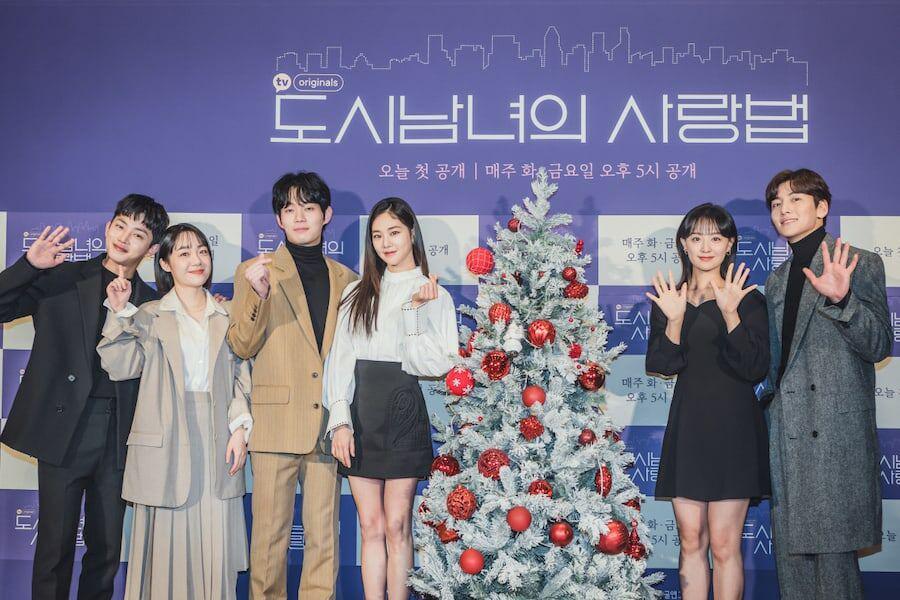 The show stars Ji Chang Wook as Park Jae Won. Jae-Won is a 32-YO  architect, who has an honest and decent personality. He once met a woman he calls the “camera thief,” and now he is looking for her everywhere. Kim Ji-Won plays Lee Eun Oh, a 29-YO marketer, who lives an ordinary life and has an alter ego, Yoon Seon-A. Eun-Oh meets Jae-Won as Seon-A and ends up falling for him.