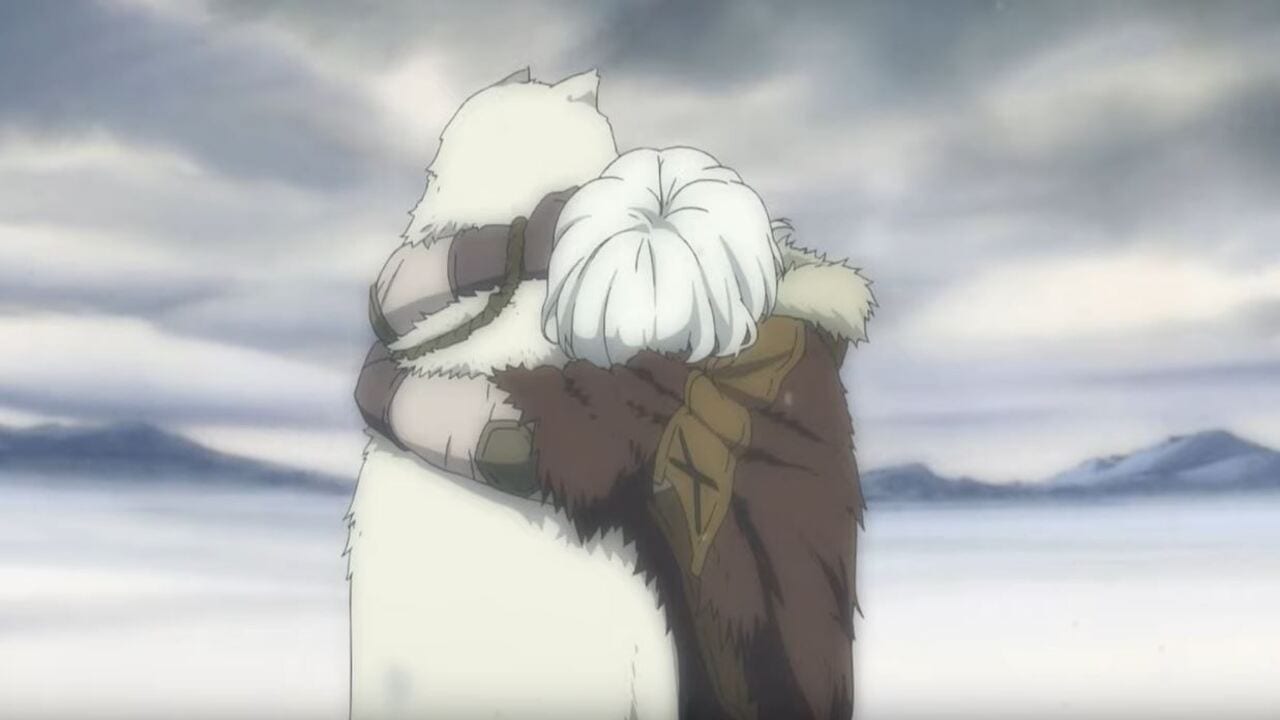 2021 has so far been a great year for anime. The fourth and final season of Attack on Titan is now close to its climax and we can’t wait for it. We also got amazing new anime like High Rise Invasion which have a powerful manga background. Not to miss the great second half of the wildly popular Jujutsu Kaisen also started airing in January 2021. The controversial second season of the highly potent anime The Promised Neverland also started airing this year and hardly anyone can miss the havoc Kimetsu Na Yaiba: Mugen Train movie is causing all over Japan and the rest of the world.

All in all, 2021 is one of the best years for anime lovers. New seasons, new adaptations, and mind-blowing franchises are all stepping up their games to bring the best of the best content out to the world. This article will cover the upcoming anime releases in April 2021. So, without further ado, let’s dive straight in. 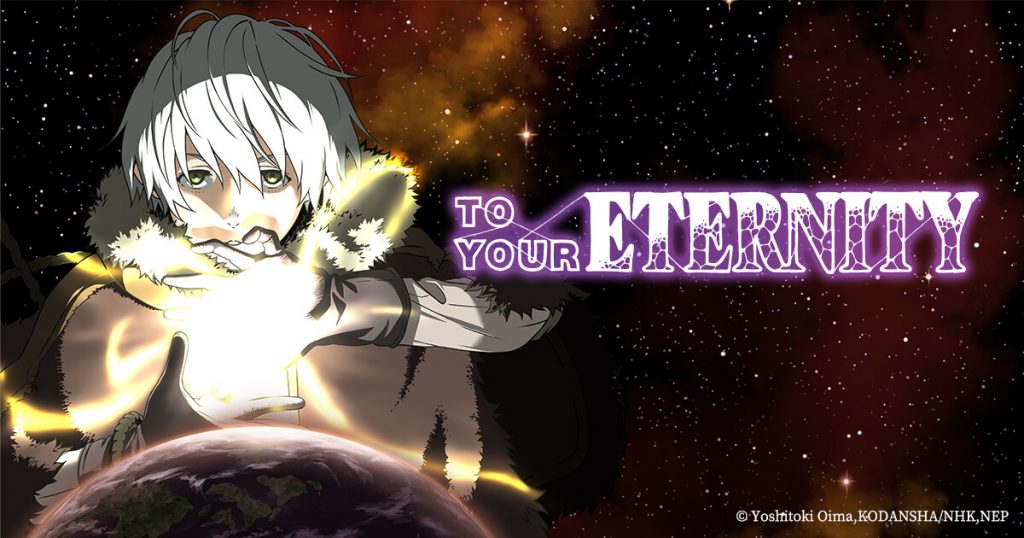 First up is To Your Eternity. An anime about a mysterious being known simply as It (not to be confused with Stephen King’s It) who is sent to Earth without emotions or an identity. It arrives in the form of a sphere of energy, later on transforming into a rock and then to moss. Once an injured wolf dies by its side so it takes on the form of the wolf, now gaining consciousness. It comes across a sickly boy in the cold and arid region and takes his form. He then sets off into the world looking for new experiences and feelings.

The producer of this anime is Brian’s Base, the famous producer of Baccano! and Durarara!! This anime will come out on April 12, 2021. 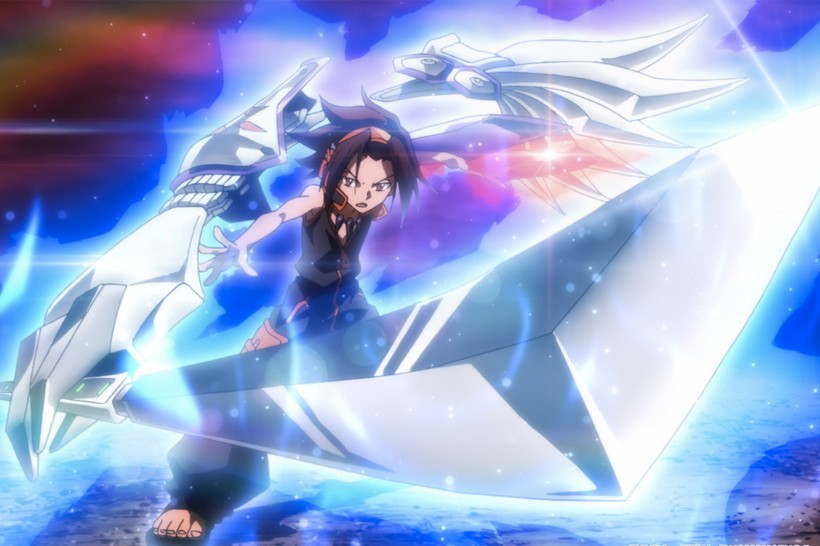 A show all about spirits, ghosts, and gods. Shamans are people with the ability to see and communicate with these entities. They can also manipulate them to their will depending on how powerful they are. Every five hundred years, a contest pits one Shaman against another only until one is left standing and victorious. That one individual is crowned the Shaman King. A Shaman King can call forth the Great Spirit and shape the world however he sees fit.

Manta comes across a mysterious boy named You Asakura in a graveyard. You call him to stargaze with them, Manta is quick to realize that by ‘them’ You mean him and his ghostly companions. Fear struck he dashes away from them only to run into thugs later on. You help Manta by saving him from these thugs with the help of his ghost friends. The two slowly develop a friendship and set out to achieve You’s goal of becoming the Shaman King.

The anime is produced by Bridge, the famous producer of the Fairy Tale series. It comes out on April 1, 2021. 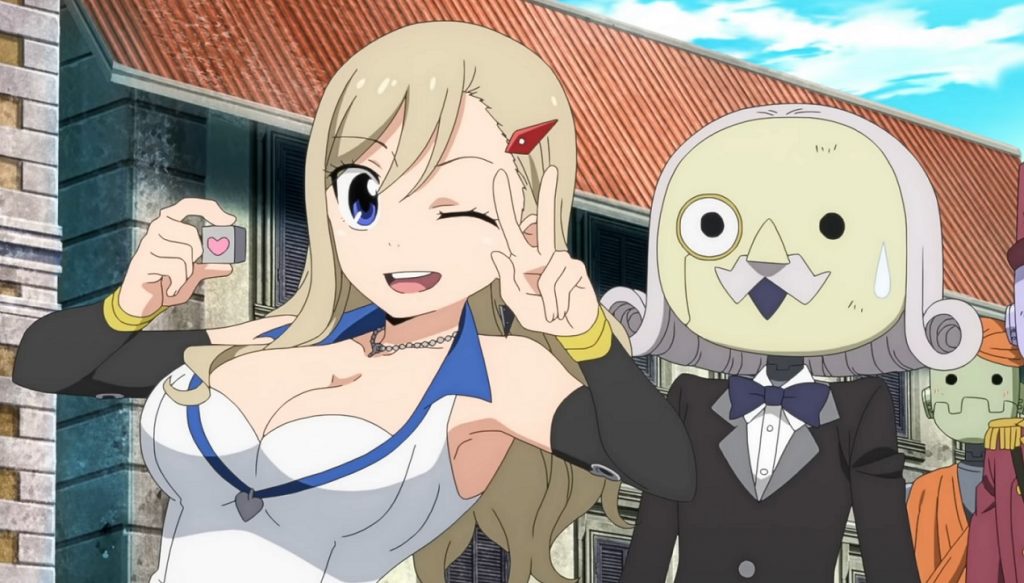 Produced by J.C. Staff, the producer of One Punch Man’s second season, Toradora!, and Food Wars, Edens Zero is a fantasy anime about Shiki who has spent his entire life living with machines. He lives at the Granbell Kingdom which is an abandoned amusement park. Granbell is visited by Rebecca and Happy, her cat without them realizing that Rebecca is the first human to walk to Granbell in a hundred years. As Shiki tries to make new human friends, the machines in the park plan a rebellion, and Shiki is forced to leave with Rebecca in her spaceship. 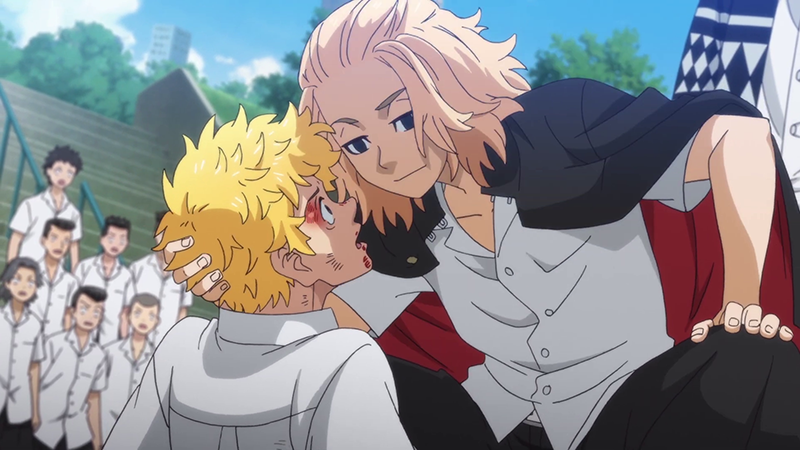 Coming from Lidenfilms, the producer of Berserk, is Tokyo Revengers. A very interesting show about time travel and its consequences. Takemichi finds out that his ex-girlfriend Hinata was killed by Tokyo Manjhi Gang, a powerful mafia group that has been terrorizing Tokyo for a while. He finds himself in a constant internal struggle and somehow manages to time travel 12 years in the past. At this time, he was still in a relationship with her. He infiltrates the Manjhi gang right then and decides to climb up its ranks to gain their favor and authority. All of this, so he can finally save Hinata from getting killed 12 years later. But will it all work out as he planned? 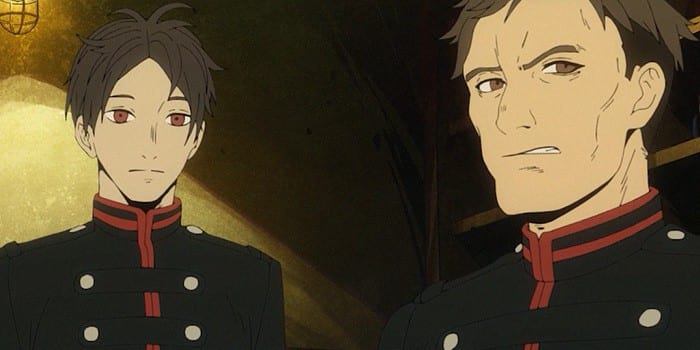 And finally, we have Mars Red. An anime about Vampires and their terror on society. This one takes place in the 90s where Vampires have mauled and horrified humans for quite a while now. Frustrated with their constant terror, the Japanese government creates a task force named “Code Zero.”

A unit that specializes in Information War, this unit is tasked with tracking down and exterminating all Vampires. We don’t know about you, but the premise definitely gives us the AOT vibes for sure.

Read: How Will Attack on Titan Manga End

And these were some anime to look out for in April 2021. Are there any great ones we missed? Let us know in the comments.