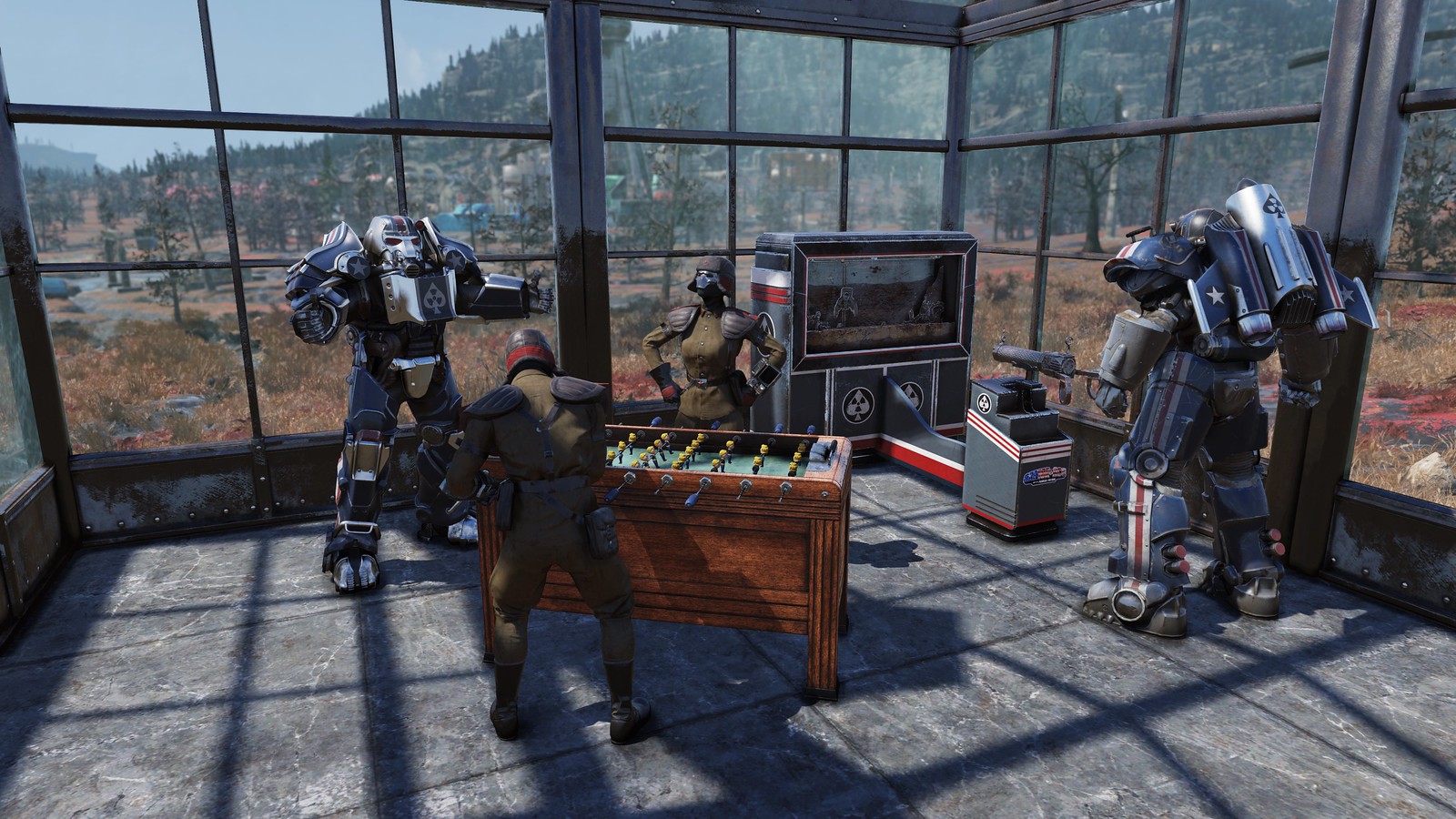 Fallout 76’s new update is here and with it comes the One Wasteland system which is a brand new thing that is introduced in the game. It allows players to have a level of freedom on how they will explore Appalachia. According to the blog posts, this will you to journey across the wasteland ‘however you want, whenever you want and with whomever you want, even if they are a newcomer to the game. Before this update, low-level players had a very hard time in the game because of the serious difficulty when they go too far away from the base game area, where they encounter creatures that are way too difficult for them to beat. With this, the creatures that the players will face will be on the same level as the individual player

In the blog post, Project Lead Jeff Gardiner said that One Wasteland is re-balancing the game in order to make it so that low-level players won’t have that much difficult experience when they start their journey in Fallout 76 and at the same time, the higher level players continue to be challenged as well. Because of this update, new players will able to explore West Virginia wasteland without that high difficulty which they had previously. The more experienced players can go back to old areas of the map where they will find new challenges. Moreover, both the low level and high-level players will be able to group together so that they can build, quest, and tackle events together as monsters are leveled in real-time to compensate for any level differences. The low-level player will get a low-level monster, while a high-level player a high-level monster. 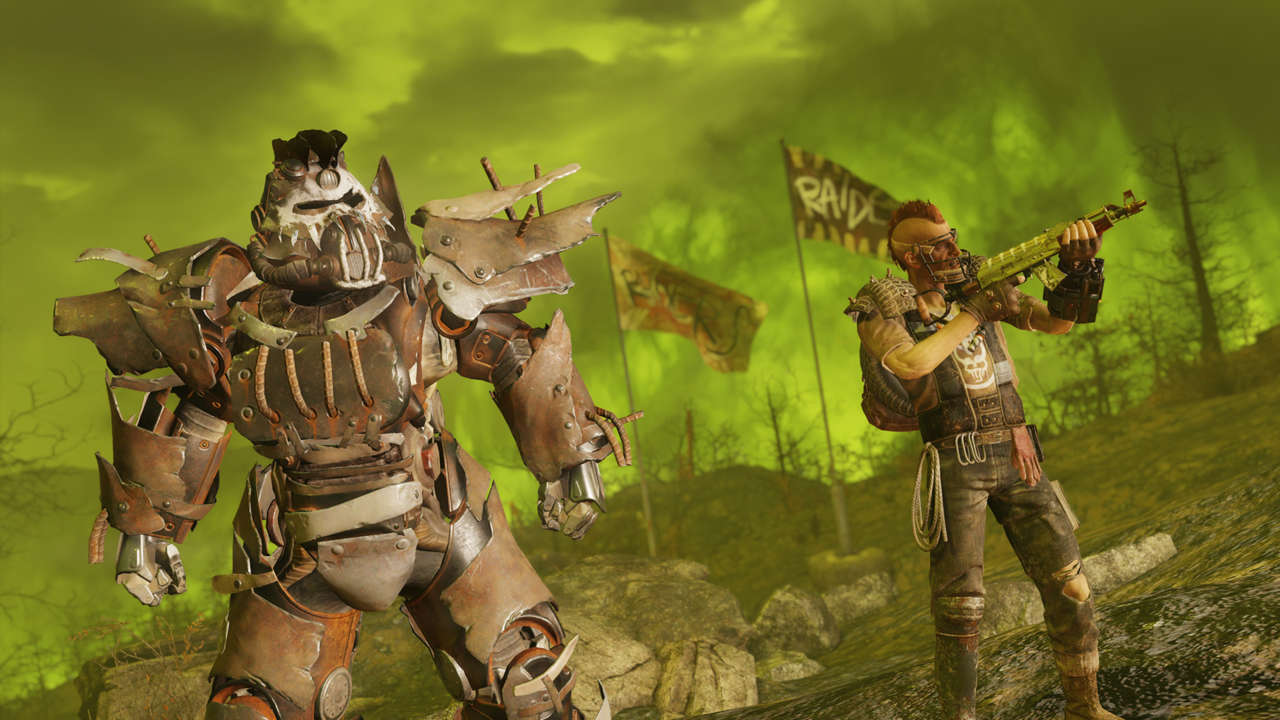 Along with this update, the second season as also started which features all-new S.C.O.R.E.board and awesome new rewards. In this season players will be able to join the true American champion, Armor Ace, and his patriotic Power Patrol that are their march to free the globe and defeat the Subjugator. There are a total of 100 ranks that the players can achieve during the second season and there are a lot of great rewards which can be seen down below:

• Collateral Damage: Enemies killed with a melee weapon have a chance to explode

• Reboot: Chance to auto-revive with full health if you die in Power Armor

Furthermore, the players can also get a Legendary boost to your S.P.E.C.I.A.L. stats which will give players bonus points in a specific stat and bonus Perk Points for that stat. These Legendary Perks will also increase as you rank them up and Perk Points cap at 15. For example, if you have rank 3 Legendary Charisma, you’ll get +3 Charisma and +3 Charisma Perk Points.