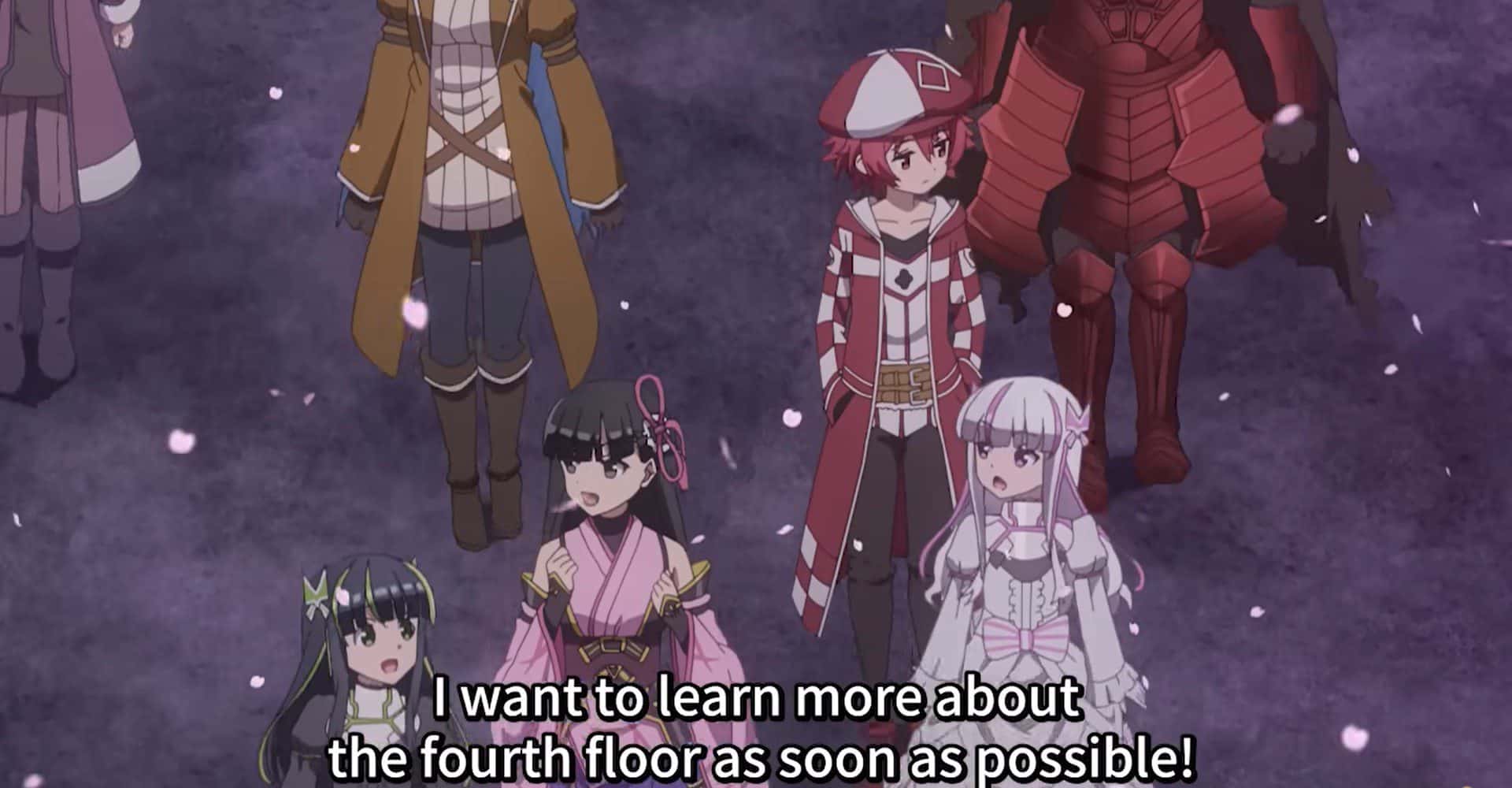 BOFURI: I Don't Want to Get Hurt, So I'll Max Out My Defense

The year 2022 was one of the most exciting and unforgettable years for anime and manga fans and fans were not ready to say goodbye to all the excitement and love. However, this year will not stay behind the last year in excitement as we can already guess the number of cool things on their way for us.

We are going to see a bunch of awesome series’ and most of them will be either new or ongoing. In fact, some of the popular titles like Attack on Titan, Bleach, and One Punch Man are all set to air again with their further cour or seasons. The other best thing that will happen in 2023 is the countries where anime is not that popular will started to get mainstream anime in Cinemas or through OTT.

This is something we should all cherish and show support for if we belong to these regions. One of the series, BOFURI: I Don’t Want to Get Hurt, So I’ll Max Out My Defense is airing its season 2 and fans are really loving the concept and the pacing of the series.

After the great response from the first season, fans are very much excited for the continuation and as of now, we have already witnessed 2 episodes. The third one is just around the corner. As fans have greatly confusion related to its release date and spoilers, we have decided to put everything in this article itself. Make sure to read the article till the end.

BOFURI is a Japanese animated series based on a VRMMORPG game. The major character of the series, Kaedo Honjo gets into the game as per the request of her friend. She sidelined the fact of getting hurt, she chose a shield as her main weapon and maxed out her sole ability of defense. She used all of her points in this ability and this is the point where her life changed forever. This also initiates the beginning of the series. The series is currently airing its second season and it is a must-watch if you prefer gaming series.

BOFURI: I Don’t Want to Get Hurt, So I’ll Max Out My Defense Cast:

One of the major reasons behind the tremendous popularity of this anime is its talented and inspiring cast. From voice artists to production staff, everyone has done their best to produce quality content with really great pacing. Some of the voice artists include Kaede Hondo who voiced the major protagonist of the series, Kaede Honjo. Risa Shiromine is voiced by Ruriko Noguchi while Kasumi is voiced by Saori Hayami. 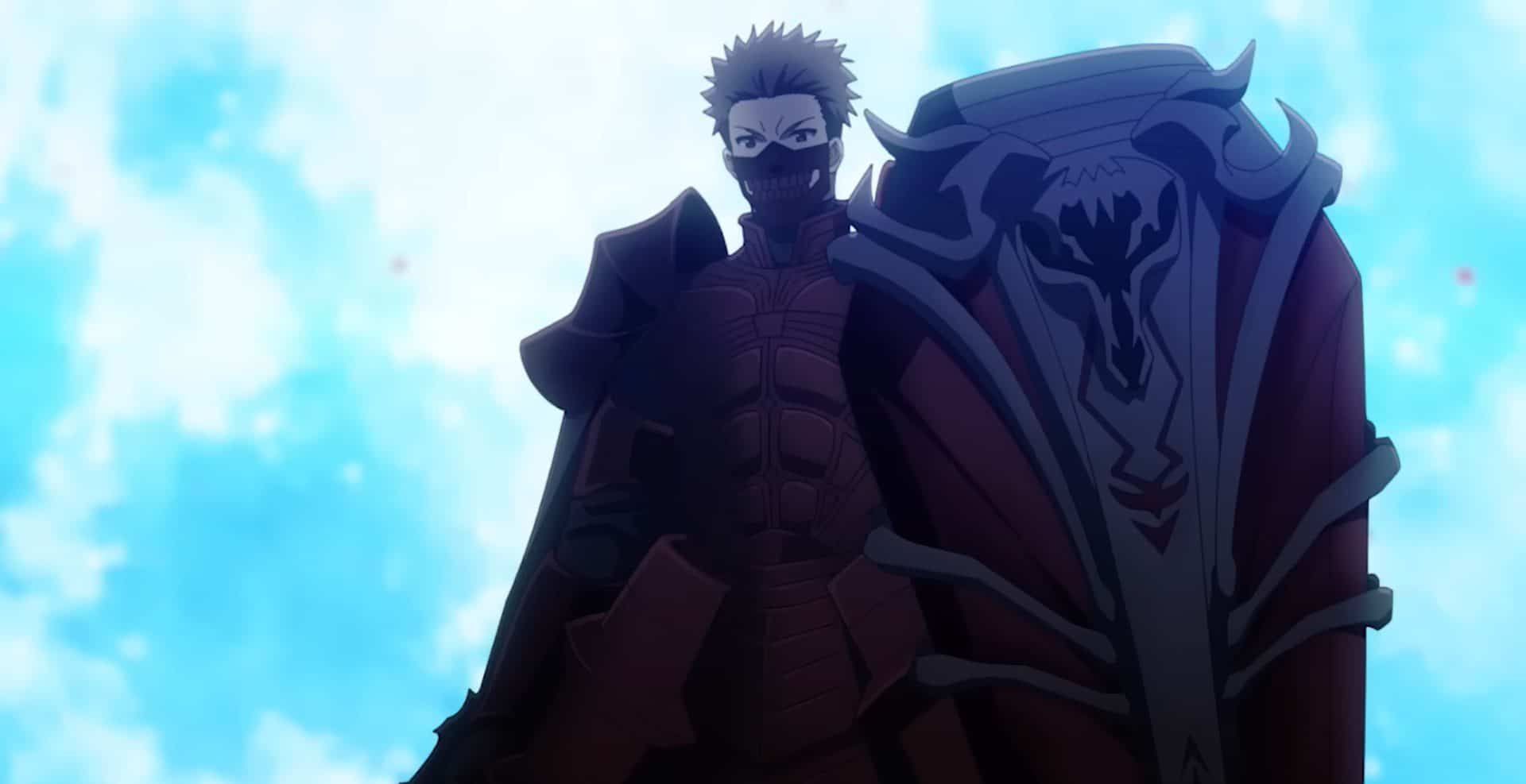 BOFURI: I Don’t Want to Get Hurt, So I’ll Max Out My Defense

Kurumu is voiced by Noriaki Sugiyama whereas Iz is voiced by Satomi Sato. Mai is voiced by Ai Kamuma and Syrup is voiced by Miyuri Shimabukuro. The anime series is being directed by Shin Oonuma and Mirai Minato. Studio Silver Link is handling the project and Taro Masuda handling the work related to music in the series.

BOFURI: I Don’t Want to Get Hurt, So I’ll Max Out My Defense episode 3 is all set to release on 25 January 2023 for the local as well as the International audience. The streaming time of the episode is listed below.

As of now, there are no spoilers available related to the episode. In fact, we don’t have any preview or piece of information to make assumptions about the episode. In case of other major news or information, you can stay connected to us.

How To Watch BOFURI Season 2 Episode 3?

BOFURI: I Don’t Want to Get Hurt, So I’ll Max Out My Defense season 2 episode 3 will be aired on popular Japanese TV channels like AT-X, Tokyo MX, BS11, etc. International fans can stream the episode on the popular anime streaming platform, Crunchyroll. You might need to have an active subscription to the platform to enjoy the series. In some regions, the series might not be available due to licensing limitations.