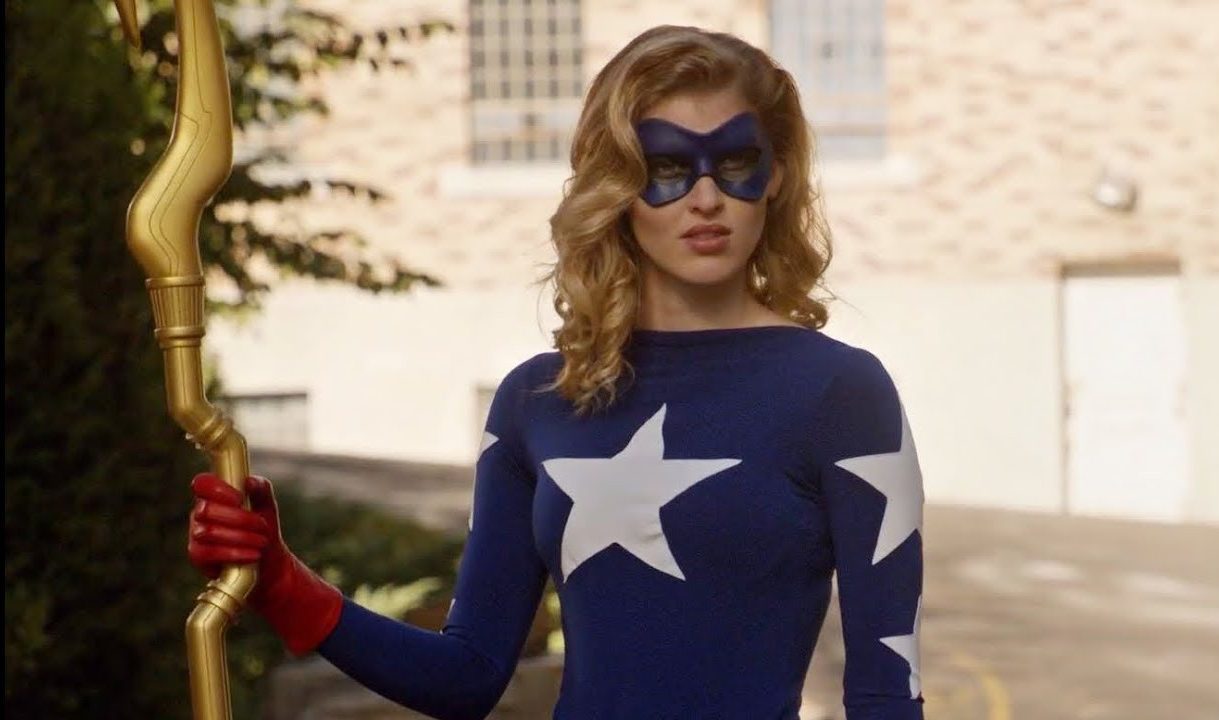 The Arrowverse just keeps on expanding its line-up more and more. CW’s The Arrow that paved off an entire universe has introduced a number of DC  shows excluding the main three superheroes. We mean Batman, Superman, and Wonder Woman. Especially, for the DC comics on the television side of things. From The Flash to Supergirl to Legends Of Tomorrow, all had their own ventures and crossovers. Joining the already packed roster, DC’s Stargirl debuted in May of 2020. The first season got applauds for solid characters, youthful experience, and storyline. After a successful first season, CW has announced a second consecutive season for the superhero drama.

DC’s Stargirl follows a story set after a decade since Justice Society Of America battled against Injustice Society of America. The heroes who died saving the world. Ten years later, Courtney Whitmore discovers the cosmic staff of Starman. After realizing that her step-father was indeed a superhero who died saving the world, Courtney Whitmore picks up the mantle becoming a superhero of a new generation. With no further adieu, here is everything you need to know about DC’s Stargirl Season 2.

Geoff Johns, the showrunner of DC’s Stargirl sat on an interview with Comic-con last year. There he talked about what we can expect from a second consecutive season of DC’s Stargirl. He quoted that Black Diamond which Cindy got in the first season is one of the things that will be explored in season 2. Johns further stated that the entity inside the Black Diamond is an ancient being that feeds off humanity’s own sins, grief, fear, and darkness. Everything trapped inside the diamond will be coming out in the second season of DC’s Stargirl Season 2. So, all the characters included in the show will be playing their own pivotal roles in stopping this entity. 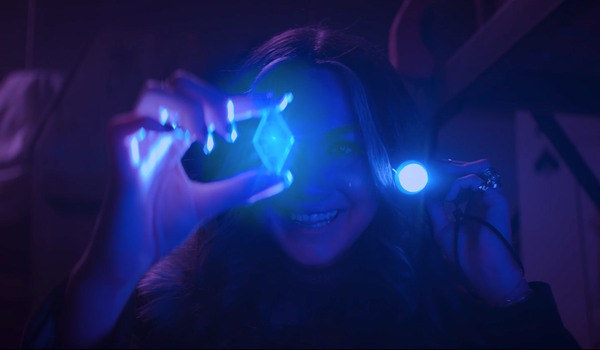 Furthermore, Geoff Johns also stated that Eclipso is one of his favorite villains who will be appearing in the second season of DC’s Stargirl. A villain who had a lot of history with the likes of Wildcat and Dr. Mid-Nite and the Justice League Of Society. So yes, Black Diamond and the entity inside along with Eclipso are going to be one of the pivotal parts of the show making it a good package.

The New And Returning Cast

Of course, most of the main cast of the series will be returning for the second season of DC’s Stargirl. These may include Brec Bassinger returning as  Courtney Whitmore a.k.a. Stargirl, Yvette Monreal as Yolanda Montez a.k.a. Wildcat II, Anjelika Washington as Beth Chapel a.k.a. Doctor Mid-Nite II, and Cameron Gellman as Rick Tyler a.k.a. Hourman II. Moreover, Meg DeLacy will be returning as Cindy Burman along with Luke Wilson as Pat Dugan a.k.a. S.T.R.I.P.E. 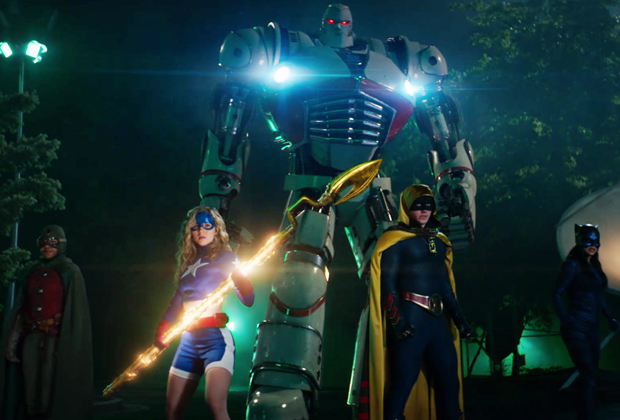 The new cast joining DC’s Stargirl Season 2 is quite fresh and talented. The most recent to announce his joining was John Wesley Shipp. He will be playing the role of Earth-2’s Jay Garrick.  Shipp has also appeared in the same role previously as a guest character in The Flash marking the big universe of The CW’s Arrowverse. Also, there is another new face joining the show is Jim Gaffigan. He was announced for the role of Thunderbolt, a superhero known for lending abilities to his allies.

The villains joining for the second season of DC include them for some really interesting characters. Nick Tarabay known for movies like Spartacus and The Expanse is joining the cast. Tarabay will be joining in as Eclipso who appeared at the finale of DC’s Stargirl Season 1. He will be joined by Jonathan Cake who is known for his stint on Desperate Housewives. He will be playing the role of The Shade.

Also Read: Best Superhero Anime Shows To Watch If You Like The Genre

Stargirl Season 2 will be released in April of 2021, although there is no official date out yet. The renewal of DC’s Stargirl Season 2 was announced way back in July of 2020. It was also announced that The CW will be the exclusive network for the second season after the closure of DC Universe where the show originally debuted. There is no exact release date for DC’s Stargirl Season 2 as the production is still underway.  But, the latest update on the release came from a promo aired during the premiere of Superman & Lois. It suggested that Courtney Whitmore will be returning to pick up the mantle in the summer of 2021.

The first season of DC’s Stargirl proved out to be a success. Even in an environment, where are huge superhero shows already thriving, the show made its own place among the Arrowverse. Rotten Tomatoes has given the show an 89% approval on 38 reviews. On the other hand, IMDb gave it a 7.3/10 rating. The success of the first season follows the show into a new season along with a new home in the form of The CW. You can watch the first season of Stargirl on Amazon Prime.