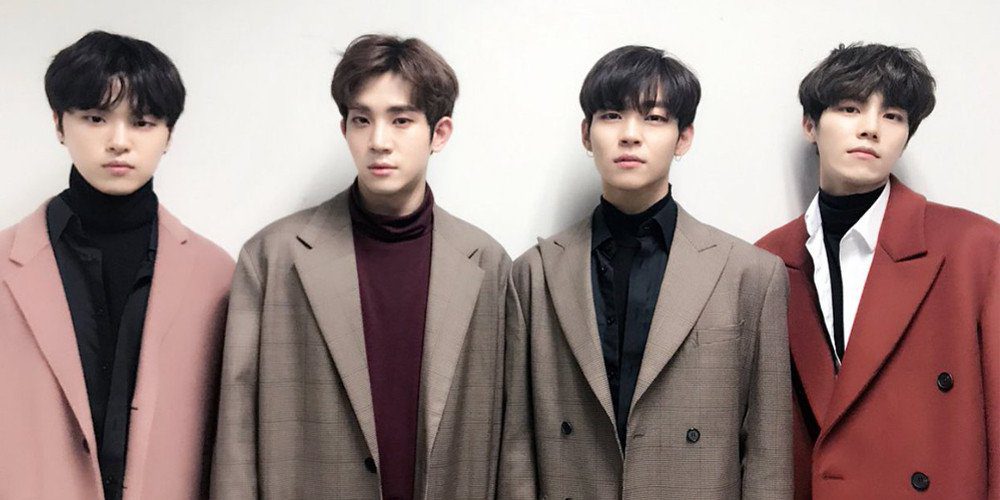 The Rose Members: Everything You Need To Know About The Pop Band!

The Rose took over the k-pop scene in 2017 with their debut single, “Sorry”. And ever since that day, the boys have never looked back. The Rose members have given us some hits like “She’s In The Rain,” “I Don’t Know You,” “Lonely,” and a lot more. With two of The Rose members being in the military and the other two out, the pop band settled their lawsuit with the company in 2021. As one of The Rose members, Woosung revealed the wait for the fellow members to come back from the military is on. Not under any agency right now, The Rose is a free band for now.

Before the band came into existence, The Rose used to be a trio named Windfall. Consisting of three members, i.e., Dojoon, Hajoon, and Jaehyeong, the trio used to busk and upload videos on Youtube. Before that, Dojoon used to perform on the street along with fellow member Jaehyeong whom he met during one of his street performances. But after Dojoon left busking, Jaehyeong met Hajoon at the studio they used to practice. And a year later, they started performing together on the streets.

As the two were looking for another member, Dojoon chose Jaehyeong over the company and started busking once again. With Woosung joining in a few months later, The Rose was created.

Kim Woo Sung, or Sammy, the k-pop idol, is popular among the fans by his stage name Woosung. Being a 93-liner, his birthday is on February 25. As one of The Rose members, Woosung serves as the leader and lead vocalist of the band. He manages the electric guitar as well. Hailing from Los Angeles, California, the singer dreamt of becoming an interior designer. But life had different plans for him.

Meeting Dojoon through a mutual friend, Woosung was the last one to join The Rose members. After the success of the band, Woosung went on to make his solo debut in 2019 with a mini-album titled ‘Wolf’. He’s also active on his Youtube Channel, where he posts his original and song covers. 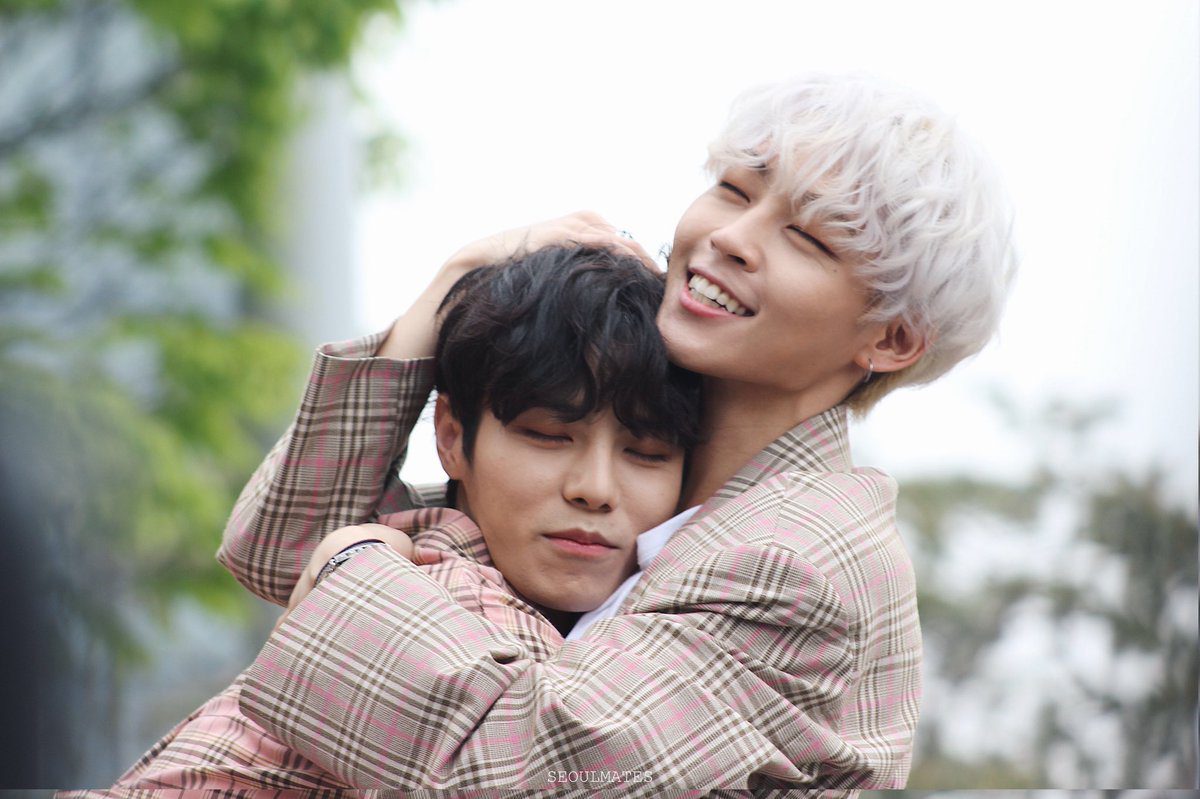 Lee Jae Hyeong, or Jeff, the k-pop idol, is popular among his fans by his stage name Jaehyeong. Being a 94-liner, his birthday is on November 3. As one of The Rose members, he’s the sub-vocalist and visuals of the band. He handles the bass guitar as well. During his time as a trainee, he went on to perform as the guitarist for the pop band Gilgu Bonggu during promotions. Jaehyeong is the mom of the group. Before joining the band, the singer also had to go through lung surgery. Enlisting in the military on November 9, 2020, Jaehyeon is all set to discharge on August 10, 2022.

Park Do Joon, or Leo, the k-pop idol, is popular among the fans of his stage name Dojoon. Being a 93-liner, his birthday is on April 20. As one of The Rose members, Dojoon serves as the main vocalist of the band. He also handles the keyboard and acoustic guitar. Dojoon is one of the original members of The Rose when it was a trio named Windfall. After living in New Zealand for five years, Dojoon returned to Korea and became a trainee under DSP Media. In the future, Dojoon wants to do musicals. Enlisting in the military on July 6, 2020, Dojoon came back on January 5, 2022. 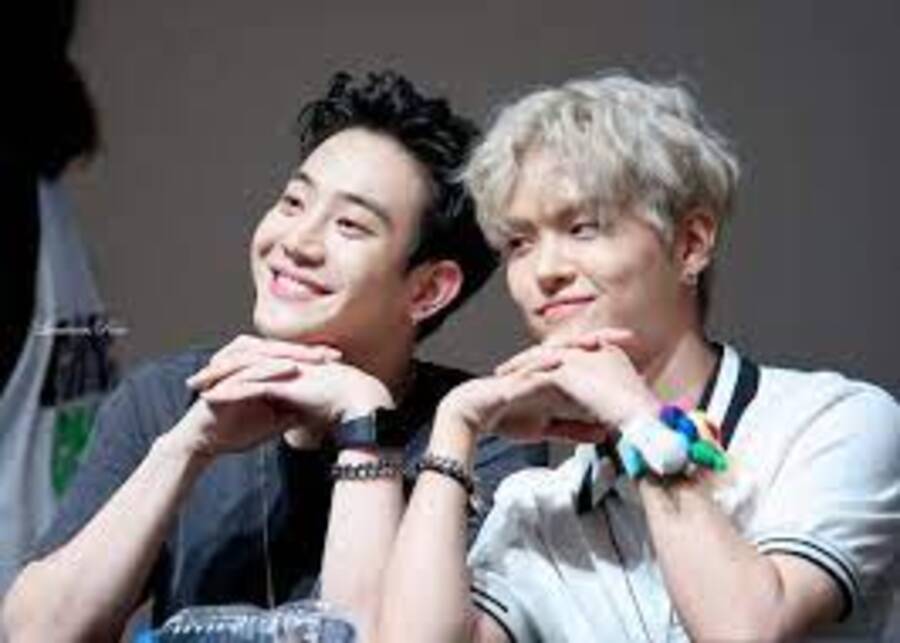 Lee Ha Joo, or Dylan, the k-pop idol, is popular among his fans by his stage name Hajoon. Being a 94-liner, his birthday is on July 29. As one of The Rose members, Hajoon serves as the rapper and sub-vocalist of the group. He handles the drums as well. Interested in music since he was a kid, Hajoon went on to major in drumming during his college. He’s a huge SNSD fan, with Taeyeon being his bias. He’s a One Piece fan as well. Enlisting in the military on October 12, 2020, Hajoon is all set to discharge on July 13, 2022.