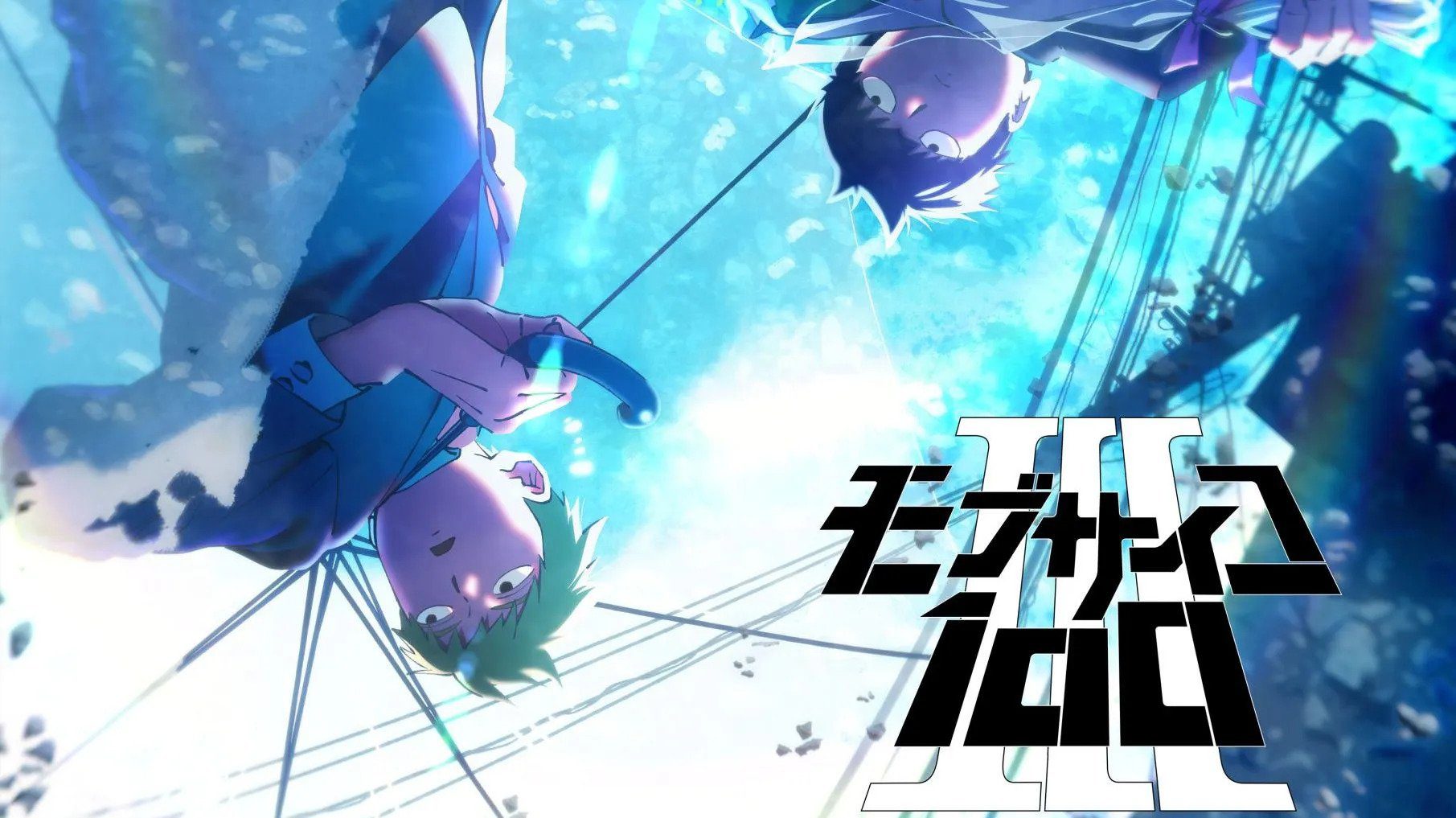 Mob Psycho 100 Season 3 was announced a few months ago after the end of season 2. Season 2 of this anime has revealed its best, and many fans are waiting for the upcoming season 3, which will premier its first episode early in October 2022. This is also known as Mob Psycho 100 III. Mob Psycho 100 Season 3 has many interesting things and new characters for the fans. This is an action comedy story about a mysterious boy who wants to become a hero. Fans are aware of season 1 and season 2 and what those season has brought to the table, but the return of season 3 proves that this anime is amazing.

Mob Psycho 100 Season 3 didn’t take long to return following seasons 1 and 2, and this has returned with interesting, strange characters. This will reveal another fun story of powerful espers. The way season 2 of this anime ended showed that season 3 is around the corner, and it blew the internet after it was announced. Mob Psycho 100 Season 3 is different from other comedy action anime since it will reveal new things to the fans. The story of a young student, Mob, continues after he learned about controlling his abilities from the previous season. This might be the climax of this anime, and it is a must-watch.

Shigeo Kageyama is a short handsome boy who attends one of the prestigious schools. Shigeo earned the nickname Mob due to his character because many students believe he lacked a sense of presence. When you look at him, you might think he is inconspicuous. However, this boy is one of the gifted students with tremendous abilities. Shigeo was not aware of his abilities until he found that he was a powerful esper. One day he noticed that he possessed immense psychic power. But this power comes in handy, and his emotion must remain the same to control his power well. 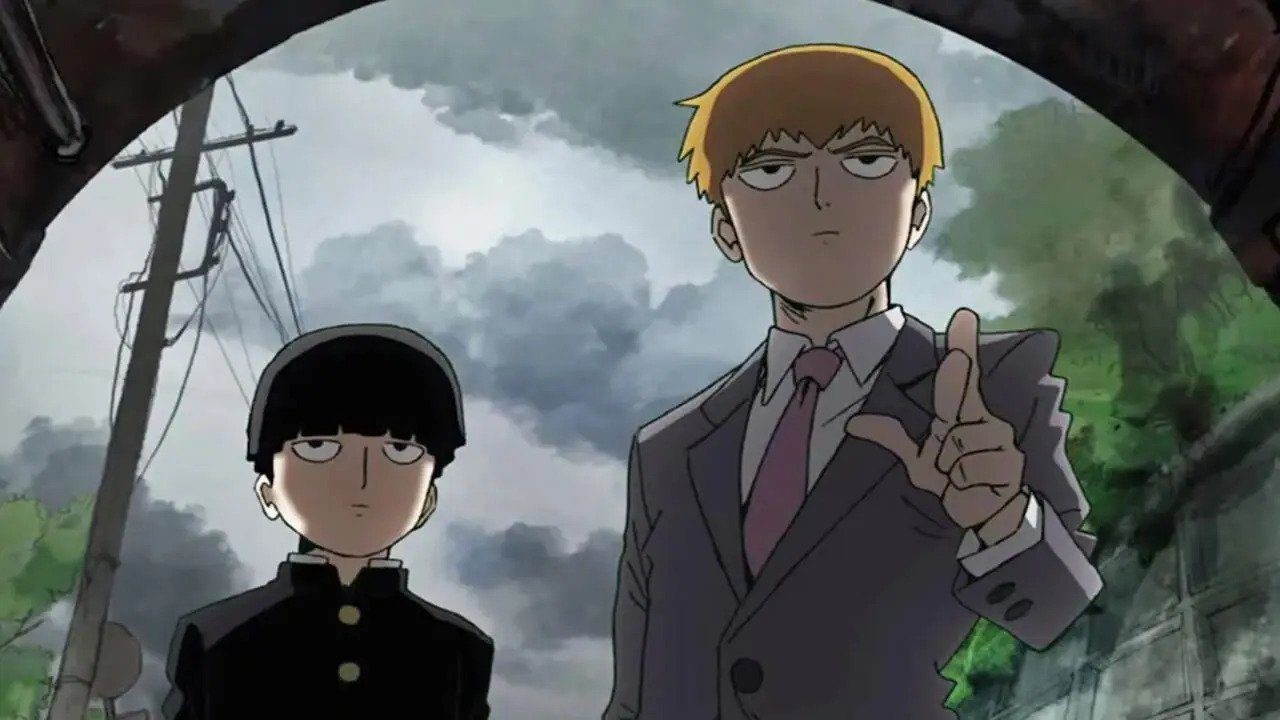 Shigeo decided to keep his emotion the same after knowing that if they changed, it would cause a disaster. But the boy realizes he can use his powers to save the world. Shigeo decided to learn to control his powers, and he looked for a job where he was employed and started working as an assistant to con-man Reigen Arataka. Reigen Arataka is known for being a self-proclaimed spirit medium. Shigeo continues using his new identity as Mob and realizes he can live a normal life like his peers. But strange incidents keep coming his way, increasing Mob’s suppressed emotion to grow little by little.

Mob’s powers almost reached their limits and threatened to break through their limits. But he met with other espers like the Claws. He learned that Claw was a terrorist and part of the Ultimate 5. Claw has defeated many assassins in the past. One day during the battle, he rescues Mob after attacking Reigen’s building with a group of espers. Mob realizes he was not the only guy with esper powers, which makes him feel at ease. They join hands and begin to do their job as espers. 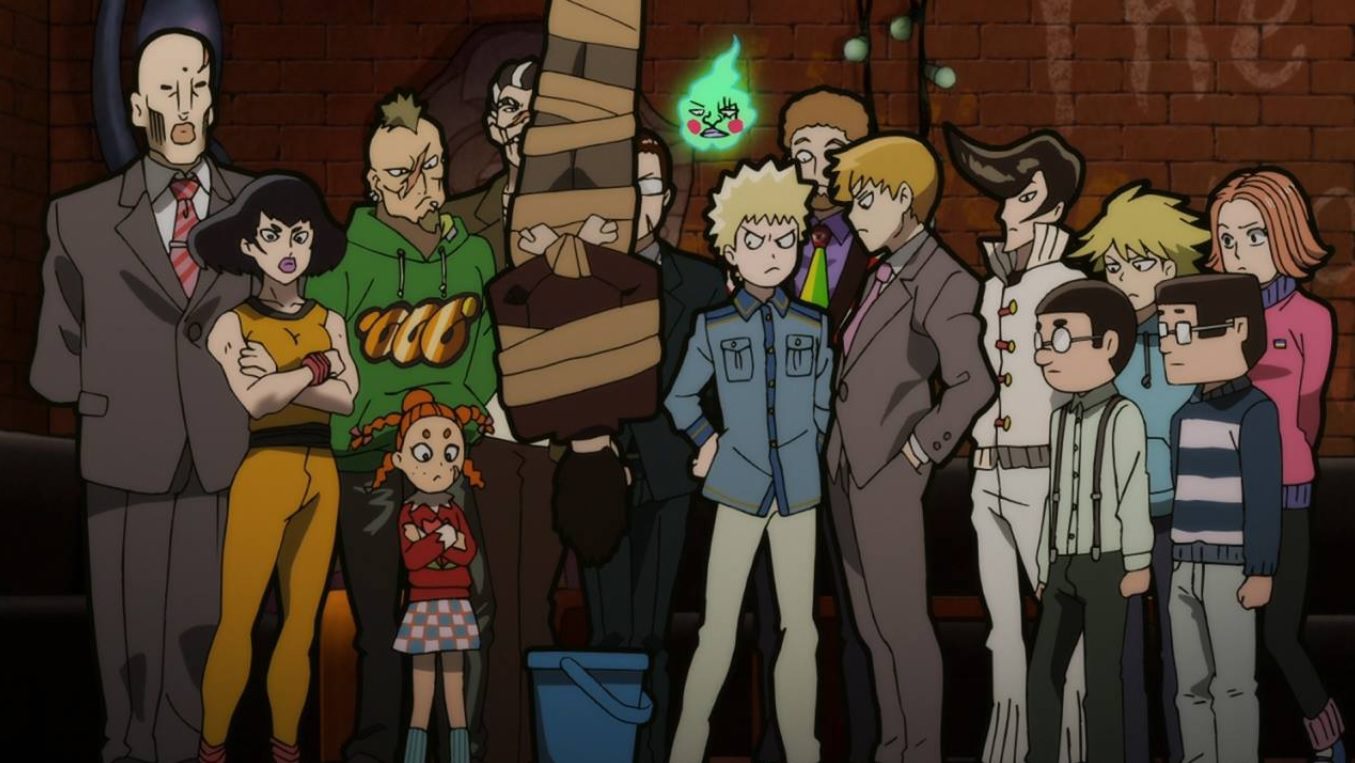 You can watch Mob Psycho 100 Season 3 online on Crunchyroll. This best action comedy anime is available in English Dub and Sub. Season 3 of this anime is yet to confirm other official platforms to watch this anime, but as soon as episode one premiers, there will be new updates. Fans who can’t access Crunchyroll can use Youtube’s official channel.

Also Read: What Is Frieza’s New Form? How Powerful Is He Now?