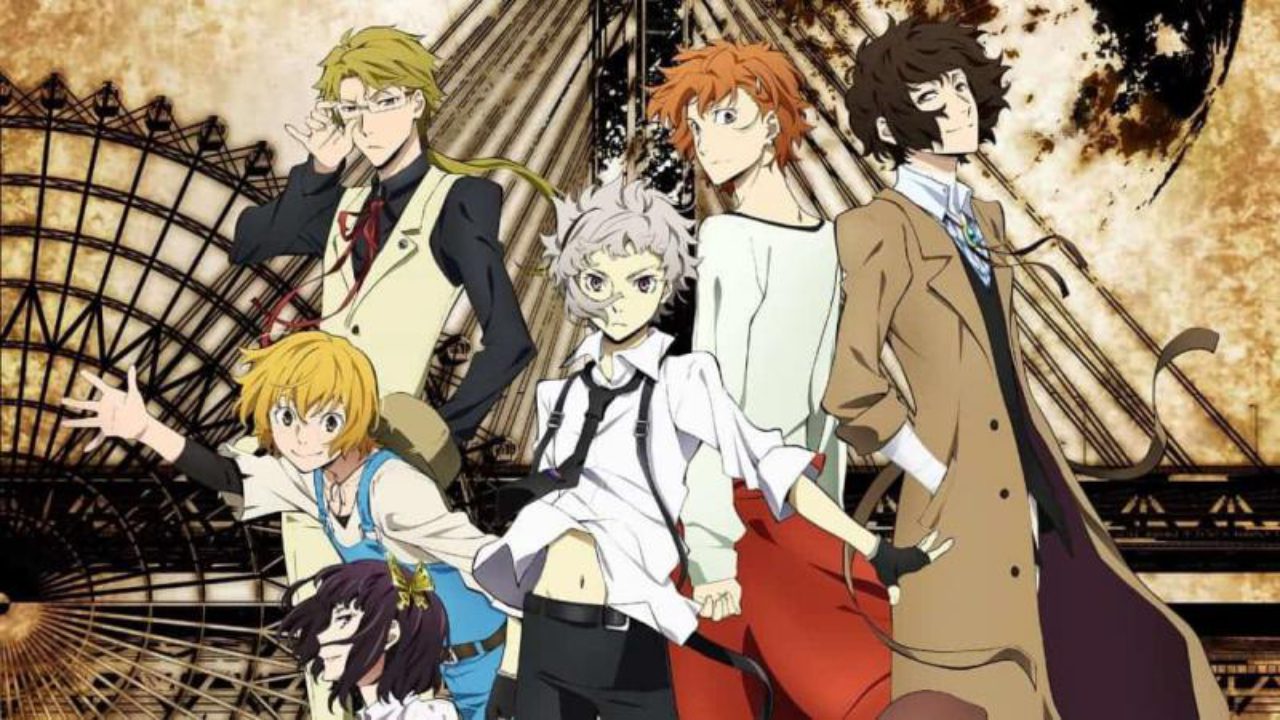 Bungo Stray Dogs Season 4 is announced! The odd team will make a comeback, and we are all excited to learn more about the show. This truly has been a great year for anime announcements. First, we got Kaiju No. 8 anime announcement, and now this? The next year might be another entry as one of the better years in the anime. As this year has already pumped out anime that are going down in classics (and memes), we digress. Bungo Stray Dogs has an oddball of a premise and just as weird a story that keeps the show going.

It is no surprise to us or the fans that we are getting another season after movie/season 3. The story is captivating. A little about the series if you are new to the series. The characters are based on literary figures all around the world. The main case is based on Japanese novelists. Oh, and one of the characters is info killing himself because the author he is based on did so. 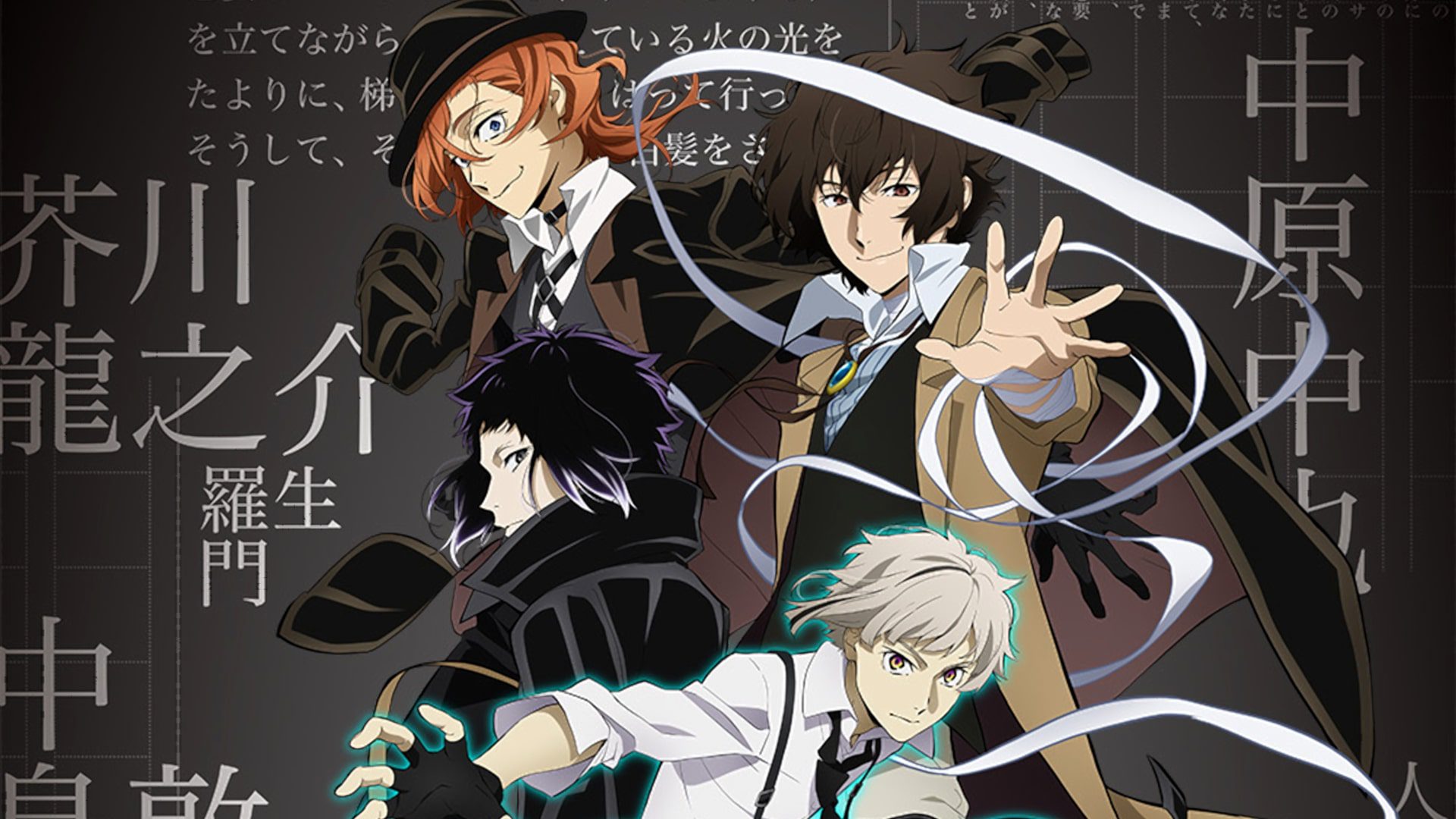 Bungo Stray Dogs Season 4 Plot And When Will It Stream?

Bungo Stray Dogs Season 4 is gonna have the rivalry play out between characters from where the last season left off. But there are two directions the show will take before reaching there. First, it might focus on the six months to grow organically and drop hints as to how they develop. Second, could be a time skip to six months and show the progress of everyone as they have come back from their training. The first one will be interesting, but the second is more likely to happen given the format of light novels.

Bungo Stray Dogs Season 4 is proof that the series continues to be a hit among fans, and the story has shown no signs of slowing down. Though some people wonder why some anime get sequels while others don’t when they both have the same level of popularity. The reason behind it is sales of Blue Ray and such. It is an archaic form to make for an OTT-type medium, we know, but anime has yet to fully embrace the OTT culture.

This is also the reason why there is so much in anime, it sells to the point it brings money to the company. Another problem is there are too many people wanting to work but not many good stories that will sell. Alas, B S D is outside of that category, and we will soon the characters return in early 2023.

Also Read: Kaiju No.8 Finally Getting An Anime Adaptation