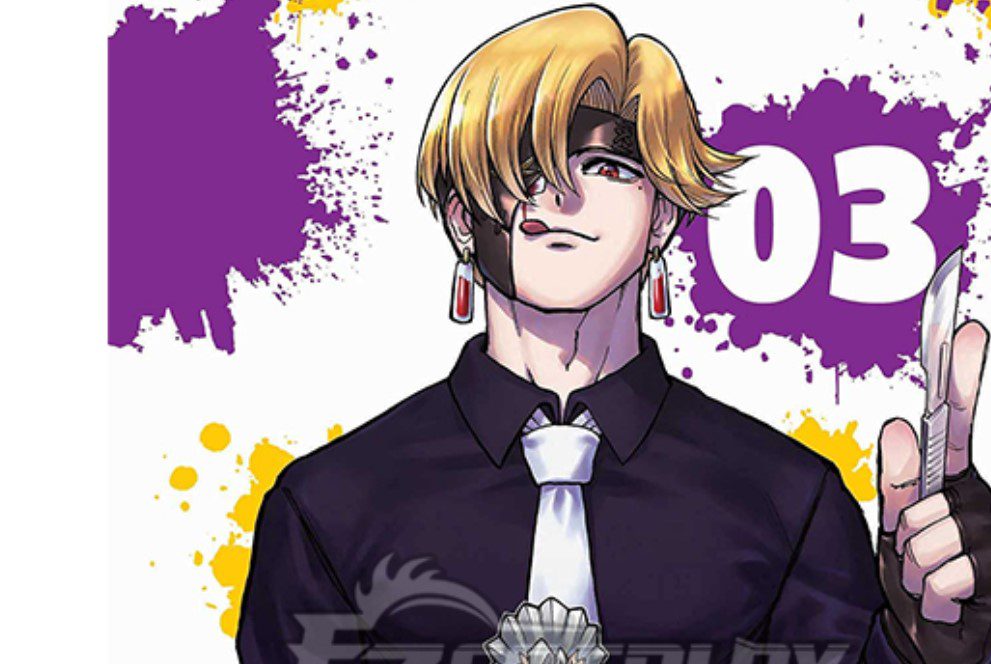 Undead Unluck Chapter 135 reveals the mystery behind the girl from the future. Izumo has traveled to the past to end the destruction of Gods that destroyed the entire world. Izumo had witnessed God, Sun erasing the world from existence and decided to travel to the past after talking with God, Luna. She challenges Gods that humans vs. Gods will take place in the Final Loop.

God Luna accepted the challenge even though she is not a god of destruction. Luna is glad that a single human has stood up to save the world. Later, Izumo arrives in the human world and rewrites everything to save everyone in the future. She knows she can allow Gods to have their way and win the battle in the Final Loop.

Izumo realizes that Andy is yet to appear in the human world, but once everything is set, Andy and other warriors who have died in the future wil be summoned to the past to help with the mission and defeat the Gods in the Final Loop. She meets the young girl and tells her about the future. But the young girl hesitates to believe her. 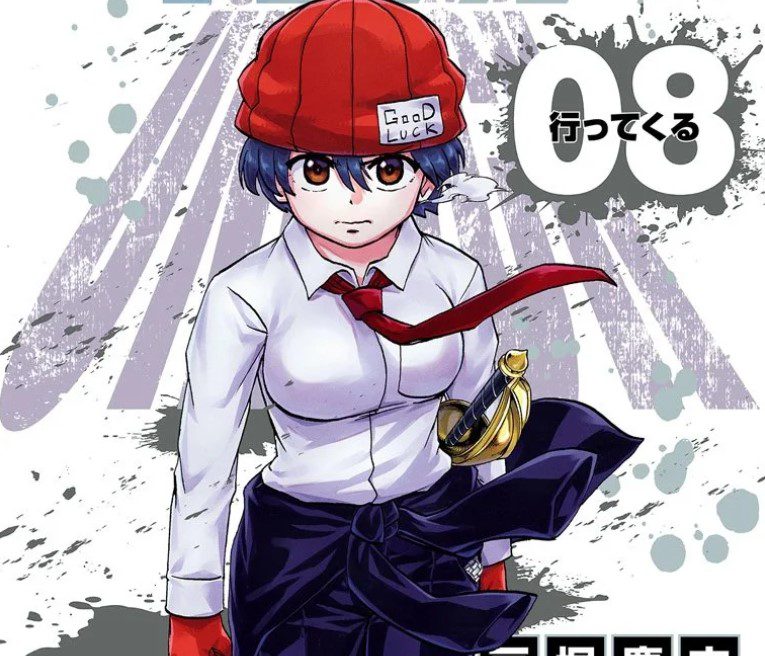 The young girl arrived home after than her mom expected since she wanted to report a missing case. Izumo begins another quest and realizes that all the families and everyone she knows are happy. She prepares a list of people she needs to meet before starting the mission. Later Izummo met a strange lady.

Izumo arrived in New York, USA, in 1972 and encountered a guy smoking a cig. She shouts at the mysterious guy smoking cig and tells him to go with her. The guy reveals that he is an Atheist and realizes that the girl in front of her is that girl. Atheist realizes that he hasn’t seen Izumo in a long time.

Izumo realizes that she has missed Mr. Nico since she used to call him Atheist Nico. She decides to make Nico listen to what she wants to say. Nico comment that it is not that he cares, but it must because it is the end of a century. He realizes that humans are about God, and past this, mysterious incidents happen every century.

Nico admits that he always meets with a bunch of unscientific bozos. Izumo smiles and Nico why Izumo just broke the wall of his house. Nico thought he had escaped from Izumi. But Izumo reveals that she knows the smell of Nico’s cig. Nico looks at the cars on the door and wonders what is happening since the door is not broken and what those cracks are.

Izumo tells Nico not to worry about the house since she is his focus. She picks up pieces of cigs and reminds Nico that the house will burn since Nico smoke too much. Nico is worried about the damage that Izumo did to his house. He wonders how Izumo learned to use Uma’s powers. 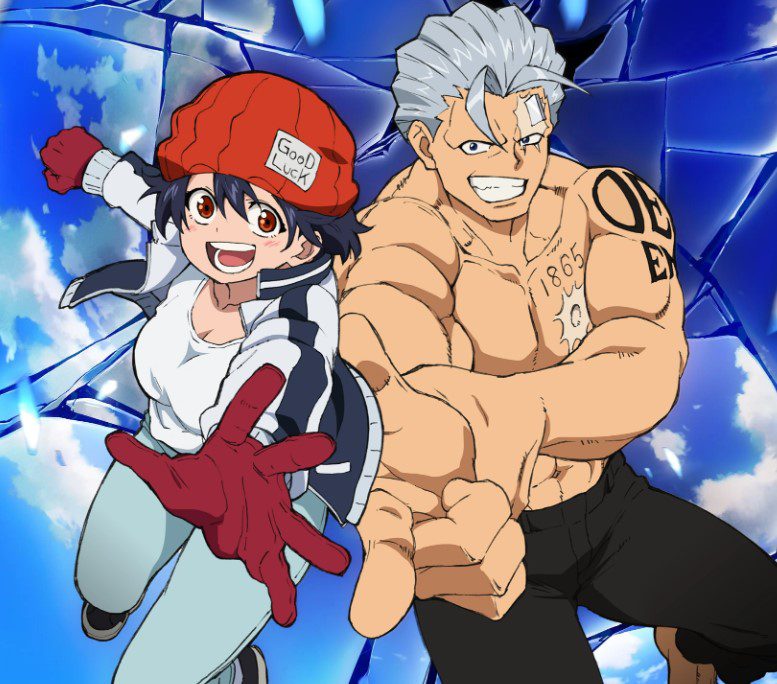 Izumo shows Nico Umas artifacts and Negators. Nico was surprised and wondered if he was dreaming. He and Izumo talk about the louse God and realizes that science will give them all the answers they seek. Nico reminds Izumo not to tell him that he was her boyfriend or something since he can remember what happened in the past.