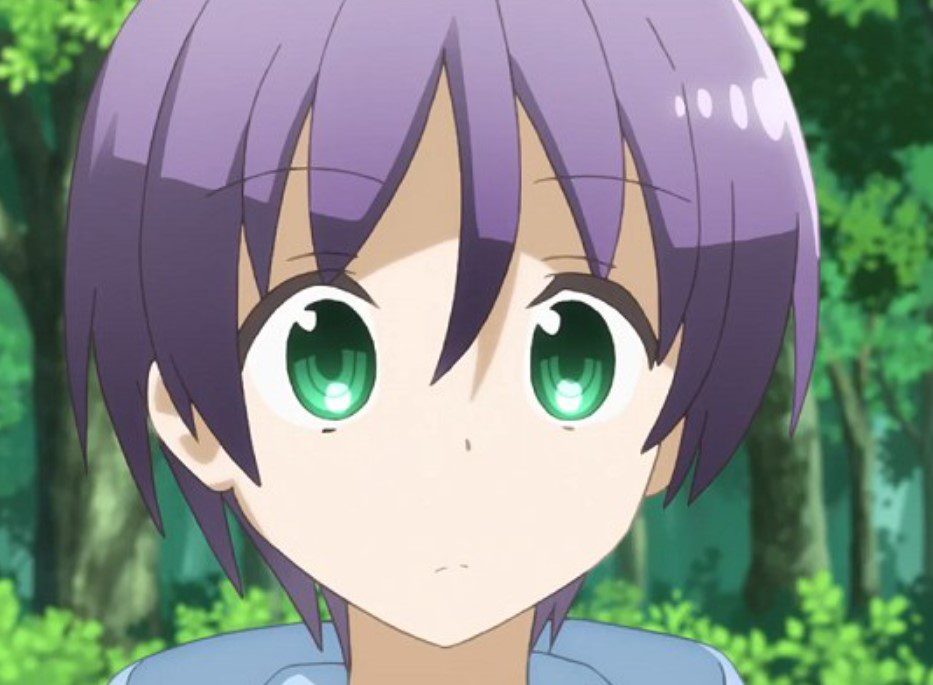 Tonikaku Kawaii Chapter 213 reveals the unconditional love between Nasa and Tsukasa. Nasa has proved that he can do anything for Tsukasa from the bottom of his heart. Tsukasa has learned that Nasa is her destiny, and Nasa is the love of her life she has been waiting for many years. After tricking each other into sharing a wonderful romantic moment, Tsukasa wakes up in the morning and realizes she is shy.

Tsukasa realizes that one thing led to another, and since they are deeply in love after such things happen, they become shy with each other. Nasa returns to the room and sits near Tsukasa. Tsukasa looks at the wall plug as if she wants to charge her phone, but she knows she is shy. Nasa didn’t hesitate to touch her and pulled her closer to him. 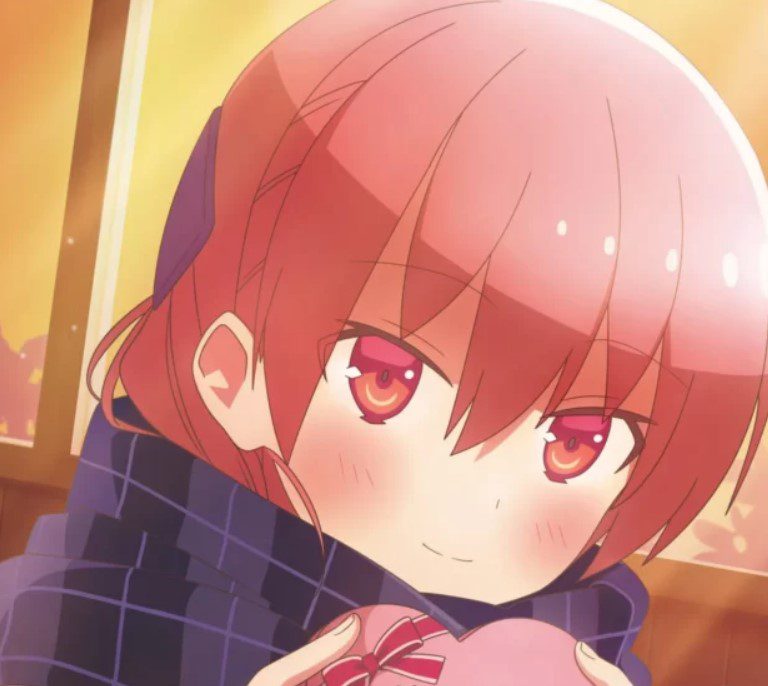 Nasa was disappointed after receiving a phone call from someone, and Tsukasa realized that Nasa was on another level that she could not handle. Nasa picks up the phone and finds that his mother is calling him. He realizes he can’t ignore his mother even though it might be a worse call to disturb a beautiful romantic moment.

But Nasa was too smart and sent a text to his mother that he couldn’t talk and that if she needed something, she could text him. He realizes that he can’t wait to return to the same bed as Tsukasa. Nasa’s mother apologizes and asks if he is doing something naughty that stops him from answering his phone.

Nasa realizes that his mother always guesses things correctly and wonders how he will convince her that he is busy with a science project that he wants to finish soon. He tells his mother he will talk with her tomorrow since she wants to greet them. Tsukasa asks Nasa if he is okay since he seems disturbed.

Nasa said nothing and thought they could continue, but someone arrived at the door. Kaname wonders if she is disturbing Nasa and Nasa realizes that Kaname is like his mother. But Kaname decided to leave since she had noticed that Tsukasa’s face was red and the two were having fun. Nasa goes to her and realizes he has lost the mood but finds Tsukasa waiting for him. 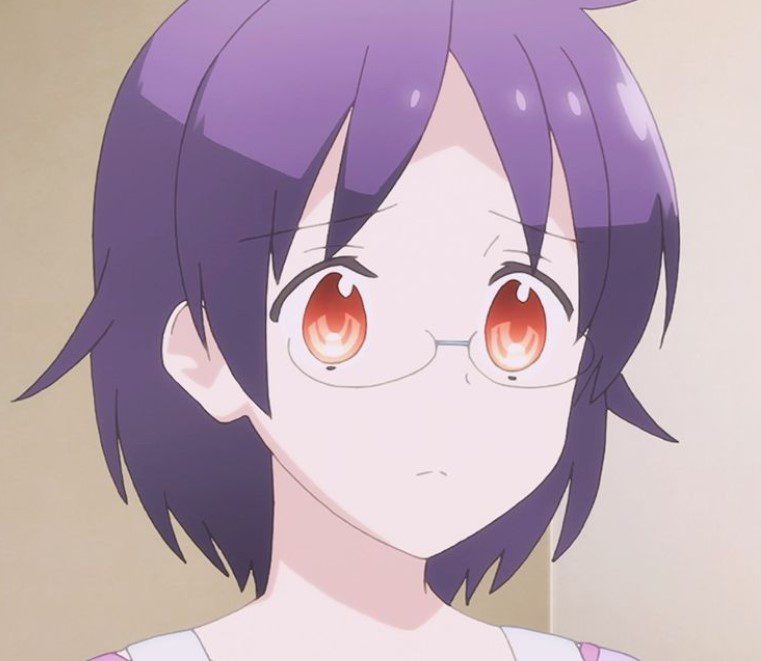 Tsukasa is dressed beautifully and talks about putting futons away. Nasa’s mood lightened up since Tsukasa was hot after a shower. He realizes that the party can begin and notice that Tsukasa is holding her cell phone. Tsukasa realizes that she can stop Nasa no matter what since they were disturbed earlier.