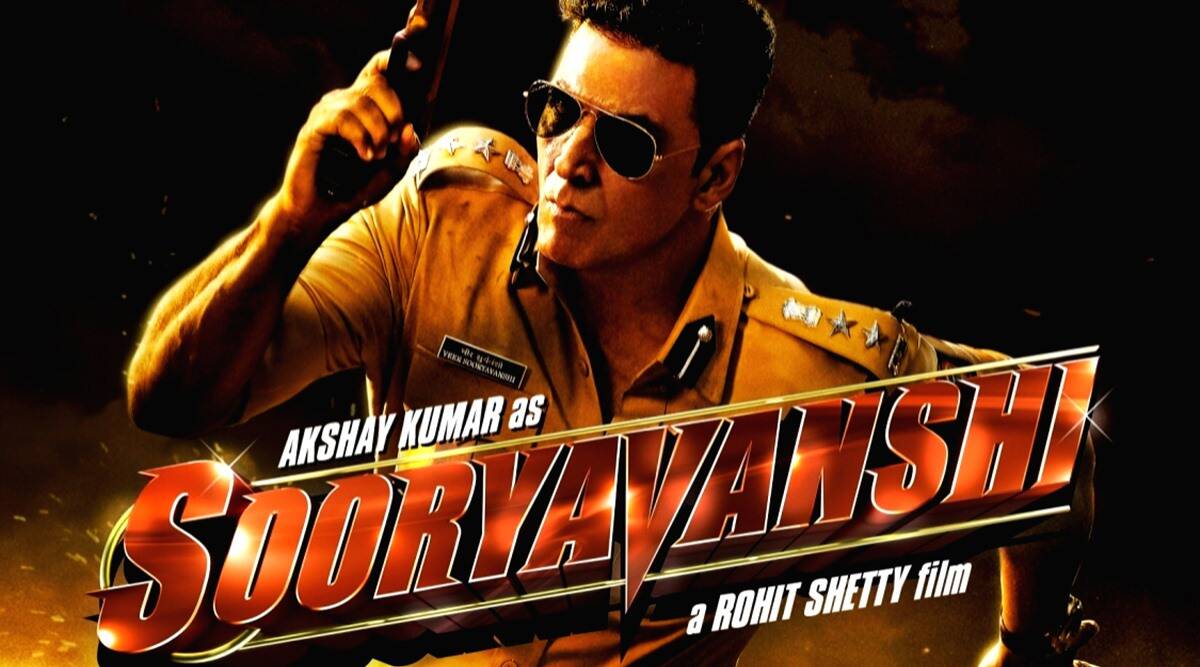 Sooryavanshi is an action movie that is directed by Rohit Shetty and written by Yunus Sajawal. It’s produced by Hiroo Yash Johar, Aruna Bhatia, Apoorva Mehta, and Rohit Shetty. This will be the fourth installment of the Police Universe that has been created by Rohit Shetty. This movie was announced in December of 2018 through a post-credit scene that was in another Shetty’s Police Universe movie named Simmba. The poster for the movie was revealed in on Twitter by film trade analyst Taran Adarsh. The movie is different from the other installments because Sooryavanshi isn’t based on any existing work, instead, it is an original story. 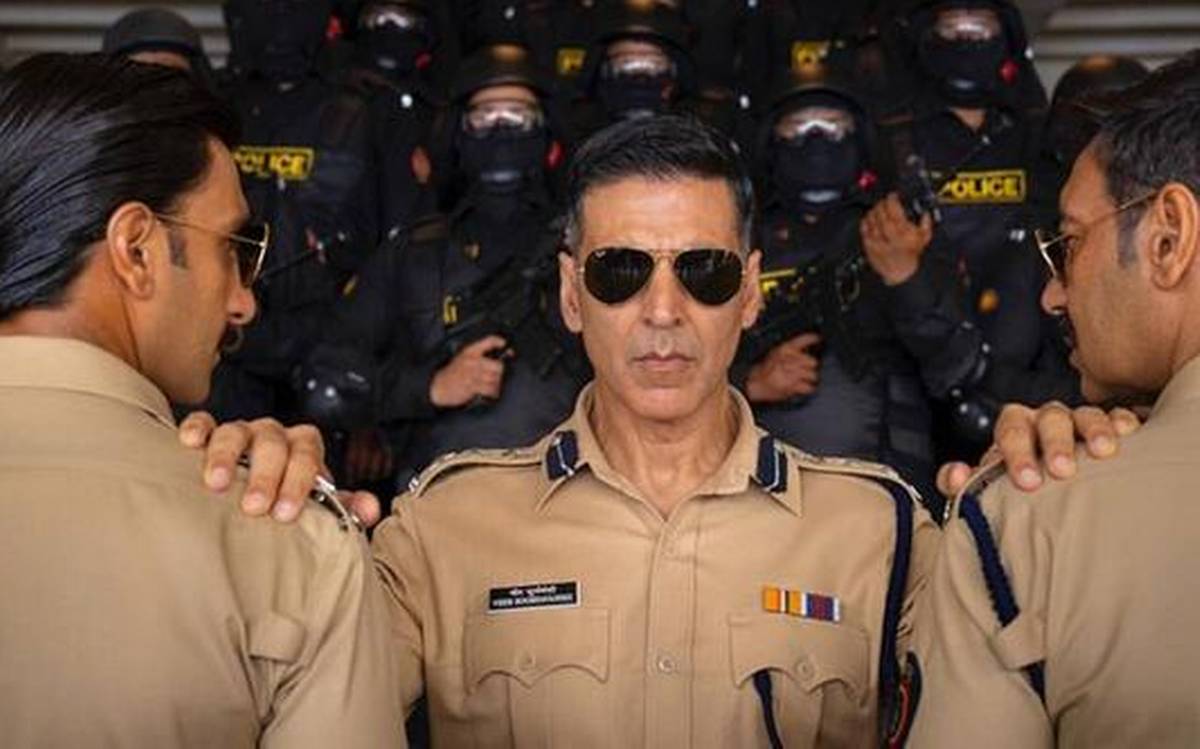 The Principal photography began in Mumbai in May of 2019, the other part of the film took place in Bangkok, and later the filming for the climax scene began in Hyderabad in October. The movie’s filming finally ended on 30 November 2019. The movie’s plot revolves around DCP Veer Sooryavanshi (Akshay Kumar) who is the chief of the Mumbai Anti-Terrorism Squad. He and his team of brave men join hands with Inspector Sangram Bhalerao (Ranveer Singh) and DCP Bajirao Singham (Ajay Devgn) in order to stop terrorist that are planning to attack Mumbai. As for the cast it consists of Akshay Kumar as ATS officer, DCP Veer Sooryavanshi, Katrina Kaif as Dr. Aditi Sooryavanshi, Ranveer Singh as Inspector Sangram “Simmba” Bhalerao.

Ajay Devgn as DCP Bajirao Singham, Gulshan Grover as Usmani, Abhimanyu Singh as Vinod Thapar, Niharica Raizada as Tara, Jackie Shroff as Lashkar Khan, Sikander, Kher, Nikitin Dheer, Vivan Bhatena, Kumud Mishra, Mrunal Jain, Rajendra Gupta as Naem Khan and Javed Jaffrey. The music for the movie has been composed by Tanishk Bagchi, Lijo George – DJ Chetas, and JAM8, the lyrics have been written by Rashmi Virag, Shabbir Ahmed, and Tanishk Bagchi. The name of the song is named “Jal Rahi Hai” that will be sung by Sukhwinder Singh. Furthermore, the song from the movie Mohra named “Tip Tip Barsa Pani” from the film Mohra, will be recreated. The release date of this movie has been a rocky one because first both Akshay Kumar and Rohit Shetty wanted to release the movie on 22 May 2019 with the festival Eid-ul-Fitr.