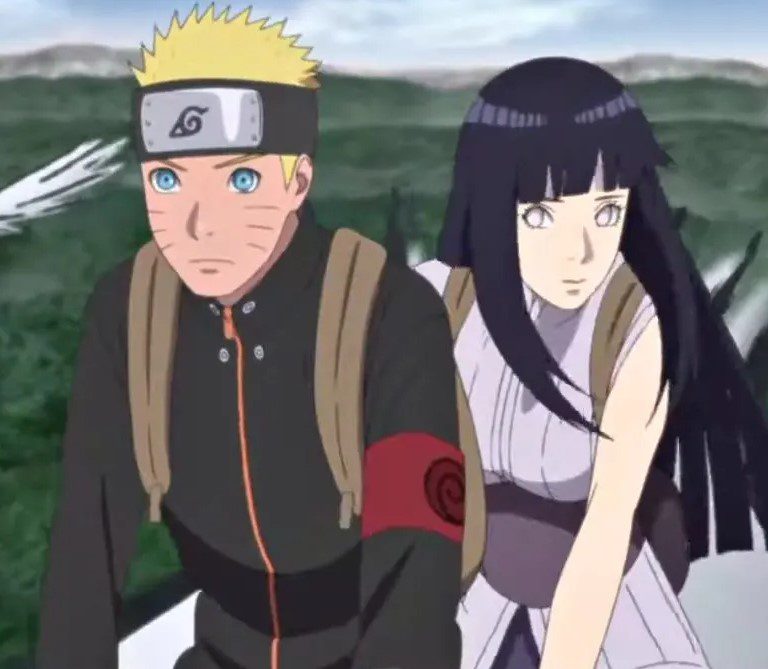 What Episode Does Naruto Tell Hinata He Loves Her?

Naruto Shippuden ended a few years ago, but most of the things that happened in this action series remained the most talked about on the internet, and this is one of the topics that confuses many people. Different sources had revealed the time that Hinata confessed her feelings and mixed it with when Naruto confessed his feelings. But we will reveal everything about Hinata and Naruto, and we hope this will clear the confusion to those who think that Naruto is the one who first told Hinata that he loves her during Pain’s arc.

However, if you are confused, you can watch Pain Arc when Naruto returns from the training and face Pain, which will help you understand this topic. We will discuss the episode where Naruto battles with Pain, one of the best episodes of NBaruto Shippuden. But After Pain dominates Naruto, Hinata changes things by interfering to save her beloved ones; this is the episode that Hinata tells Naruto that she loves her, not the episode that Naruto tells Hinata that he loves her. However, the episode where Naruto confesses his feelings will be revealed below.

Hinata has been in love with Naruto during childhood, and some may call it a crush, but only Hinata knew that it is true love, and she could stay for too long near Naruto. At that time, one could say Naruto was dumb not to recognize Hinata’s love, and he never understood why Hinata always acted strangely around him.

However, they say love is blind, and in Naruto’s case, it might be true until he learns that Hinata has been in love with him since childhood. Let’s find out about the episode where Naruto says he loves Hinata, but we will also reveal the episode where Hinata told him the same.

What Episode Does Naruto Tell Hinata He Loves Her?

Naruto told Hinata in Naruto Shippuden Episode 494, but this began in Episode 480 when Naruto chased Hinata. It was tough for Naruto to tell Hinata that he loved her. But Hinata confesses her feelings in episode 166. We have also seen this when Naruto holds Hinatas’s hand during the Great Ninja War, and Hinata realizes that Naruto was telling her something even though Naruto didn’t say anything. Naruto also wrote a message for Hinata, telling her he loved her since it was difficult for him, which happened after the Great Ninja War. 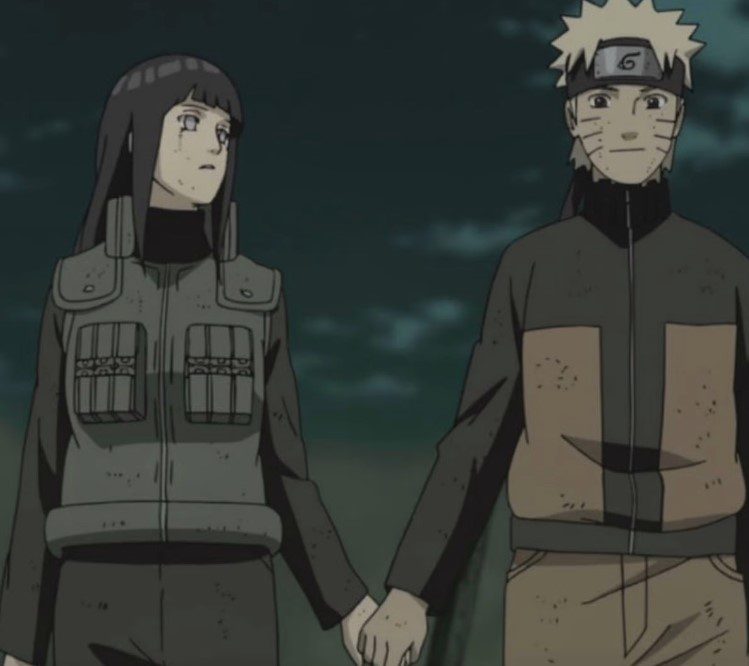 The love between Hinata and Naruto has been a mystery since it was revealed from one side in childhood. This was shown on Hinata’s side since Naruto was busy with Sakura and Sasuke’s issues, but he once told her that he likes people like her and motivates her in different t battles where she has lost hope. Hinata has changed Naruto’s life after telling him that she loves and Sakura has also noticed this, but this later crossed Naruto’s mind he decided to focus on Hinata.

Who First Confess Between Naruto and Hinata?

Hinata was the one who first confessed that she loved Naruto. This happened when Naruto was captured by Pain, and Hinata could stand to see Naruto in Pain and decided that if she had to die, she would die after confession to Naruto. Hinata joined the battle even though Naruto promised that he would settle the scores with Pain.

Naruto was surprised to see Hinata saving him from Pain and asked her why she was risking her life. Hinata tells Naruto that it is because she loves him and explains her love to Naruto. This made Naruto use Nine Tails powers after Hinata was hurt by Pain, which also helped Naruto learn to control Nine Tails powers. 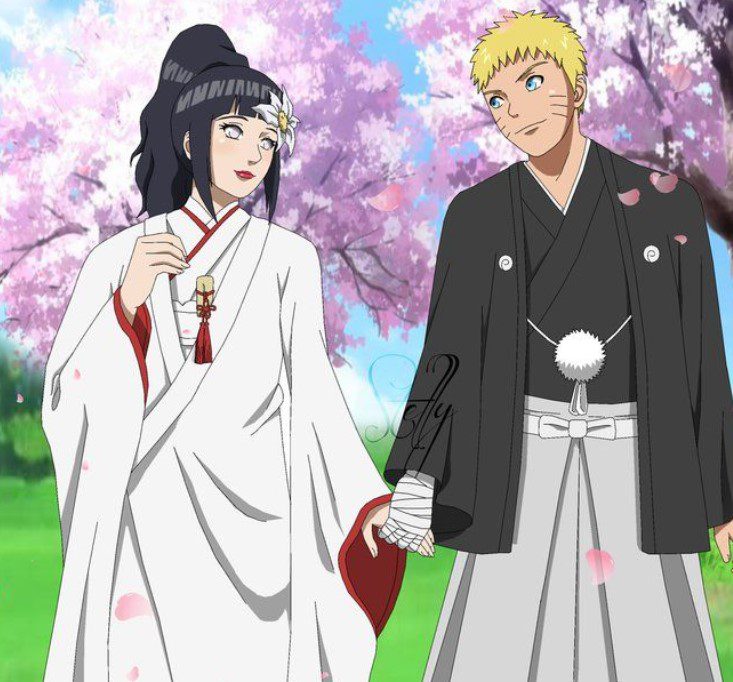 Did Hinata and Naruto End Up Together?

This might have taken a long for the two to be together, but they end up being together. Naruto and Hinata got married after the Great Ninja War, and they are now living as a happy family in the current series of Boruto, where they have two kids. It was obvious in the Naruto series’ first arc that Naruto would end up with Hinata since she had truly loved Naruto since childhood, and she didn’t care if people used to label Naruto as a loser. Naruto and Hinata are now husband and wife who share great feelings of love.