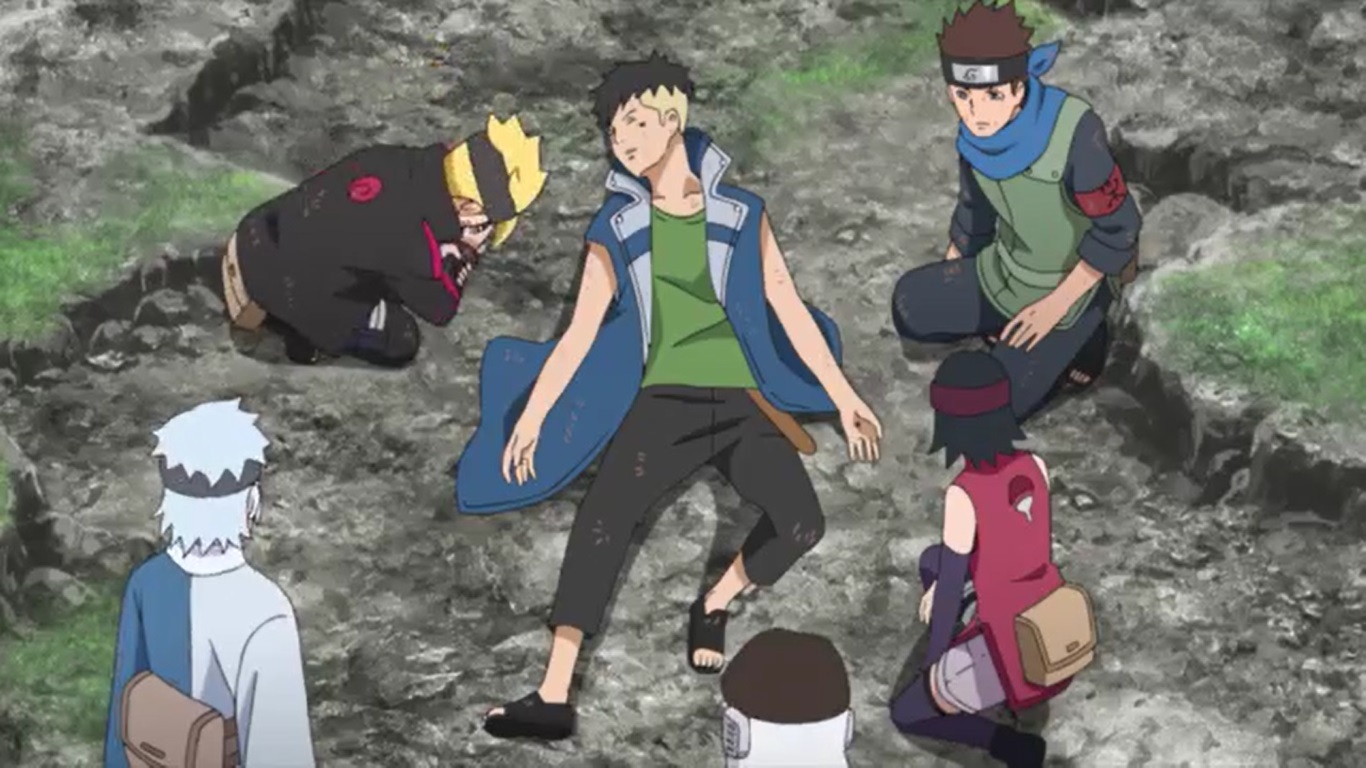 The Kara arc is in full swing now in Boruto Episode 188, with most of the Inners on the move. Kashi Koji moved to secure the vessel after the transportation ship crashed. After witnessing Ao’s defeat, Koji was disappointed and wanted to kill Konohamaru and his team. But in all these desperate moments. Boruto’s Karma activated, and this was interesting enough for Koji to let them live. Later on, Boruto and his team encountered Kawaki on their way back, who also had the Karma.

This arc is yet to get a little interesting. But with Koji’s actions, there won’t be much action as he has lost interest in fighting. He has just discovered the second vessel and based on his reaction; this might be something extraordinary for Kara as an organization.

So next, the anime will take us through how Boruto and his team will manage to get Kawaki back to the leaf with them. But for now, Delta has arrived, and after witnessing Boruto’s Karma, she seems curious as well. She had one of the outer dispose of Kawaki. Still, she already knows that it will probably not happen, so we will see what Delta and Koji intend to do from here on.

Kara has just appeared as a strange organization, and one can not clearly understand their actions. First, Koji decided to abandon the mission to retrieve Kawaki just because he found out that Boruto possesses Karma. And now Delta has also arrived, and after she saw the Karma, she seems to have a change of plans. Boruto Episode 189 will take us through all of this as Kawaki fights for his life again. Garo intends to take Kawaki back to Kara. The episode will stream on Crunchyroll and Funimation as usual. 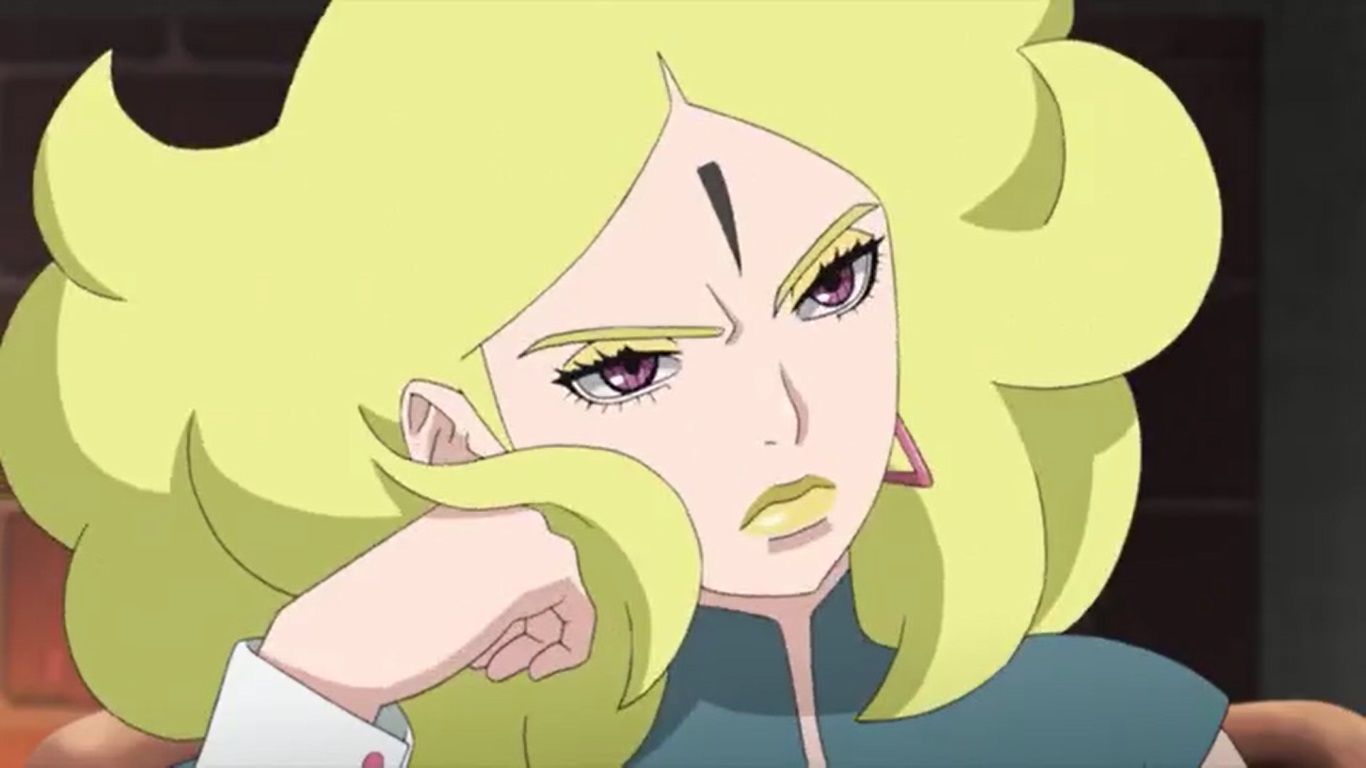 Kawaki appeared unconscious on the ground, and team 7 came across him on their way back to the village. It seems like he fought the puppets that were set to guard him and might have overused his powers. But in the knick on a moment, he woke up and started a rampage. After seeing Boruto’s Karma, he thought he was part of the pursuers from Kara. But Garo appeared and wanted to take him back to Kara instead.

Meanwhile, Delta joined up with Koji, who was watching from a distance. So if they both want to retrieve Kawaki, they can easily defeat the exhausted team 7 and take him back with them. But it looks like they now have other plans in mind after they saw Boruto’s Karma. Soon, we will get to see how this influences the decision they will take from here on.

But it is now clear that both Delta and Koji probably have no intention of taking Kawaki back with them. And with the whole saga of a traitor within Kara, this might also influence how things will develop going forward. Jigen has requested Amado not to let anyone close to him for now, so it seems like he has something private he needs to take care of.

With Delta permitted to do as she wants, what will happen from here on is unpredictable. She will do as she wishes, even though she knows that Koji has full authority over Kawaki’s retrieval mission. In the meantime, it looks like Delta and Koji are on the same page for now. They are just spectating what will happen from here on, and it will be interesting to see which action they will ultimately take in the end.

Delta and Koji Seems To Have Second Thoughts

The appearance of Boruto’s Karma completely changed the situations with Koji and Delta not clear on what they intend to do next. But it doesn’t look like this might turn into conflicts with Koji already shocked after seeing Boruto’s Karma. This might mean that they need to factor in the presence of the second Karma in their plans. But whatever this will turn into, it will be quite interesting.

The next episode will air next weekend, and if you want to get more updates on this week’s anime, you can look at our weekly anime news for a full schedule. In the meantime, let us brace for what Delta and Koji will decide to do next as Jigen is unavailable.