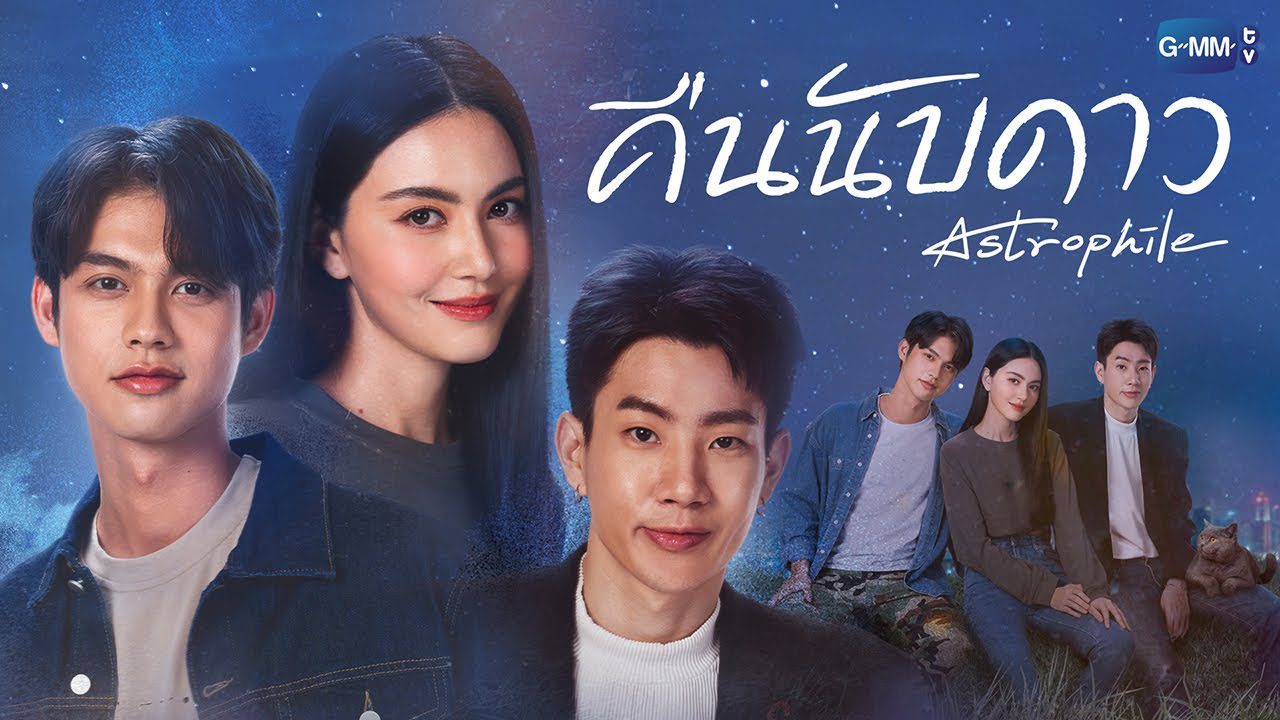 Lately, the Thai dramas have been taking over the fans’ attention for their romance. The 2022 Thai drama Astrophile is the recent drama to take over the TV screens for fans. Impressed by the cast members and the intriguing storyline, fans have been wanting to watch Astrophile Thai drama. The drama follows the story of a home shopping show host who hasn’t been at her best lately. “Astrophile” stars “Nang Sao Mai Jam Kad Nam Sakul” fame Mai Davika Hoorne, “F4 Thailand: Boys Over Flowers” fame Bright Vachirawit Chivaaree, and “Theory of Love” fame Off Jumpol Adulkittiporn as the main leads. 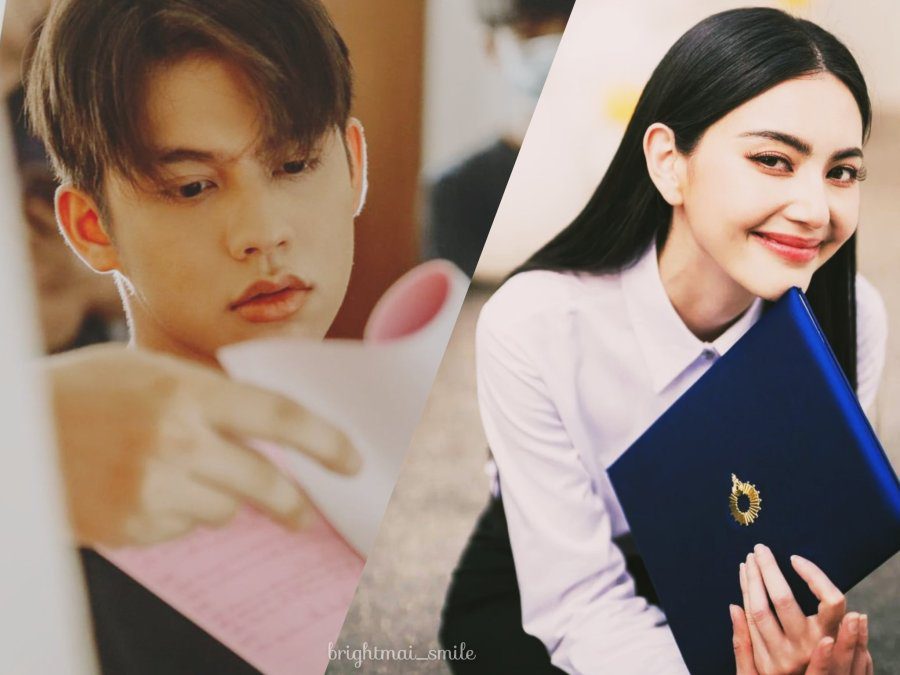 Where To Watch Astrophile Thai Drama?: A still from the drama.

Planning To Watch Astrophile Thai Drama? Here’s What You Need To Know About The Show…

The story of Astrophile follows Nubado, a host of “Wish You Were Home,” a popular home shopping program. Nubado has been a hard worker from the start. But even after all these years, she thinks that she’s not enough for herself. And while she’s still doubtful about her life choices, the situation at work isn’t really in her favor. On one side, she’s not making enough money, and on the other, she’s getting sexually harassed by Minjun, i.e., her toxic boss at work. Having no idea what to do without attracting more trouble, Nubado is unable to do anything.

One day, Nubado comes across her junior from university named Kimhan. While their time in college, Nubado and Kimhan used to be close. They even promised to meet on the “night for counting stars”. But as time passed, Nubado got busy at work and couldn’t remember Kimhan. But he did. Trying to get close to her, Kimhan starts buying stuff from her show and then call customer service so he could get a chance to talk to her. He works as an anonymous artist and goes by the name “Klang Mesa”. 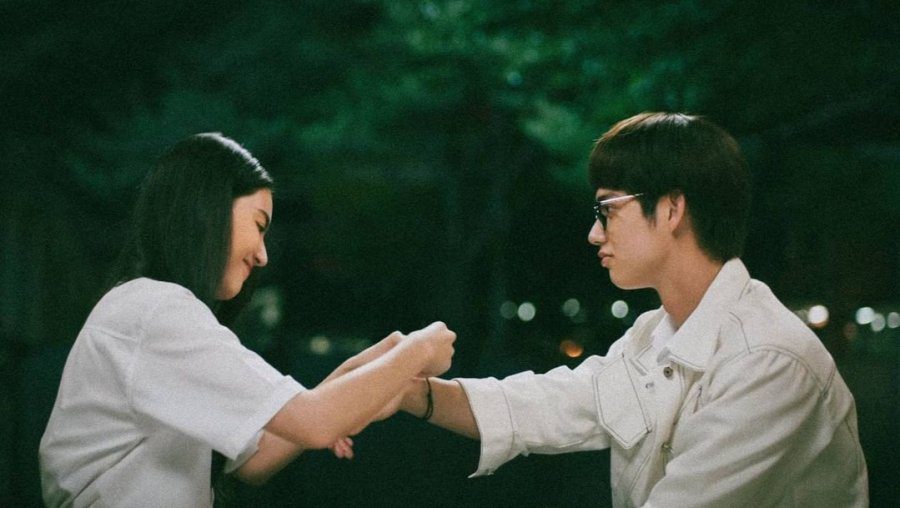 Where To Watch Astrophile Thai Drama: A still from the drama.

On the other side, we have Tankhun, the producer of “Wish You Were Home” and a friend of Nubado. He also has feelings for her but is afraid of telling her. As he gets to know about the things going on with Nubado, he struggles to protect his friend. And as all the things are going on in Nubado and Kimhan’s life, their friends on the other side are in love with each other. With Kimhan’s friend Pete claiming to “Klang Mesa” in front of Nubado’s friend Nammon, who is a huge Klang Messa fan, Nammon falls in love with Pete’s scam.

How To Watch Astrophile Thai Drama?