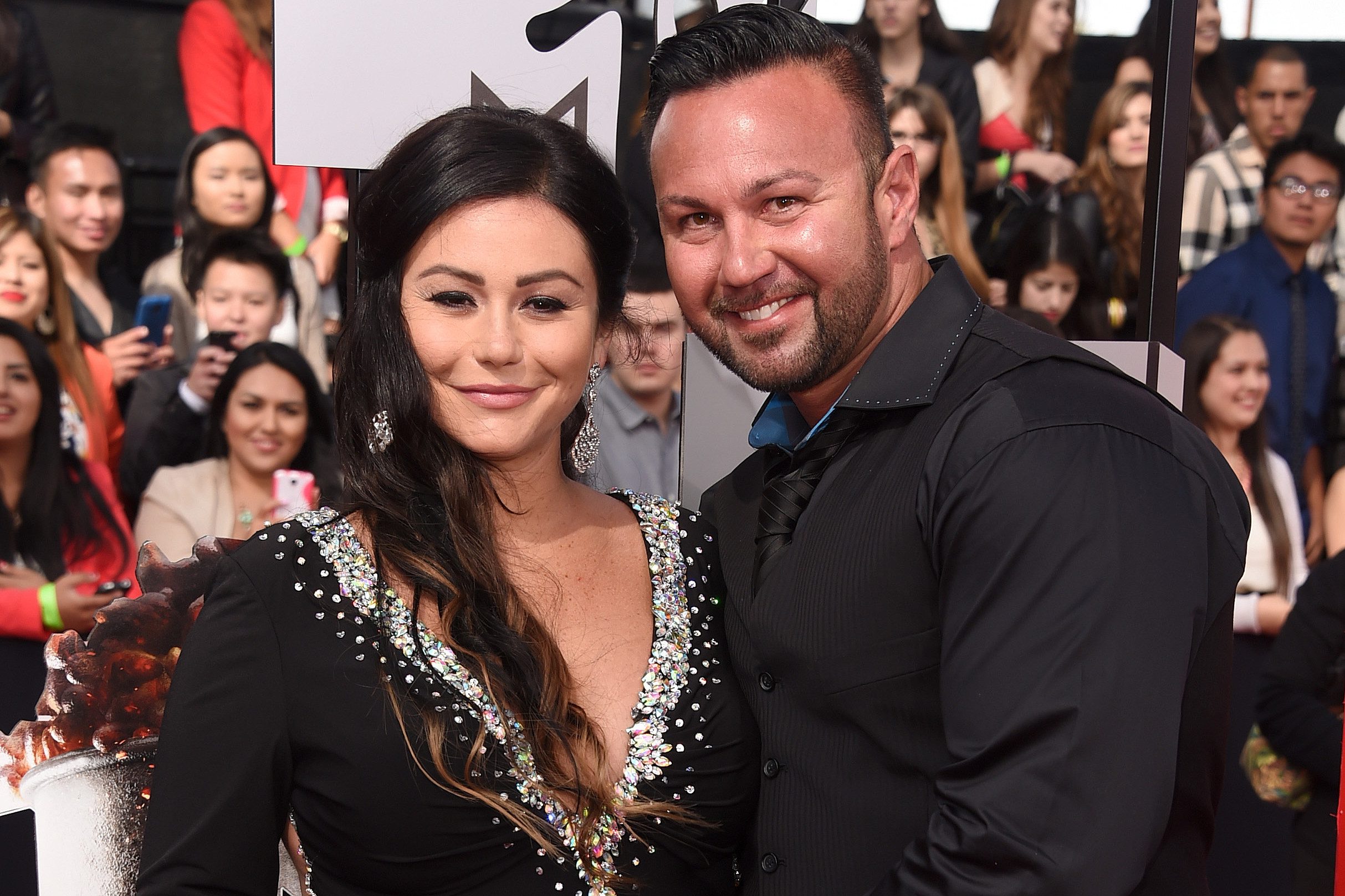 Jennifer Lynn Farley, who is a famous American television personality, is also known as JWoww. She was first prominently known after the MTV reality series “Jersey Shore” as being among the eight main cast members. Roger Mathews, Jennifer Farley’s ex-husband, is an actor known for “Jenni and Roger: Domesticated (2017)”, “The Bastard Sons,” and some others. The couple was together for eight years before the couple ended their relationship on the note of divorce.

Farley was born in East Greenbush in New York City and completed her education at Columbia High School. At the same time, Roger was born in Cherryfield, Maine, USA. The couple was very much in love after meeting each other, which we would see in their dating days of theirs.

The Dating Days of the Couple:

As reported, the couple met on the set during the filming of “Jersey Shore Season 1″ in 2009, after which the former couple started dating in 2010, a year after they met. 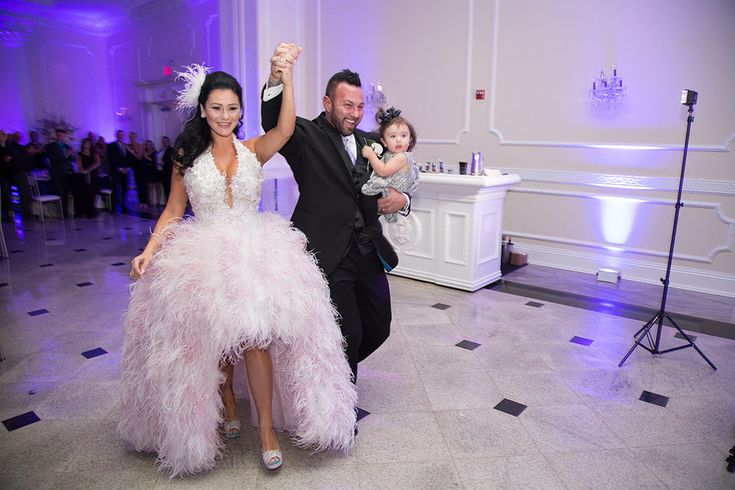 Farley, in one of her interviews, said that she had a perfect wedding, and it was tough for her to choose any moment for their wedding as everything was perfect.

Not only did she say this, but she put on each and every picture of her wedding, including her bridesmaids, wedding dress, cards, cakes, flowers, and candles, on her social media account.

What Made The Couple Break Ways?

As seen for a long, the couple was happy together for a period of 8 years, then suddenly, why did they decide to part ways?

In September 2018, three years after the marriage of Jenni and Roger, Jenni filed for a divorce to end this relationship. The reason, as said by the former couple, for divorce was disagreements between them which were becoming unable for them to resolve.

Divorce is termed as “irreconcilable differences.” Jenni said that there were disagreements in her marriage life for the past six months with no solutions from either, which ultimately pushed Jenni to file for a divorce. 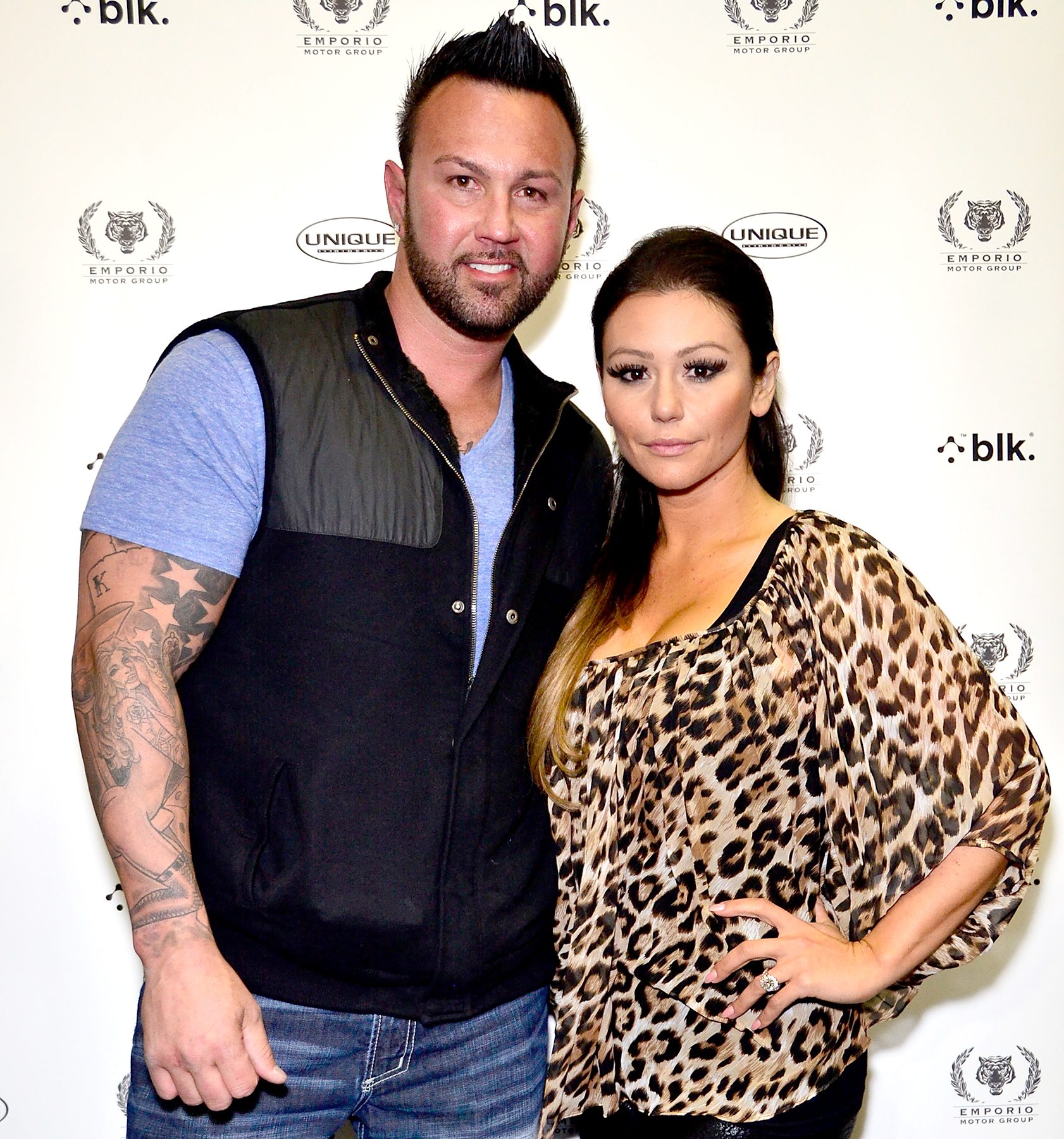 Although the couple had filed for a divorce, they kept fighting against each other on their social media accounts publicly. On Friday, December 14, 2018, three months after filing for divorce, cops were sent to their house to settle a civil matter, and Jenni was granted a temporary restraining order against her husband.

Jenni Farley and Roger Mathew’s divorce was finally granted, and after the divorce, the couple moved on in their lives.

Present Dates of The Couple:

After the split of the couple, Roger Mathews spoke out in January 2020 about his relationship with Danielle Miele, and the former couple is still said to be together. 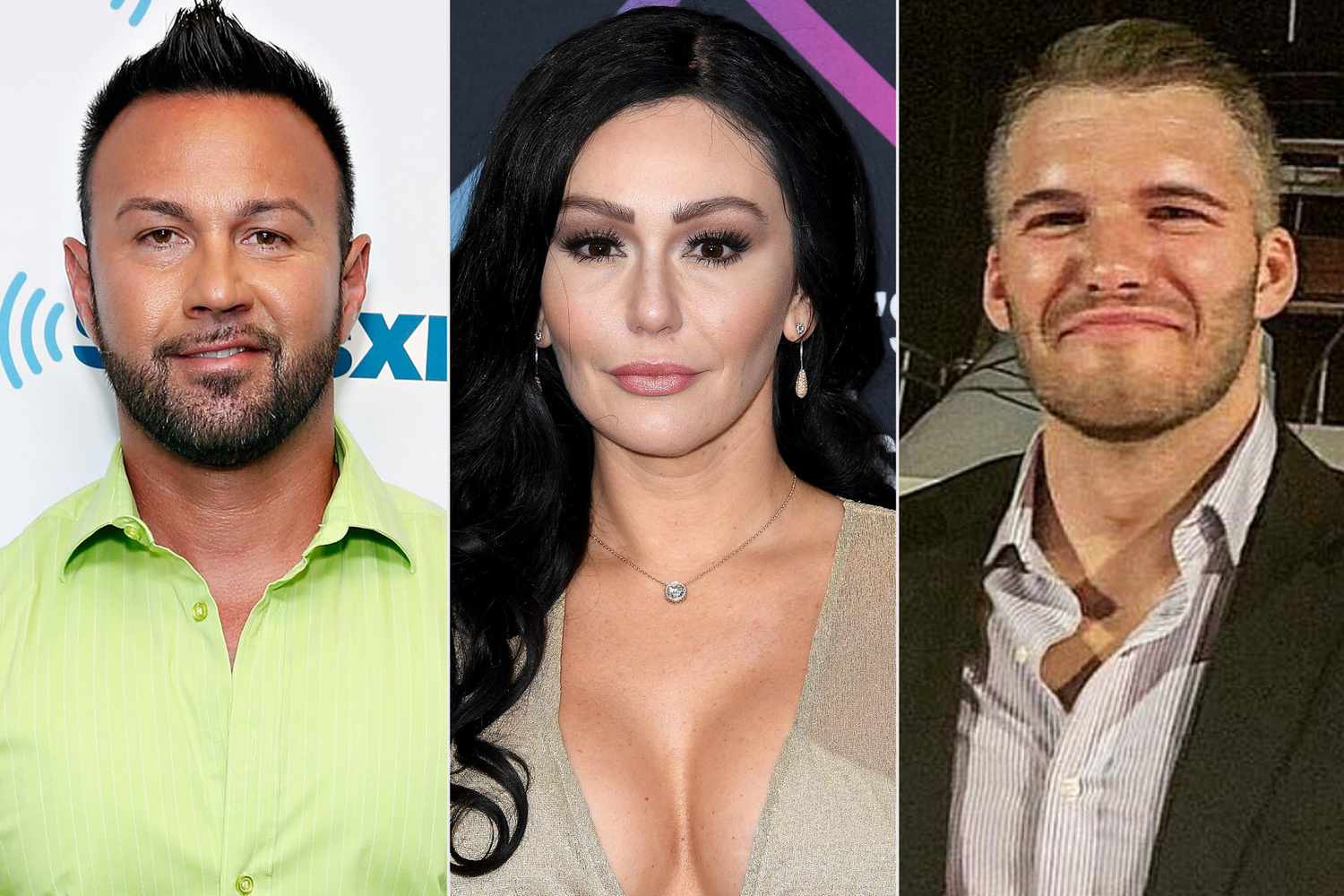 While on the other side, we see Jenni Farley dating Zack Clayton Carpinello. However, there are no such specific dates, but the couple posted about their relationship on social media and said that they are keeping strong firm on each other.

The couple welcomed their first newborn daughter Meilani in 2014, a year before their marriage. After a year of their marriage, they gave birth to their second child in 2016, their son, Greyson.

The couple, after their divorce, had taken the decision of co-parenting the children as though they divorced because they did not want to deprive the children of parental love. 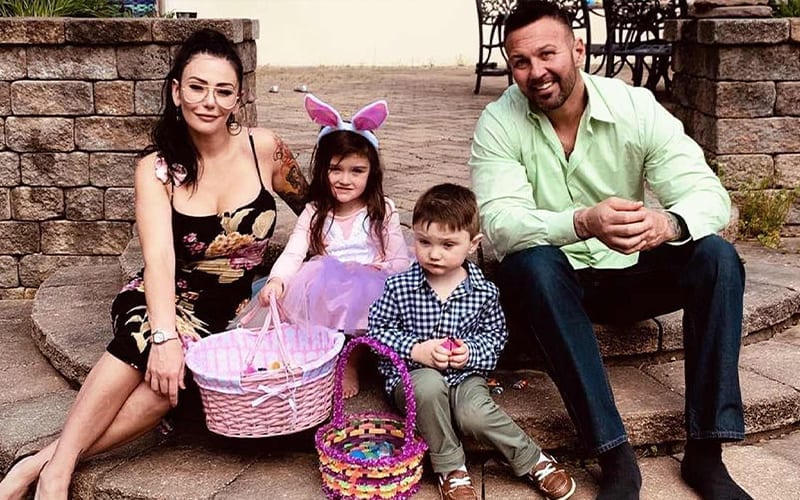 Jenni and Roger with their daughter and son

Jenni said, “we balance each other really well” when it comes to our children. She even said that they have a very good understanding, though, not in their relationship but for their children.

Jenni also said in one of her posts that whatever they do, at the end of the day, they need to keep their kids first as a priority.

Jennifer Lynn Farley, in an interview, said that she is very happy being a mother, but she understands that it comes with a lot of responsibility and not only from her side but as well from Roger since they both are responsible for the kids.

They need to balance their responsibility as parents and keep their workspace and work life out of their personal lives. 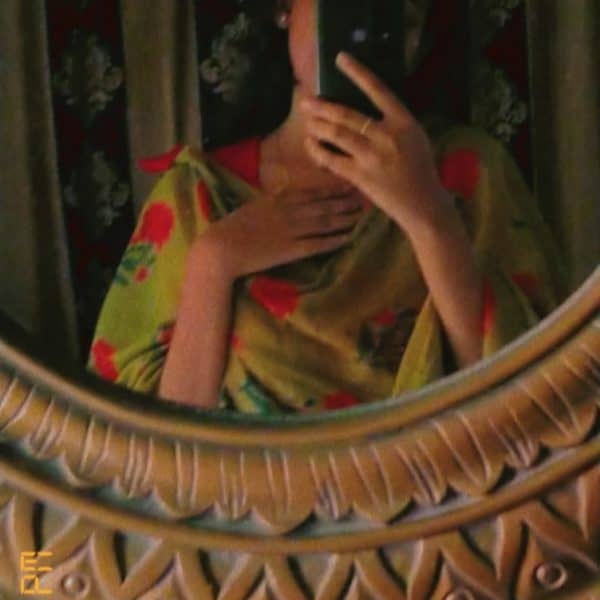