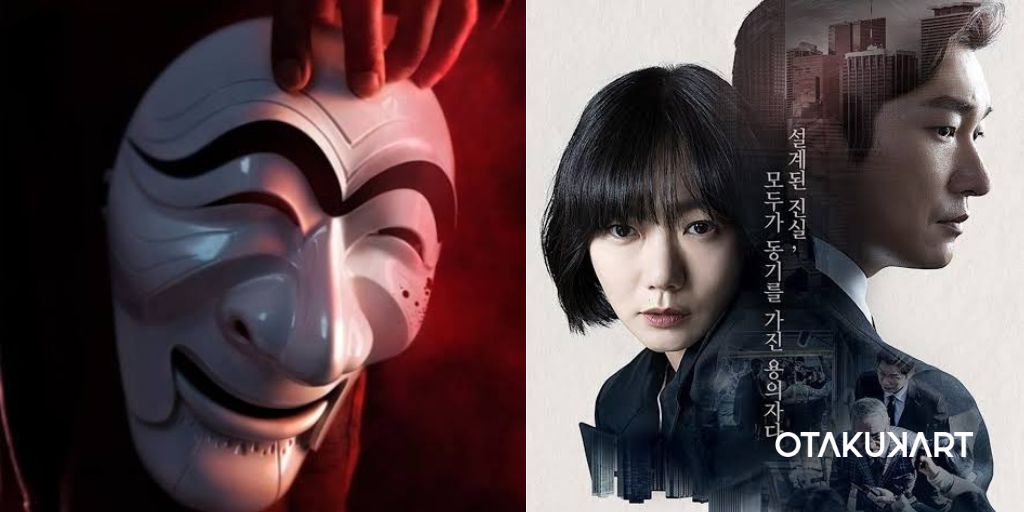 Well, do you want a change from the regular romance-comedy K-Drama stories? Do not worry because we are here with the recommendations for the best crime K-Dramas to watch on Netflix. Kdramas have surely taken over the whole planet at the moment, and people are going head over heels due to its amazing and unique plots. And if you are specifically looking at the crime thriller Kdramas, you can get a super big list of recommendations. Kdramas have this charm that when they do a crime Kdraama, it is intelligently done, and people find the story relatable.

The Kdrama world has blessed us with such amazing Kdramas in the past years that we cannot help but binge every series. Some of these Kdramas show even the backstory behind a criminal and why the person turned out that way. This is a great way to show that humans cannot be segregated into just good or bad. Rather, their personality is made up of several layers, and we can never judge people just on the basis of what we see. So we bring you the list of the 5 best crime K-Dramas to watch on Netflix right now.

Coming first on the list of the best crime K-Dramas to watch on Netflix is the hottest Kdrama of the season, ‘Money Heist: Korea- Joint Economic Area‘. This Kdrama is a remake of a famous Spanish crime drama named ‘La Casa de Papel’ or ‘Money Heist’. The Kdrama starts off when a criminal mastermind known as “The Professor” (Yoo Ji Tae), gets inspired by Spain and wants to do a heist in the reunified Korean Peninsula.

A group of thieves overtakes the mint of a unified Korea. Things are even more complicated as they have hostages trapped inside. How will the police stop them, and will they be able to catch the mastermind who was the actual cause behind all of this? Netflix has released the first part of this Kdrama, and we do not know when the second part will be released.

Coming next on the list of the best crime K-Dramas to watch on Netflix we have ‘Taxi Driver‘. This K-Drama is actually an adaptation of a webtoon. The Kdrama revolves around Kim Do Gi (Lee Je Hoon), whose mother was murdered when he was very young. He starts working as a taxi driver to take revenge on the person who murdered his mother.

The interesting thing about the company where he works is that it has a service called “revenge-call”, which helps the clients to take revenge on those people who made them suffer by wronging them. The story is very unique, and the most striking thing is that this was actually made from a real-life story. The Kdrama shows real crimes that happen very often in Korea, and it received high appreciation from the viewers for this. 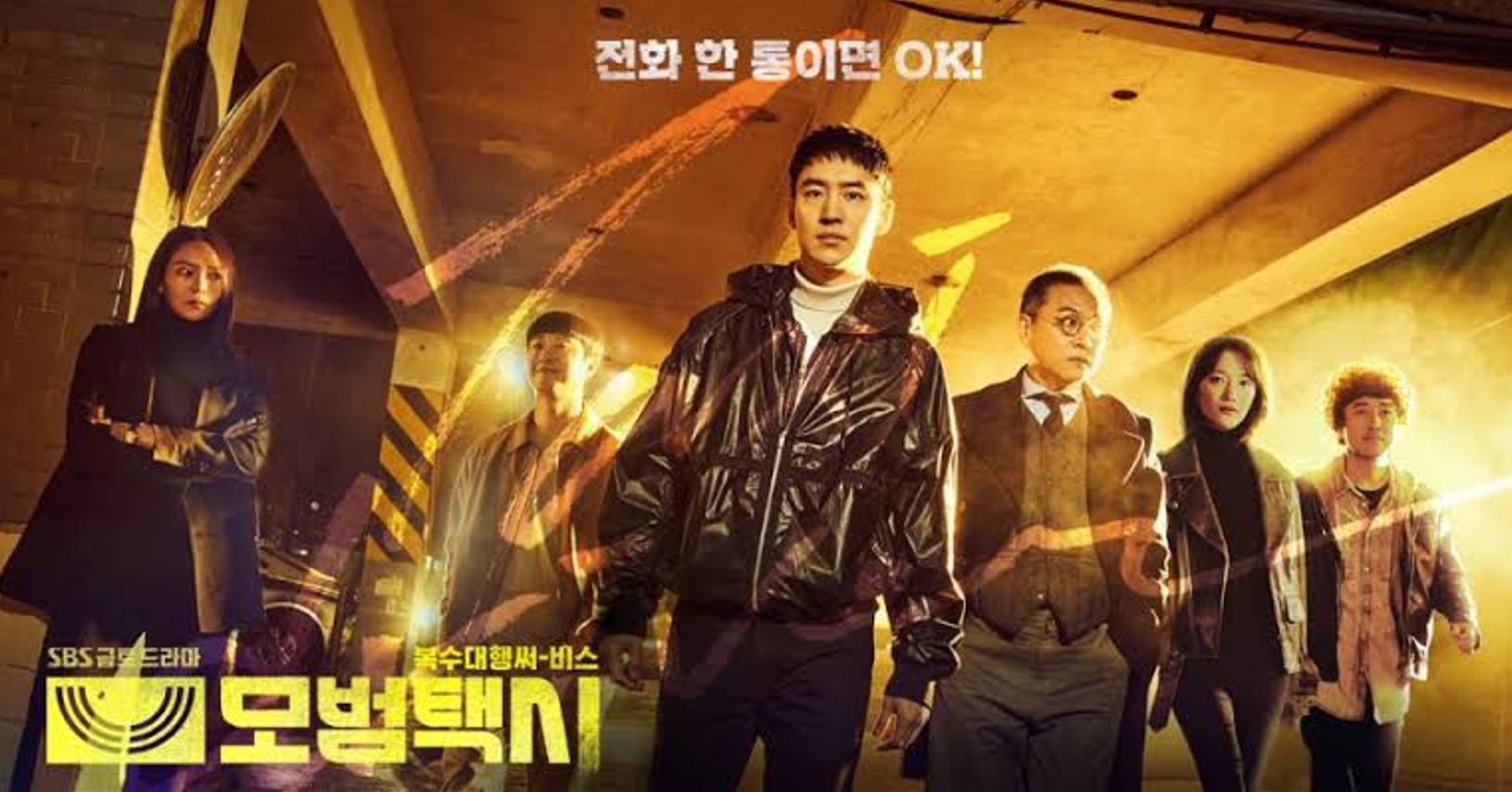 Here comes another great K-Drama joining the best crime K-Dramas to watch on Netflix. ‘Beyond Evil‘ K-Drama shows the story of two fearless policemen, Lee Dong Sik and Han Joo Won, who go to extreme lengths to find a serial killer. When a sudden series of murders happen, they find that it is similar to the killings that happened twenty years back. The main leads join forces to stop this culprit in any way possible.

In the process, they start questioning the innocence of anyone and everyone who is involved in the case, including even themselves. The series got high praises for its amazing plot and its presentation. So you should definitely watch this right now. 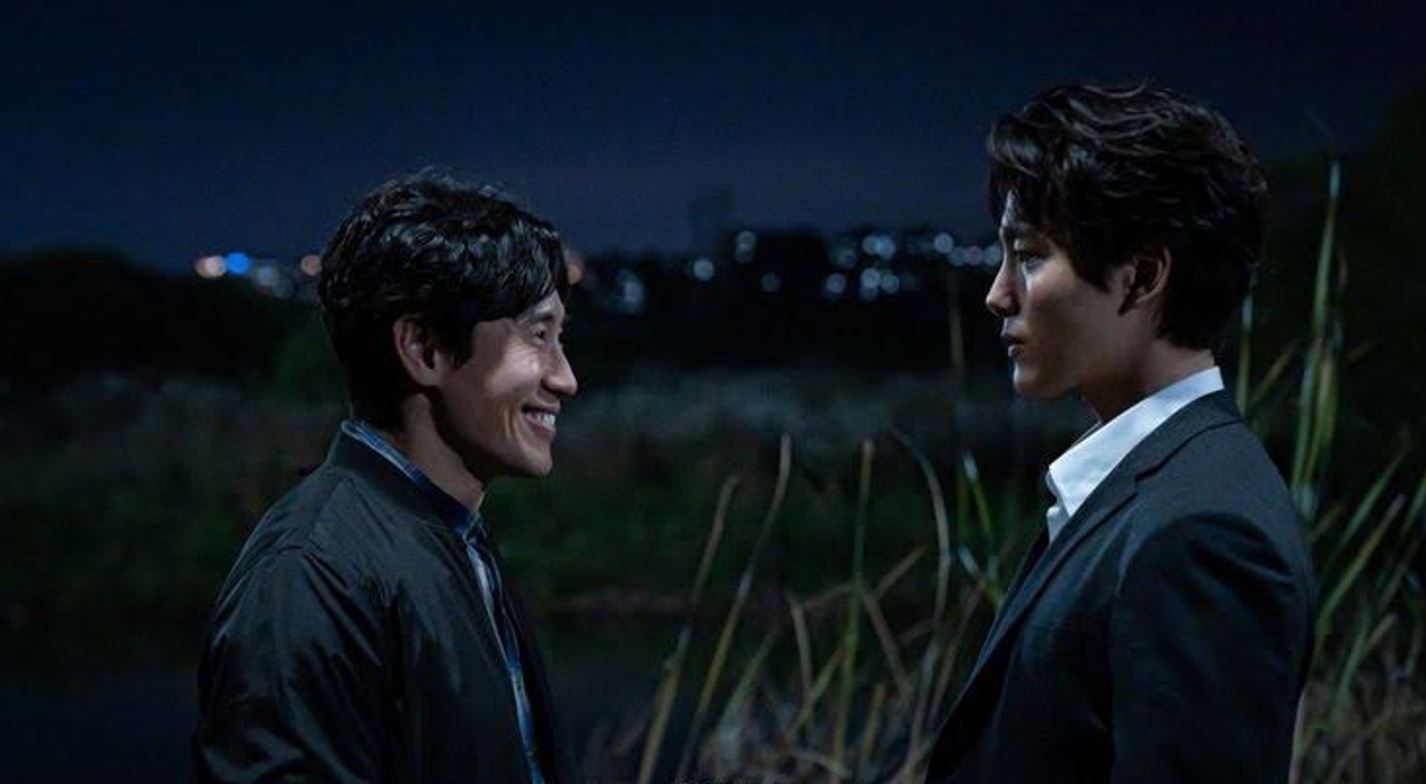 Next on the list of the best crime K-Dramas to watch on Netflix is the 2017 Kdrama ‘Stranger’. This Kdrama consists of two seasons, and its second season released in 2020. The series shows the story of Hwang Si Mok, a competent prosecutor, and Han Yeo Jin, a Police Lieutenant. Hwang Si Mok went through brain surgery in his childhood, because of which he cannot feel any emotions.

He is an upright prosecutor, and while investigating, he meets Han Yeo Jin. the two join hands for the murder investigation along with disclosing the corruption in the office of prosecutors. The series was a big success both in Korea as well as internationally. So, if you like law-related crime dramas, then this should go on your watch list. 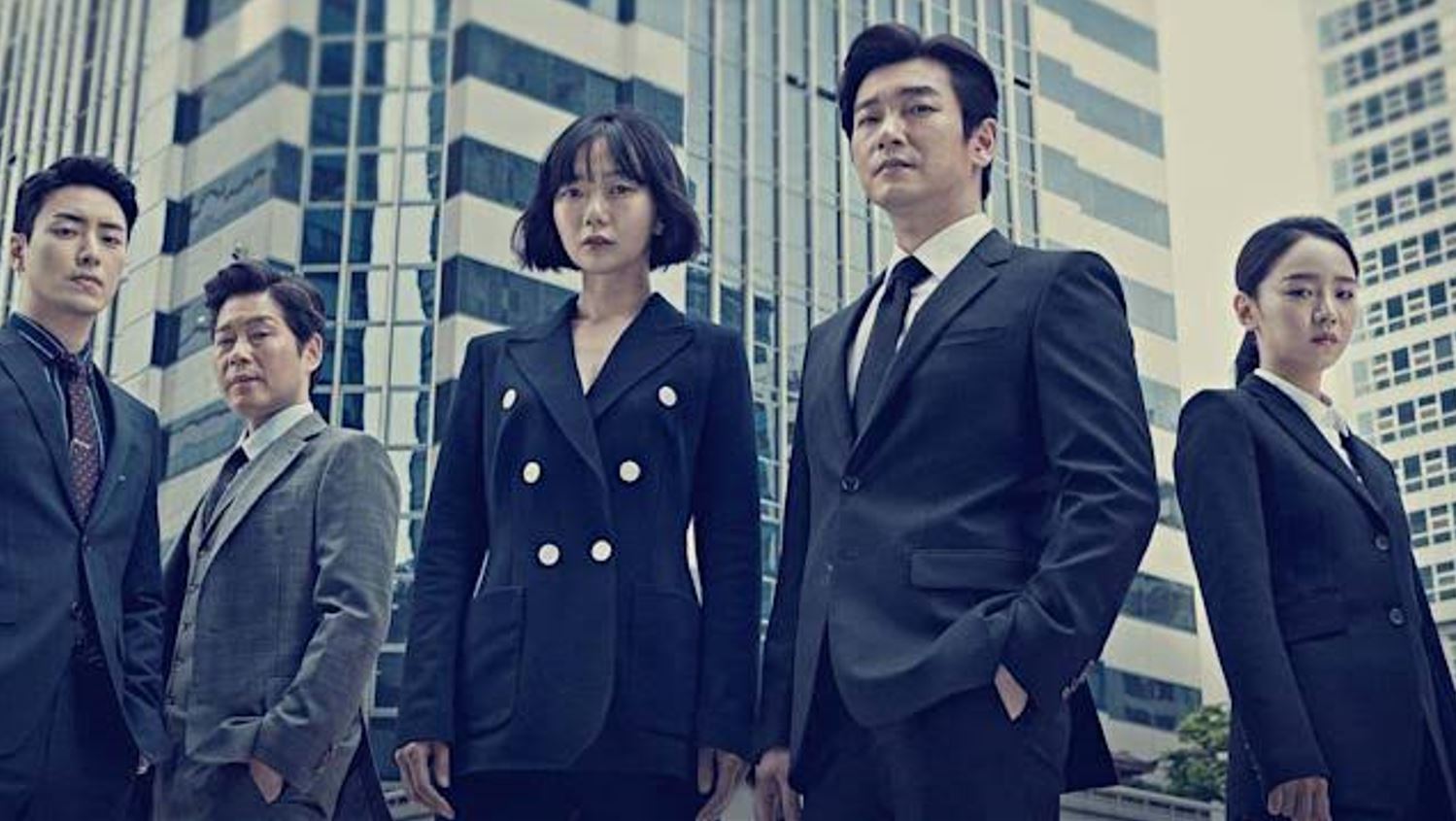 Fifth in the list of the best crime K-Dramas to watch on Netflix comes ‘Voice’ 2017. This series consists of four seasons. The story revolves around the dispatch team members of the 112 emergency call center. It shows how the Golden Time Team fights crimes, which are specially related to serial murders. This thriller crime series shows an amazing storyline, which keeps us on our toes. So if you like watching little violent crime K-Dramas, then this one should be the one you should start. 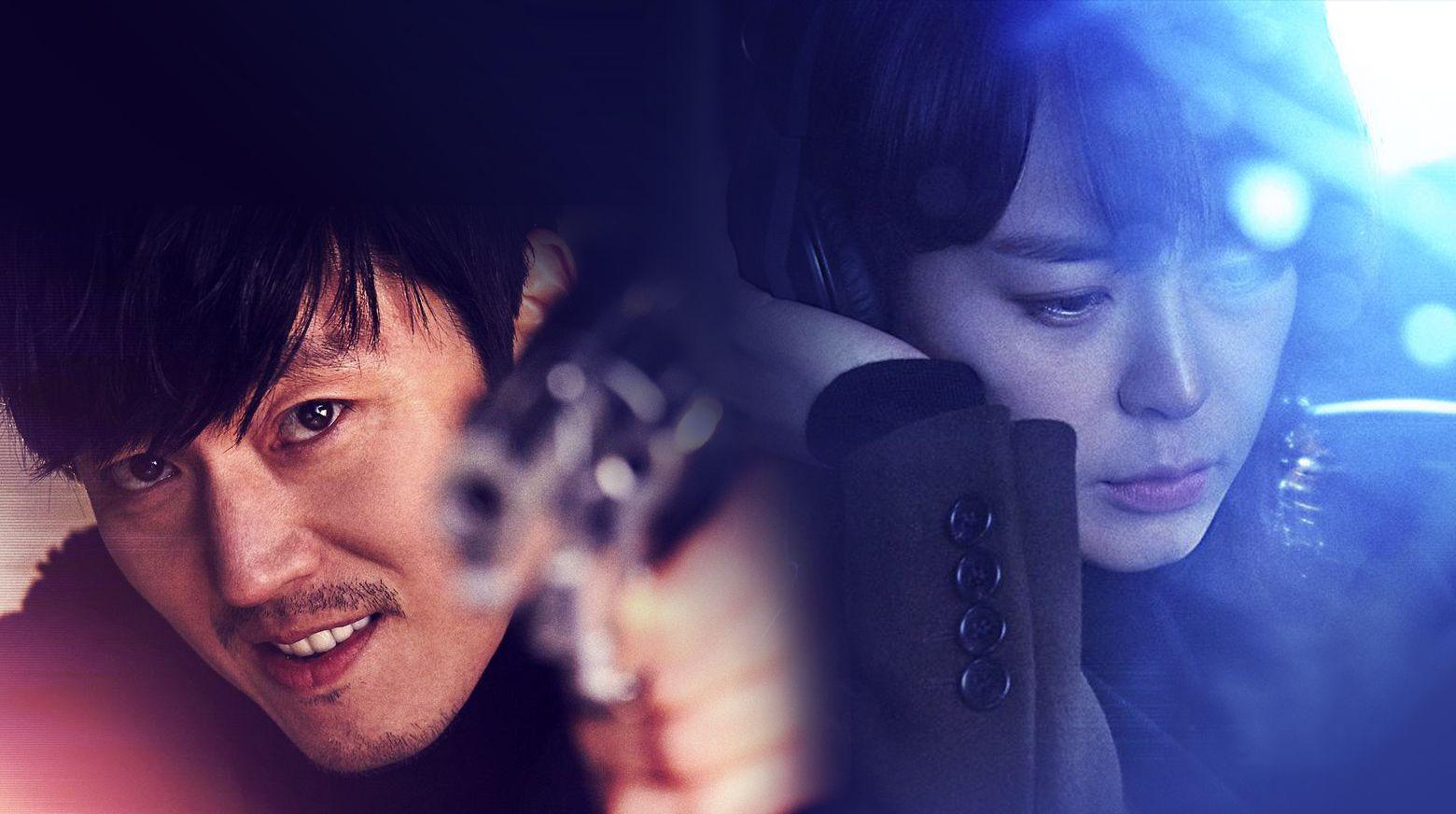