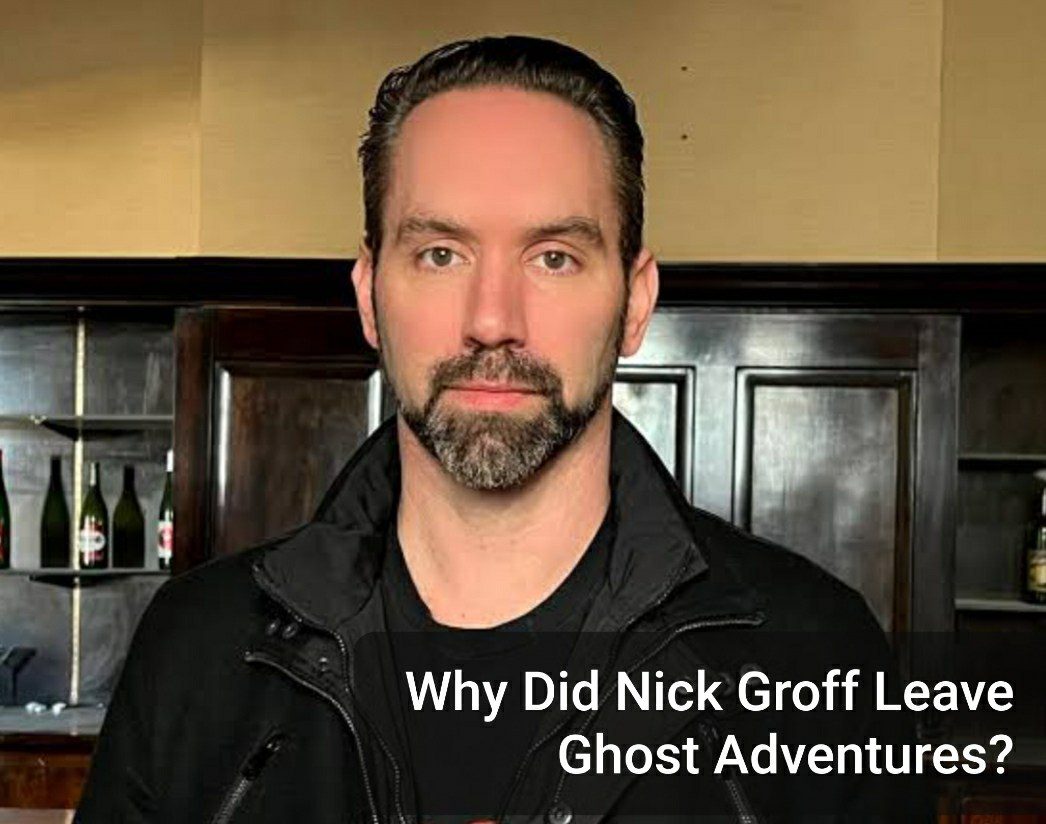 Here, we shall discuss why did Nick Groff leave Ghost Adventures. Starting from the basics, it’s a paranormal reality show.  Zak Bagans serves as the leader, superior to the other investigators, Nick Groff and Aaron Goodwin, respectively. They take the team to haunted places around America and abroad. They team up and ask the local people about how horrifying the places are and thereafter visit the places.

Even though Nick Groff wasn’t the leading one in the show, people loved him for his calm nature. It was in 2014 when he made an official announcement of the not returning to the show. Fans have been lately curious to learn the reason behind the departure of Nick Groff from Ghost Adventures. Let’s dive into this piece to learn the details.

With Nick Groff’s declaration of leaving the show, the viewers were very much convinced that it won’t be the same without him. Eventually, the reason behind it came to the public, following the social media page of the Ghost Adventures team.

Success and performances work simultaneously, and so are the risk factors. With the increase of the fame of Ghost Adventures, the stars also started wondering, and tension raised eventually. The major reason behind Nick Groff leaving the show is the tension that aroused between him and the leading investigator, Zak Bagans. Even though the inner details aren’t made to the public yet, it was very much evident that neither of them had seen key to key features. 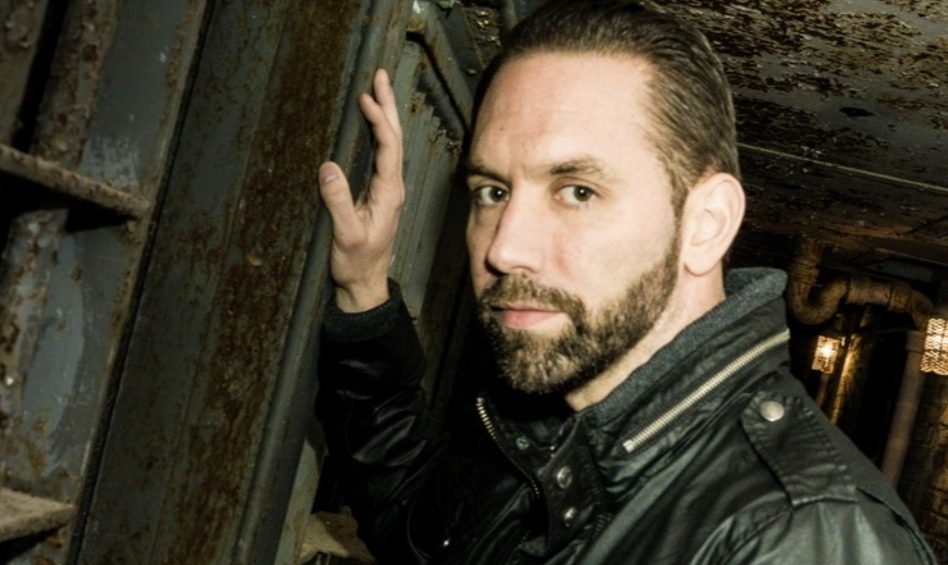 Nick Groff didn’t join Ghost Adventures, straightaway making it on screen at first. Initially, he worked behind the camera for the show. His roles were executive producer, videographer, and editor as well. However, later, his involvement as a cast gave the show, not just a different cinematic feel but also a professional thrill. It was reported that Nick Groff felt bad after he realized that he was not appreciated well for his acts. Also, he wanted to create his show and was not satisfied with the type of role he played for Ghost Adventures.

But when did the fight between Zak Bagans and Nick Groff begin? As mentioned earlier, the latter always wanted to have his show. He decided to start a paranormal series, Ghost Stalkers. For advertising, it said that there was Nick Groff from Ghost Adventures. This was something that Zak Bagans didn’t like, using Ghost Adventures to promote his new show. Still, it’s good that Nick has made a move for his betterment!

Also Read: Why Callie Left Good Trouble? Will She Return?