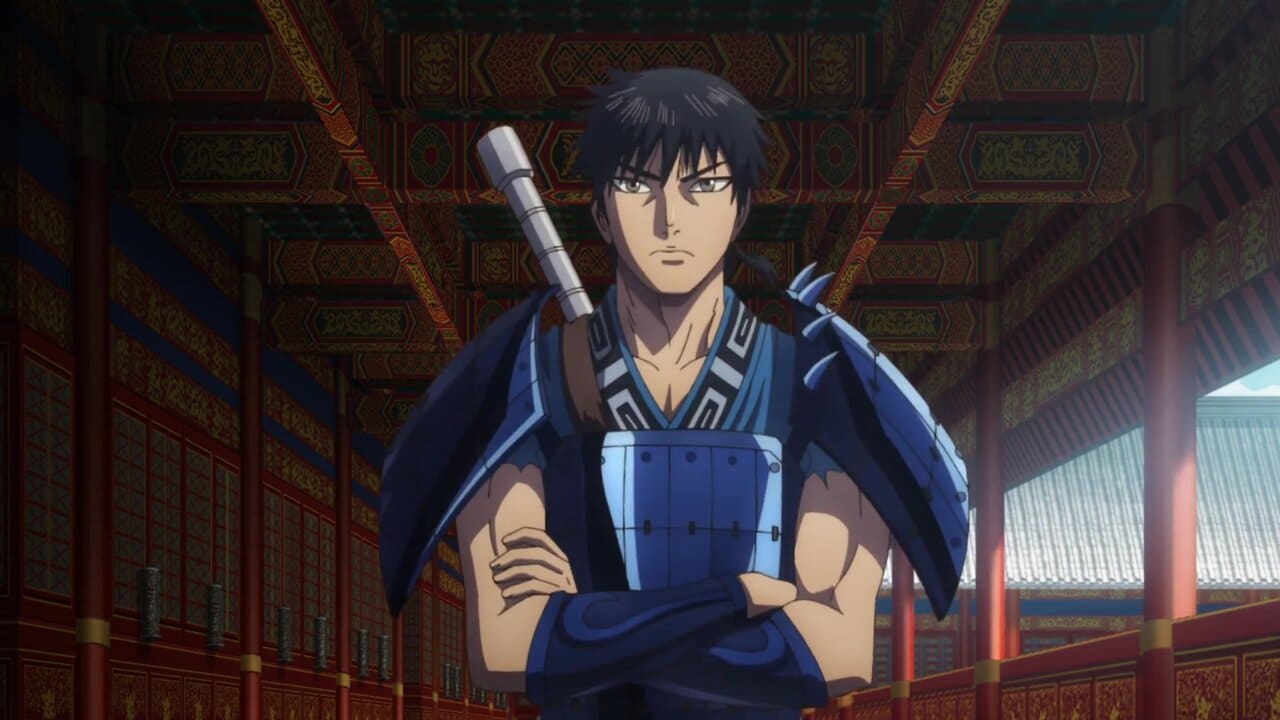 Many fans are already looking forward to Kingdom season 4 episode 13 release date. The twelfth episode of the fourth season of Kingdom aired on June 26 and was titled Age of the Giants. It is natural for the fans to be anticipated the next episode given how much of a  blast the previous one was. If you have come here to look for the information regarding Kingdom season 4 episode 13 release date you are at the right place. On top of just the release date, I will provide you with a recap of the previous episode, and where you can watch all its upcoming and previous episodes.

The fourth season has been successful so far. With the war going on, a lot of stuff is happening which is just too exciting and intriguing. We are also able to witness some cool and legendary duels, all of which are the courtesy of the war. The next episode of Kingdom will be arriving shortly. It is just a few days of waiting for the fans and boom! there you have the next episode.

The episode begins right where the previous one ended. The previous episode ended with the extra forces of Shin going to the right flank and being outnumbered. We see the flashback of the night before. Hi Liao Diao talks with her military generals and decides that if they have to reach Wu Fengming, they have to shift Qiang Lei’s troops away from Shin. Moreover, Shin will have to keep the fire dragon Gai Mou and Xun Zao occupied. Shin’s troops start dying and losing hope just when the Teng Army General Long Guo arrives for help.

We see a flashback where Hi Liao Diao arrives at long Guo’s tent asking for help. They both discuss all the possible options over how Long Guo can sneak into the battlefield unnoticed and orchestrate a surprise attack. On the battlefield, Long Guo sees Gai Mou and orders his troops to charge at the fire dragon of Wei. With Long Guo’s forces advancing, Gai Mou decides to retreat. Before retreating, he talks about war and its meaning. Just when he is about to leave he asks Shin to ready his answer the next time they meet.

We Go Hu Mei sitting in his camp when his soldier comes and reports the enemy army of about 3000 advancing from the north. The soldier announces that Zi Bai has been slain in battle much to Go Hu Mei’s surprise. Another soldier arrives and announces an army of 8000 soldiers approaching from the west led by Lu Wuwei. One more soldier arrives saying the enemies have broken in from the south, have breached the west line, and crushed the north line too.

Wu Fengming now gets what the Qin forces tried to do all along. He deciphers that it was not a coincidence but a plan of the Qin forces to breach the enemy lines from three sides and meet at the same point to attack them. Just when the enemy forces are closing on, Go Hu Mei’s generals orders their troops to fight to which he replies that it is of no use. A new generation is at the helm of these forces and they have been insanely successful in this war. Yu Feng and his forces are the first to arrive at the enemy camp and start their assault. Lei Qiang gets off her horse and directly goes towards the camp where Go Hu Mei is only to find him escaped. She orders her soldiers to light up the fire to send the signal that they have finally won the battle. We then see Wu Fengming fleeing on his horse and thinking about what has happened.

Fengming meets with Ling Huang who claims that they now need to strike at the flaw of their enemy. Ling Huang reveals that his army has been slowly closing on towards Teng’s army. With all the troops busy at the main camp, Teng is left all alone with limited forces. Just when Ling is discussing this, Shin jumps in from behind killing a few of his soldiers.

After releasing in Japan first, the episode will be available on Funimation and Crunchyroll.