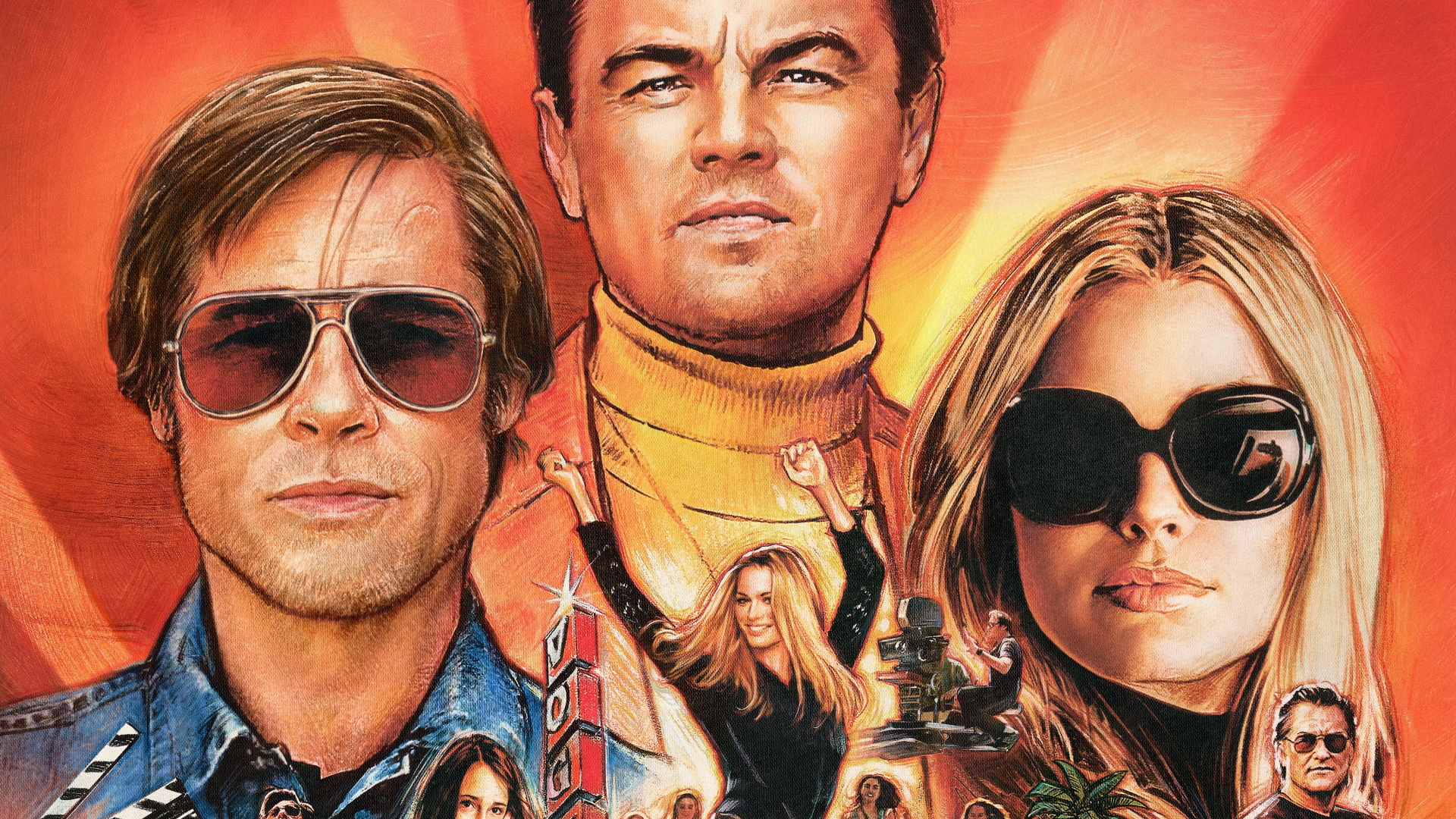 Comedy films are always loved around the globe and we all love to watch comedy films with our friends and family. Some comedy films have now became cult classics that they define the genre of comedy and is a standard that every other comedy film tires to achieve.
There are also subgenres of comedy that includes slapstick comedy, romantic comedy, adult humor, etc.

So on this list, I am writing my favorite comedy films that you should definitely check out in this quarantine period.

Wes Anderson is one of the few directors who can make a good film from any genre and medium whether comedy, drama, or even animation. This film is regarded as one of the best comedy films from the last decade. It has a star-studded cast which includes Ralph Fiennes, Saoirse Ronan, Tilda Swinton, and Edward Norton. Ralph Fiennes has given a career-defining performance in this film as Gustave, a concierge who is framed for murder at the hotel and now has to prove his innocence. It has one the best and unique visuals of any film from the last decade that is a plus point besides story and acting.

Greta Gerwig is one of those women filmmakers who are getting praise and critical acclaim in the film industry. This film is her solo debut as a director, she has also written this film. It is a coming of age story, a high school senior, and her strained relationship with her mother. Saoirse Ronan plays Christine McPherson but usually wanted to be called Lady Bird as a nickname, gave a performance that was praised by viewers and critics, she also leads the cat which includes Laurie Metcalf, Tracy Letts, Lucas Hedges, Timothée Chalamet, Beanie Feldstein, Stephen McKinley Henderson, and Lois Smith. Greta and Saoirse both get academy award nomination in their respective fields.

3. Once Upon a Time in Hollywood

Quentin Tarantino is one of the elite filmmakers who are working right now. He is known for making films which are a blend of different genres Once Upon A Time In Hollywood is no exception it is a comedic and a gritty tale of different adventure in Hollywood. Brad Pitt finally won an Oscar for his portrayal of Cliff Booth, he and Leonardo DiCaprio both have done a great Jon as a comedic team which is now among the best team-up between the two actors. The Film is set in 1969 Los Angeles and follows Rick Dalton who is an actor and his stunt double named Cliff Booth as they go through changing times in their lifestyle and film industry

Kevin Smith is now known for his comedy film but long before he was a prominent figure in Hollywood, he has made this beautiful film which also marks his directorial debut. It is a black and white comedy film, which is considered as a landmark in independent cinema and it was also selected to be preserved in the National Film Registry by the Library of Congress. It is the first of all films in the universe named View Askewniverse, which is created by Kevin Smith who also stars as silent Bob in the film. The film tells us the story of two store clerks named Dante Hicks and Randal Graves, who encounter new customers and new challenges in their day to day life to meet their ends.

5. Scott Pilgrim vs. the World

Edgar Wright is a filmmaker who is recognized in the word as an auteur and known for his films with a fast-paced plot and huge comedic chops. Scott Pilgrim vs. the World is a film based on a graphic novel named Scott Pilgrim by Bryan Lee O’Malley, its stars Michael Cera as Scott Pilgrim, and Mary Elizabeth Winstead as Ramona Flowers in lead roles. The film was a flop, but get a cult status and got positive reviews for the film’s visual style and humor. The film follows Scott Pilgrim, a musician and a bassist in Sex Bob-Omb, a garage band. who must win a competition to get a record deal and battle the seven evil exes of his newest girlfriend, Ramona Flowers who he met when she delivers her a package.