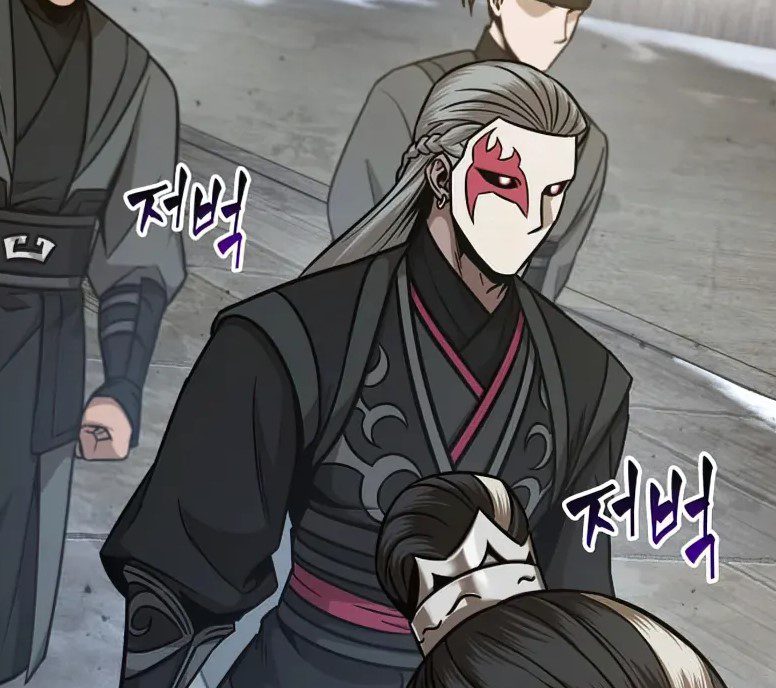 Nano Machine Chapter 123 reveals Grand Guardian Marakim of the Heavenly Demonic Cult and Cheon’s encounter. This happened after Cheon became the new Heavenly Demon after defeating the Demon King and saving Mun Kun. Marakim reveals the Lord’s return that will happen after ten years. He also states that the Heavenly Cult might face great danger if the Lord fails to return. Cheon wonders if the Lord knew about the existence of Six-Blade Martial School. Marakim admits it and says it is what the Lord told him. Cheon thinks that the disappearance of The Great Lord is related to the Six-Blade Matiarl School.

Mun Kun approaches the Grand Guardian Marakim and asks about the reasons for moving the first meeting date. Marakim looks at Cheon before he answers, and Cheon wonders why he is looking at him. The scene was cut to the Heavenly Demon Cult inside the Great Lord Palace, where a mysterious figure reveals that they have lost track of the Grand Guardian after he heads to the Wersten Gate. Paheon, the chief of the palace guards under the Lord’s hand, reveals that they are short in numbers and can’t search the entire area. The respectable g gentleman in front of Paheon asks him about the other two.

Paheon reveals that he received a message from the one watching over the Ghost Ilusion Clan and that the vice Lord is yet to return. He also talked about the Elder Yin Moha from the Hazy Demon Sword Clan. The manipulating guy arrives and talks about getting riding of Elder Yin Moha since he is not a good card and says that Kyung Bon-Gi wouldn’t return alive. He continues to fuel the fire and that if they let Yin stay with Six Clans, it will decrease their forces, and he is poison to them.

The acting Lord agrees that they will get rid of the threat. Paheon receives orders to rest guardian Lee Hameng and right guardian Seob Meng and sends them to jail immediately. Back to where Murakim, Mu Kun, and Cheon are, he reveals the Devine Blood Reversion Art. He also said that the group of Cheon Yeowun buried Kyun Bon’Gi’s corpse away from the peak, and Yeowon died from using the Divine Blod Revision Art to avoid being discovered. But Yeowun managed to restore his internal energy through meditation, and Yeowun also protected In Hoha and Marakyum during the meditating process. 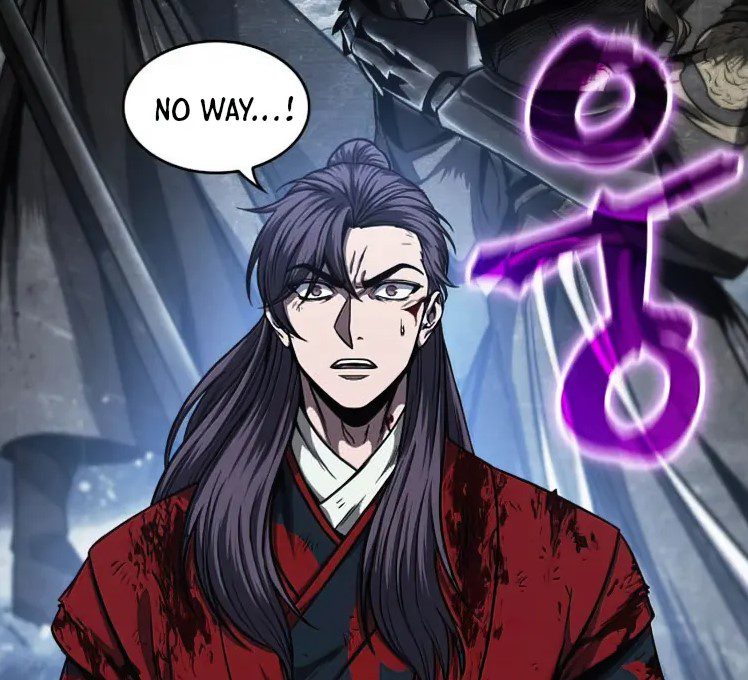 It is also revealed that Yeowun returns to the castle of the Demon Cult in the morning. Cheon and Mu Kun arrive at the gate and realize something is weird. The two notice that the guards at the castle gate are tighter than before. Choen shows them his bag, and they realize that the vice Lord has returned. As he passes the guards, he uses Nano, Telepathic Message Mode, and the two guards look at each other. Cheon realizes that he is being watched during his last battle. He also thinks that the Lord suspects the involvement of the Grand Guardian and that everything is happening, as he said.

Paheon returns and approaches the Lord with the masked warrior and reveals that they have brought the Great Guardian. The Lord tells Paheon to bring Great Guardian in. Great Guardian Makakim enters the room and gives his report. He realizes that Lord Yu Jong was not watching only him. Marakim realizes that Yu Jong used his warriors to watch his movements. Lord Ying Jong talks about the second Elder Bon- Gi. Marakim thinks Yu Jong is trying to blame Yeowun for  Bon-Gi’s death. He explained why Yeowun didn’t kill Bon-Gi. 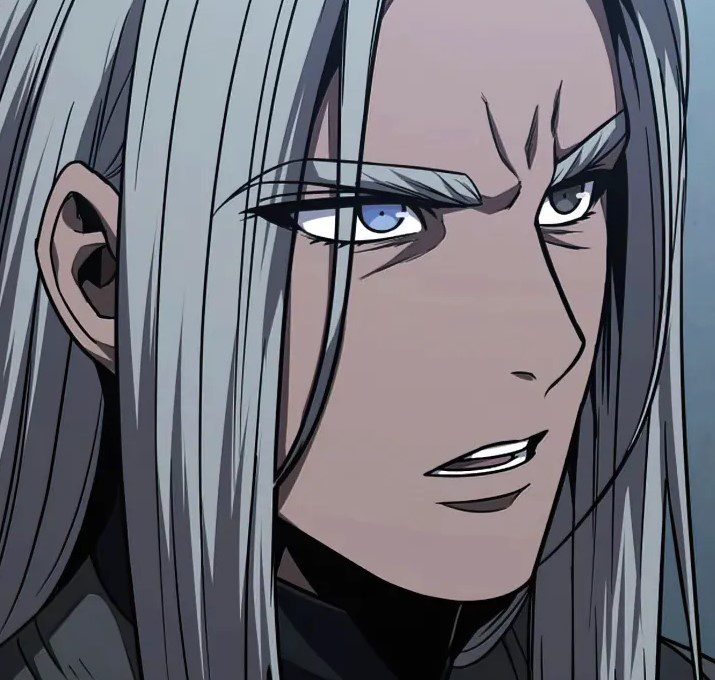 Also Read: What Episode Does Dressrosa End In One Piece Anime?