NBC’s long-running series Dancing With the Stars is back for its thirty-first season, premiering with a bang on Monday, September 19, 2022, with Episode 1 entitled “Premiere Night Party,” where we saw 16 of our favorite celebrities having a go at the dance floor.

Last week’s episode, the second of the season, was completely devoted to the King of Rock ‘n’ Roll, Elvis Presley. The episode opened with a boisterous performance by the Dancing With The Stars Pros to “Don’t Be Cruel” by Elvis, which was then followed by a series of acts representing the three main stages of the superstar’s career. Moreover, Week 2 introduced the rumba.

Episode 2 of the new season, released on September 26, saw an impending tie when the judges tried to save their favorite couple from the bottom two. Derek and Bruno chose to Teresa and Pasha,  while Carrie Ann and Len wanted to retain Cheryl and Louis. The tie was broken when Len as the head judge, decided to send Pasha and Teresa packing to save Louis and Cheryl.

However, prior to the episode’s airing, Dancing With the Stars revealed that Danielle Karagach, partner to bodybuilding fame Joseph Baena, had tested positive for COVID-19 and was thus in self-quarantine. A representative of the show added that in her place, Alexis Warr, a member of the dance trouple would step in.

It is worthy to note that the unique reality series follows strict COVID protocols in that everyone who has been in close contact with the carrier has to go through tests, and those tested negative are allowed on the show only if they wear masks under all circumstances. The same was applied to Danielle.

It is Bond’s night in Dancing With the Stars in this week’s episode, the third of Season 31. The episode is titled 60 Years of James Bond and will feature the 14 remaining celebrities dancing to the biggest hits from a James Bond movie.

The samba and Argentine tango are introduced in this episode, and Joseph is once again paired up with Alexis Warr, as his original partner Danielle Karagach is still in quarantine.

Where to Watch Dancing With the Stars Season 31

Dancing With the Stars Season 31 is available to stream in the United States on Disney Plus, which requires a subscription. The season may also be watched by purchasing the Disney Plus, Hulu, and ESPN bundle.

In Canada as well, the show is available to stream exclusively on Disney Plus. Fans in the United Kingdom and Australia, however, are not as fortunate as the show is currently not available to watch on any streaming or on-demand services.

Dancing With the Stars Plot

In this intense reality TV competition, celebrities are paired up with professional ballroom dancers who act as their partners to perform live in front of the nation, in addition to a studio audience. The performance of these pairs is then evaluated by an expert panel of seasoned judges.

Moreover, the audience also gets to play a role as they vote for their favorite couple from their home, which determines their future in the competition. In due course, in each week, one pair with the lowest scores and votes gets eliminated from the show.

Dancing with the Stars Season 31 premiered on Disney+ on Monday, September 19, 2022, making it the first-ever live competition series to air on Disney’s streaming platform.

Dancing With the Stars Season 31 Cast

For its thirty-first installation, Dancing With the Stars sees Tyra Banks returning as host alongside Alfonso Ribeiro, who is a former champion, being introduced as co-host. 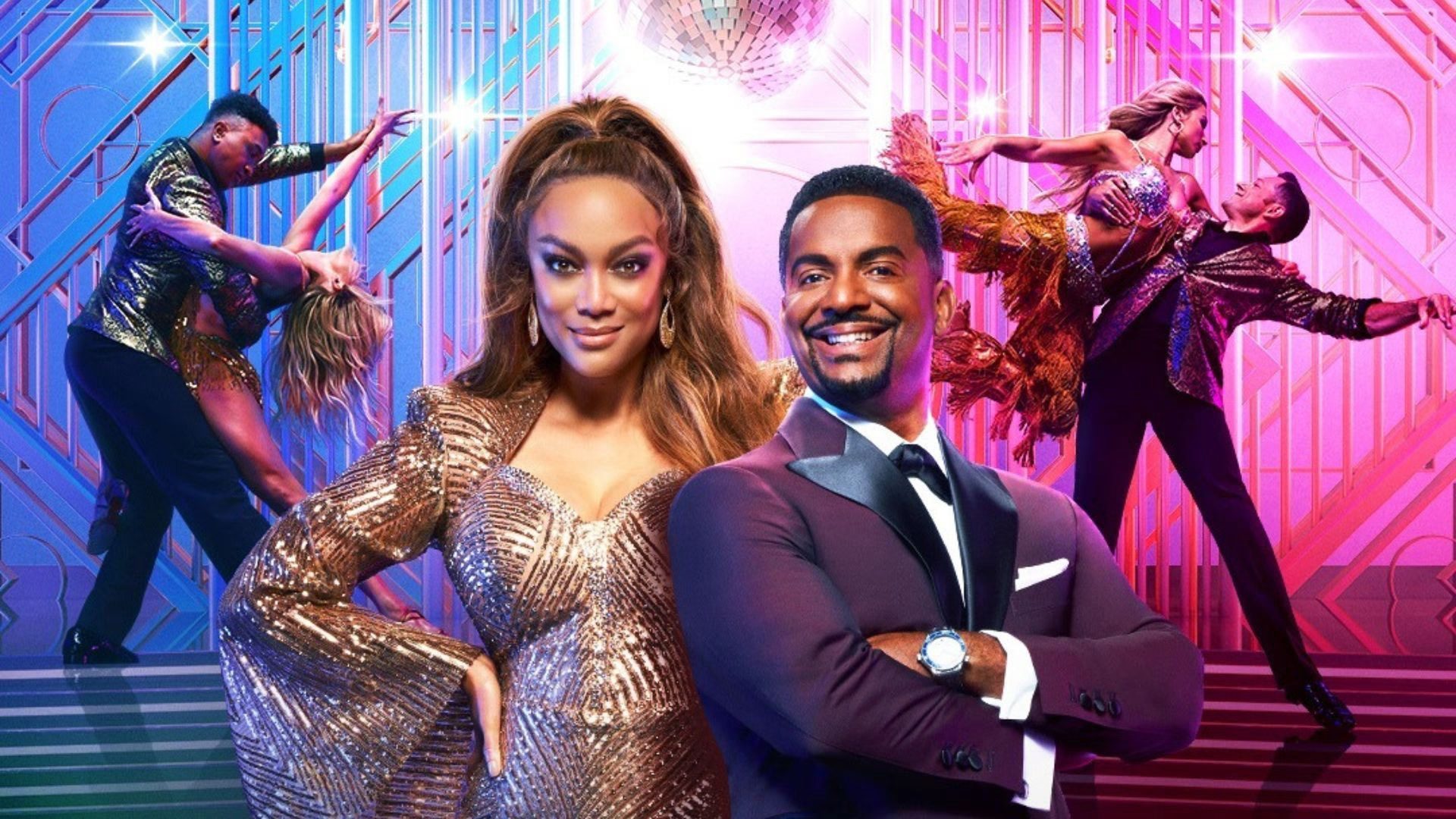 Selma Blair just did a cartwheel to a split on #DWTS and I am absolutely in awe of her strength and perseverance.

Finally, for the first time since the twenty-seventh season of Dancing With the Stars, the Dance Troupe is returning in Season 31 of the show. Fan favorite Ezra Sosa, who is a returning pro, along with new pros Alexis Warr, D’Angelo Castro, and Kateryna Klishyna, make up this elite group.