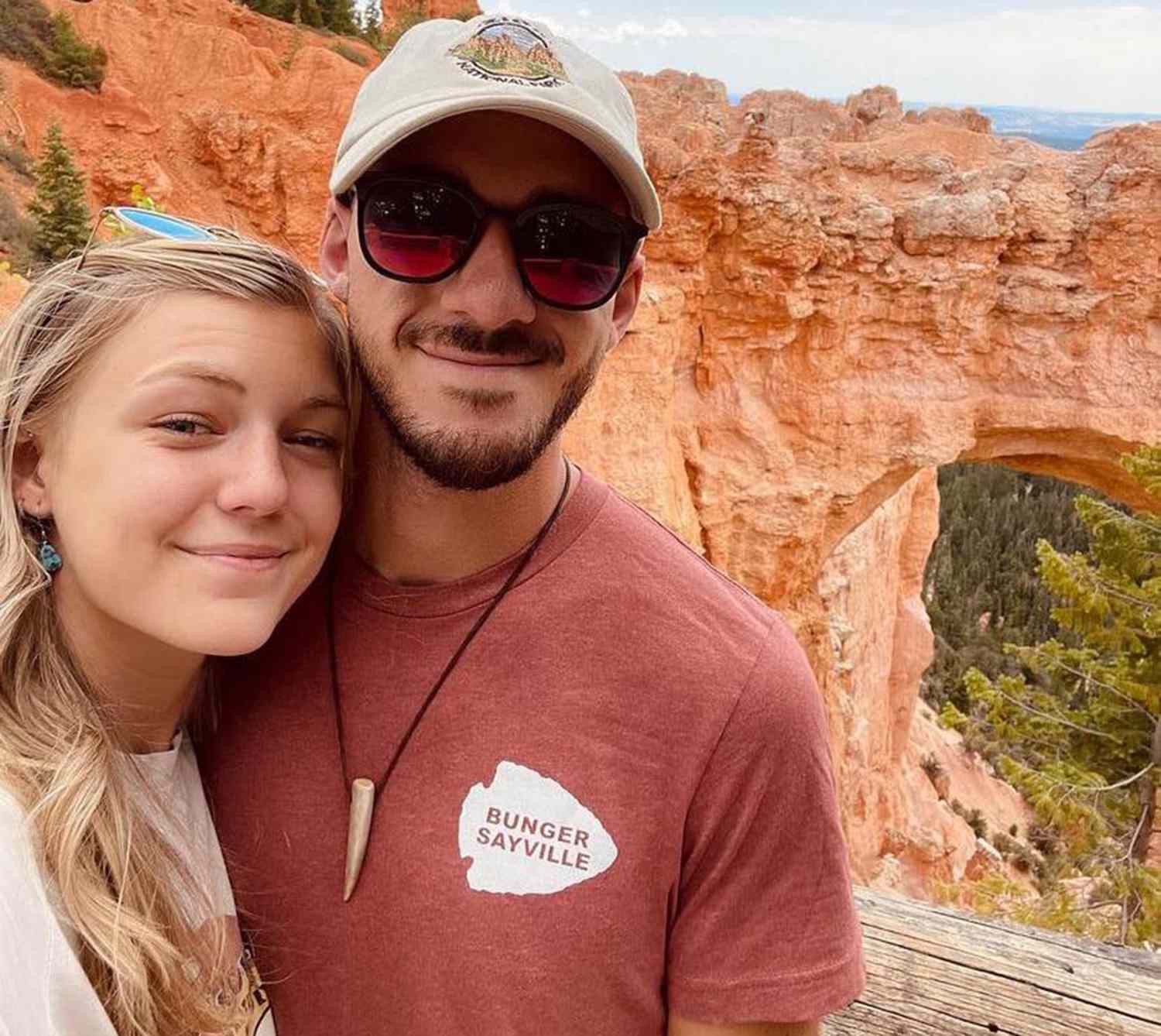 Want to know how did gabby Petito die? As social media influencer Gabby Petito’s disappearance grabbed huge media attention, the case has made headlines due to some new development in the lawsuit. A Florida judge has granted Petito’s family $3 million in their ongoing lawsuit against Brian Laundrie’s parents. The ongoing lawsuit claimed that the Laundries hindered the search for Gabby Petito and were well aware that she had been murdered by their son. Brian later died by suicide. An attorney for Petito’s family, Patrick Reilly, stated how the Petito family lost their daughter and how they were also denied the opportunity to confront Gabby’s killer.

A statement has been issued stating statement that the $3 million amount is an arbitrary number and that whatever they receive will help Gabby’s family in their initiatives towards the Gabby Petito Foundation. The money granted by the court will go toward the Gabby Petito Foundation. The foundation was established after she died back in August 2021. An attorney for the Laundries also made a statement saying that the family hopes the settlement “brings some closure to this one chapter of this tragedy.” Let us all the details and lesser-known facts to know how did gabby petito die.

How Did Gabby Petito die?

Gabby Petito was reportedly strangled to death, and later her body was discovered in a Wyoming national park. As the social media influencer went out for a “dream” cross-country road trip from New York to Oregon in August 2021. She set out on the trip with her fiancé. They traveled through Kansas, Colorado, Utah, and Wyoming before Petito was reported missing under mysterious circumstances. 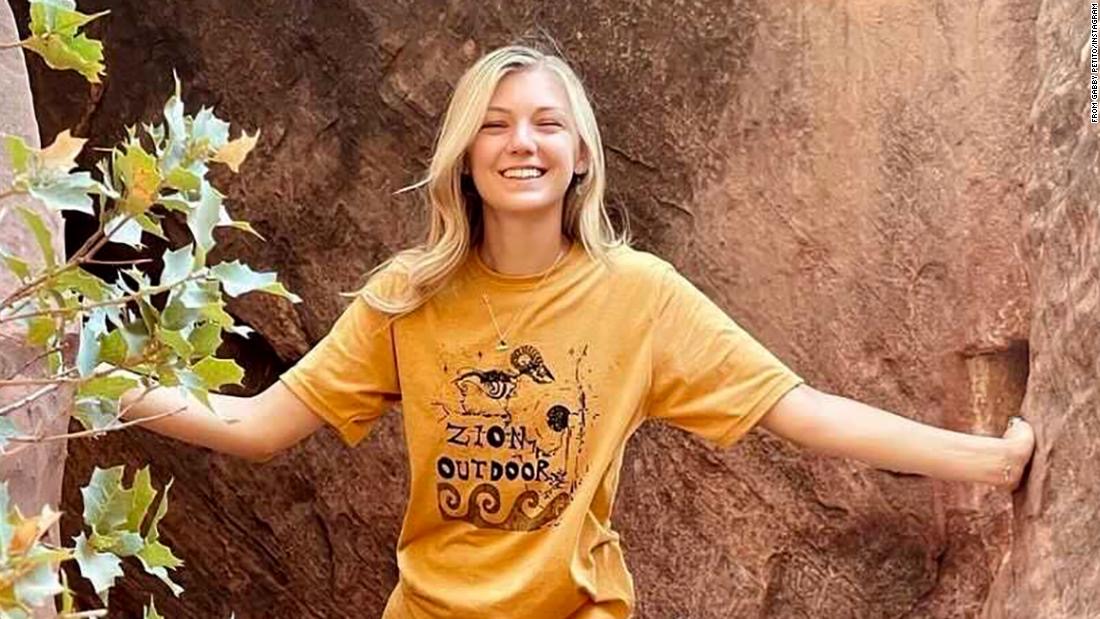 To make things all the more twisted, later, skeletal human remains were discovered inside the Myakkahatchee Creek Environmental Park in Florida. It was later confirmed to be those of her fiancé Brian Laundrie. The results revealed that Laundries died from a gunshot wound which was reportedly self-inflicted. Authorities also found a notebook that contained a note claiming responsibility for the murder. It was finally in September 2021 when a body was discovered. Later, the Teton County coroner, Dr Brent Blue, confirmed Petito’s death was a homicide that happened by strangulation.

What Happened to Gabby Petito?

As the couple has been avid travel enthusiasts who used to document the trolls of traveling regularly in their YouTube channel named Nomadic Static, Petito would make it a point to communicate with her mother daily via FaceTime. Her mother grew concerned when Gabby failed to do so for a long time which was unlike her.

While law enforcement was searching for Laundrie in Florida on 19 September 2021, investigators announced they had located a body believed to be that of Petito in the eastern portion of Grand Teton National Park in Wyoming. The discovery was aided by another travel YouTuber who spotted Petito’s van in a video they had been editing. 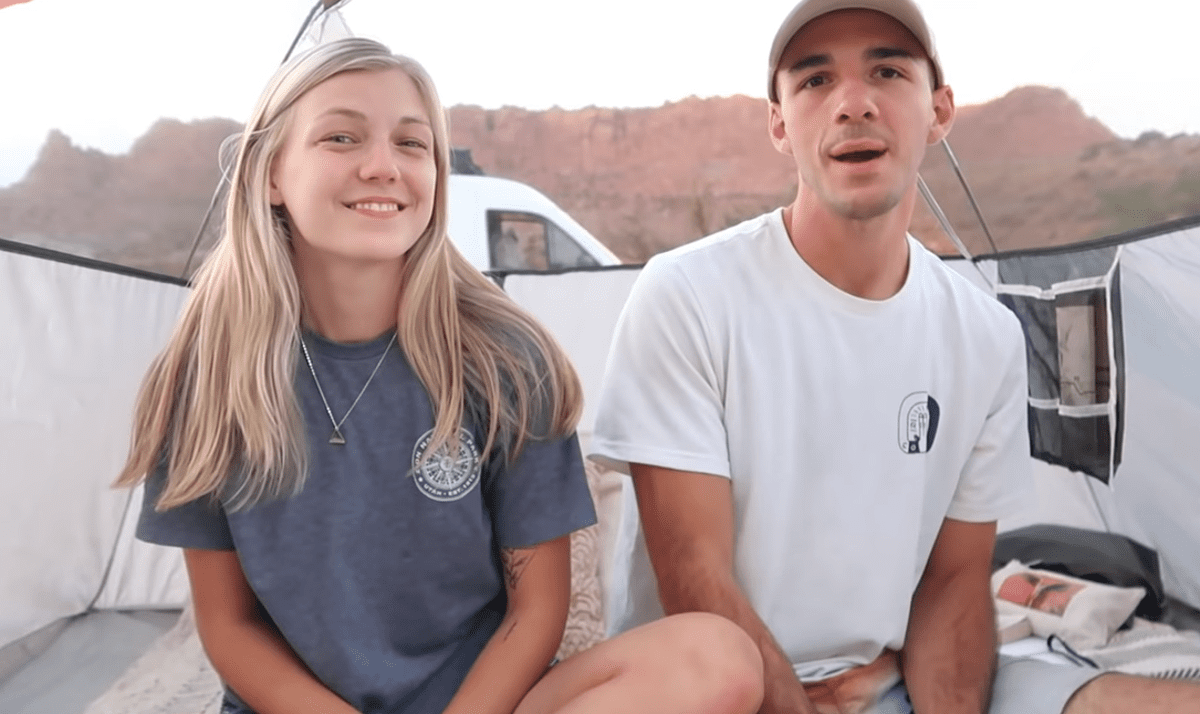 Several shocking revelations came forward as an officer named Daniel Robbins stated how the couple seemed to be struggling with a mental health crisis, and it reportedly made them argue more as they were not taking medication during their cross-country trip in their converted Ford van.

Robbins further added that the time created emotional strain between them, and this led to an increased number of arguments. Not only that but Mr. Robbins revealed that Laundrie even tried to lock his girlfriend out of the van, but Gabby somehow managed to get in through the driver’s door. As he got into their van only to see Gabrielle going into a manic state. As Gabrielle reportedly started to come at him to slap Brian, he pushed her away to avoid her while Petito was off balance. She still managed to get hold of Laundrie’s face and right arm, which left some scratches on his face.