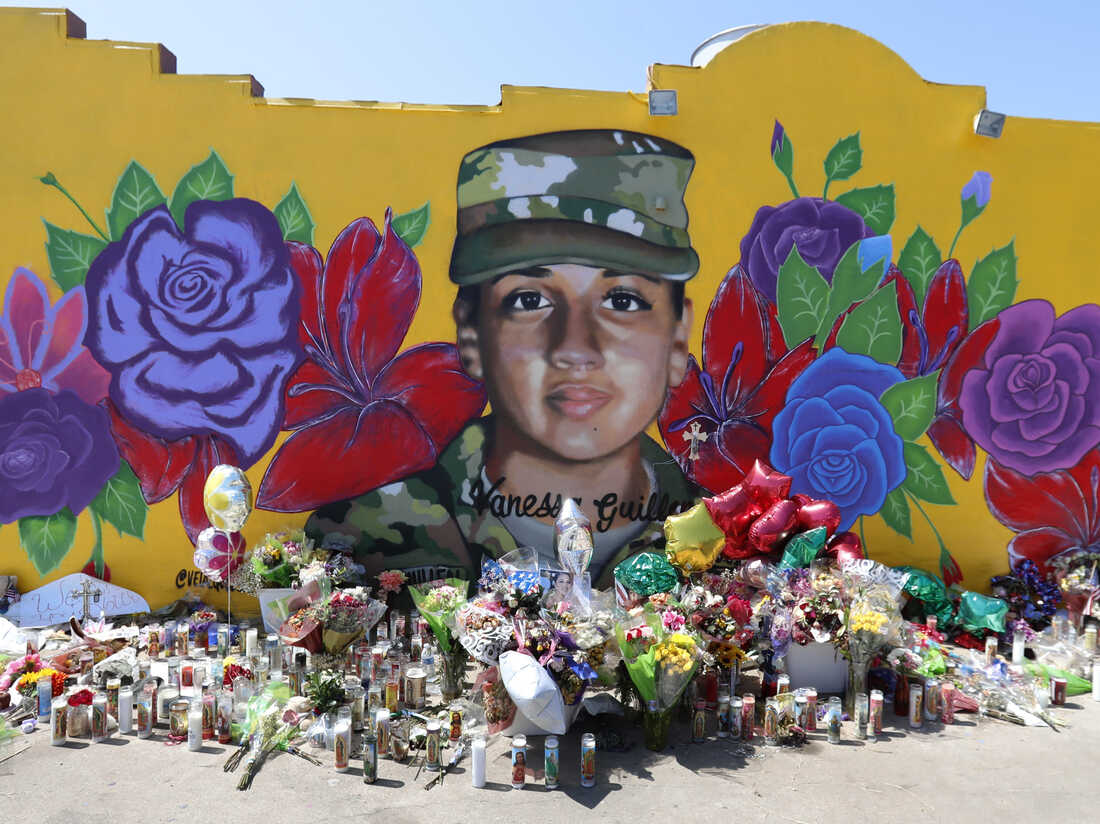 How did vanessa guillen die?

Want to know how did Vanessa Guillen die? Netflix crime documentary titled I Am Vanessa Guillén unfolds the spine-chilling story of the death of a 20-year-old soldier Vanessa Guillén on an army base in Texas. As the young soldier is brutally murdered, what is more, shocking is how she was allegedly killed by another fellow soldier. After Guillén’s death, her family has been working hard to seek justice and demanding some improvement in the way claims of sexual harassment are handled by the military. It was in January 2022 when USA President Biden signed an Executive Order establishing sexual harassment as a specific offense under the Uniform Code of Military Justice.

Director Christy Wegener, who is behind the documentary, has further stated how it is incredible to witness a family, in the most tragic moment of their lives, put their grief aside, step out into the public arena and fight for the greater good. Wegener further stated that, at the core, it is a story about overcoming the greatest odds imaginable in the name of family, love, and justice.

The director also pointed out how they aimed to focus on the fact that this family was going through one of the hardest periods of their lives and how they eventually managed to turn it into a movement to help the greater good. The gruesome murder mystery made its way to a few reformations after Vanessa’s family seemed justice. Let us take a look at all the details and lesser-known facts to know how did Vanessa Guillen die.

Vanessa disappeared under mysterious circumstances on April 22, 2020. After an investigation took place, a charge was made against another fellow soldier named Aaron Robinson, who was also stationed at Fort Hood. 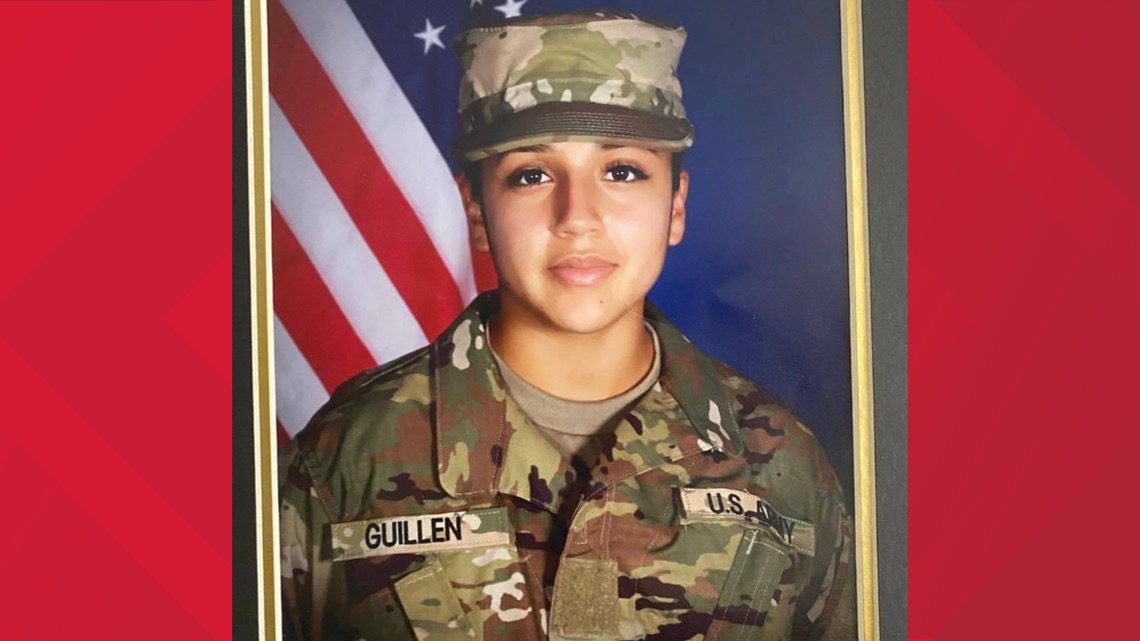 Robinson’s girlfriend, Cecily Aguilar, was also arrested and indicted by a grand jury with allegations of tampering with documents and Vanessa’s body at the district court in Waco, Texas. Vanessa Guillen has reportedly been buried at Forest Park Lawndale Funeral Home in southeast Houston, Texas. It was followed by a private funeral, and she was honored with a massive public service at her Houston high school the day before.

What happened to Vanessa Guillen?

Aguilar has further made shocking revelations stating how Robinson told her that allegedly he took Vanessa’s body off of Fort Hood to a remote site in Bell County, Texas. The two allegedly buried Vanessa’s body near the Leon River. A court document has further revealed that Robinson informed Aguilar that he repeatedly bludgeoned Vanessa in the head with a hammer at Fort Hood and that she finally succumbed to the wounds.

The documents further revealed that he further hid her body in a large box, as he and Aguilar later attempted to dismember and burn. Guillen reportedly discovered a photo of Robinson and Aguilar together on Robinson’s phone screen saver, and this led to Robinson being worried about getting in trouble as it violated the Army’s fraternization rules. Aguilar was married to another soldier. And she added that Robinson allegedly hit Guillen in the head with a hammer. 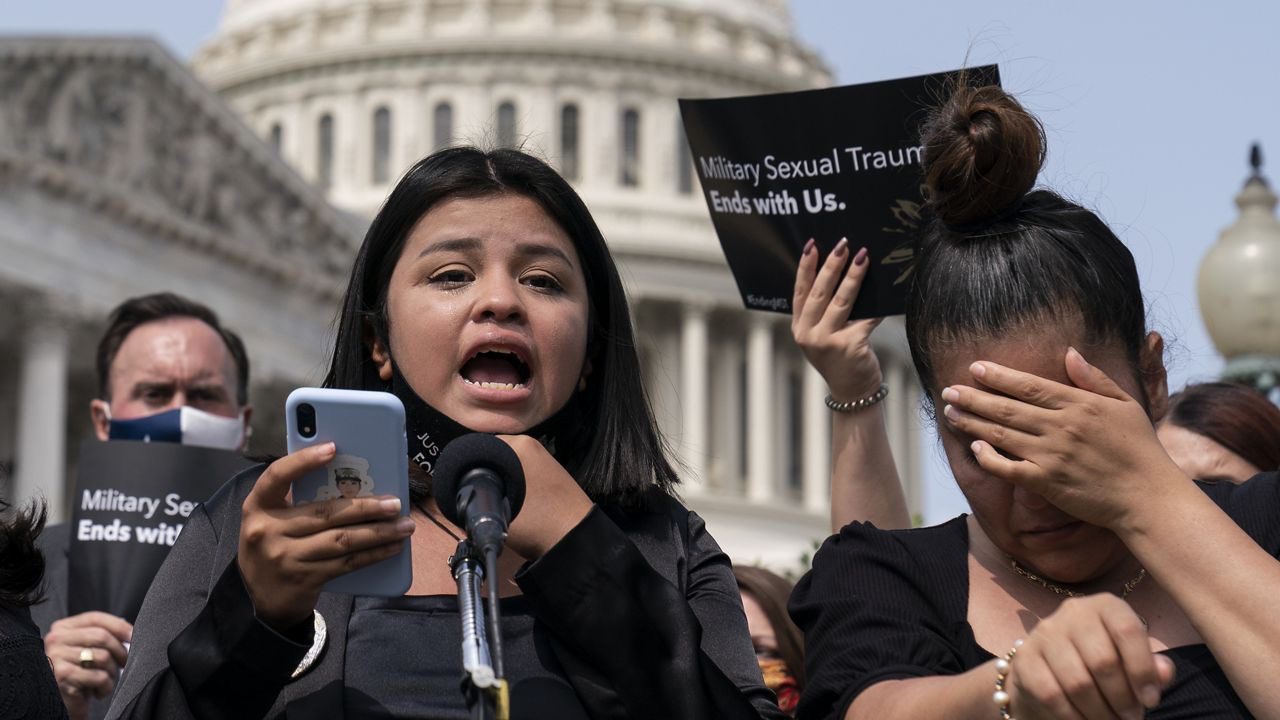 What Did Vanessa’s Family Reveal  About The Incident?

Vanessa’s family has come forward and revealed that she was seemingly concerned soon after being stationed at Fort Hood in Texas, and even admitted that things were not quite right. Not only that but Vanessa allegedly started losing weight and even revealed that she was being sexually harassed by a superior. Vanessa’s sister further recalled that she called the staff sergeant after her sister’s disappearance, but she was rather informed that they didn’t know anything about Vanessa or her whereabouts.

Vanessa’s mysterious disappearance and shocking death led to action and legislation, which was known as the I Am Vanessa Guillen Act. The act came as a response of the Department of Defense to sex-related offenses committed against members of the Armed Forces, which also included a member to confidentially allege a complaint of sexual harassment to an individual outside the immediate chain of command of that member.